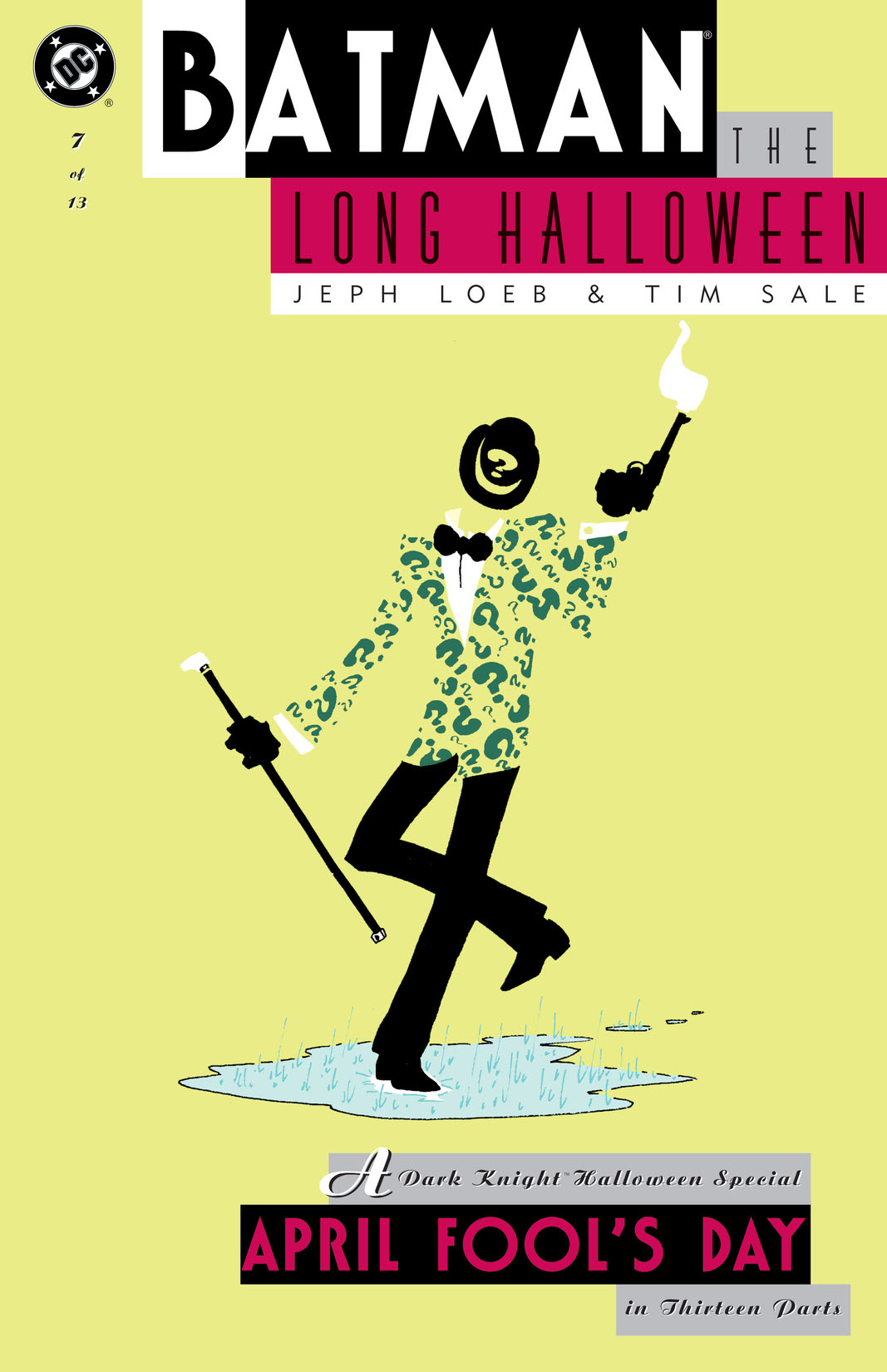 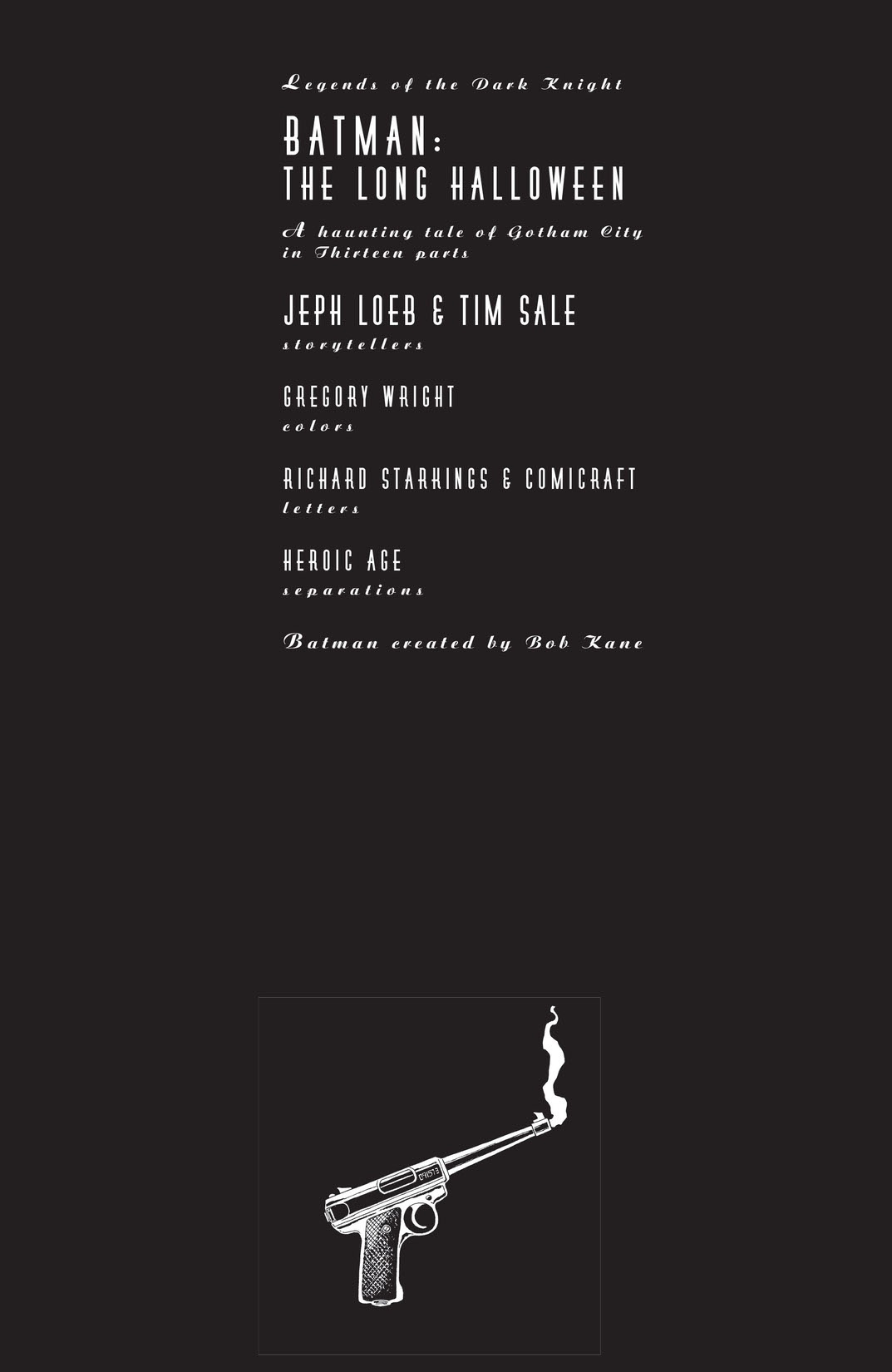 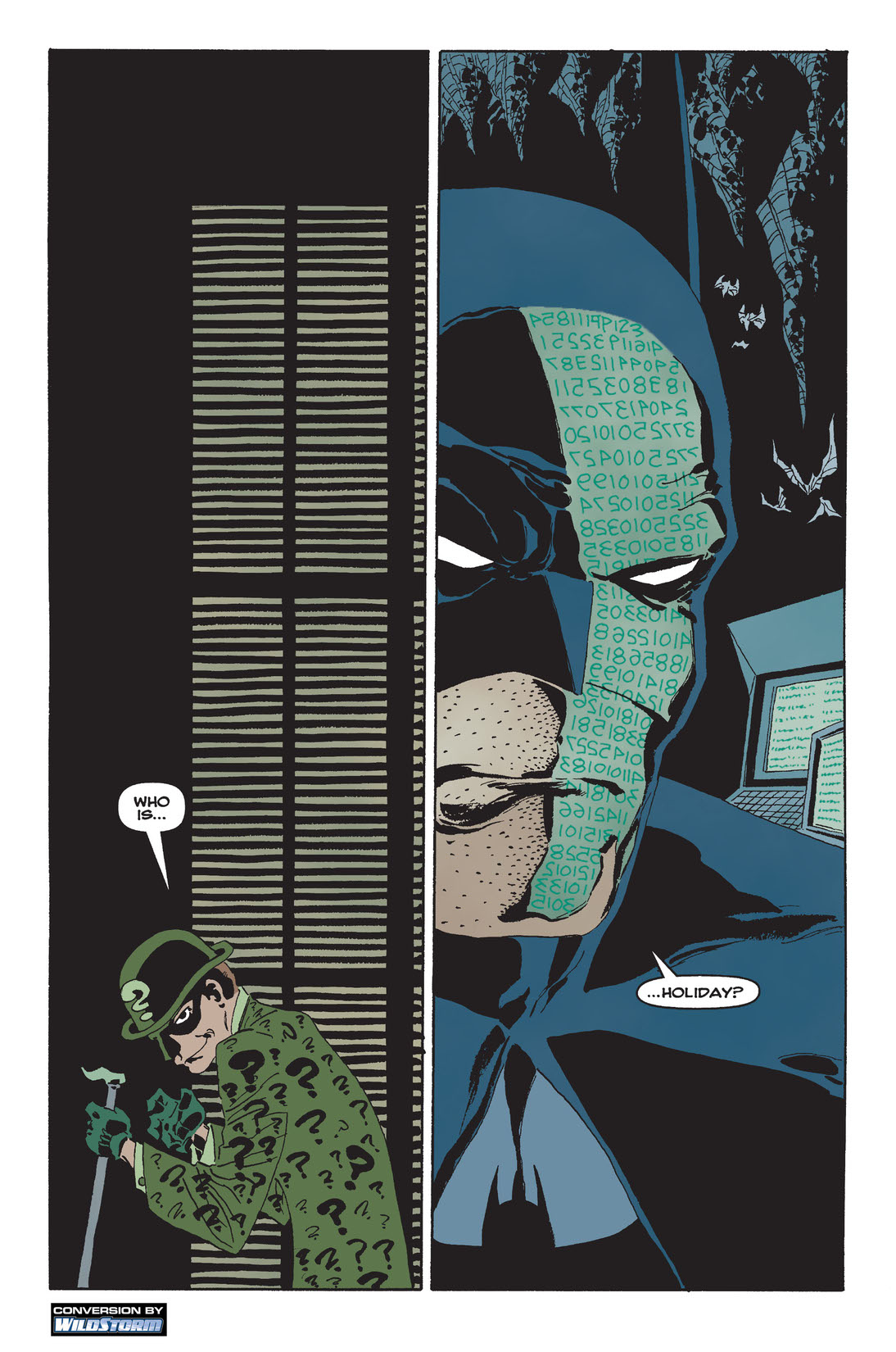 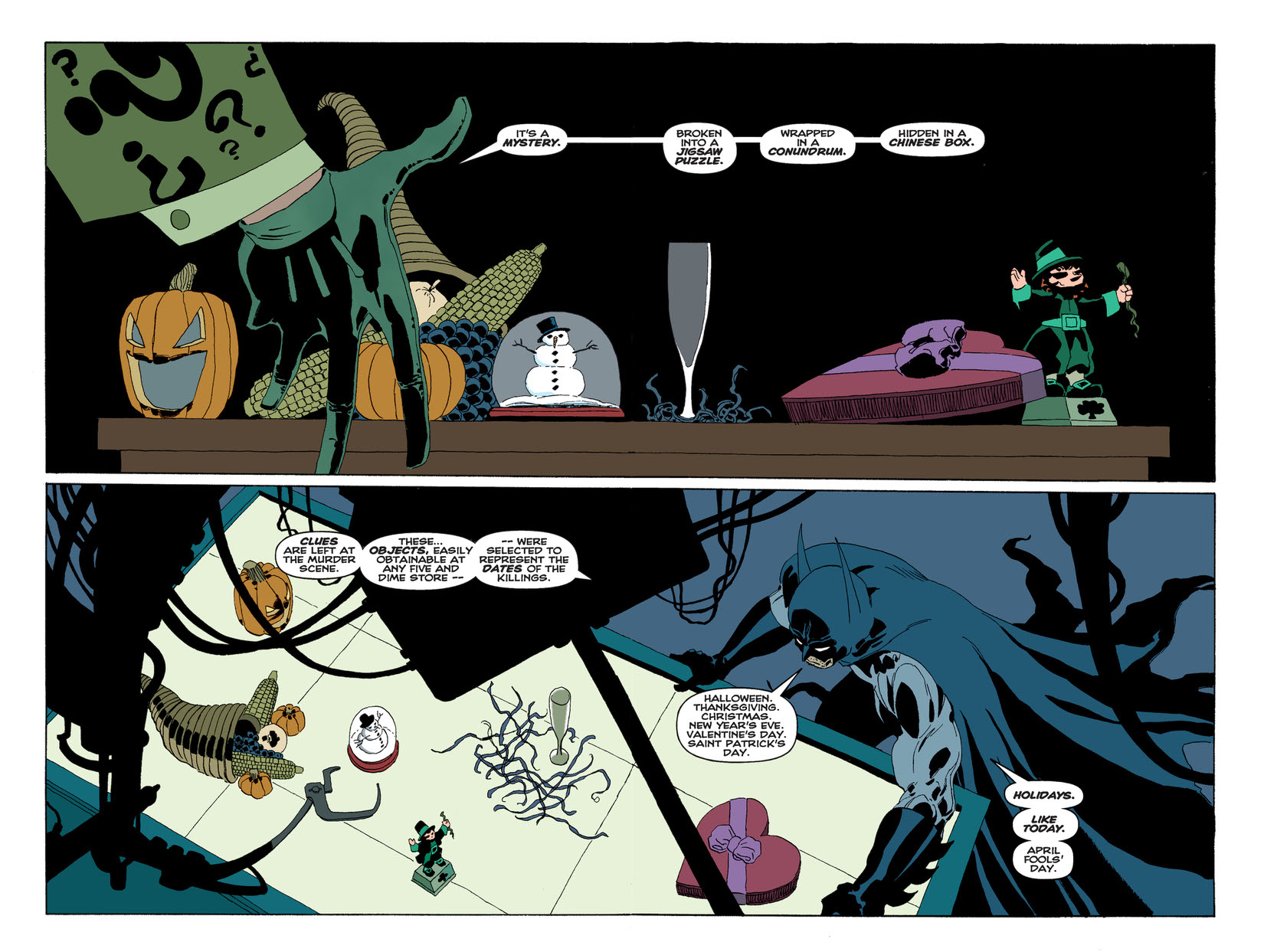 Everyone's dying to uncover the identity of the serial killer called Holiday. But who could solve Gotham City's greatest question better than the Riddler? Told from the split points of view of both Batman and Riddler, this issue pits the hero and villain against one another in a race to save lives!