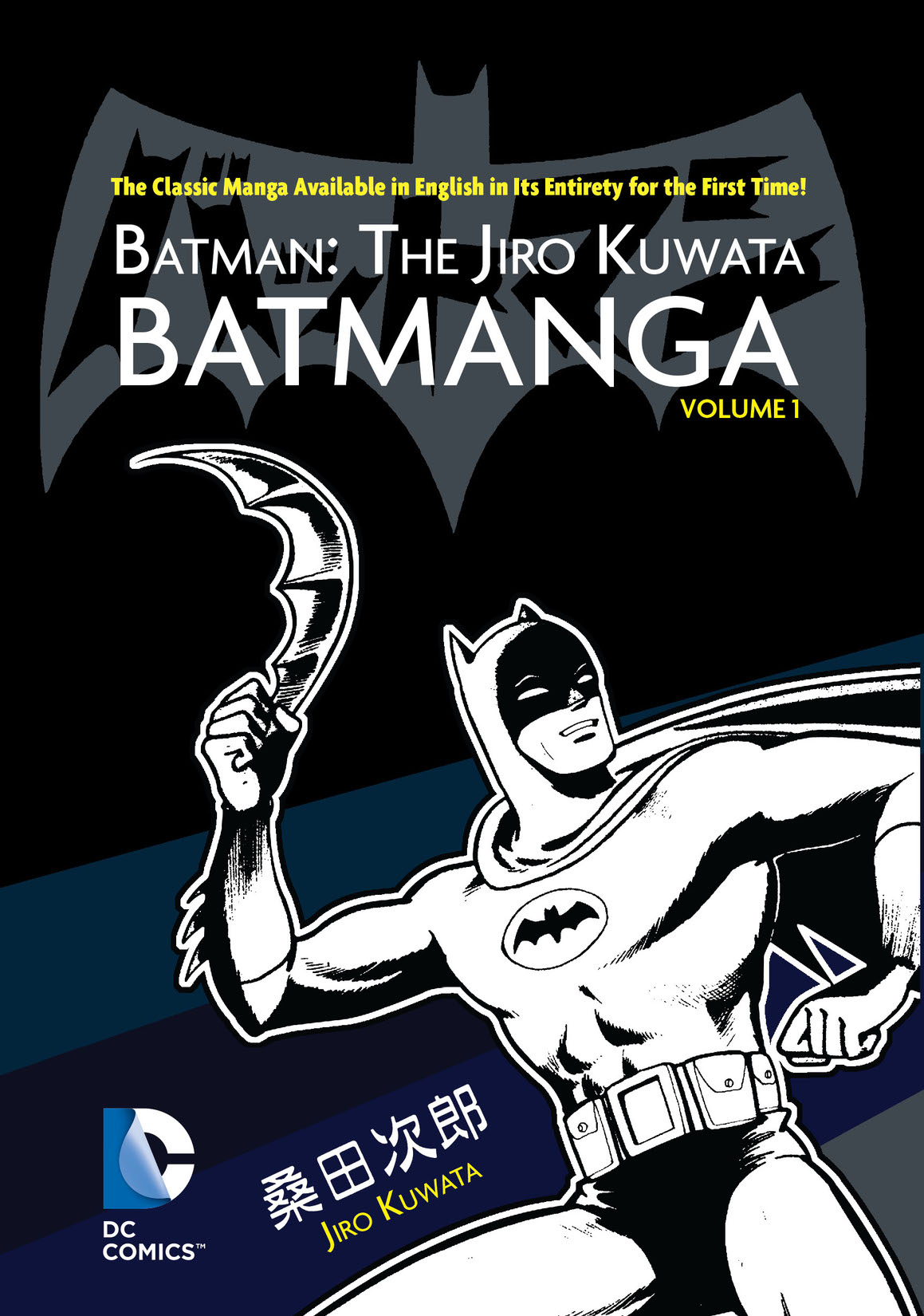 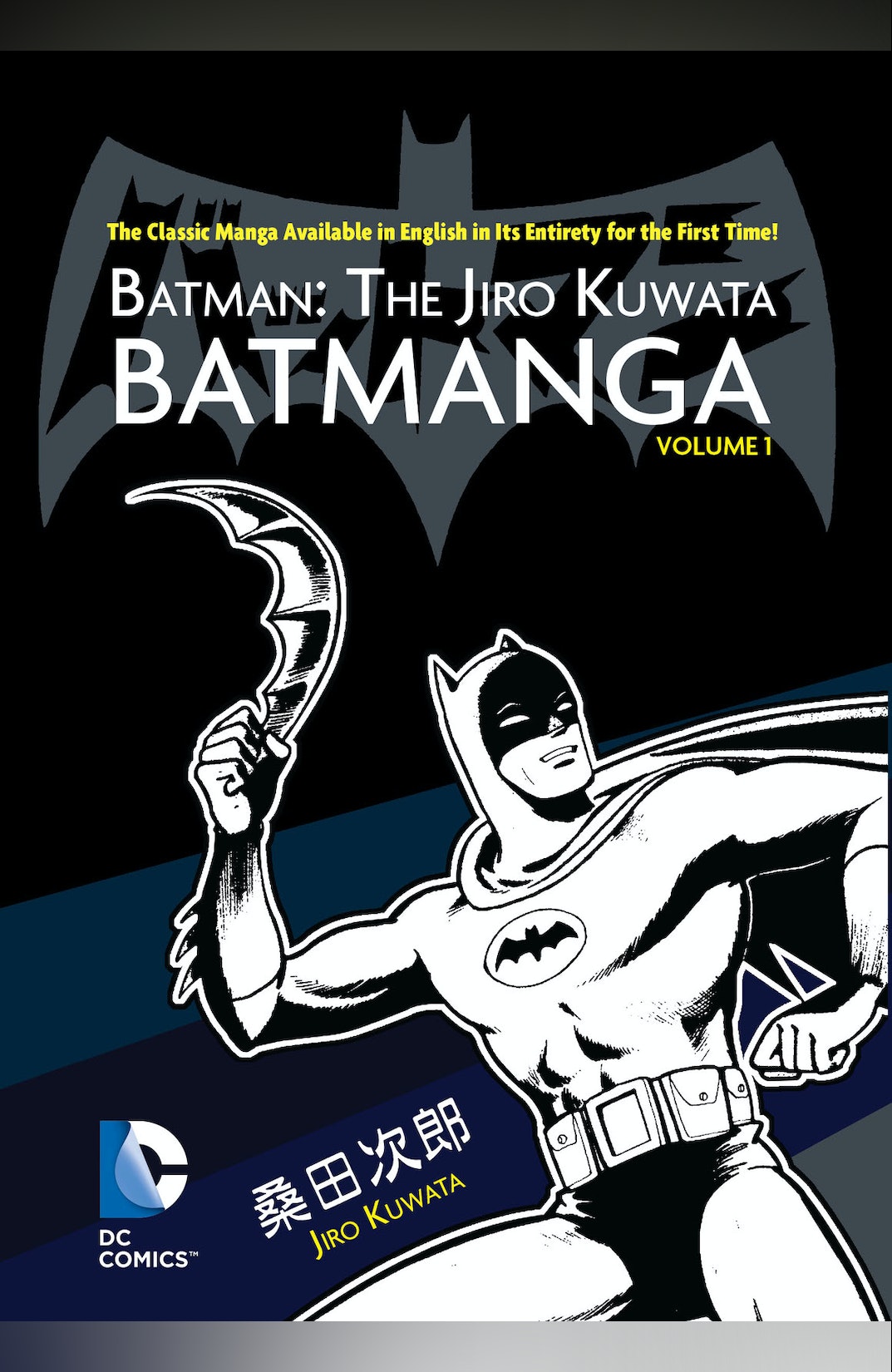 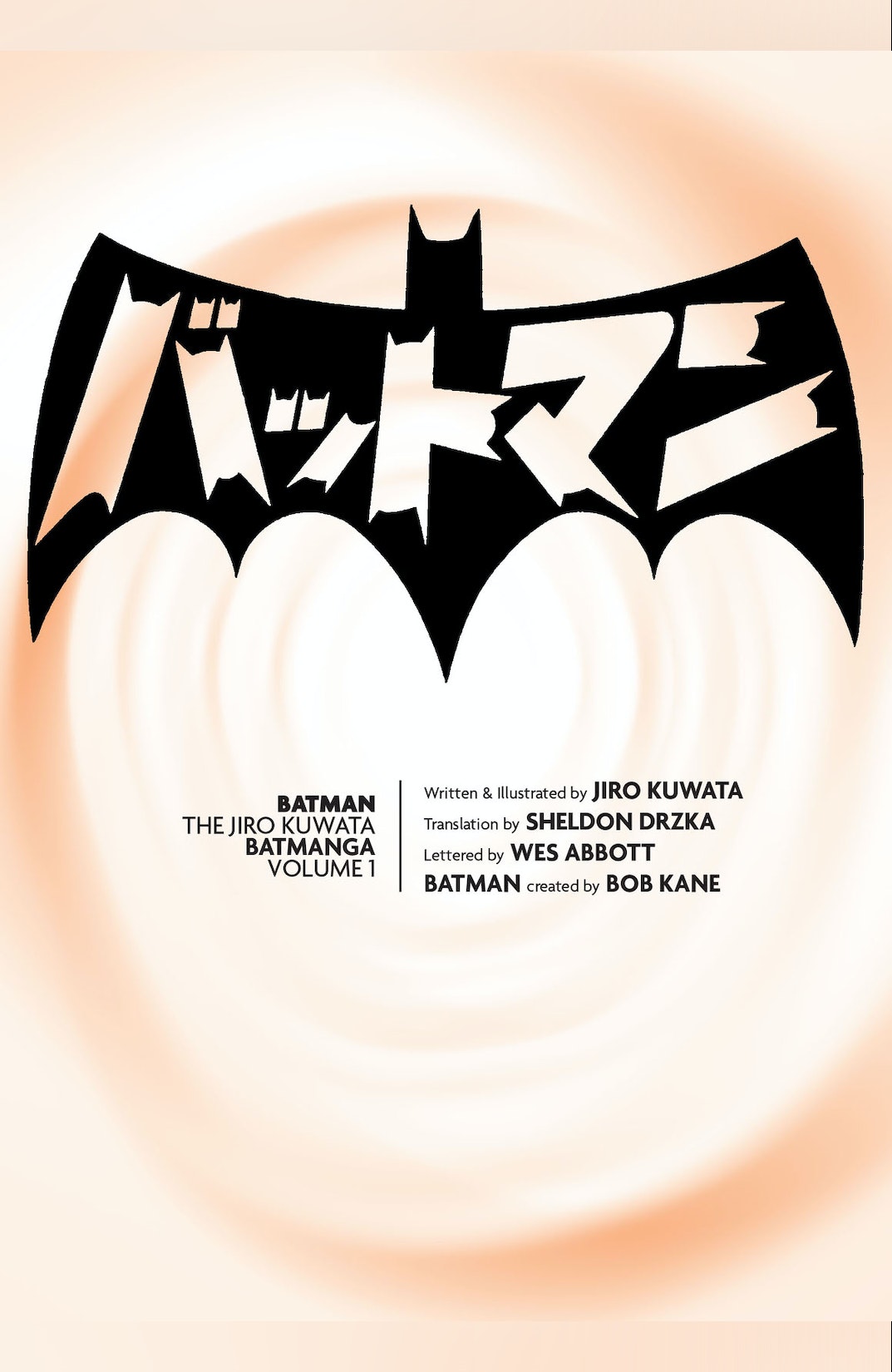 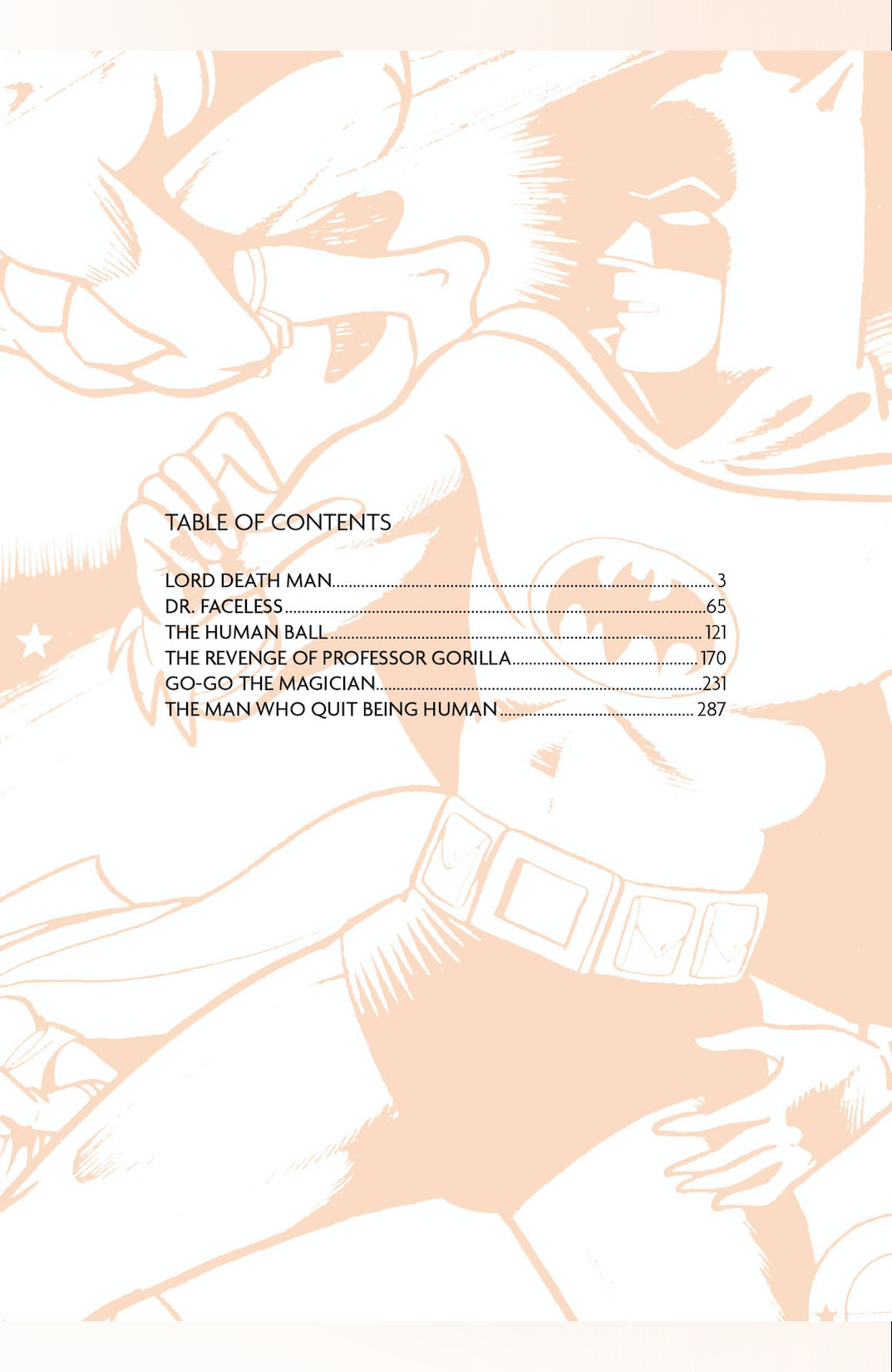 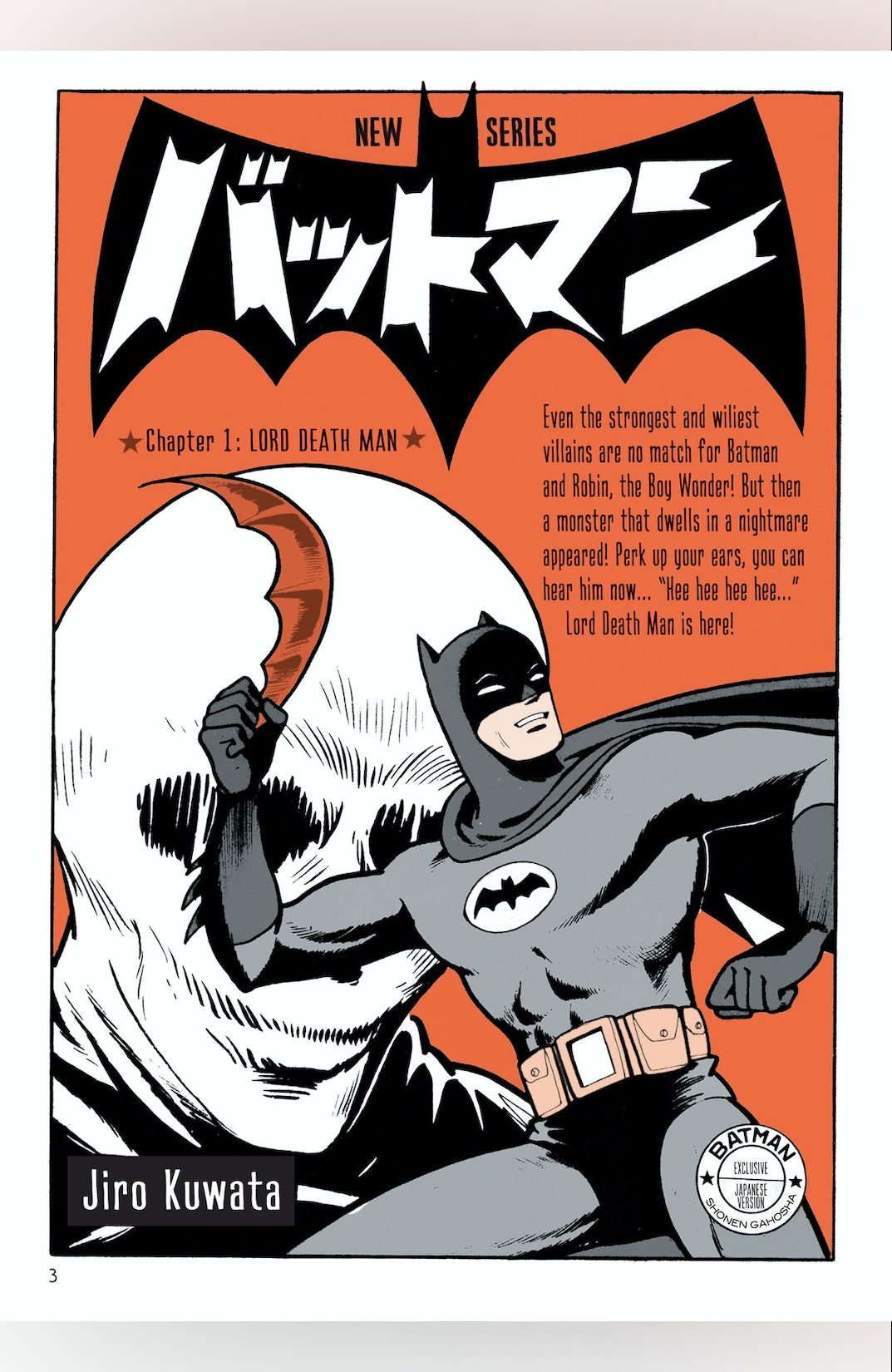 At the height the 1960's Batman television shows popularity, a shonen manga magazine in Japan serialized fifty-three chapters, starring The Dark Knight, which were all written by Jiro Kuwata. These rare Batman tales were known by relatively few outside of Japan until award-winning designer Chipp Kidd's 2008 book, Bat-Manga!: The Secret History of Batman in Japan (Pantheon Books), introduced them to a whole new generation of Batman fans. In BATMAN: THE JIRO KUWATA BATMANGA VOL. 1, see The Dark Knight and his sidekick Robin fight against some of his strangest villains, including Dr. Faceless and the Human Ball! DC Comics is proud to publish the complete Jiro Kuwata penned Batman Manga adventures in three painstakingly restored and translated volumes. This collection is not to be missed by both Batman and Manga fans alike! BATMAN: THE JIRO KUWATA BATMANGA VOL. 1 collects the first nineteen chapters.