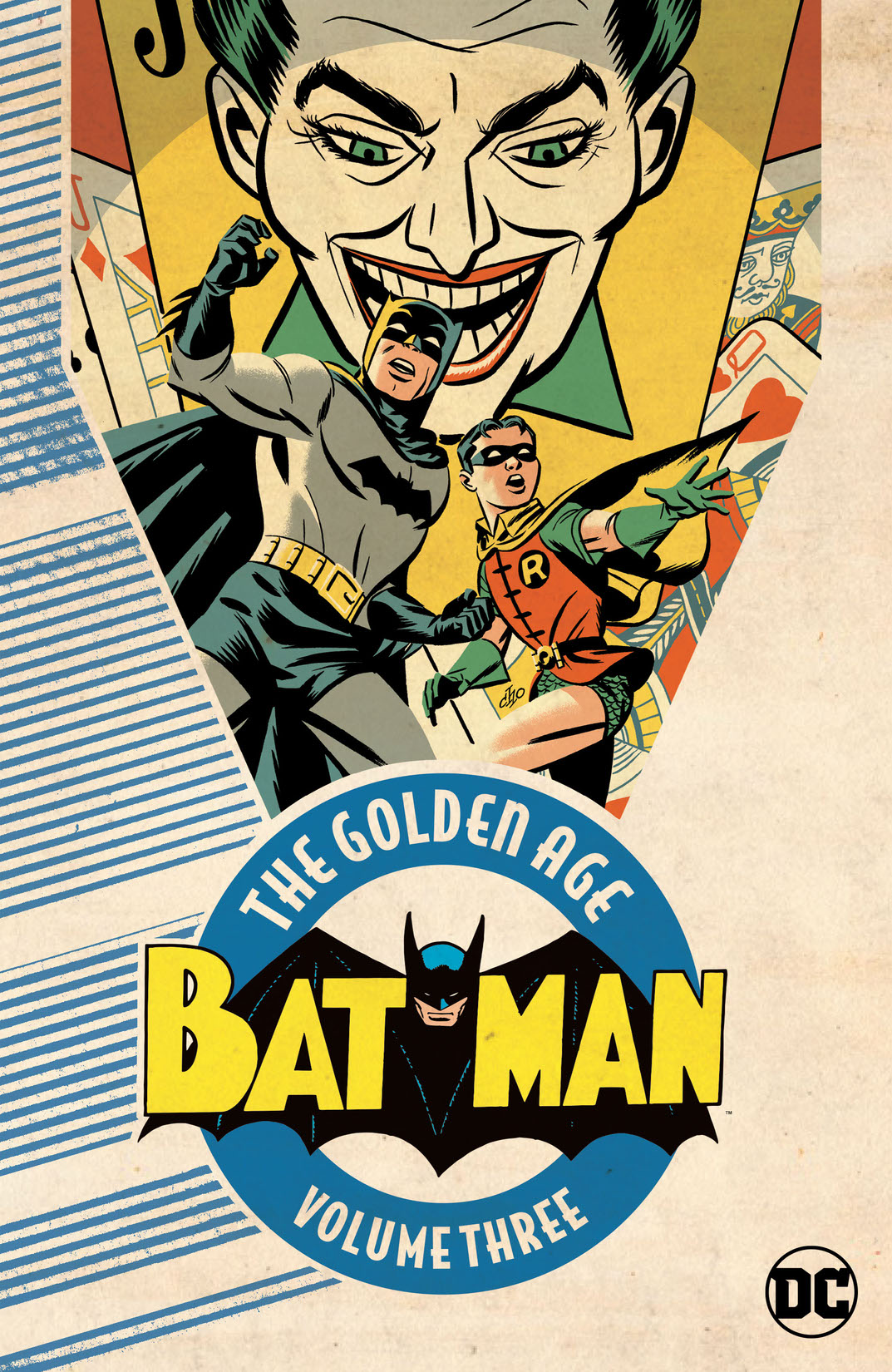 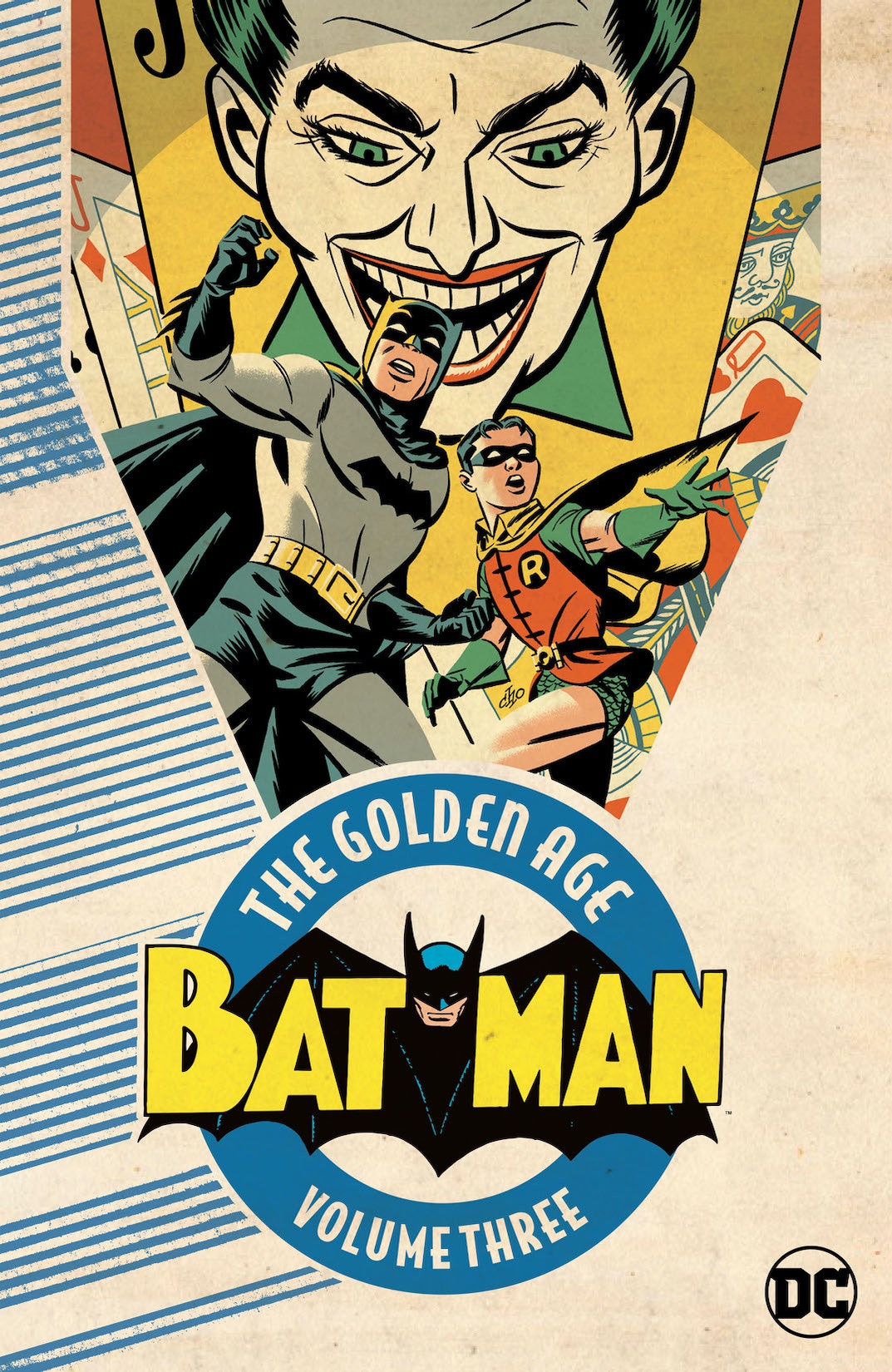 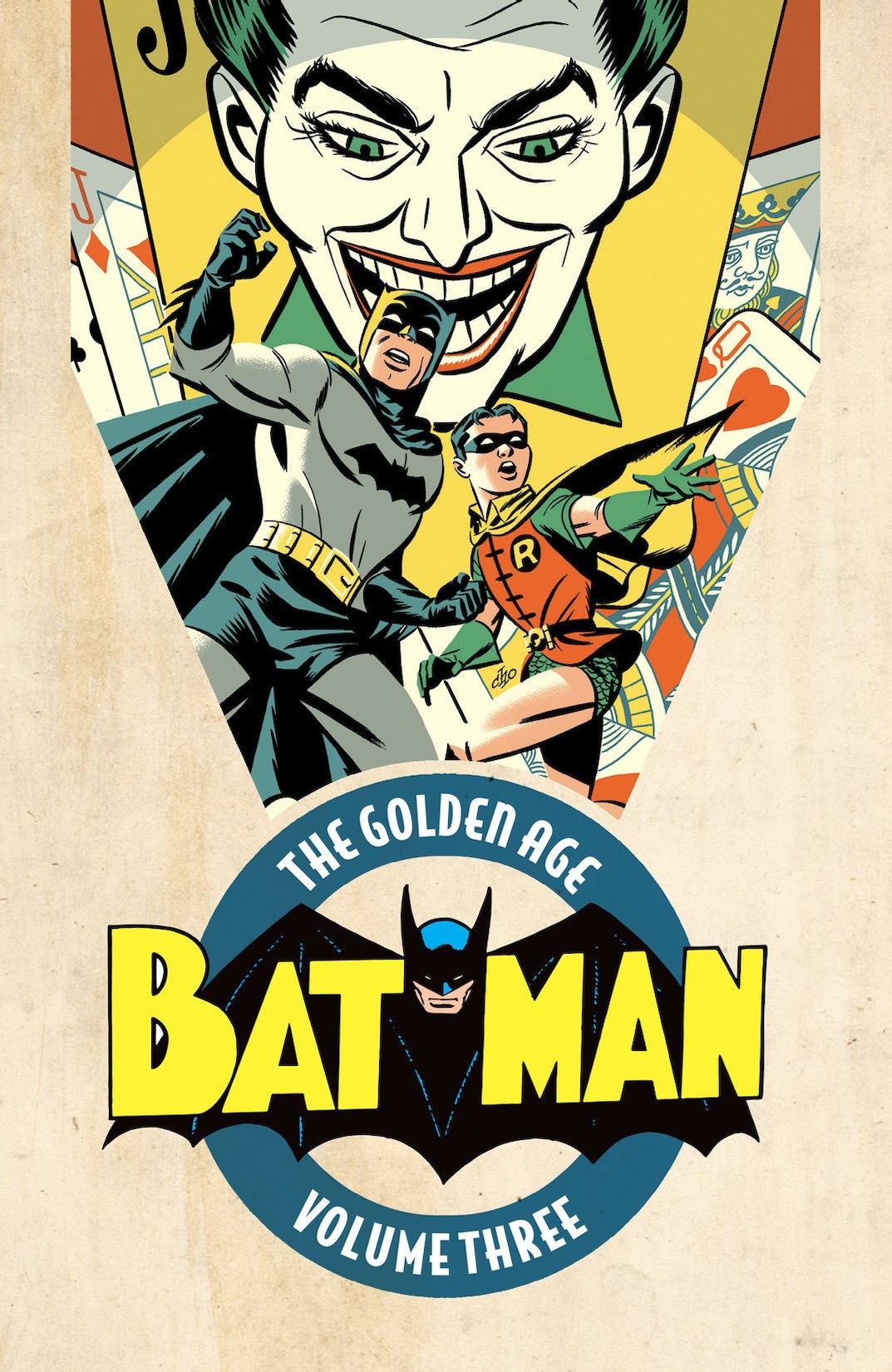 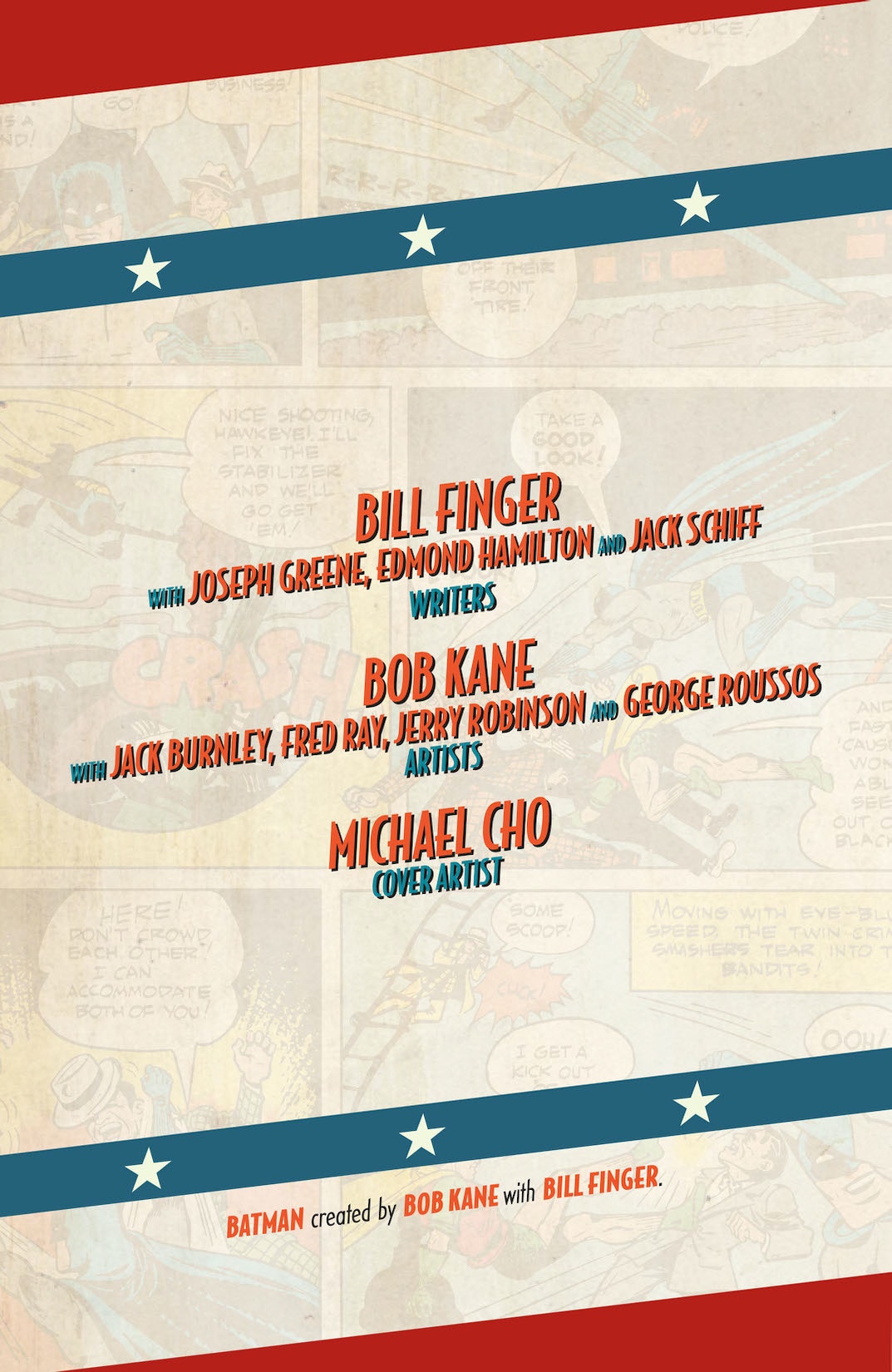 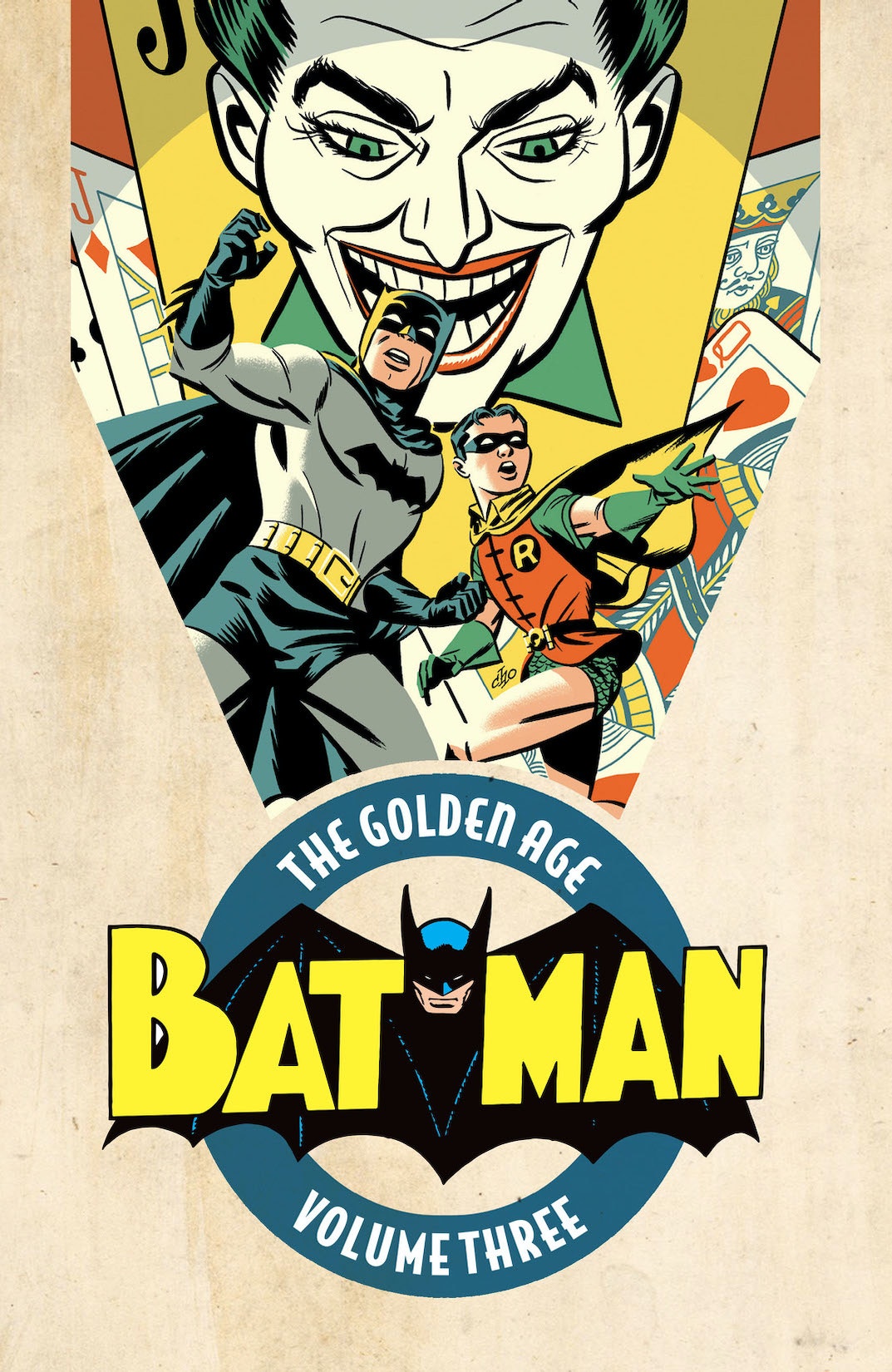 This third volume of BATMAN: THE GOLDEN AGE collects some of the most exciting and daring early adventure of the Dark Knight Detective. Having earned the respect of the police force and the fear of criminals, Batman and Robin patrol the streets of Gotham City, protecting the innocent from returning super-villains such as the Joker, Catwoman and Scarecrow. But now the Dynamic Duo will meet an all-new adversary: the Penguin, the enigmatic master criminal who terrorizes the population of Gotham City with his deeds. Collects BATMAN #8-11, DETECTIVE COMICS #57-65 and WORLD’S FINEST COMICS #4-6.