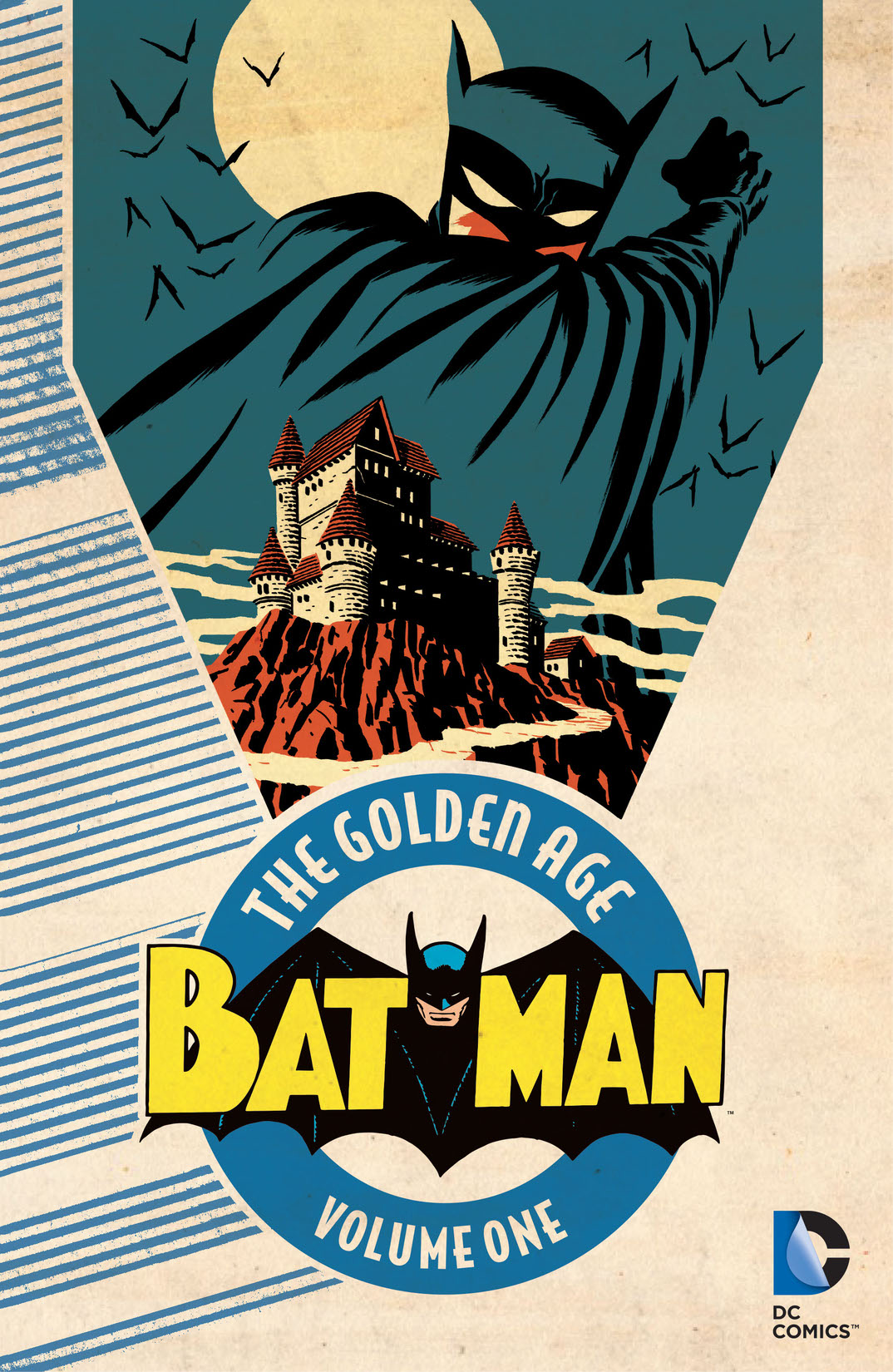 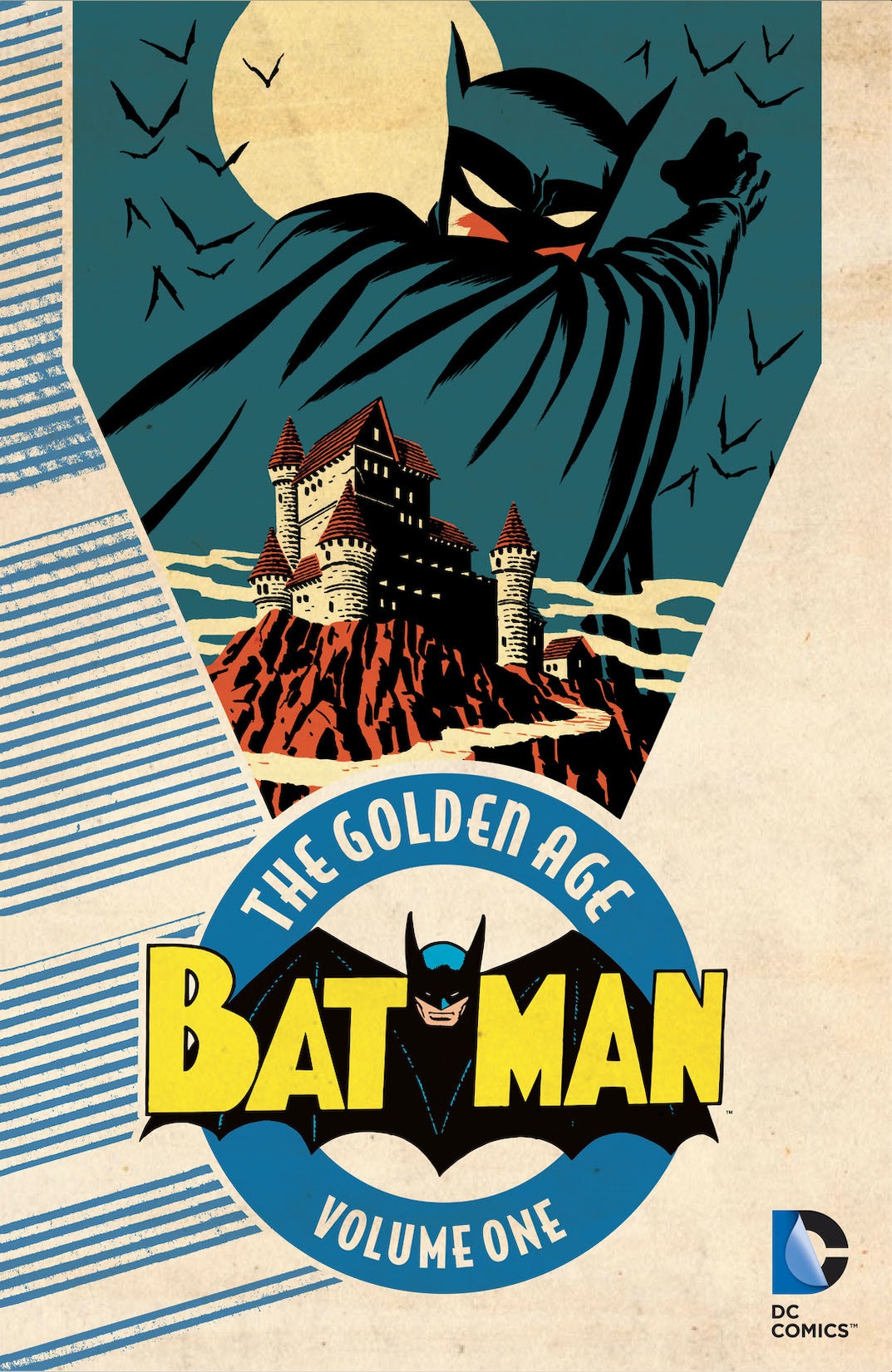 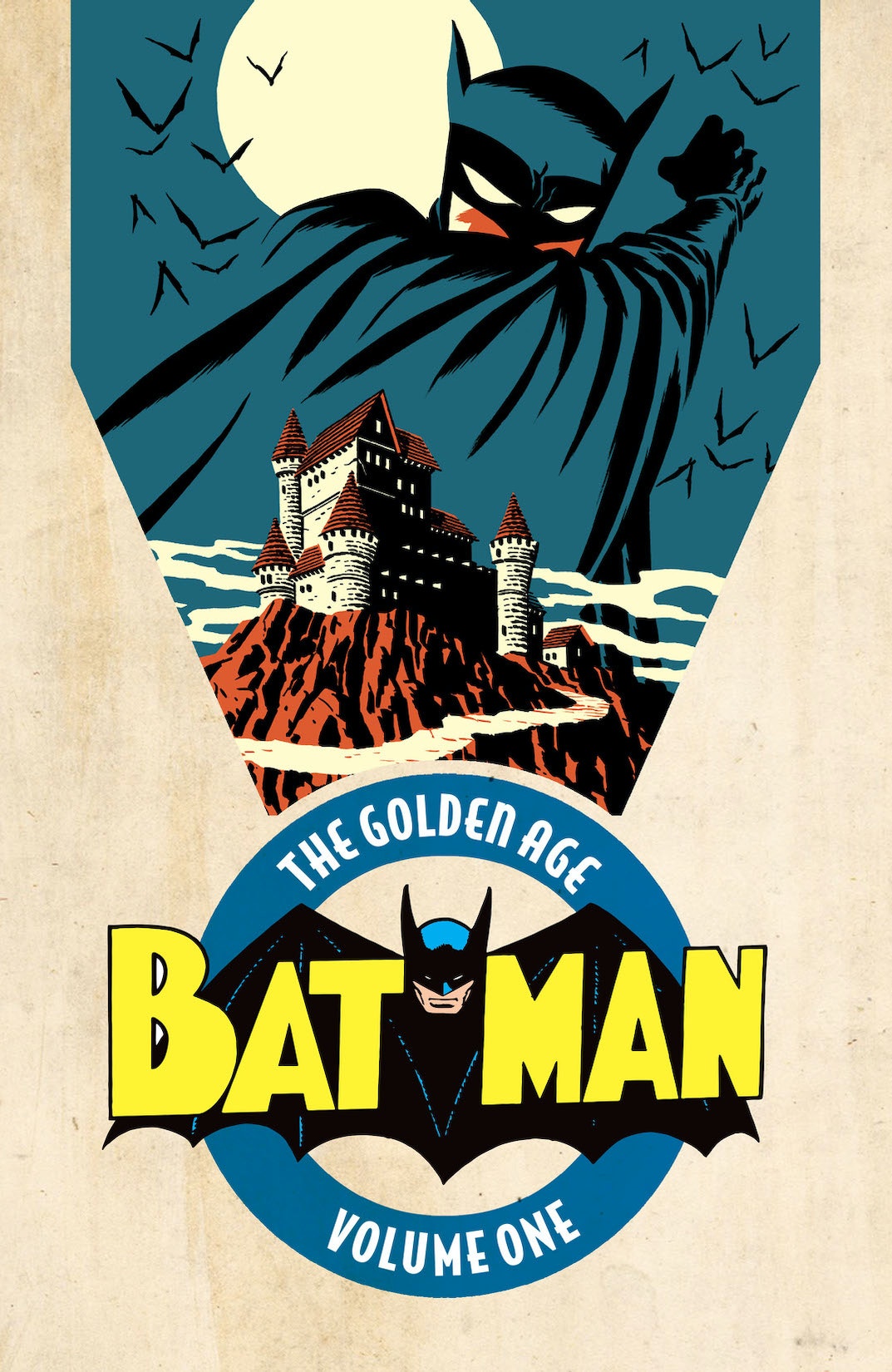 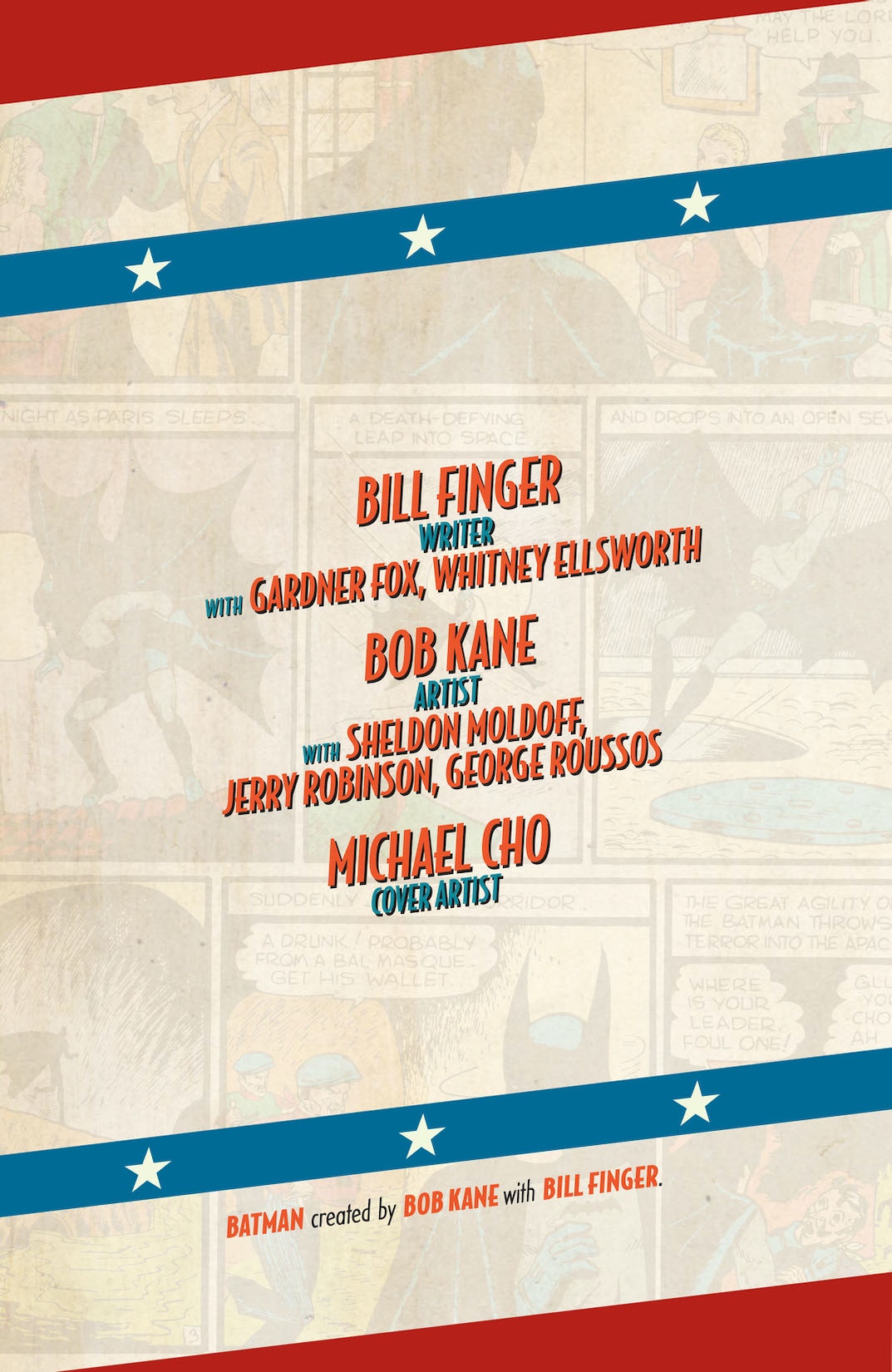 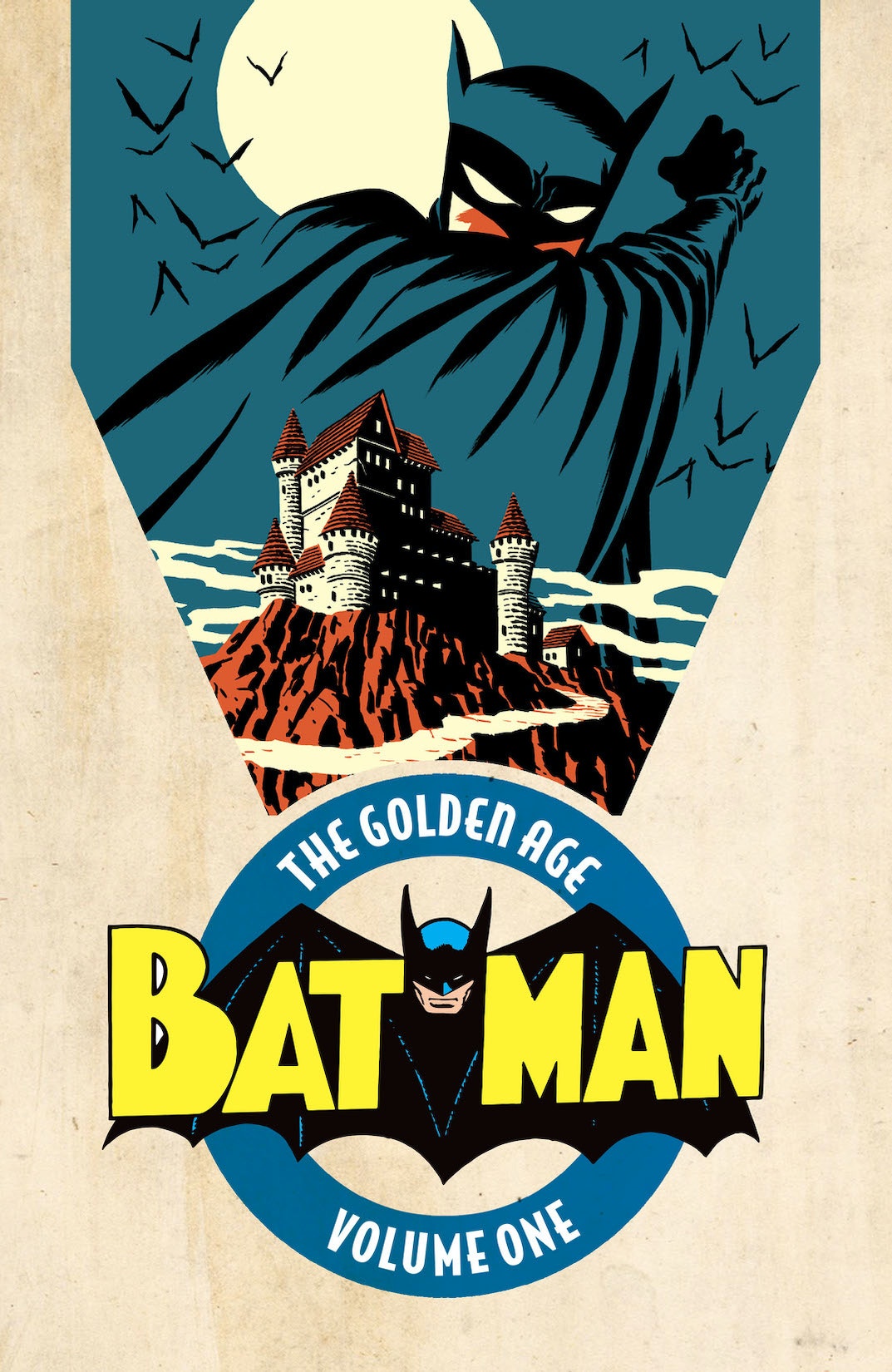 American popular culture has produced few heroic figures as famous and enduring as that of the Batman. The dark, mysterious hero who debuted in 1939’s DETECTIVE COMICS #27 as the lone “Bat-man” quickly grew into the legend of the Caped Crusader. After his landmark debut and origin story the Dark Knight was given many seminal elements including his partner in crime-fighting Robin, the Boy Wonder, and such adversaries as the Joker, Hugo Strange and Catwoman. BATMAN: THE GOLDEN AGE VOLUME ONE collects all of the Dark Knight Detective’s first-ever adventures from DETECTIVE COMICS #27-45, BATMAN #1-3 and NEW YORK WORLD’S FAIR COMICS #2.