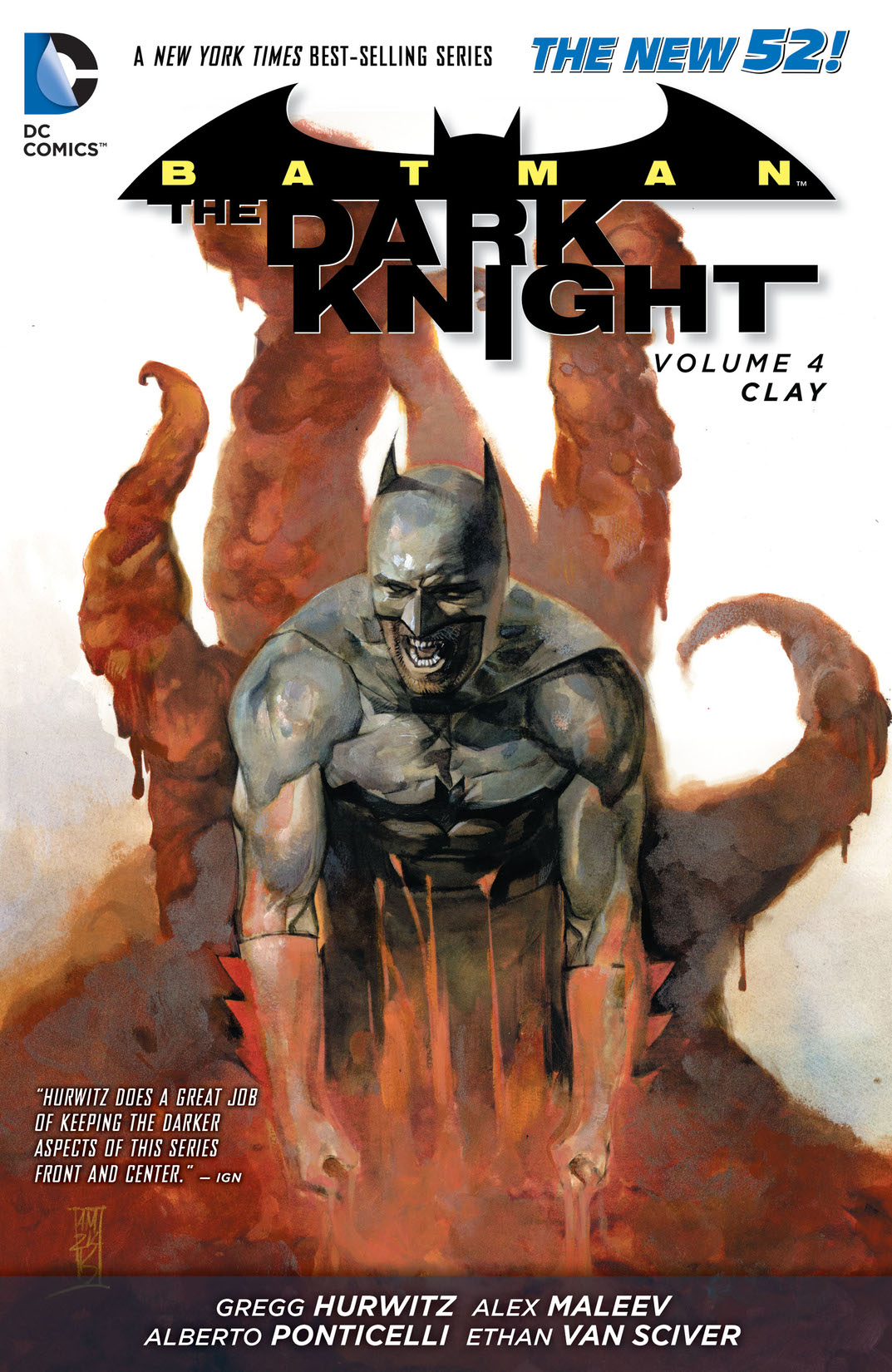 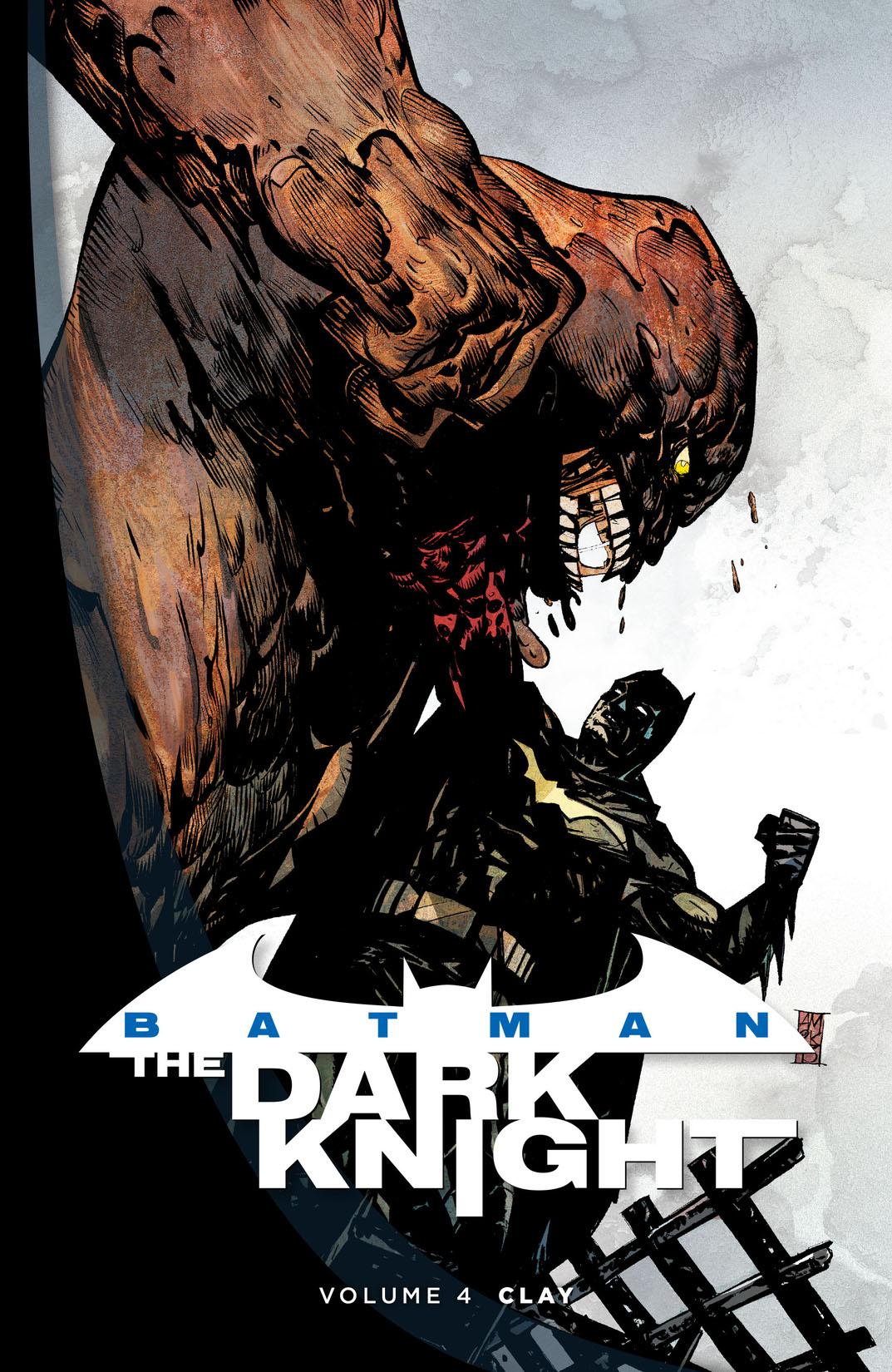 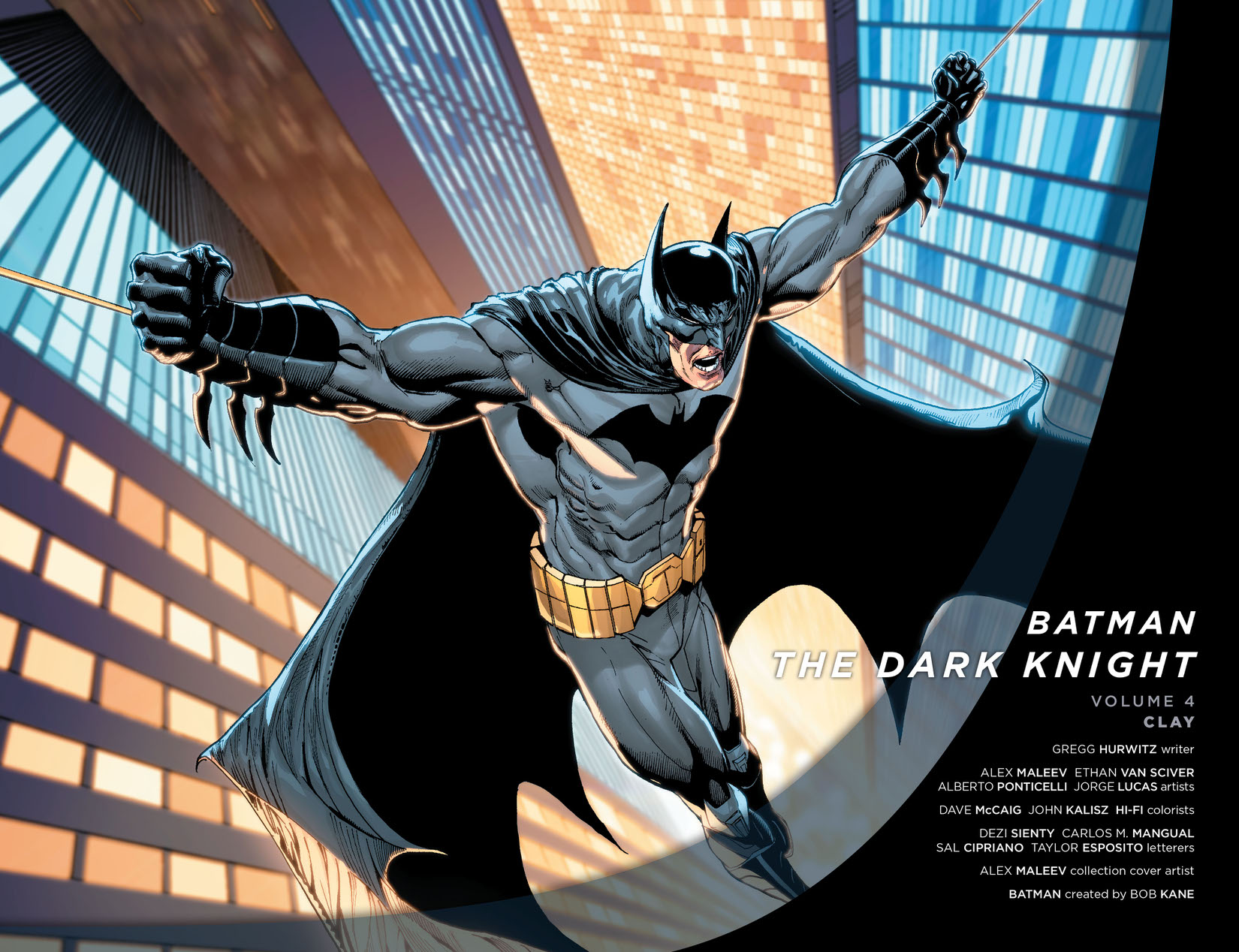 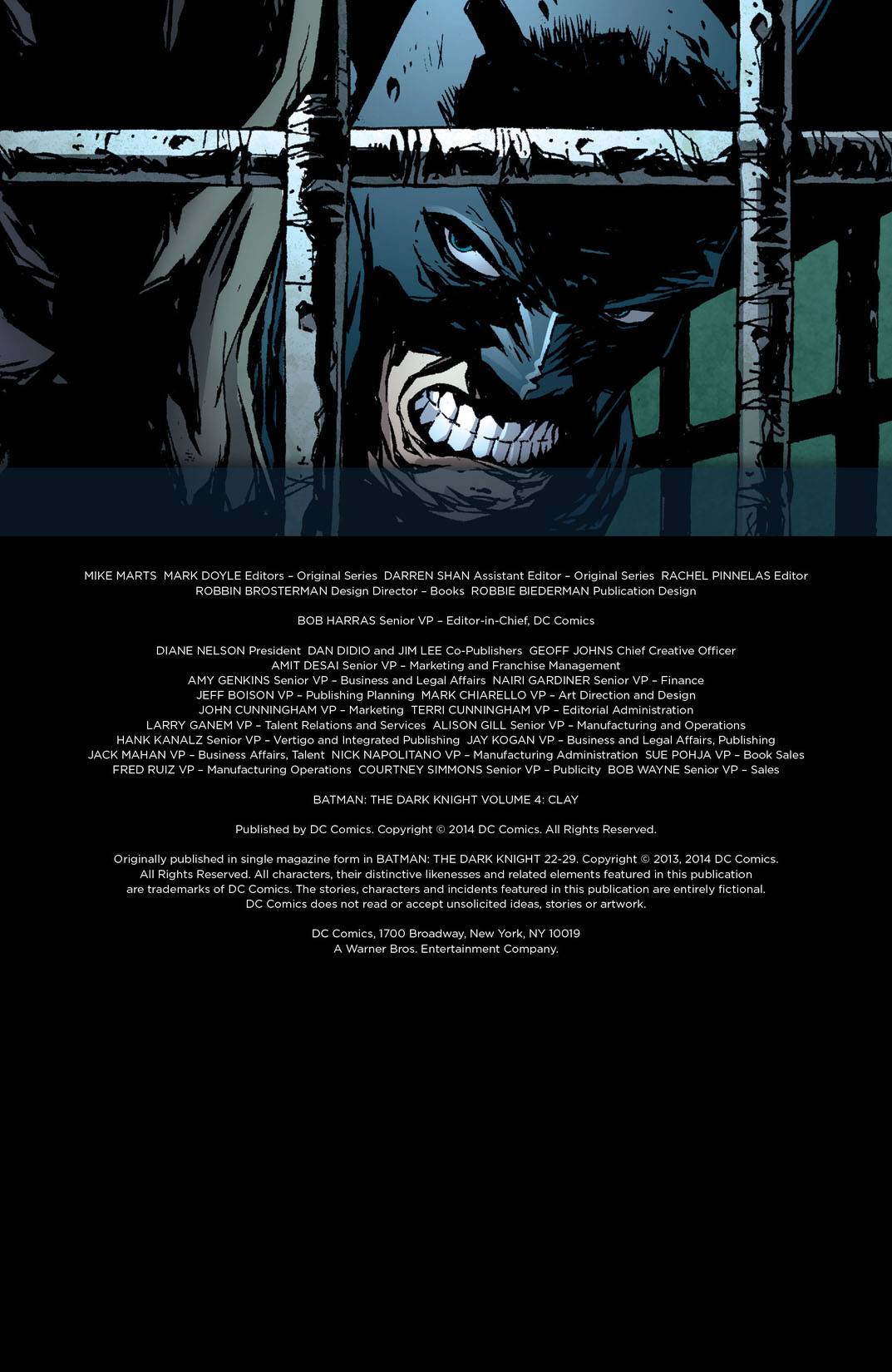 The shape-shifting Clayface-formerly the disgraced actor Basil Karlo-is on a rampage, and Batman must battle his way through a network of his deadliest enemies to uncover the truth. But how do you stop a killer who can be anywhere-and anyone? And soaring above Gotham is another threat in the form of the Man-Bat, whose unstable serum has made his predatory plans much more deadly! In BATMAN - THE DARK KNIGHT: CLAY (collects issues #22-29), writer Gregg Hurwitz (DETECTIVE COMICS, Wolverine) teams with superstar artists Alex Maleev (BATMAN, Daredevil), Ethan Van Sciver (GREEN LANTERN, THE FLASH), and Alberto Ponticelli (DIAL H) for tales of Gotham City's greatest villains!