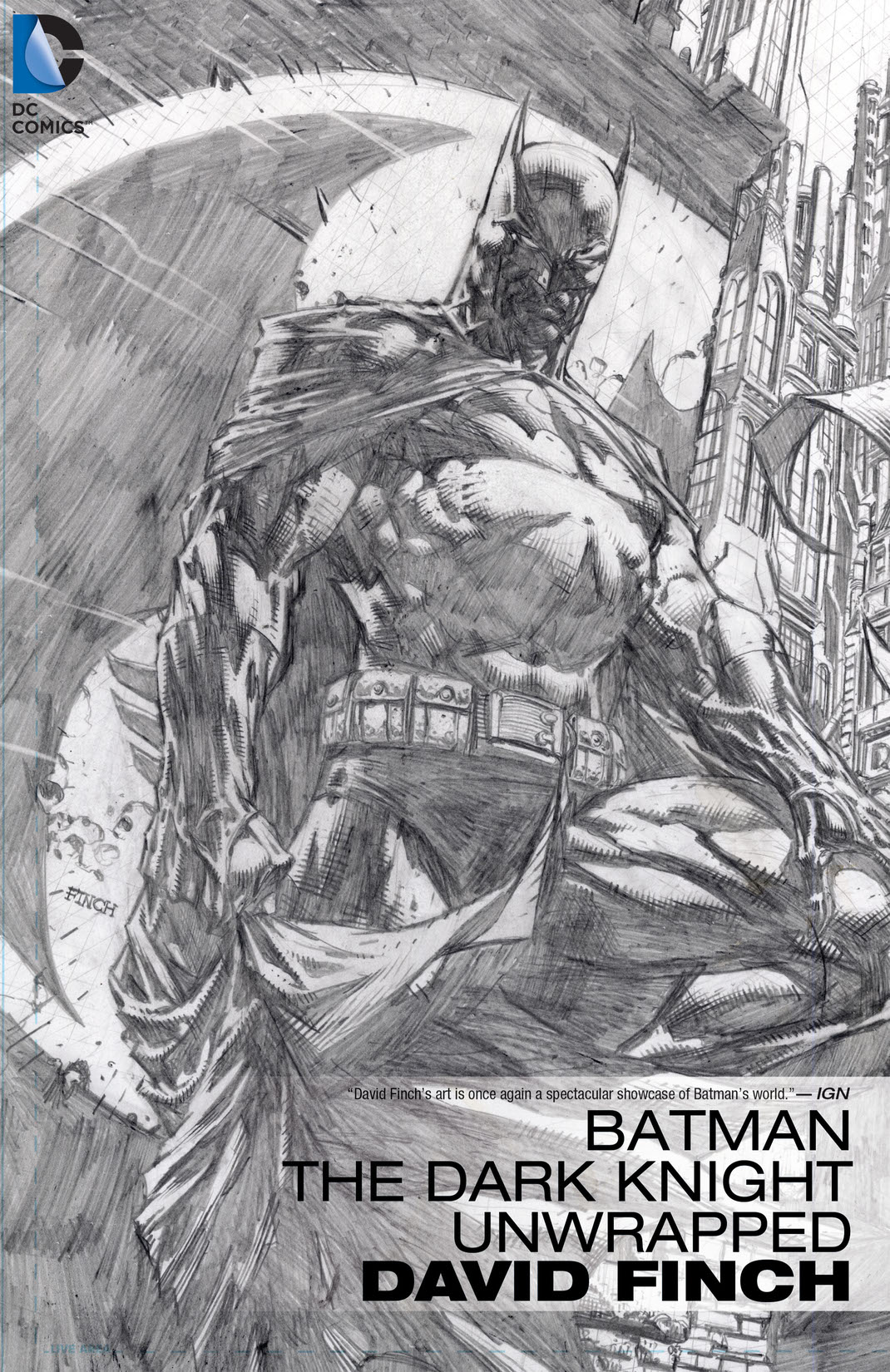 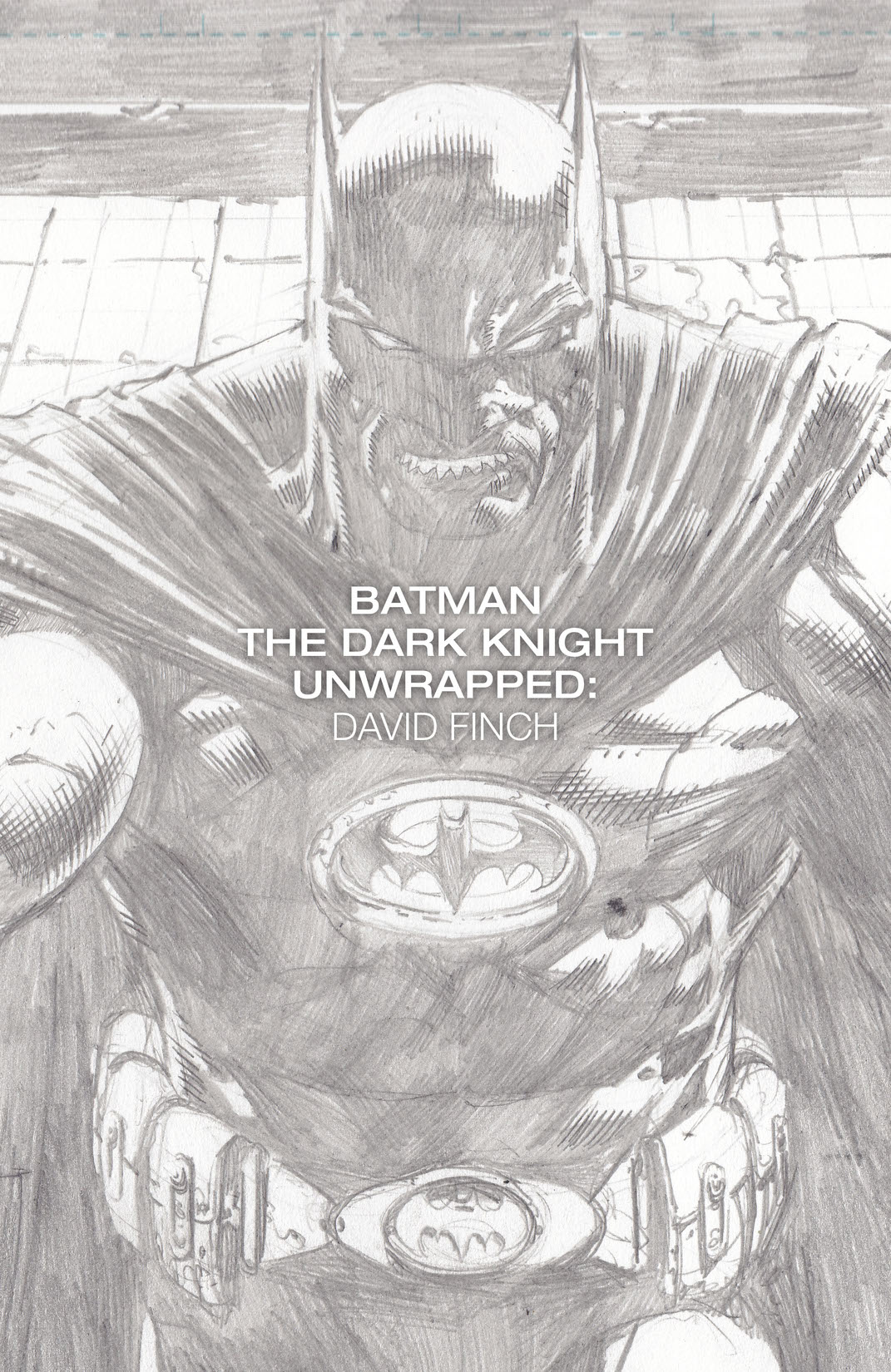 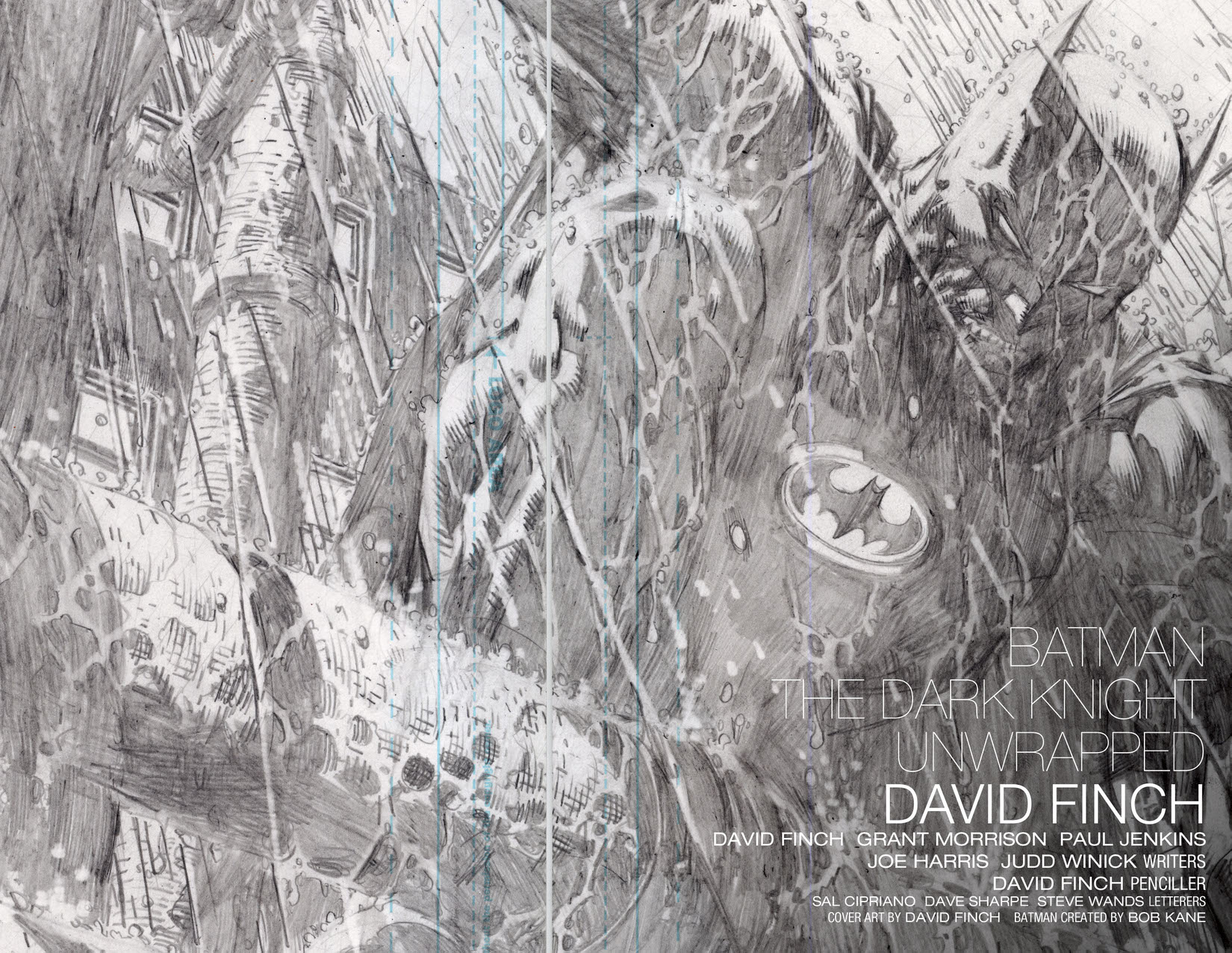 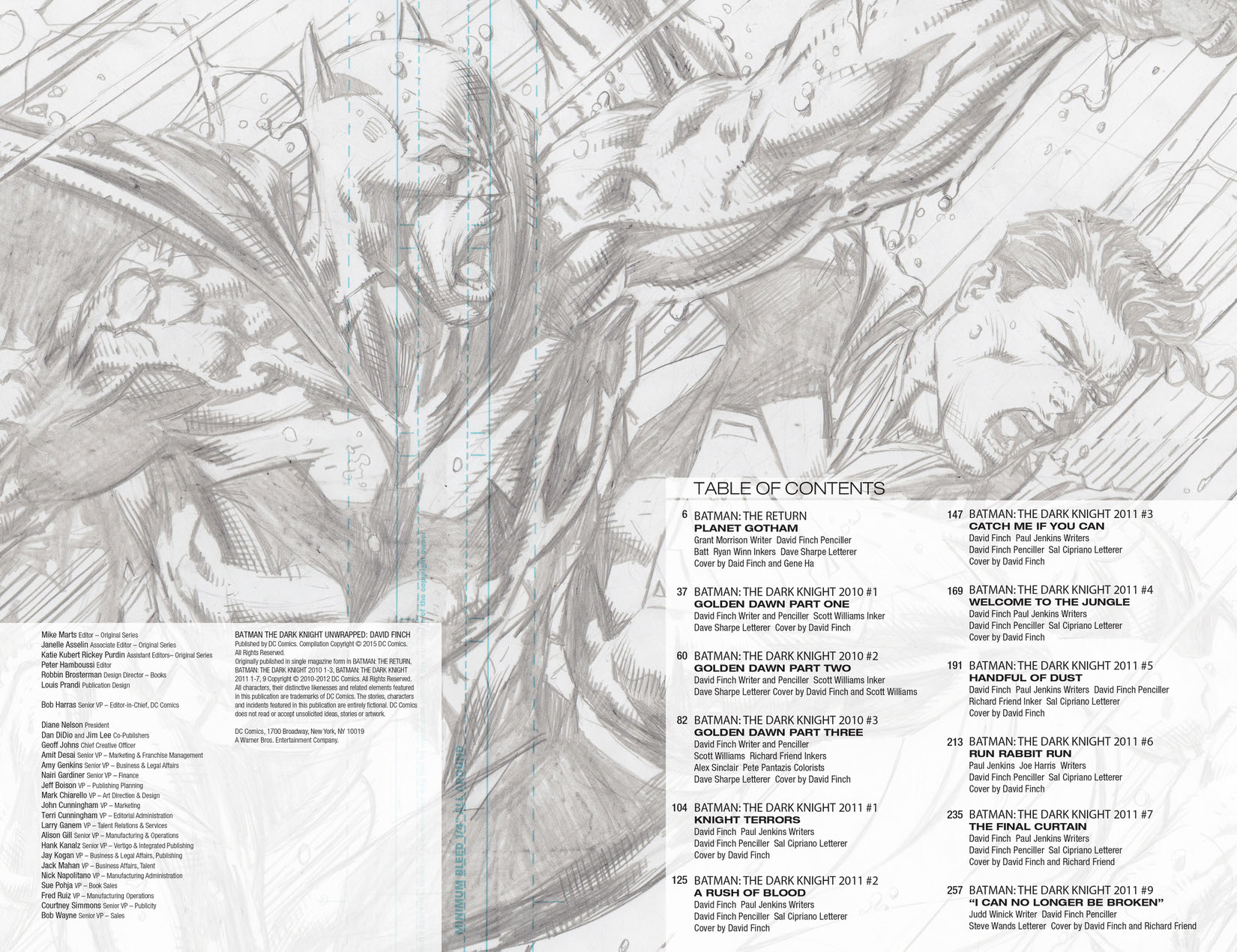 A DARK KNIGHT IN GOTHAM CITY A kidnapped socialite, a jilted Penguin, the inscrutable Court of Owls and an army of Arkham’s most notorious inmates—all drawn in comics master David Finch’s singular style. In his celebrated run as artist and author of BATMAN: THE DARK KNIGHT, Finch added his own take on the caped crusader and his classic villains, bringing them to new life with his incredible artwork. Collected here in Finch’s original pencils, BATMAN THE DARK KNIGHT UNWRAPPED showcases Finch’s work on the series as never before.