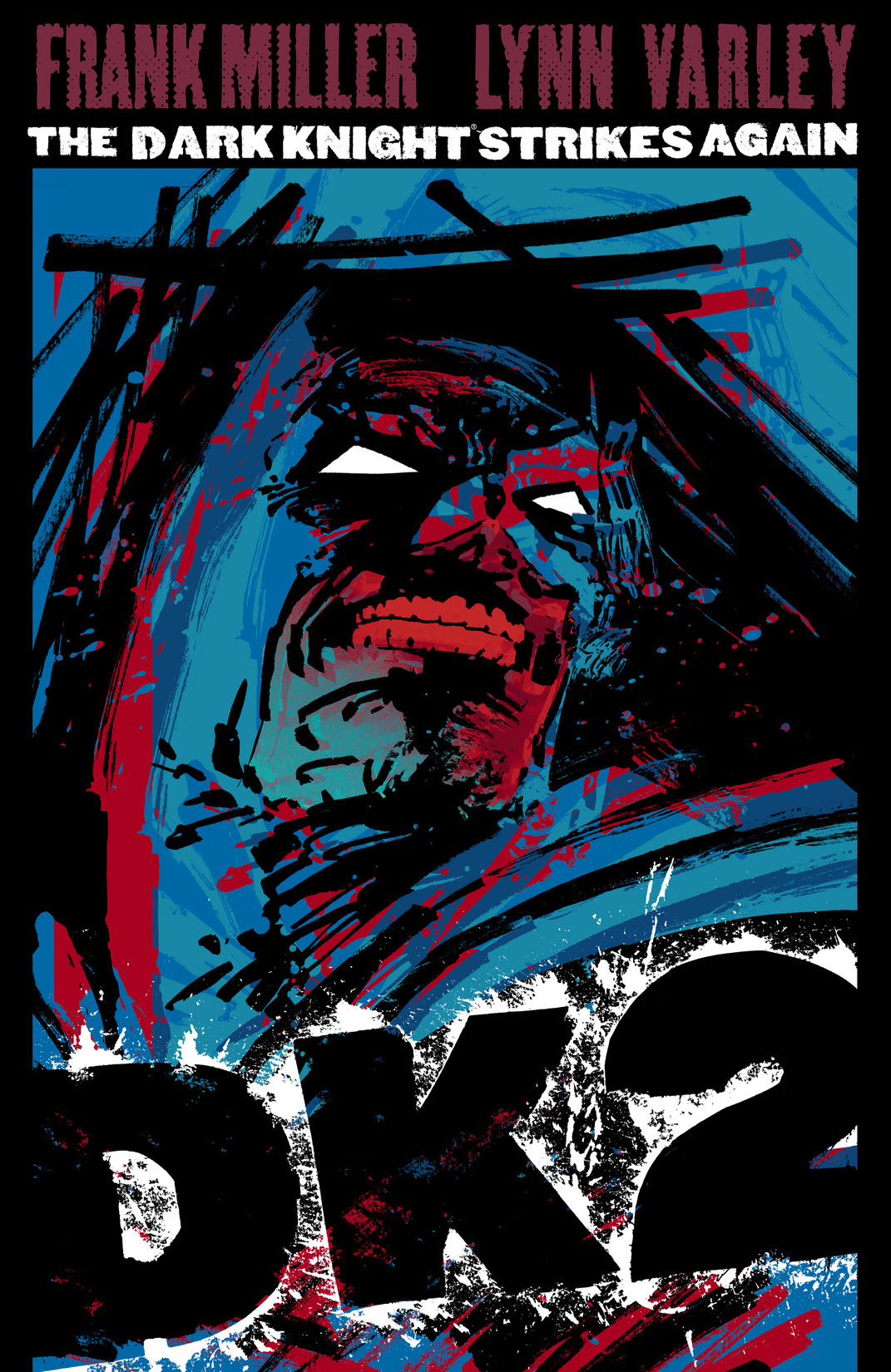 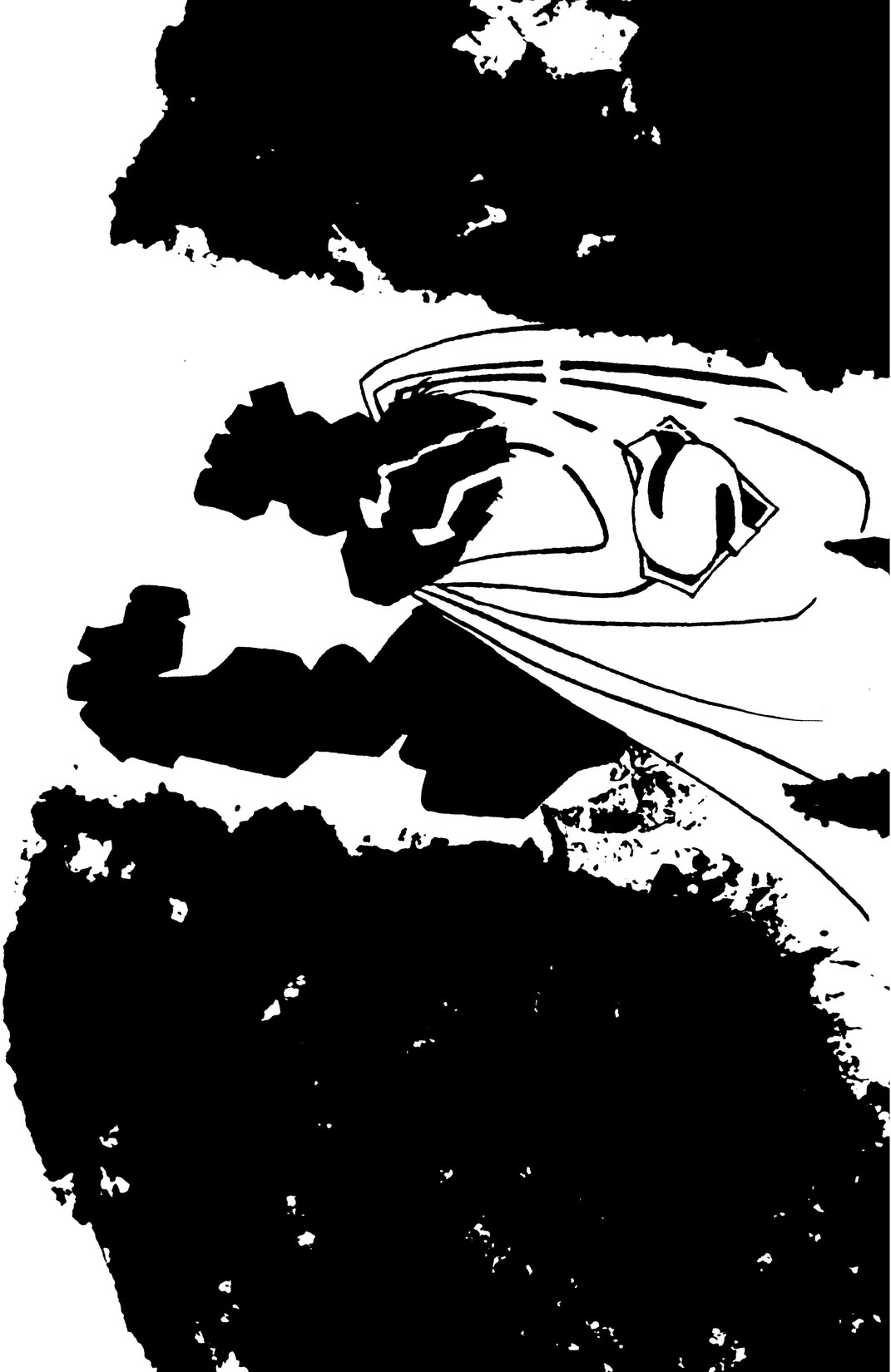 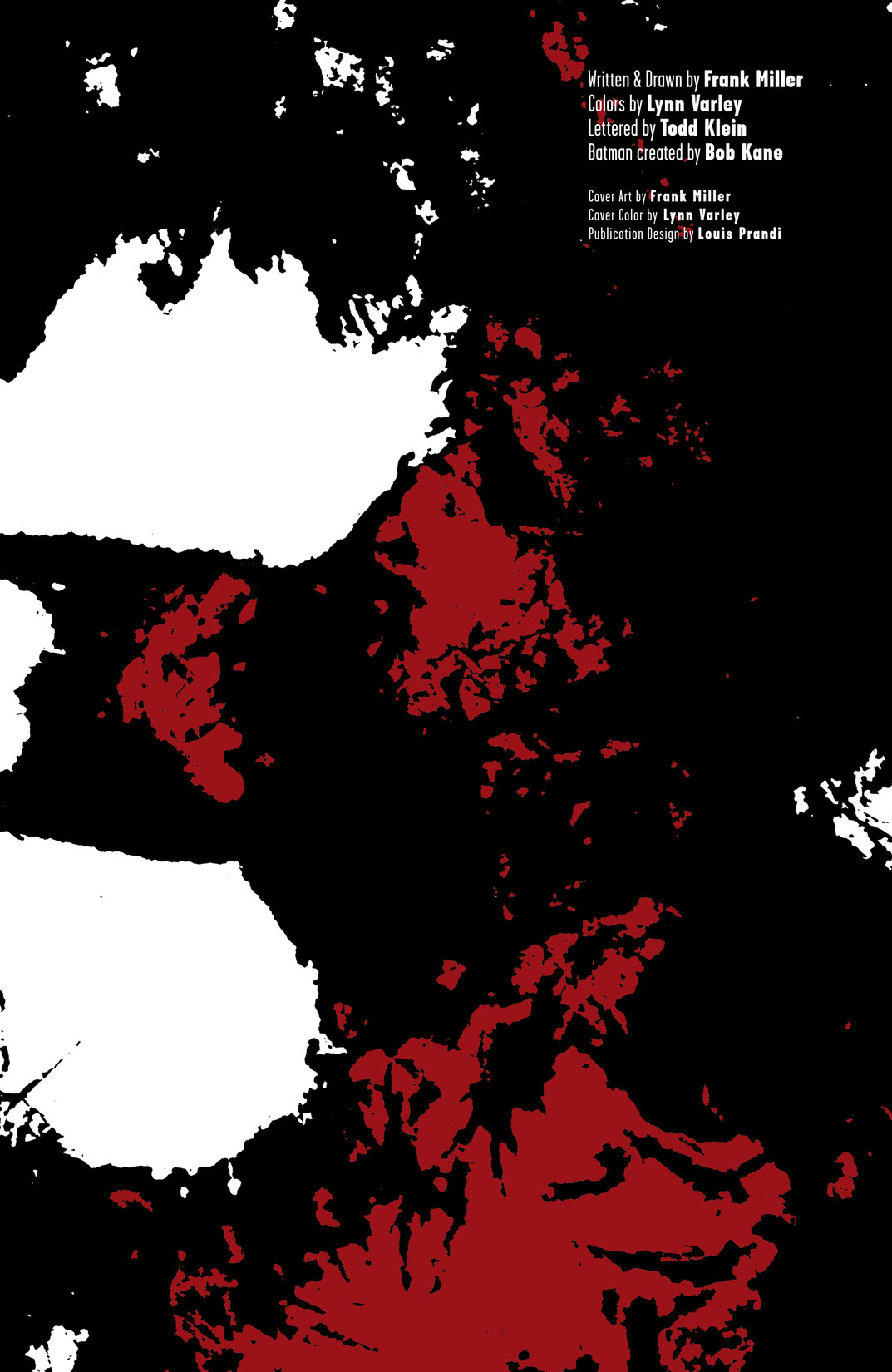 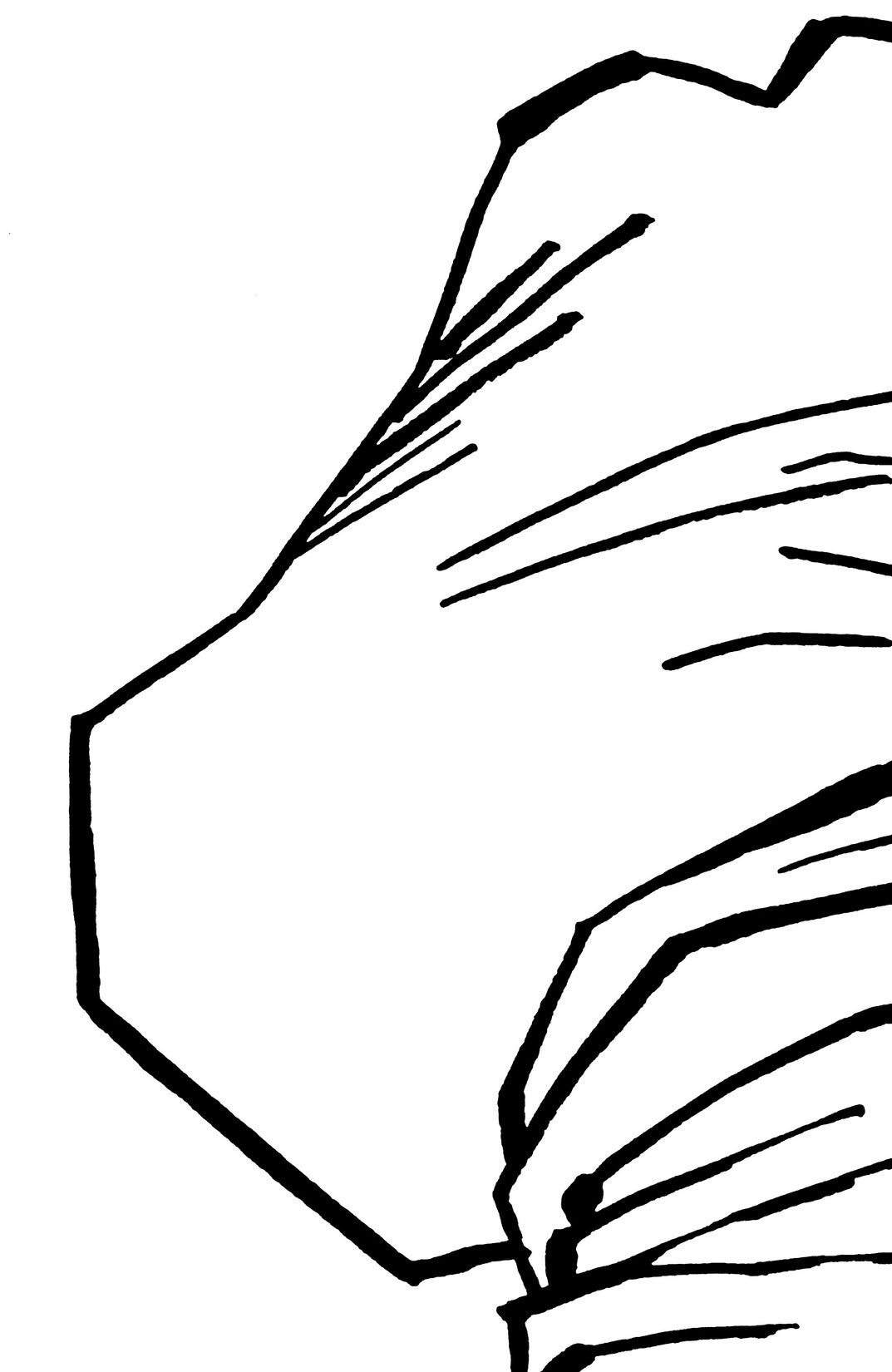 The epic finale of Frank Miller's follow-up to THE DARK KNIGHT RETURNS! Prepare for the final showdown between Lex Luthor's dictatorship and Batman's army! Plus, Batman confronts the man who has been dressed as the Joker—and his identity will put the Dark Knight in a fight for his life! NOTE: This series contains material suggested for mature readers.