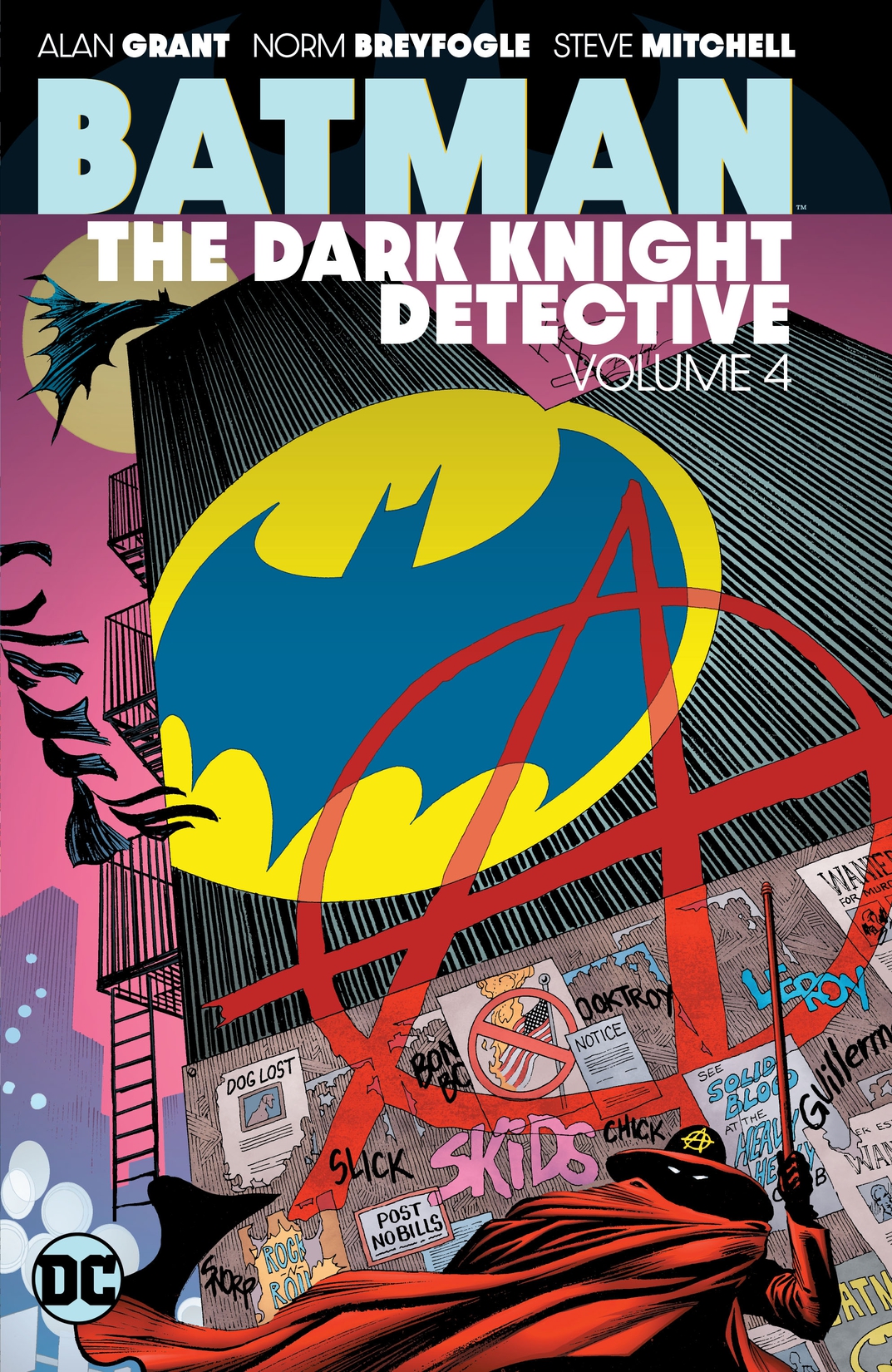 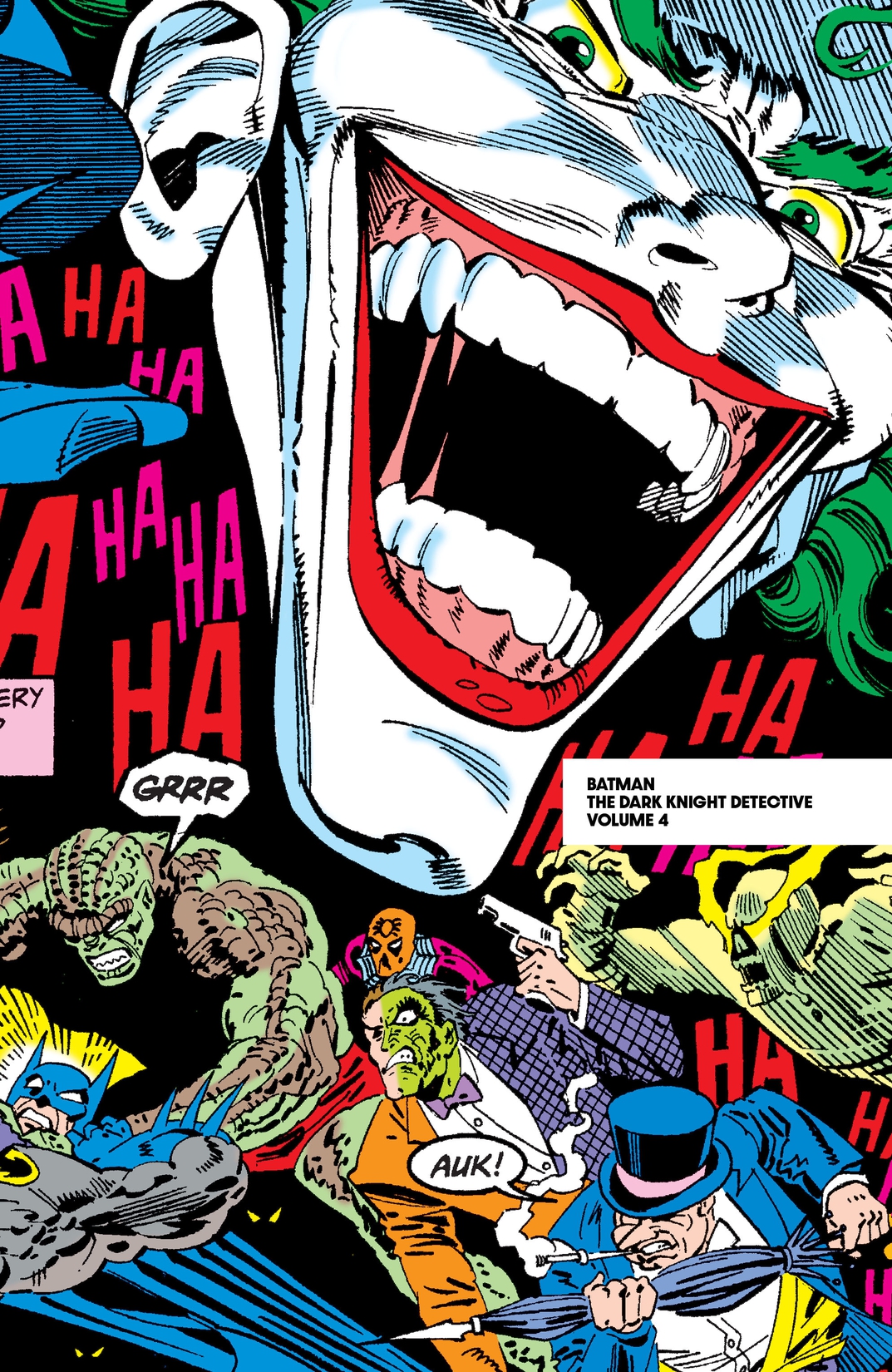 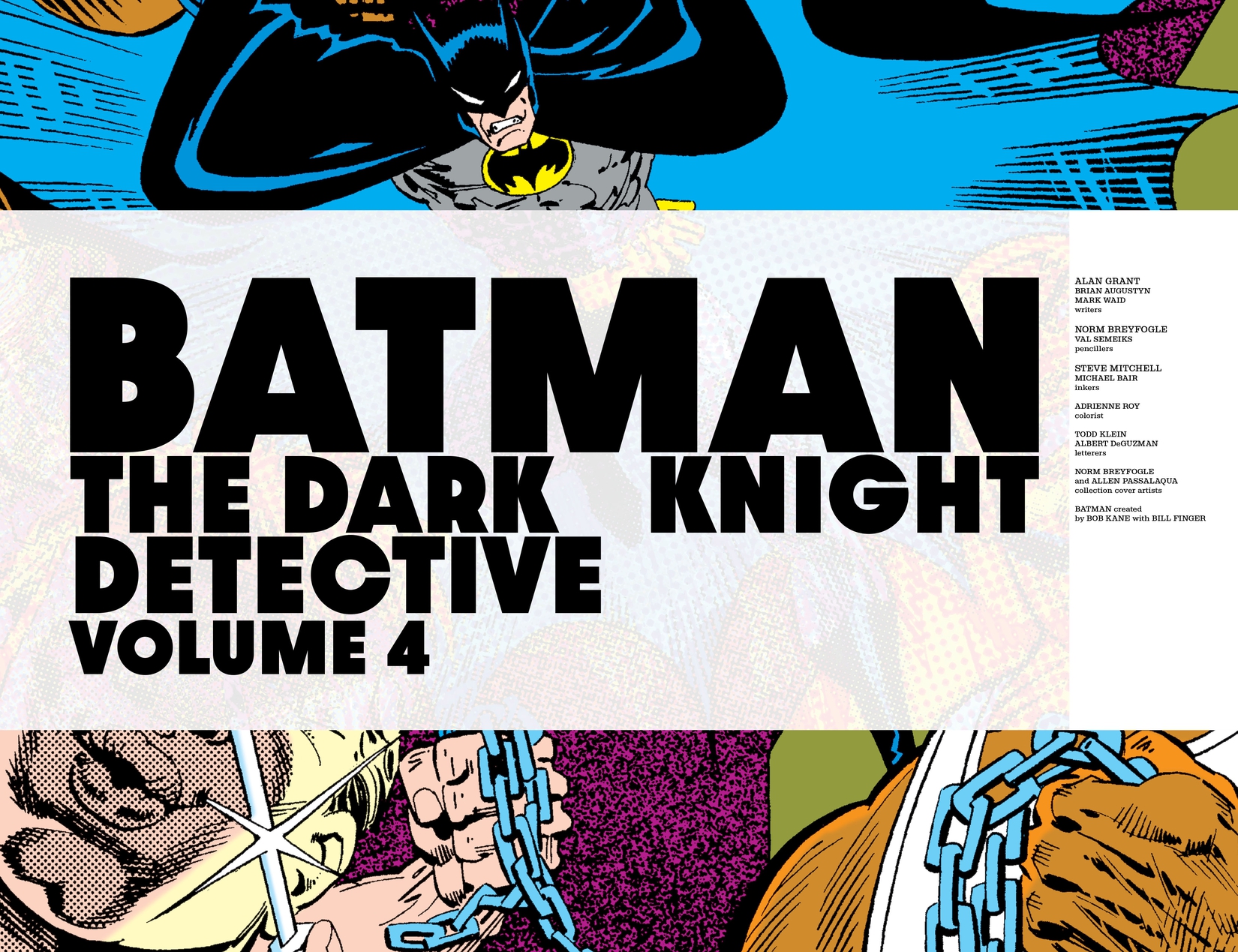 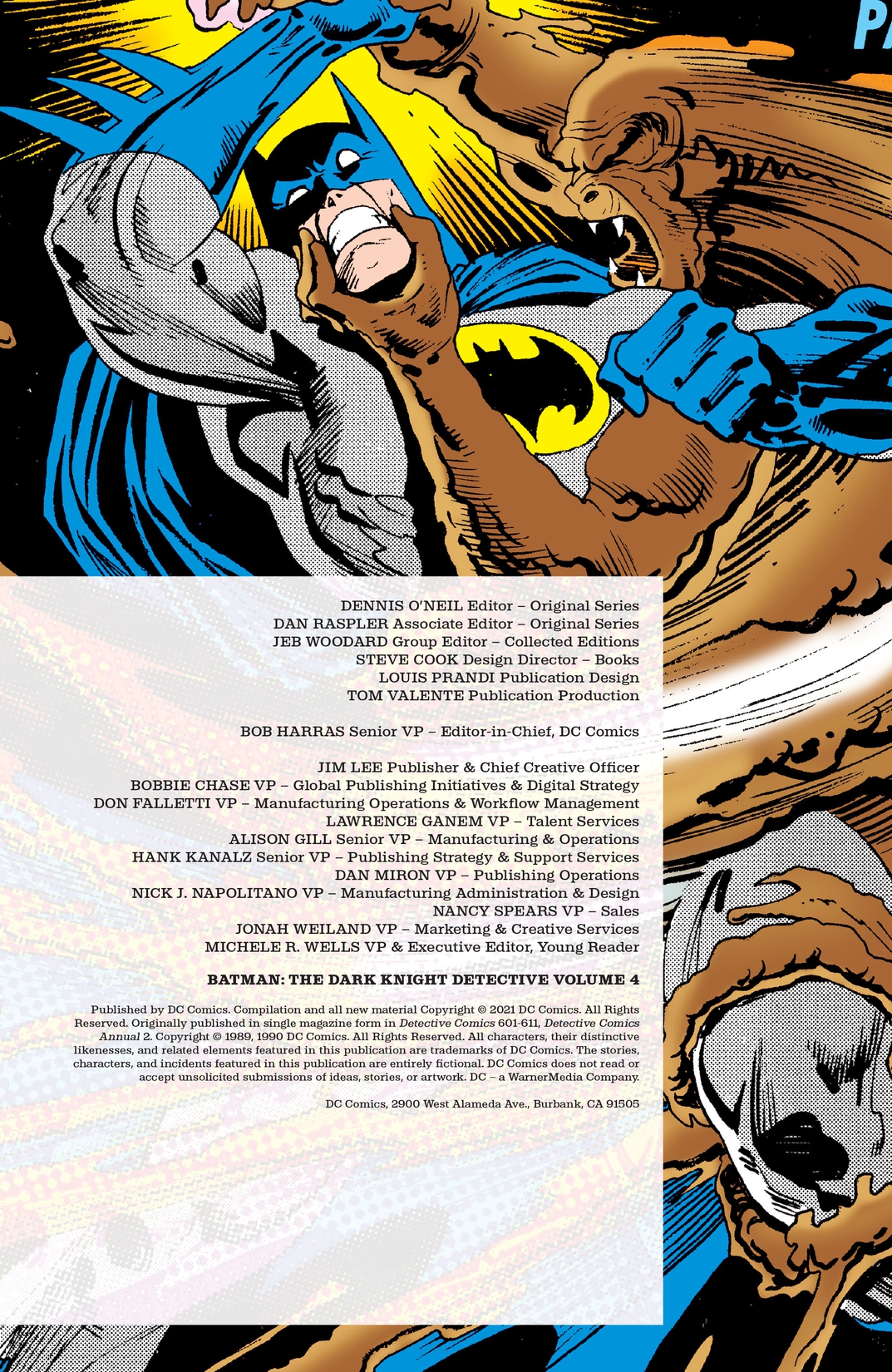 It’s a new collection of tales from the start of the 1990s, including the four-part “The Mud Pack,” a creepy story centered around the villainous Clayface, in which Batman must enlist the help of Etrigan, the Demon! Plus, a new vigilante called Anarky debuts, and Batman attends the funeral of...the Penguin? This volume also includes “Blood Secrets,” a story co-written by comics superstar Mark Waid, with Batman taking on white supremacists. Collects Detective Comics #601-611 and Detective Comics Annual #2.