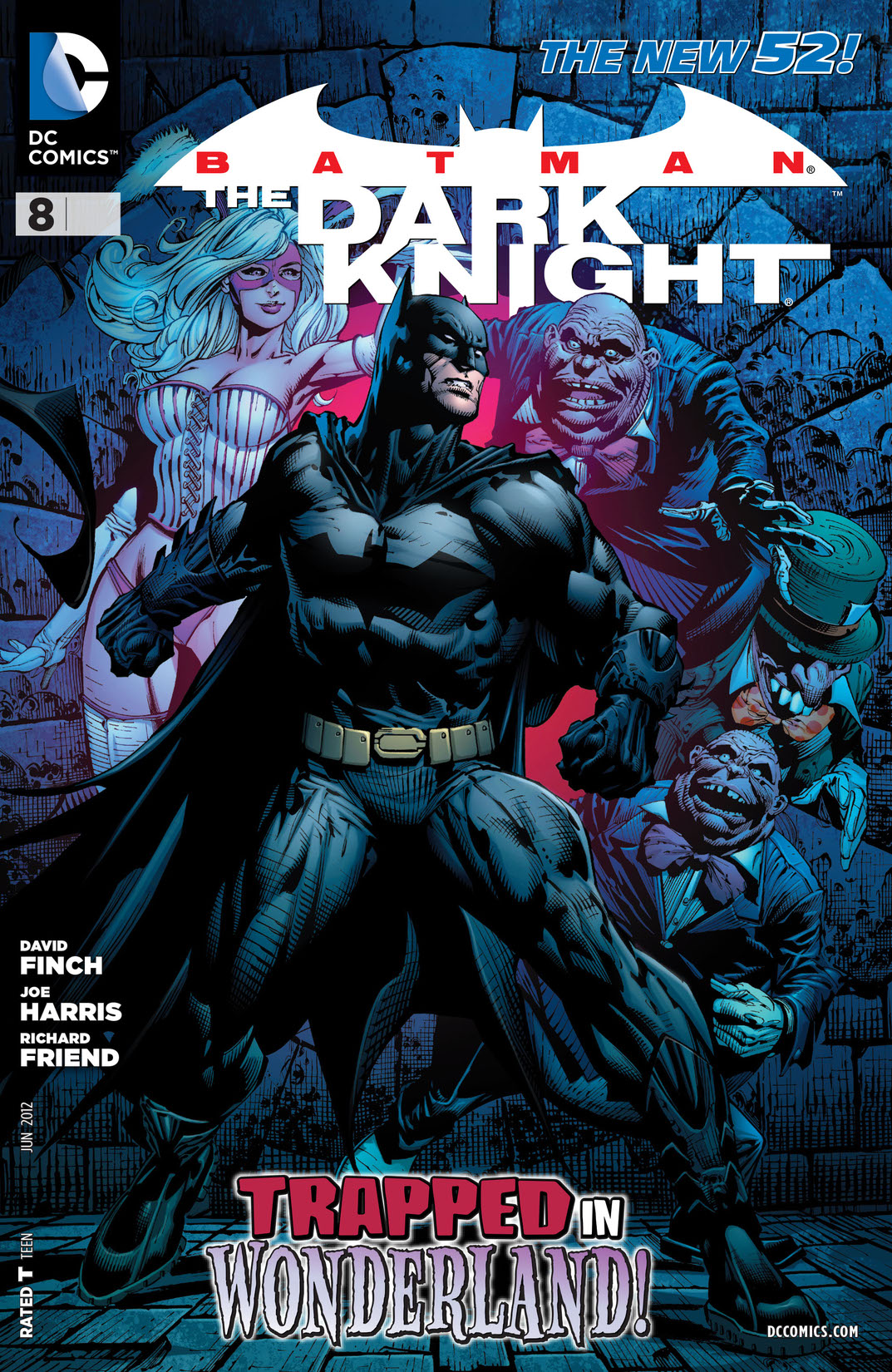 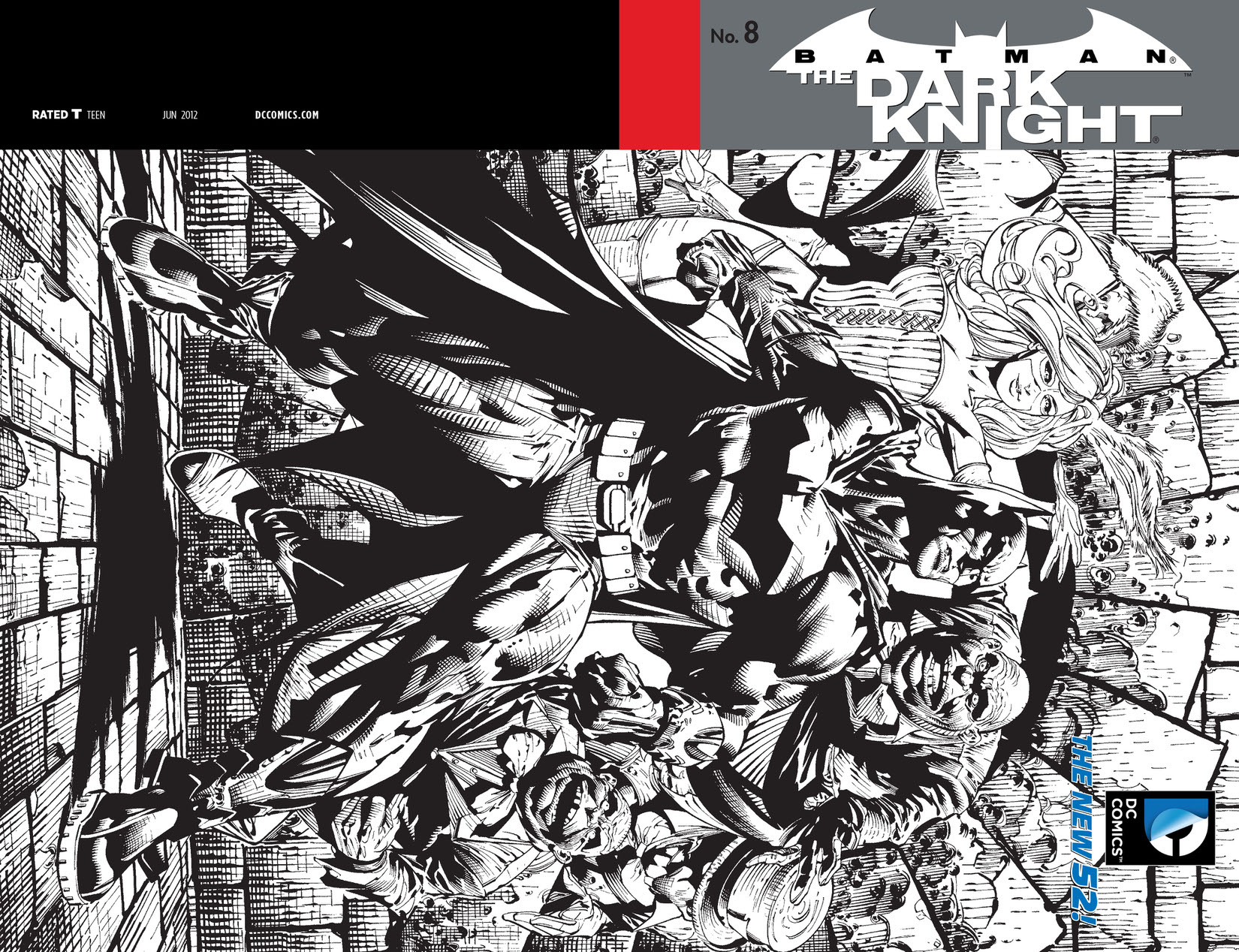 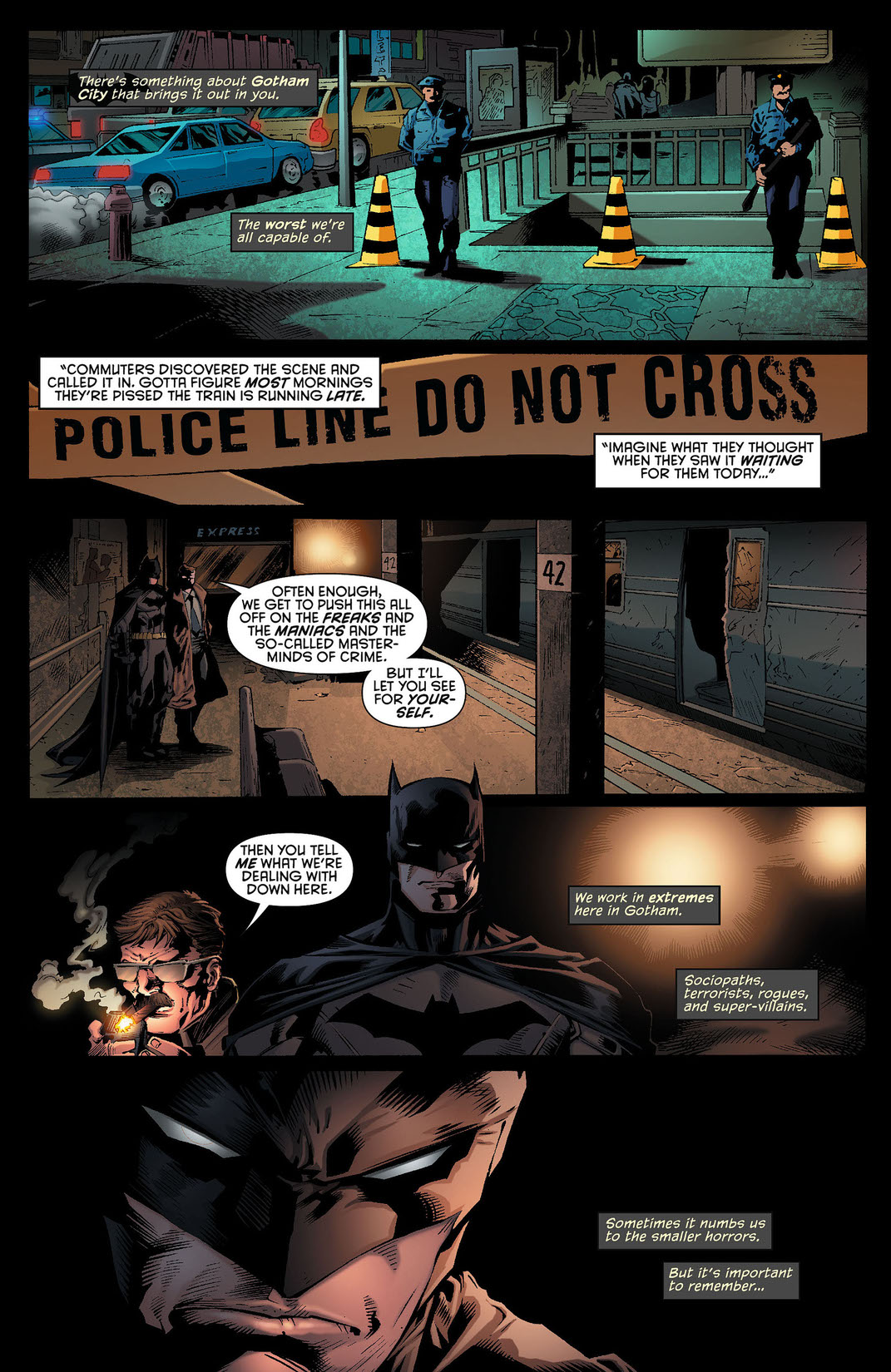 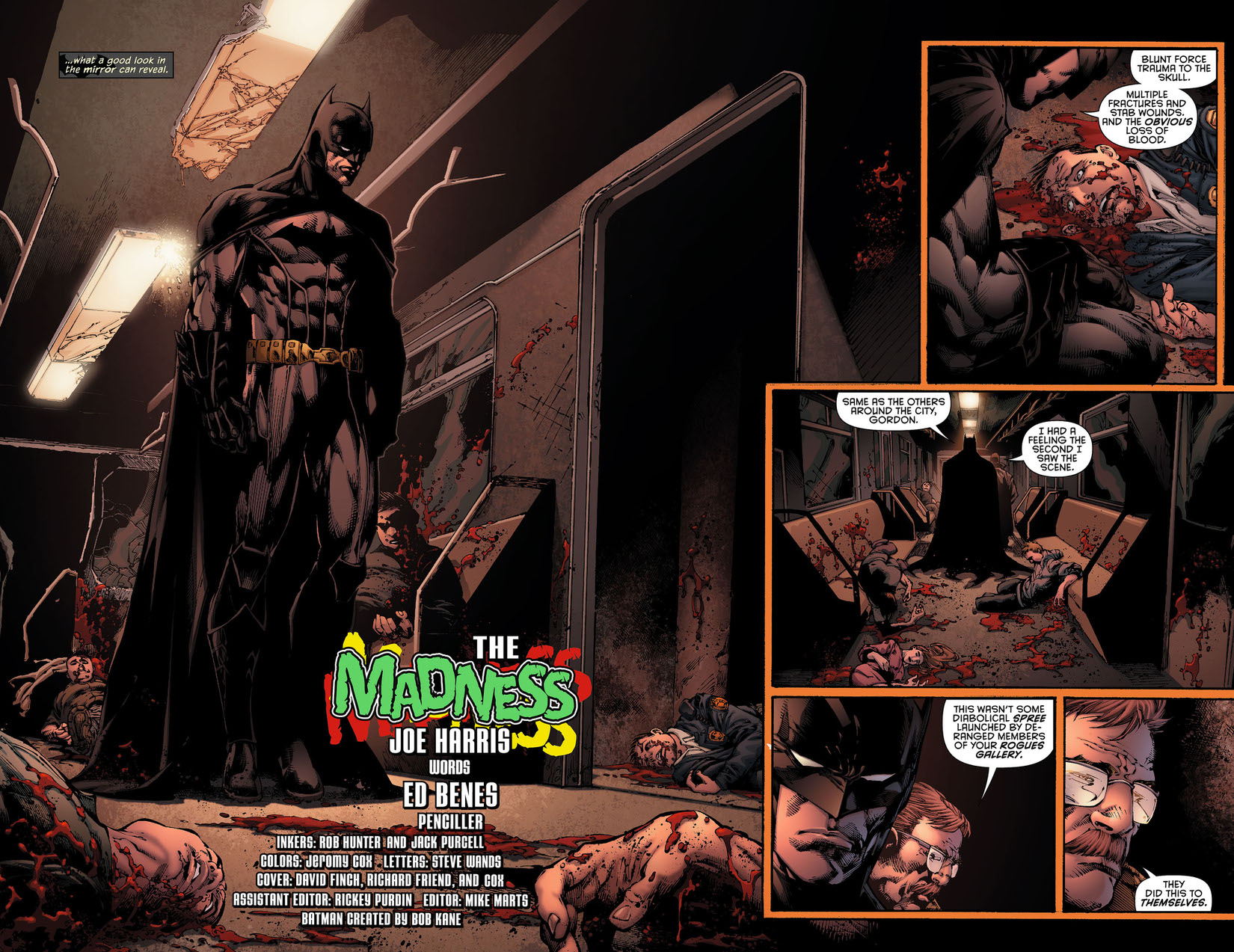 A series of disturbing events captivates Gotham City as citizens turn on each other all across town. But when toxicology reports turn up negative, it's left to Batman to determine the source of the problem, bringing him into an encounter with Tweedledum and Tweedledee at an entrance to the mysterious 'Wonderland.'