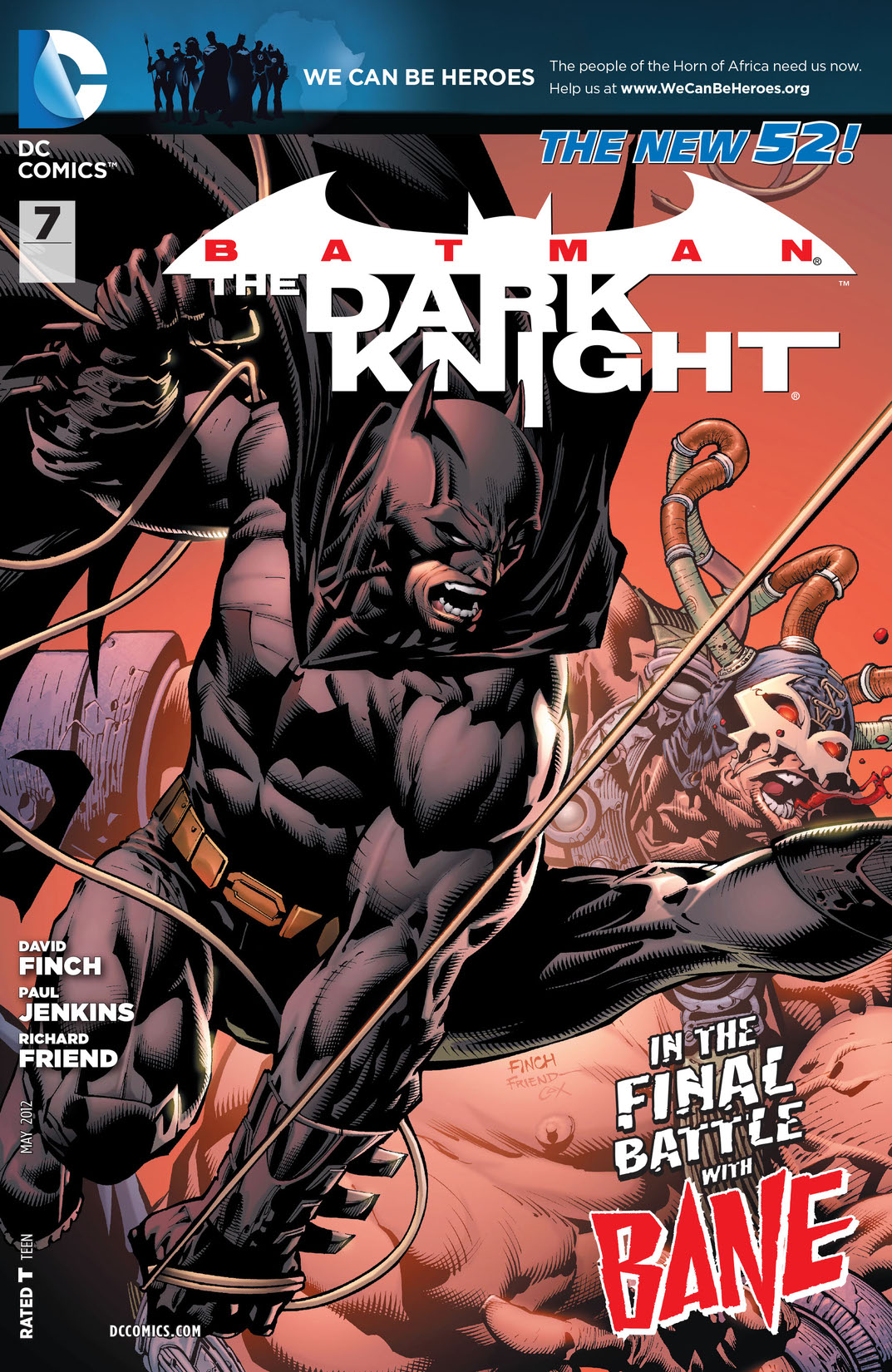 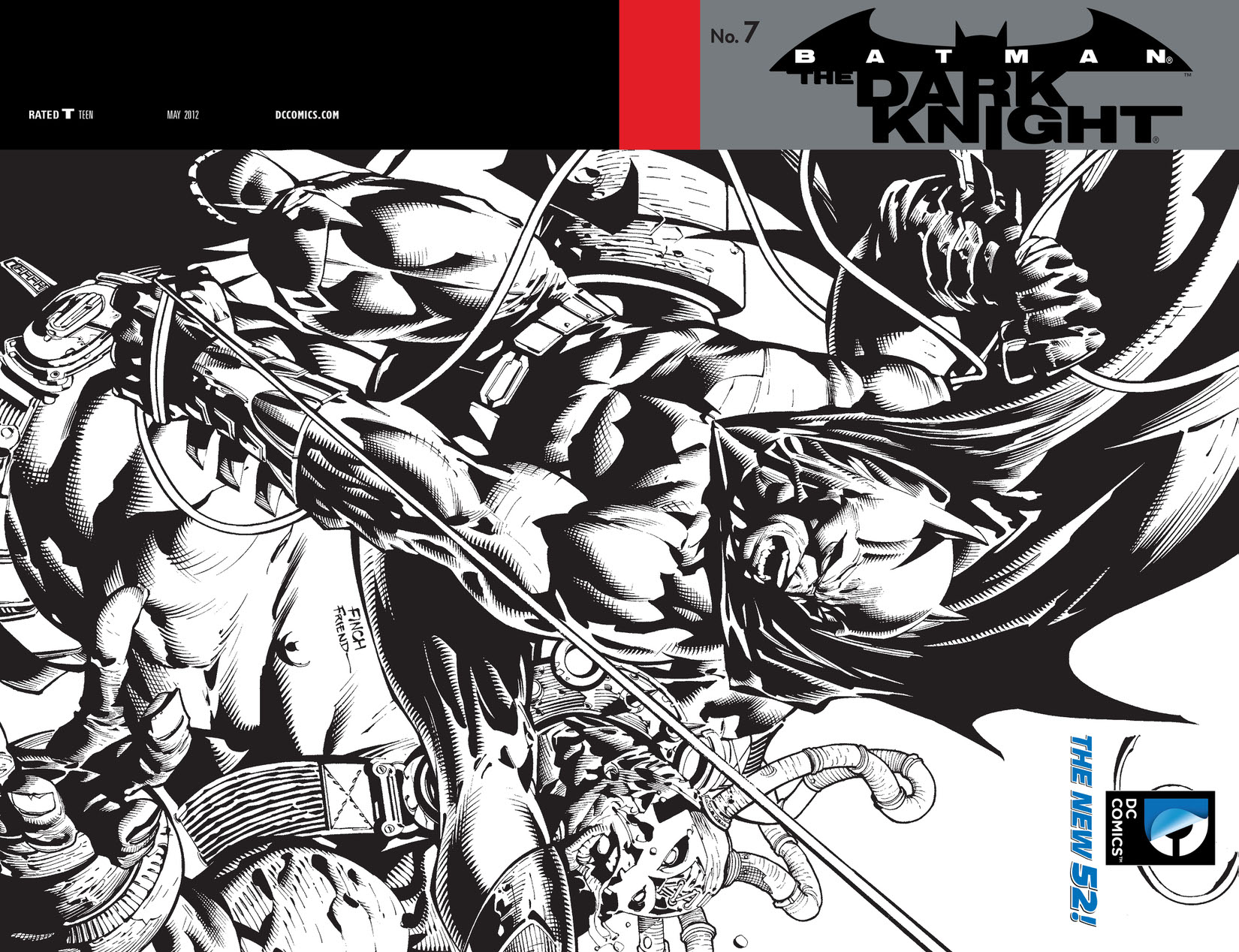 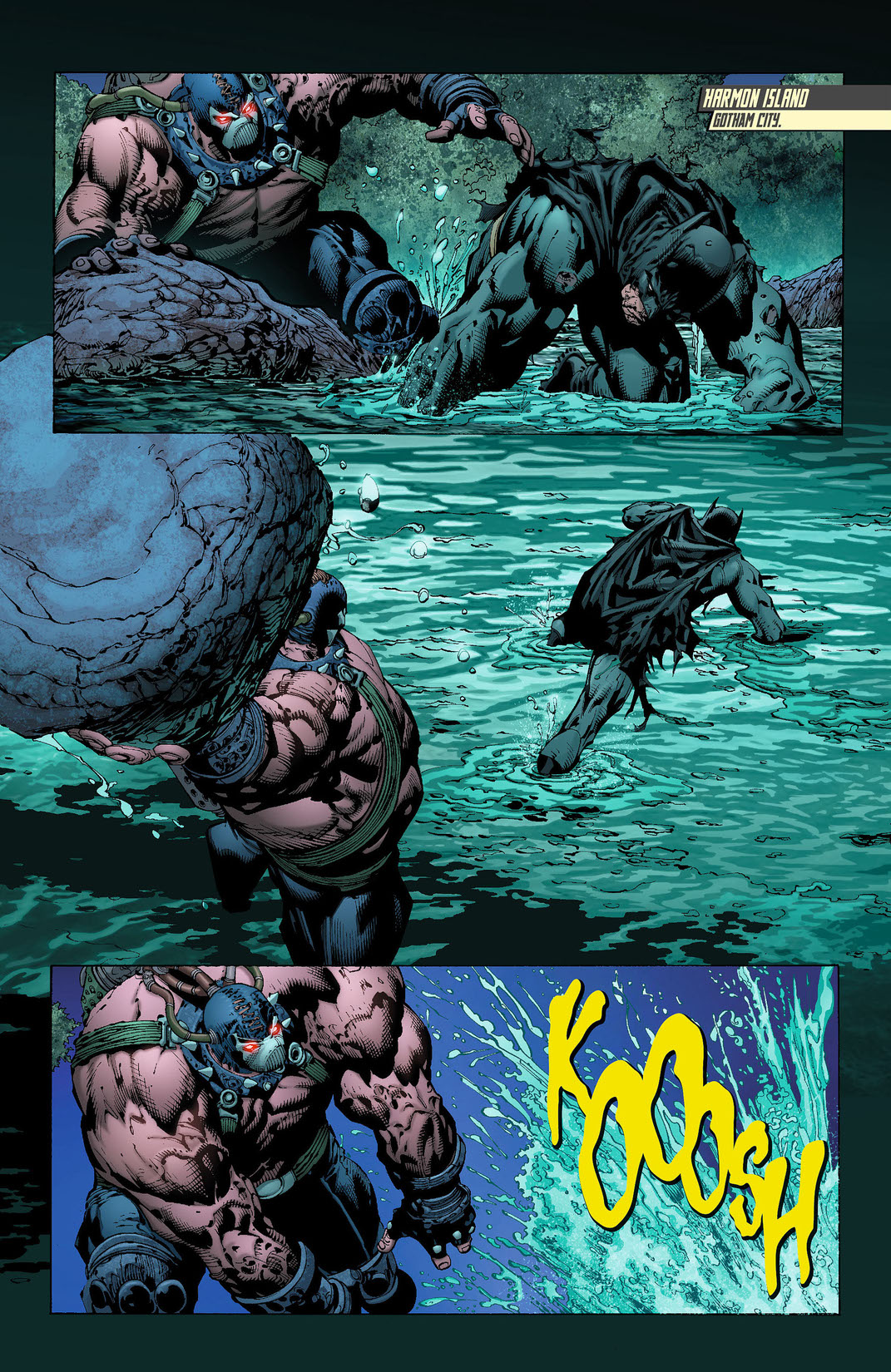 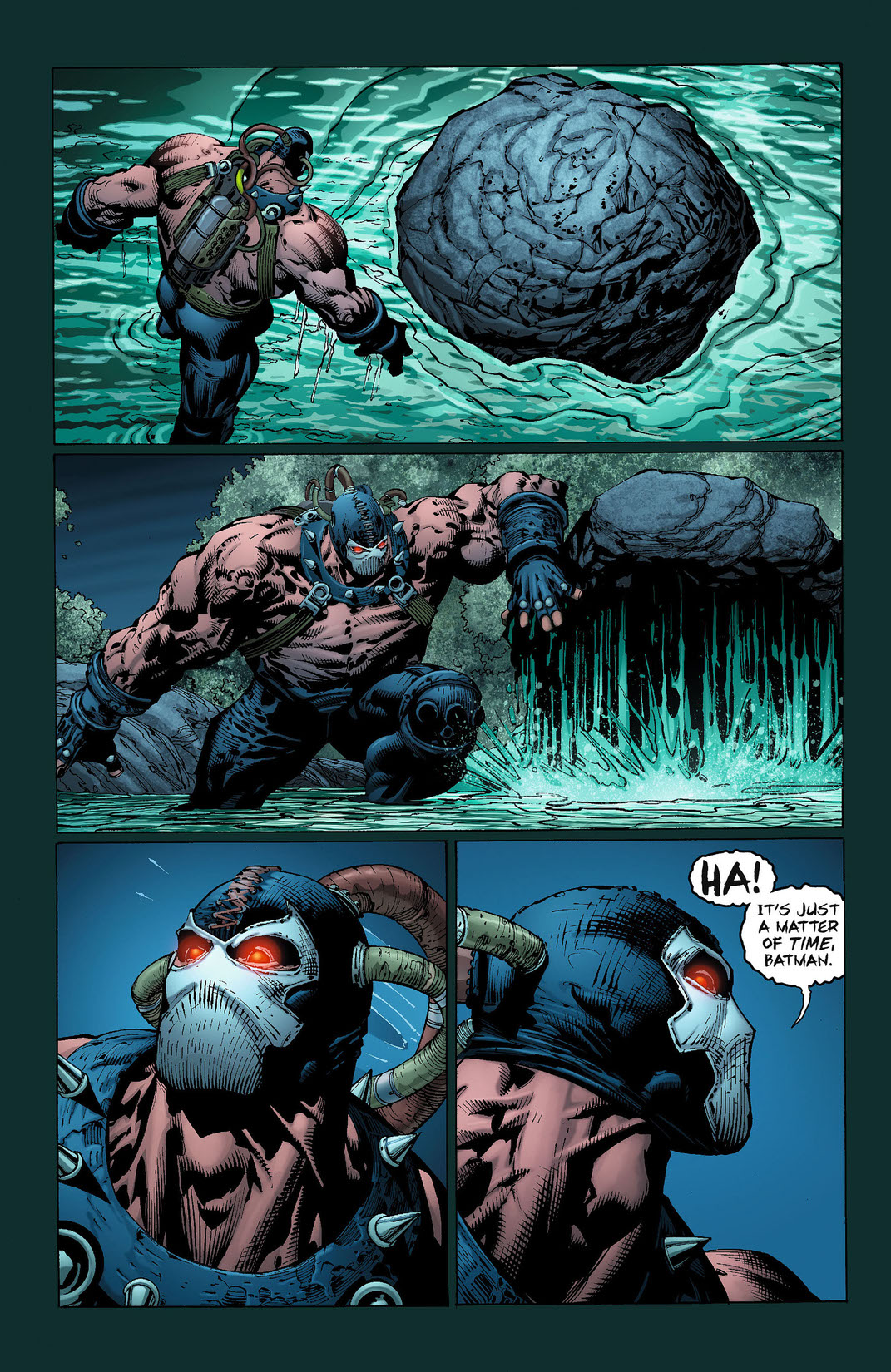 Bane has been dragging the Dark Knight through a twisted terrain of horror and fear—but two can play that game! Don't miss this shocking issue as Batman pushes himself further than ever to fight against his deepest demons.