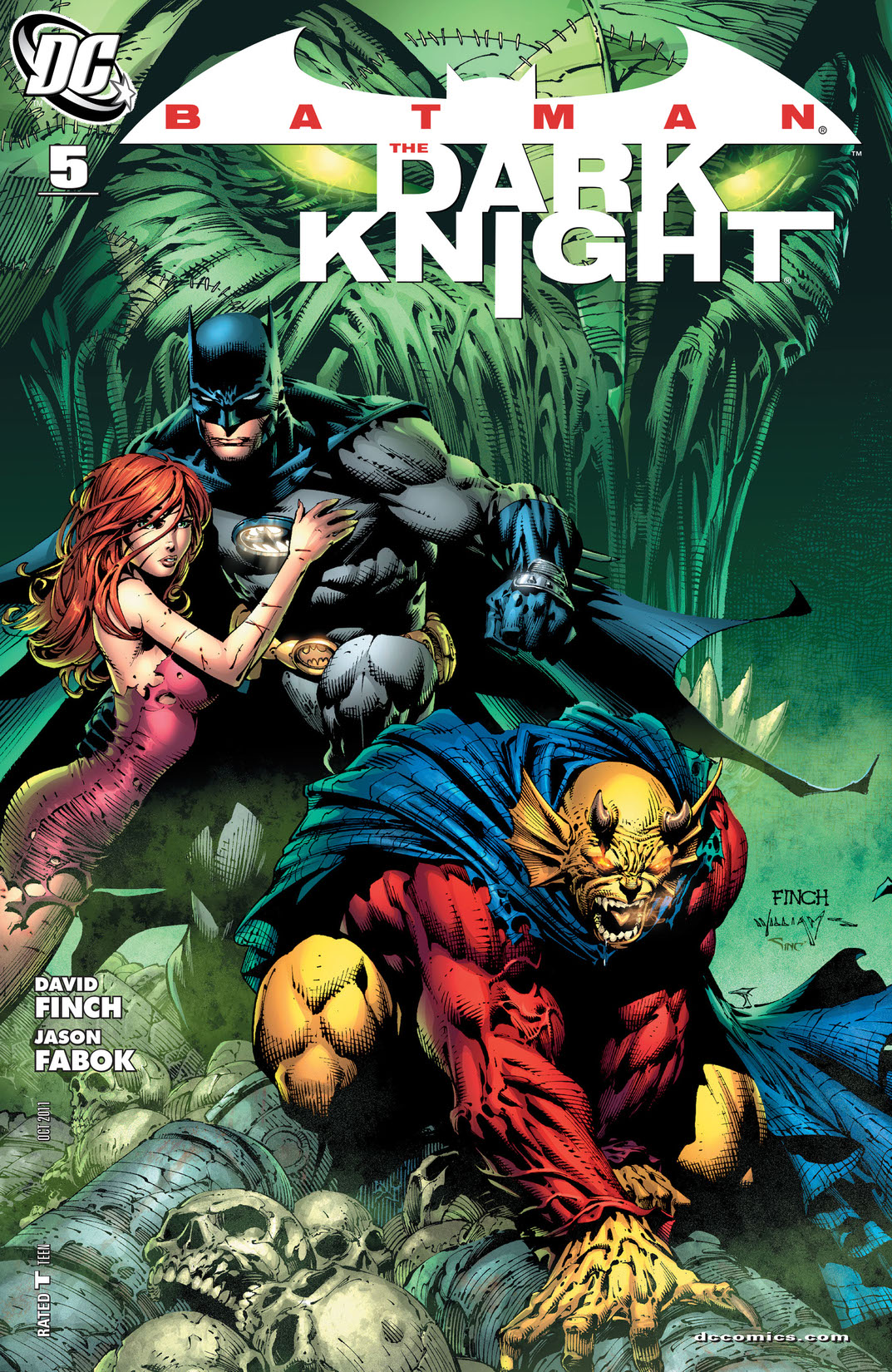 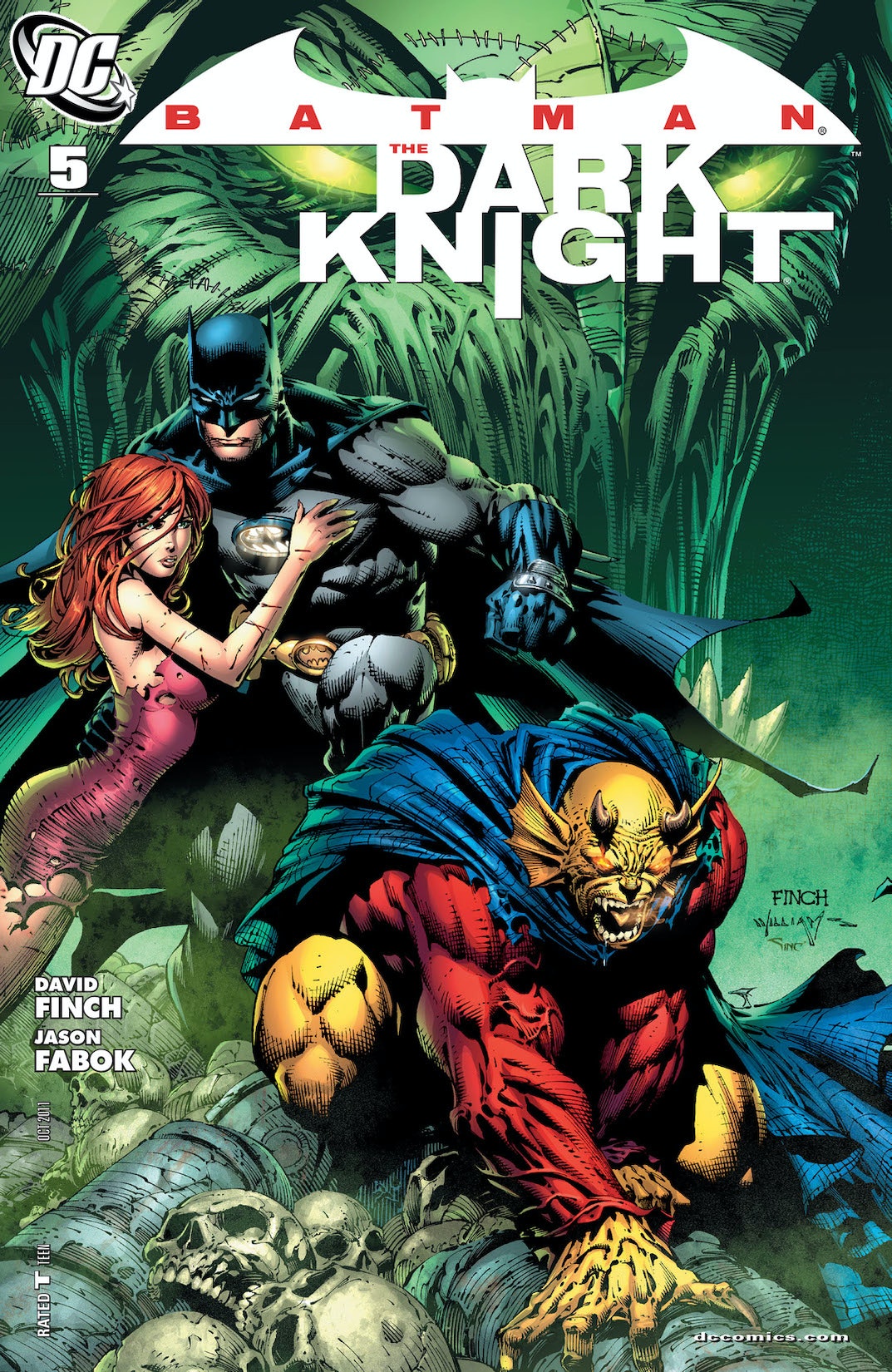 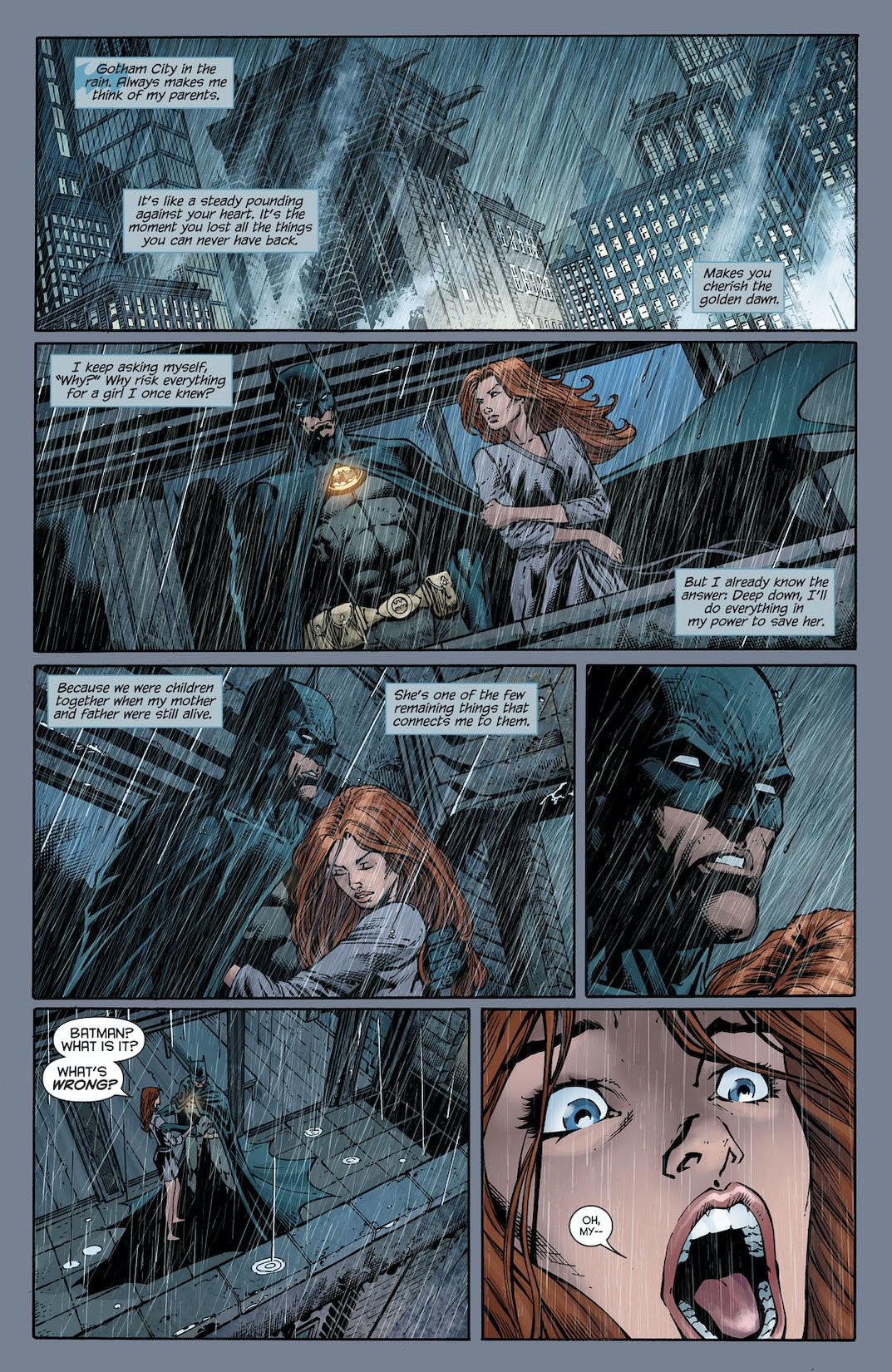 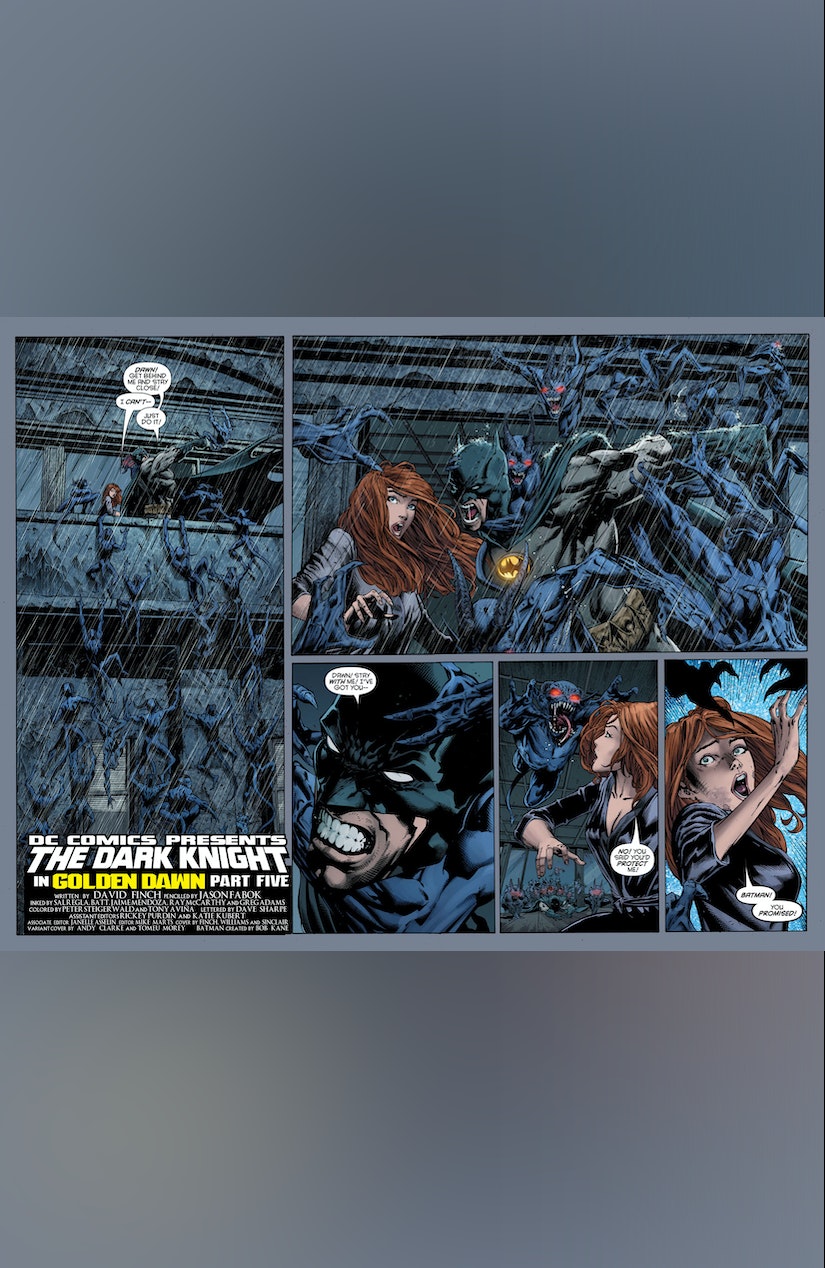 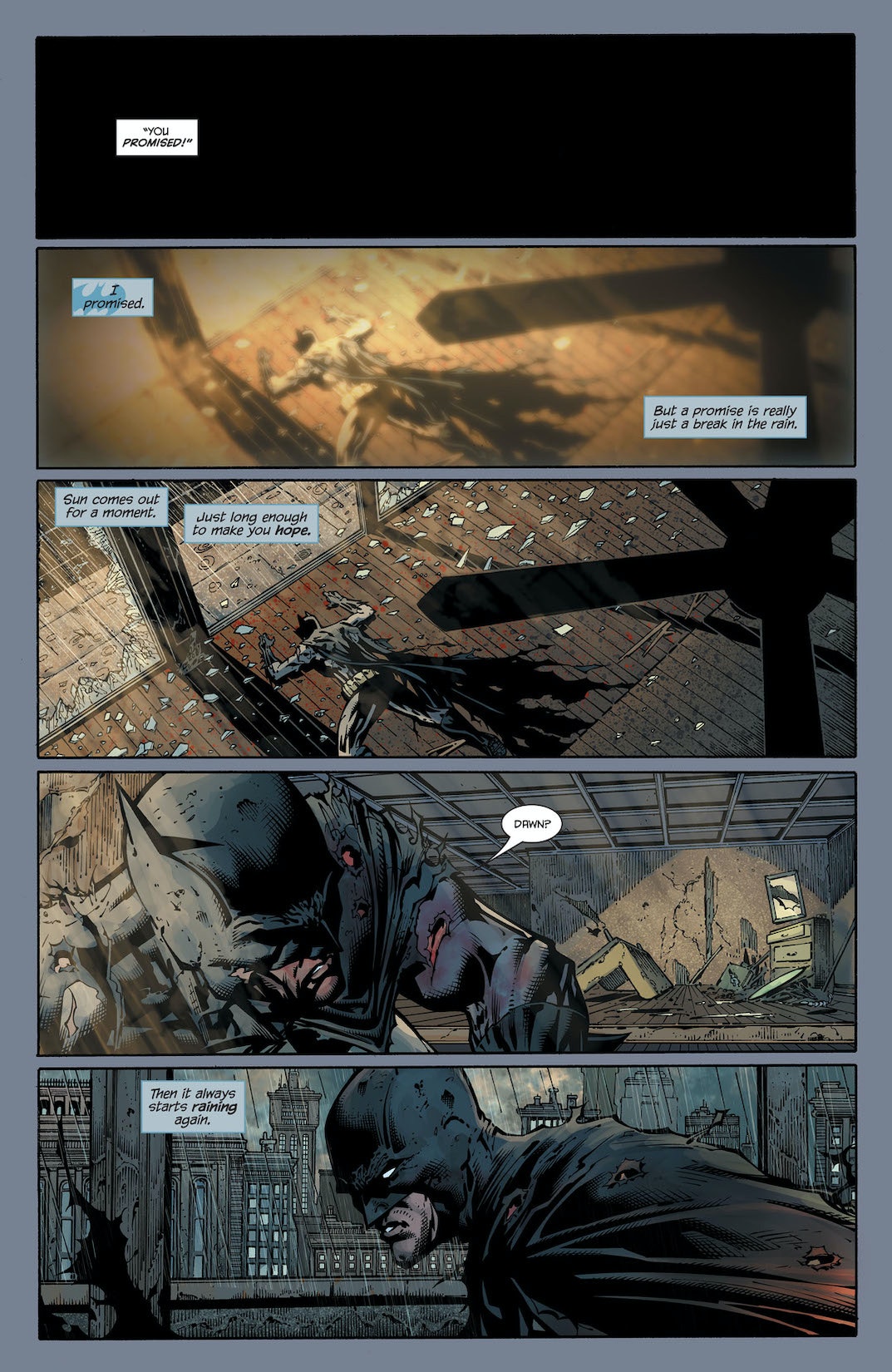 Golden Dawn' part 5, the final chapter in the Dark Knight's supernatural tale by superstar David Finch! With Dawn by his side, Batman must face down the rising horde of demons preparing to strike Gotham City. But can the Caped Crusader stand against the might of Blaze and Etrigan?