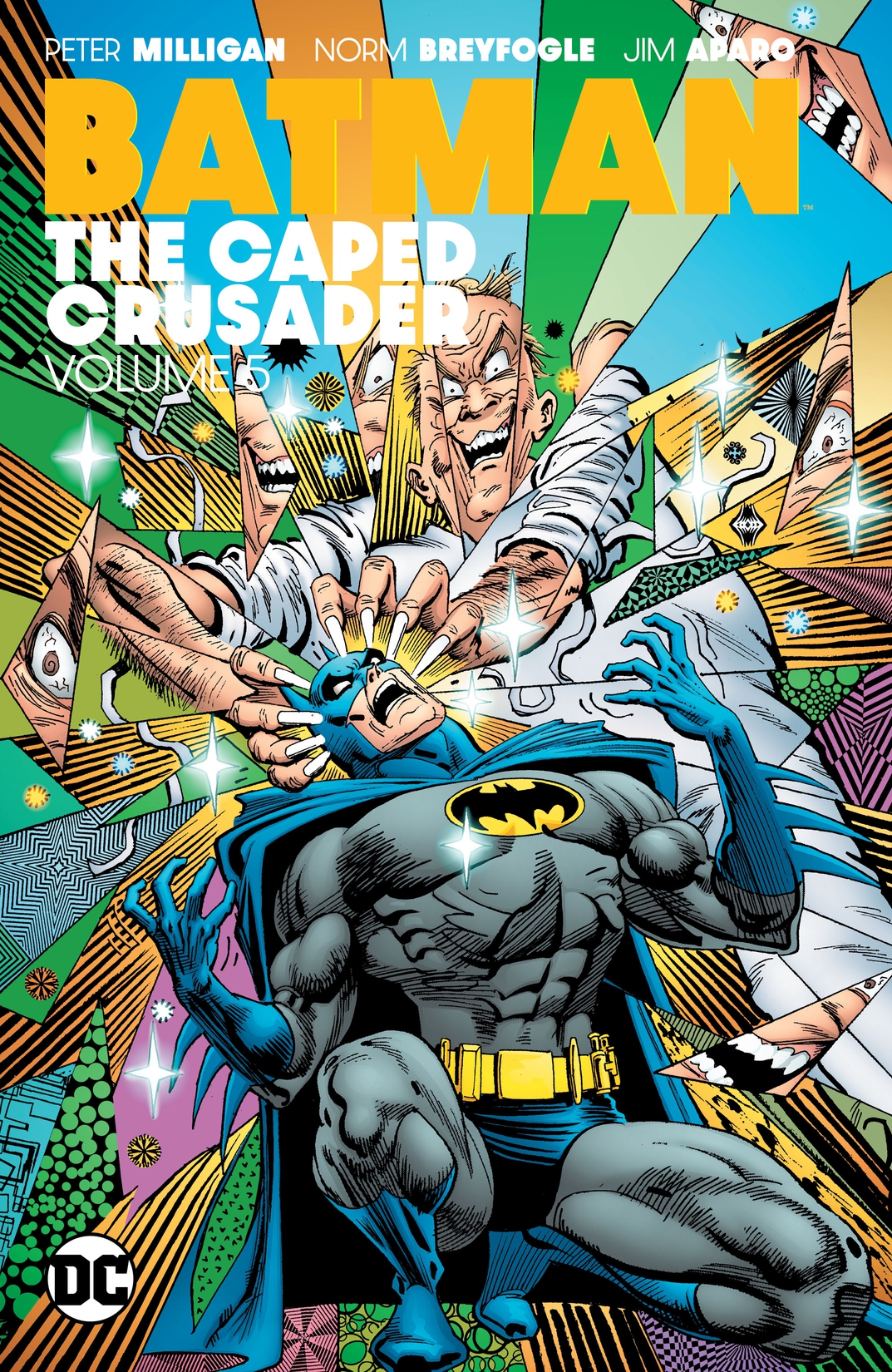 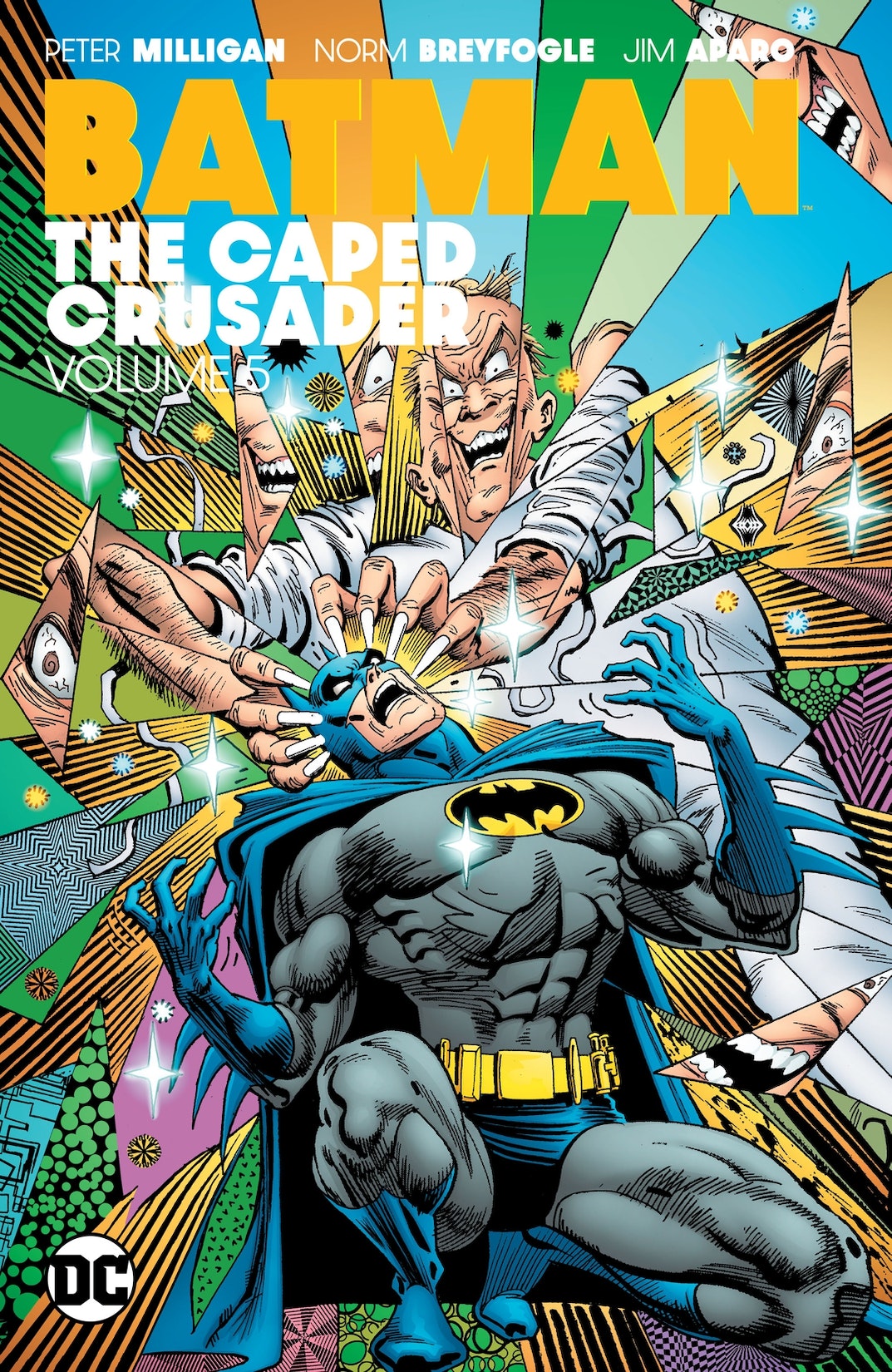 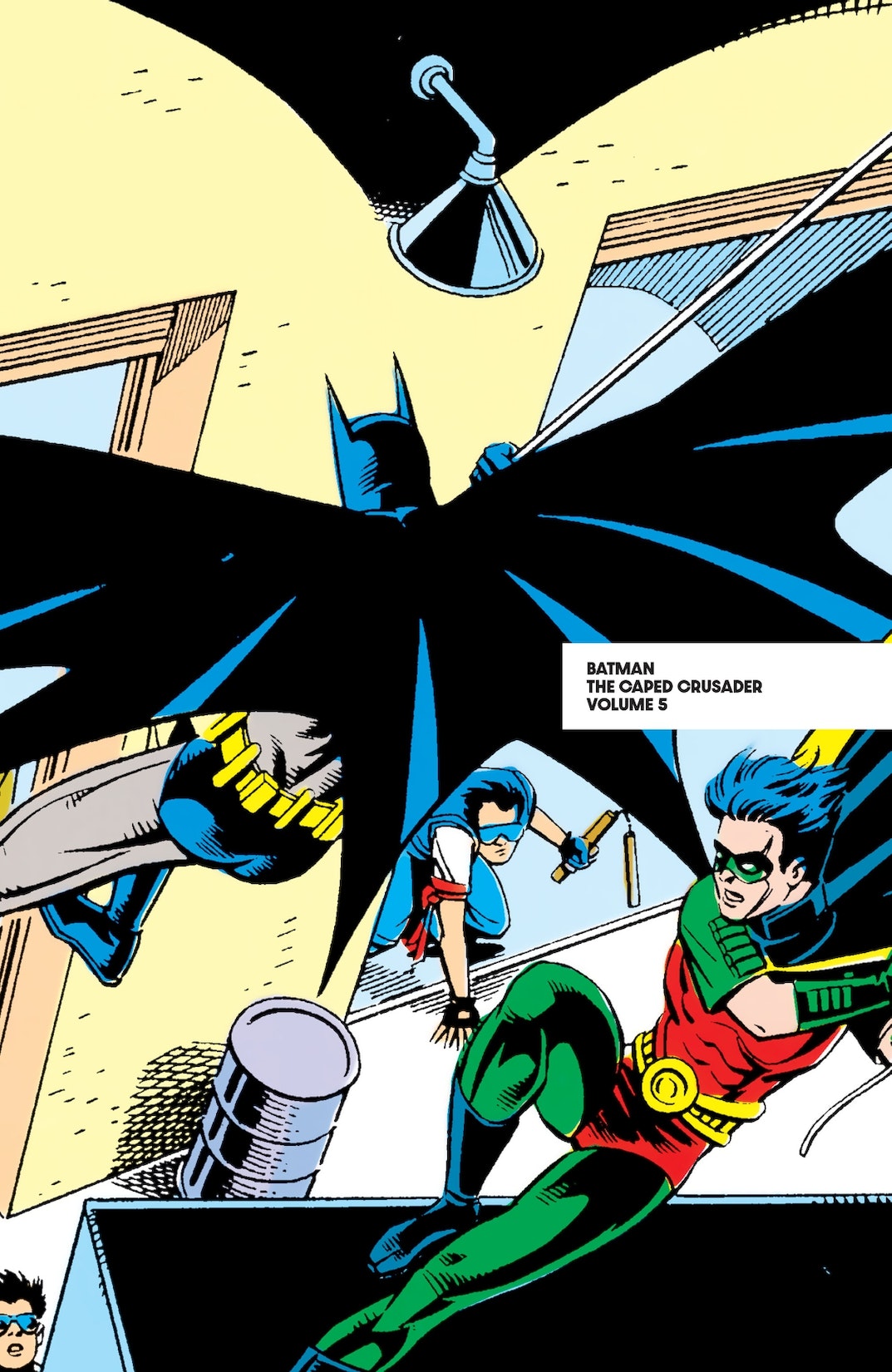 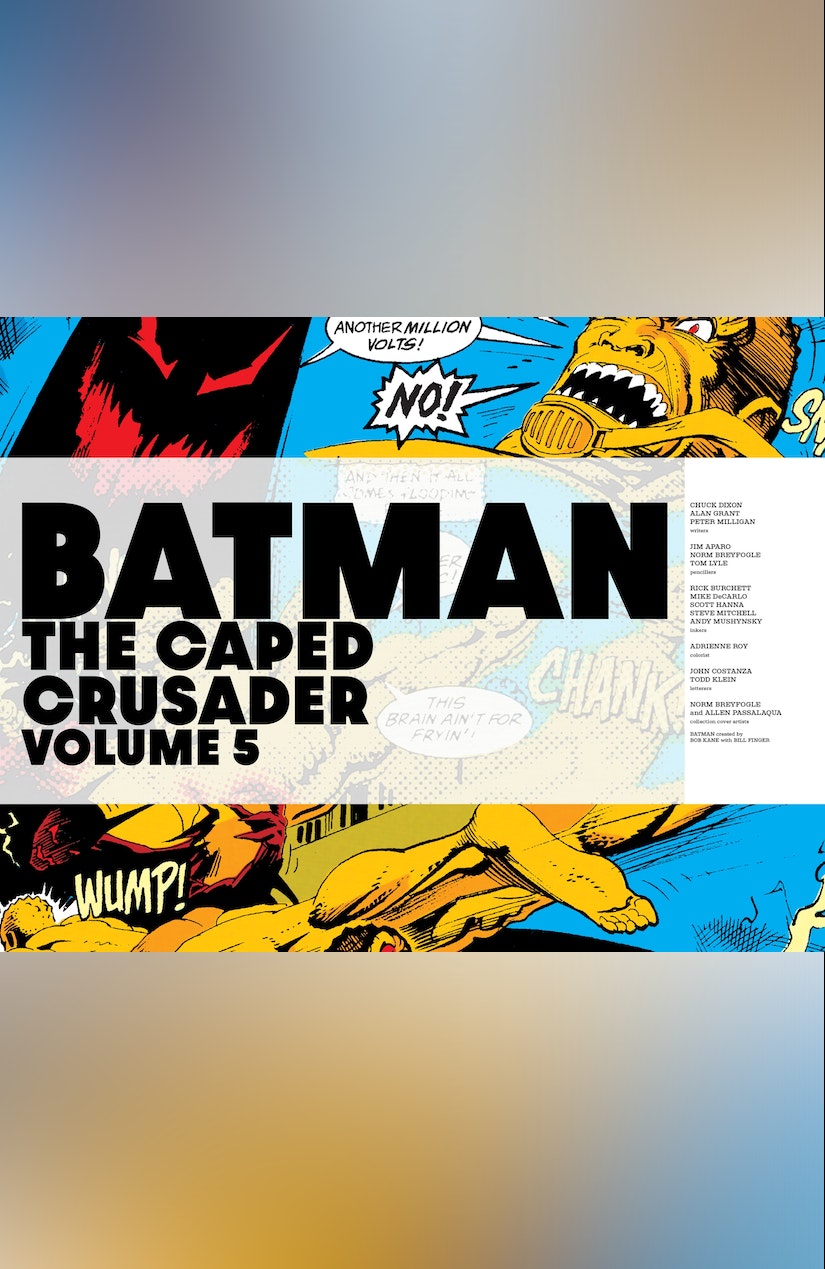 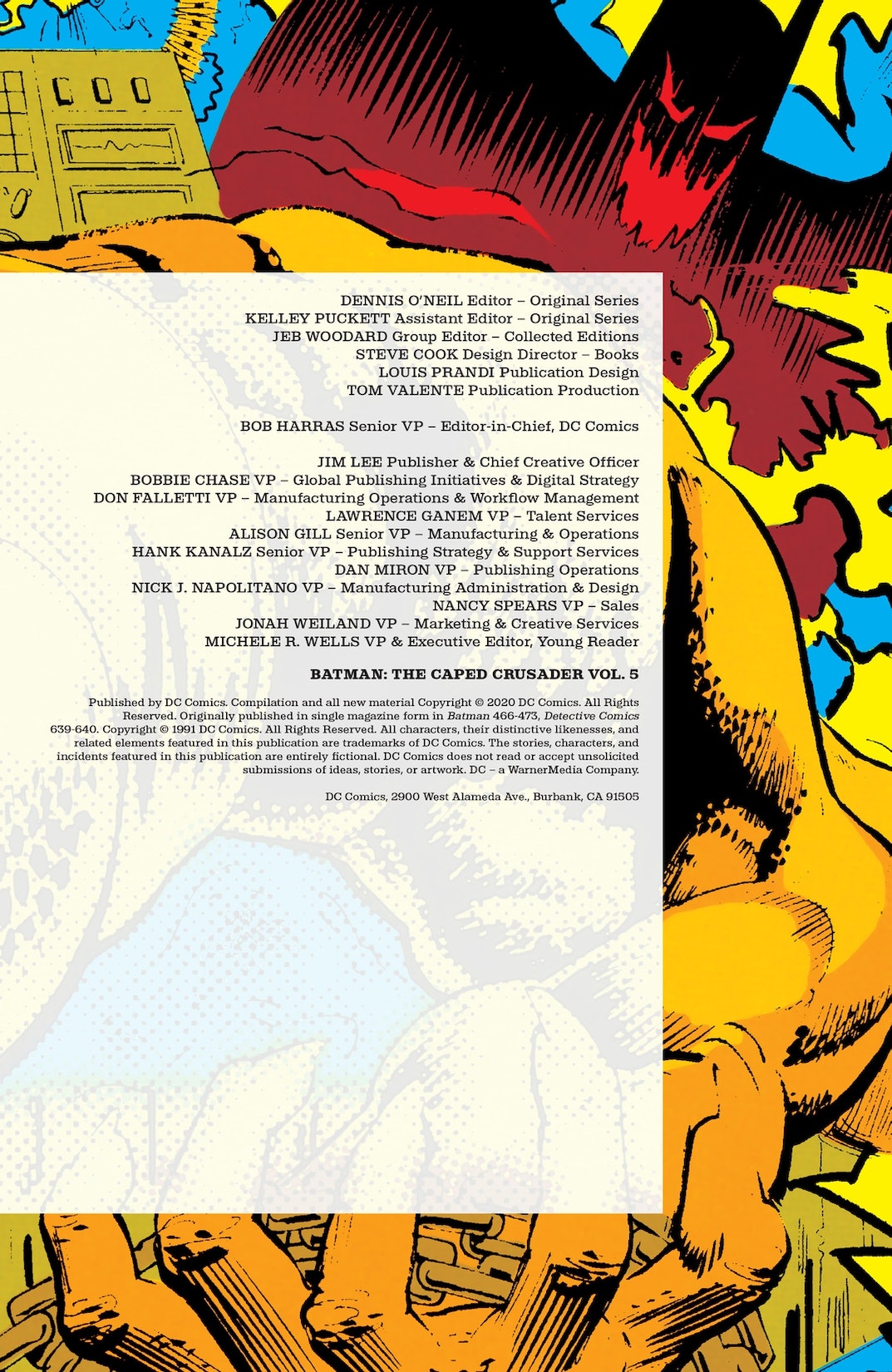 Some of Batman’s most memorable early 1990s adventures are back in this new collection! With the Ghost Dragon gang committing daring warehouse robberies, Batman and Robin chase the gang’s lieutenant Lynx, through the streets. When Robin discovers that an old nemesis-the Ghosts’ dead leader, King Snake-might be alive and out for his head, the stakes only get higher. Plus, Batman travels to Rio de Janeiro to track a serial killer known as the Queen of Hearts and battles through a bizarre dimension known as the Idiot Zone! Collects Batman #466-473 and Detective Comics #639-640.