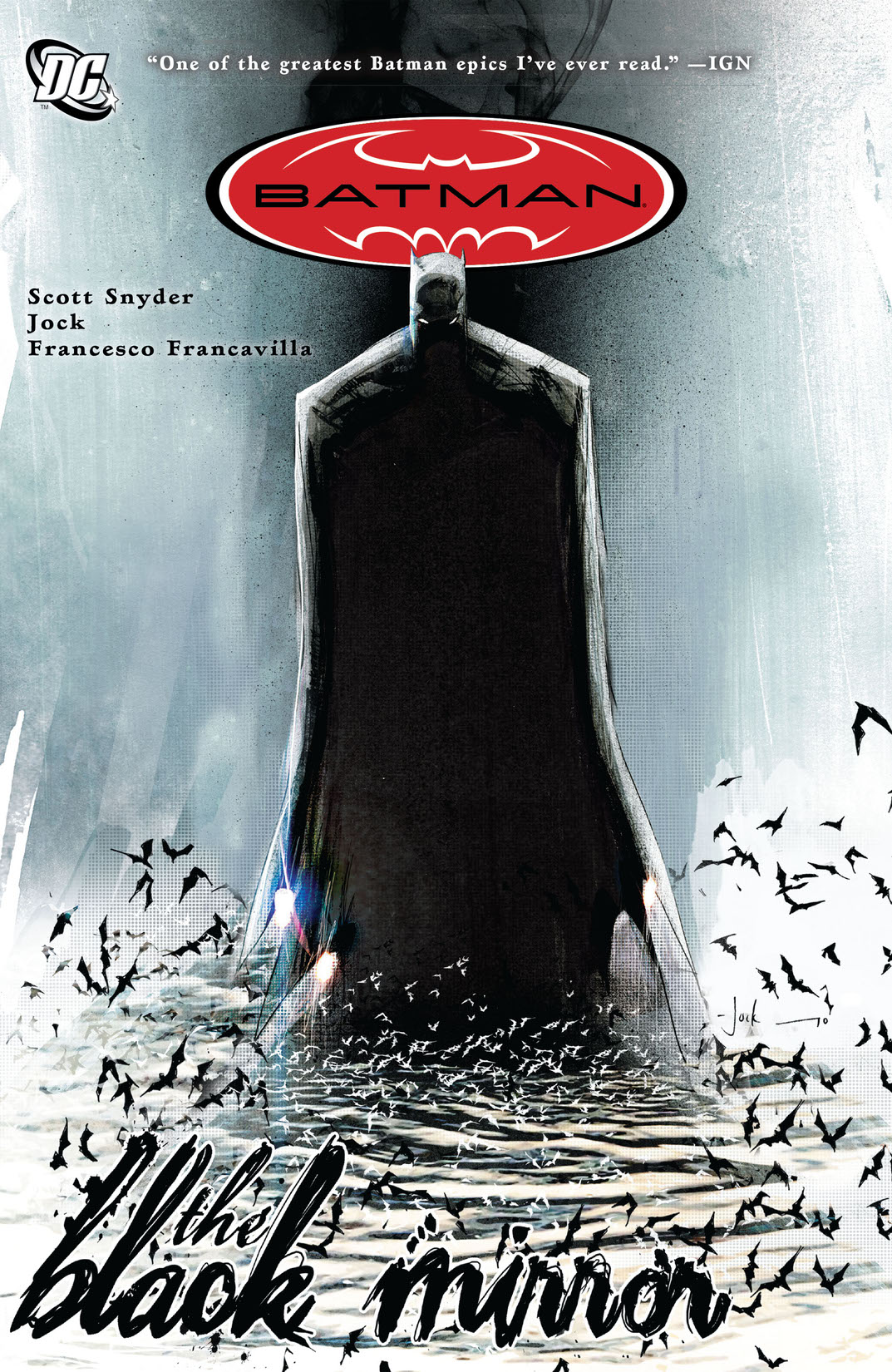 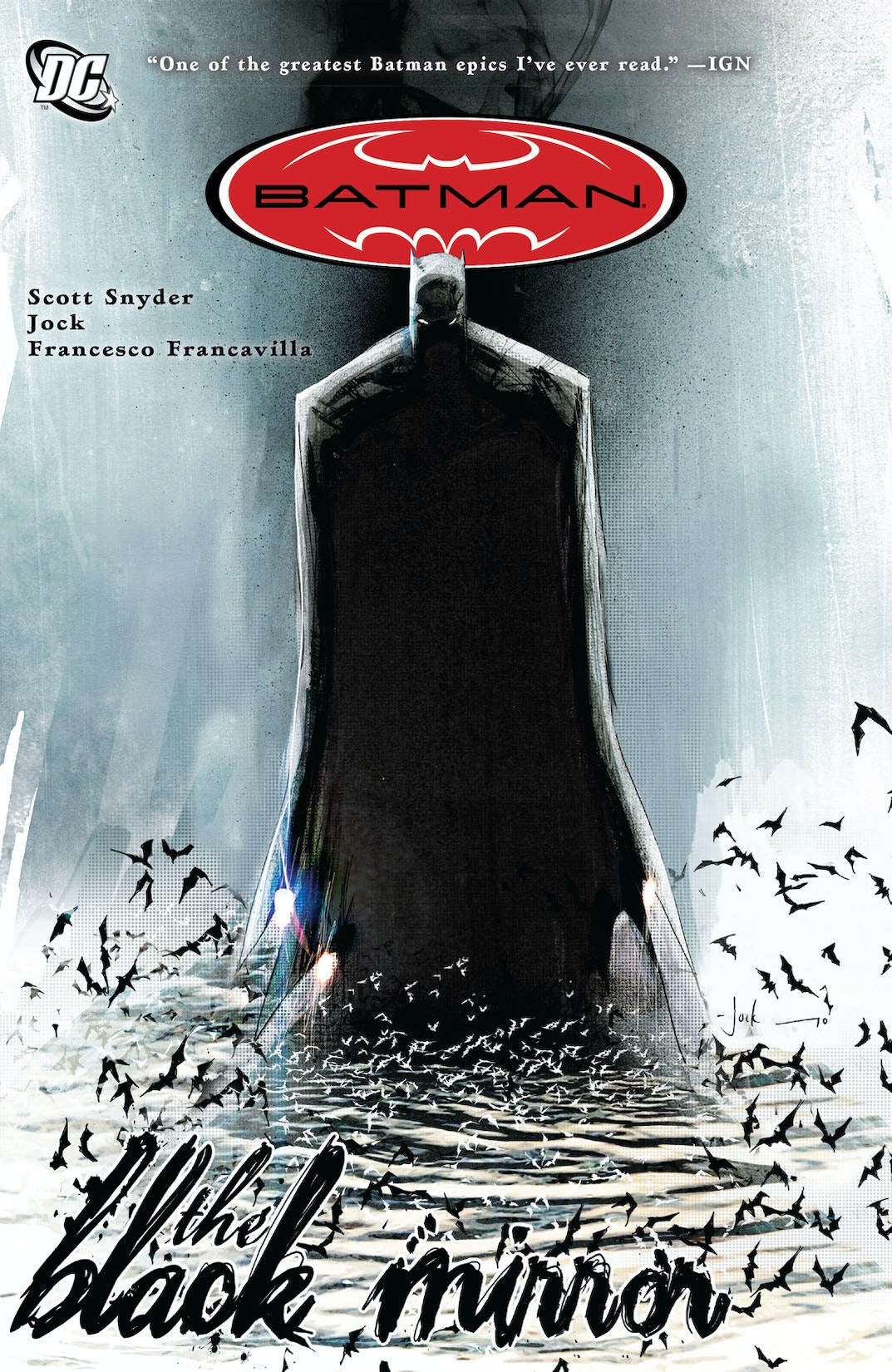 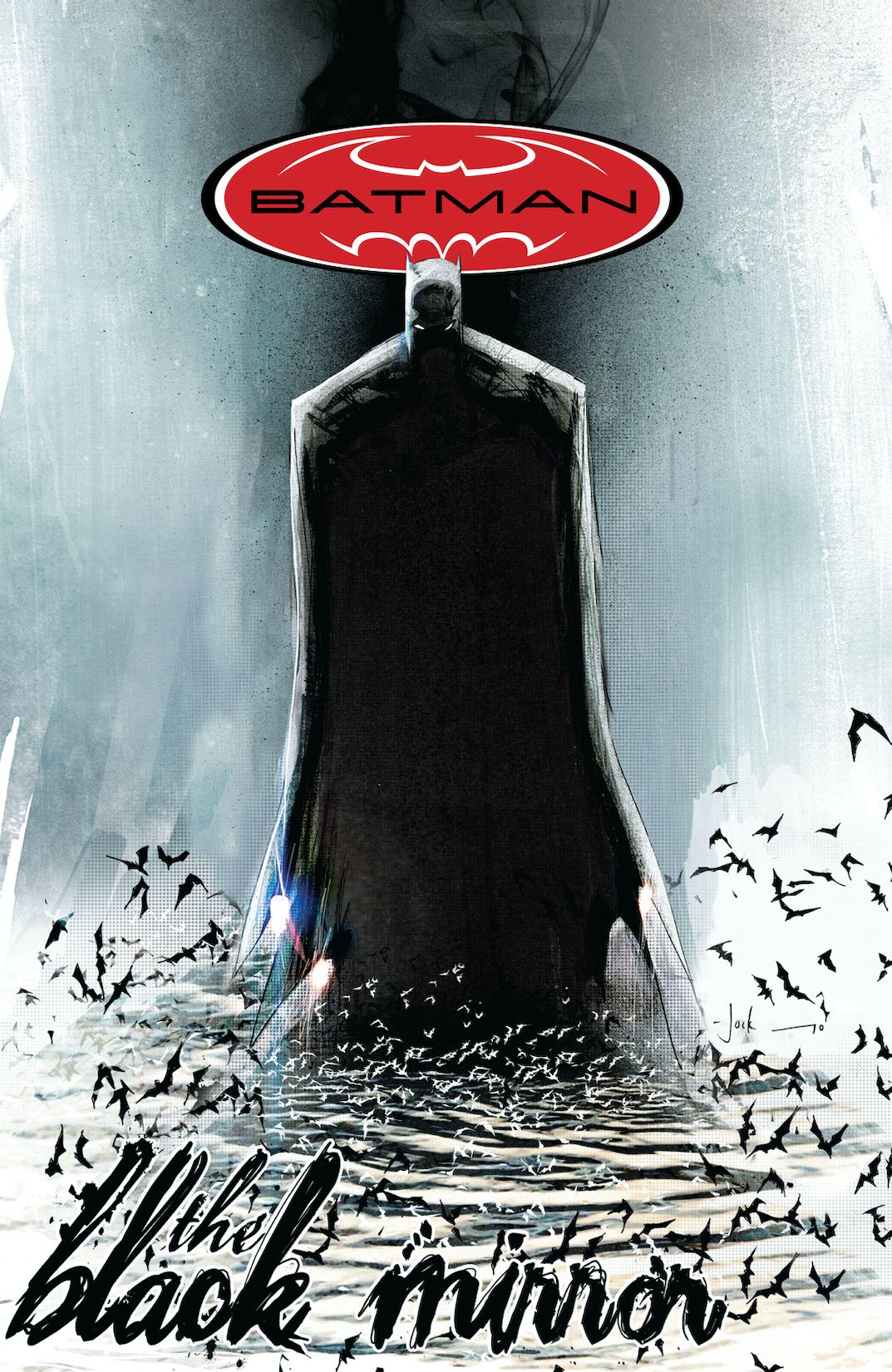 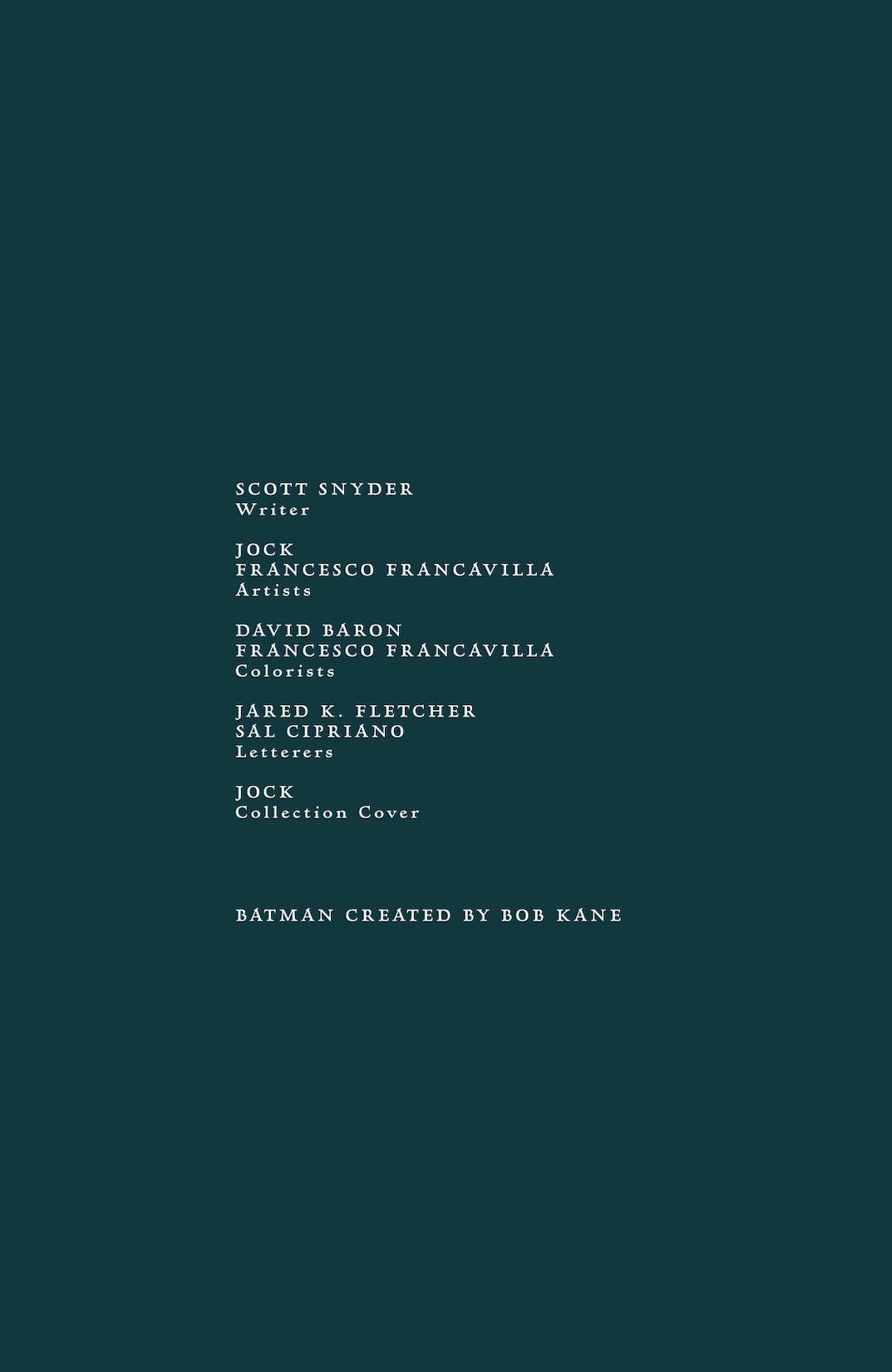 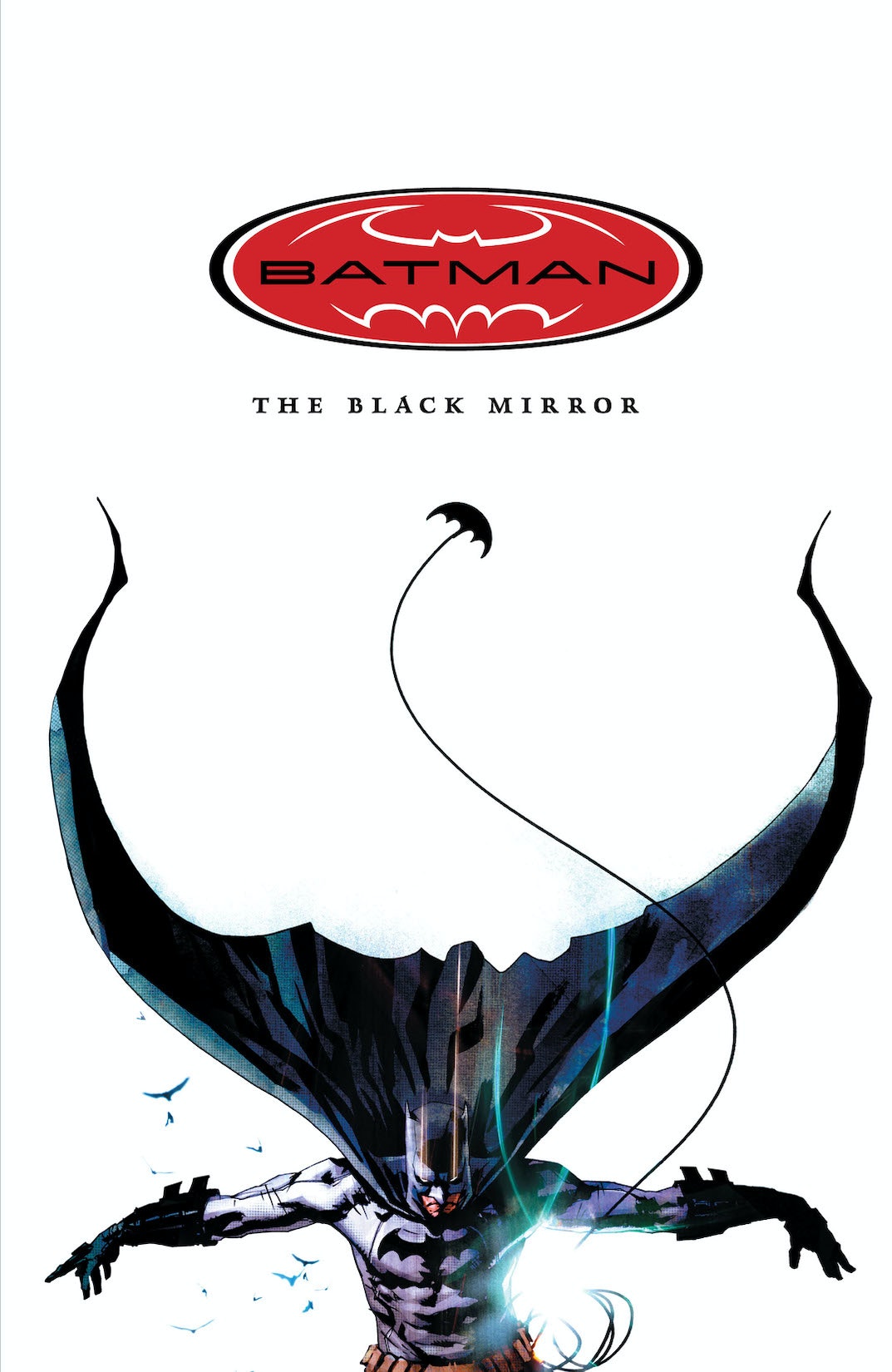 A NEW YORK TIMES #1 Bestseller! In "The Black Mirror," a series of brutal murders pushes Batman's detective skills to the limit and forces him to confront one of Gotham City's oldest evils. Helpless and trapped in the deadly Mirror House, Batman must fight for his life against one of Gotham City's oldest and most powerful evils! Then, in a second story called "Hungry City," the corpse of a killer whale shows up on the floor of one of Gotham City's foremost banks. The event begins a strange and deadly mystery that will bring Batman face-to-face with the new, terrifying faces of organized crime in Gotham.