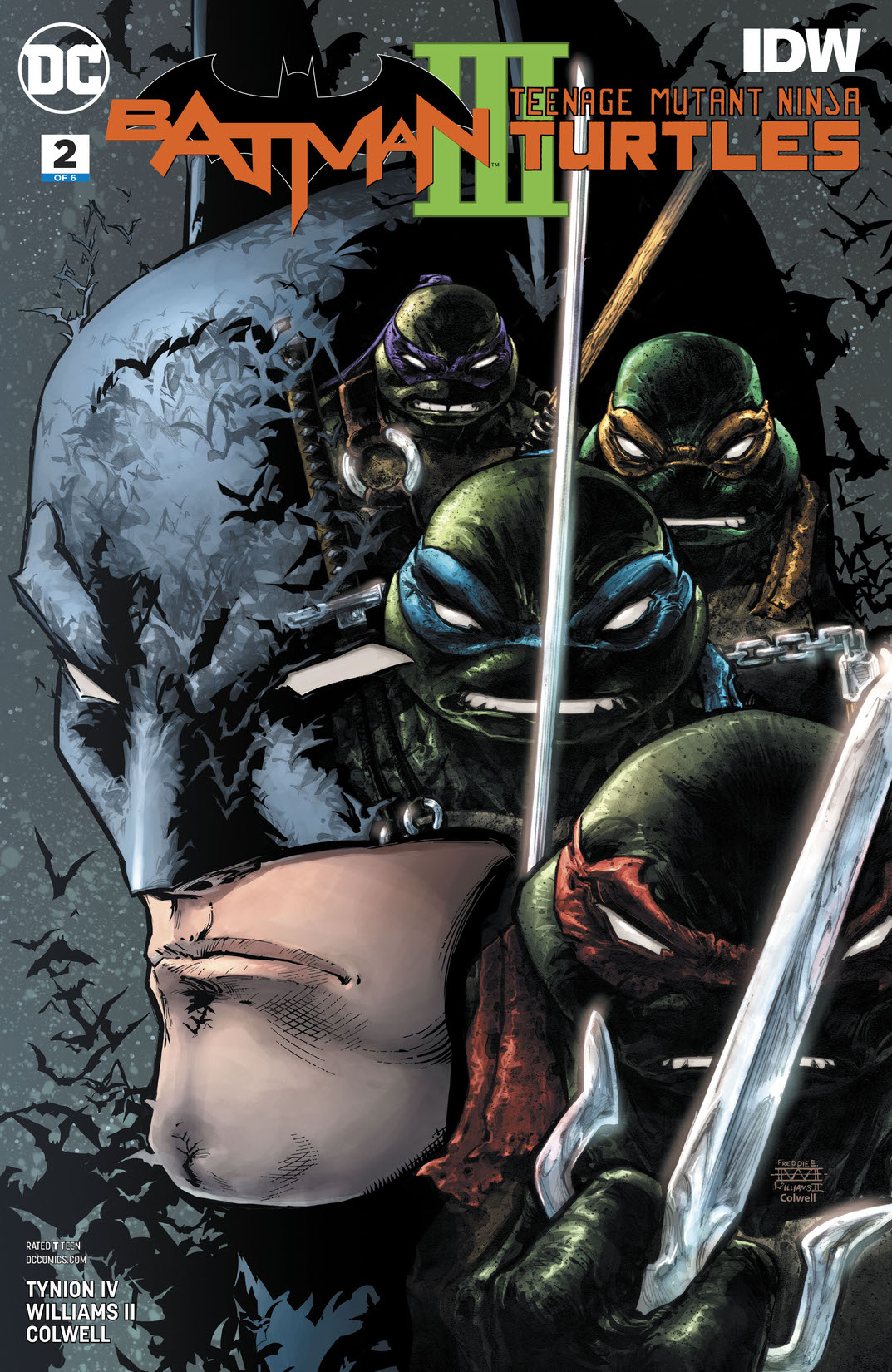 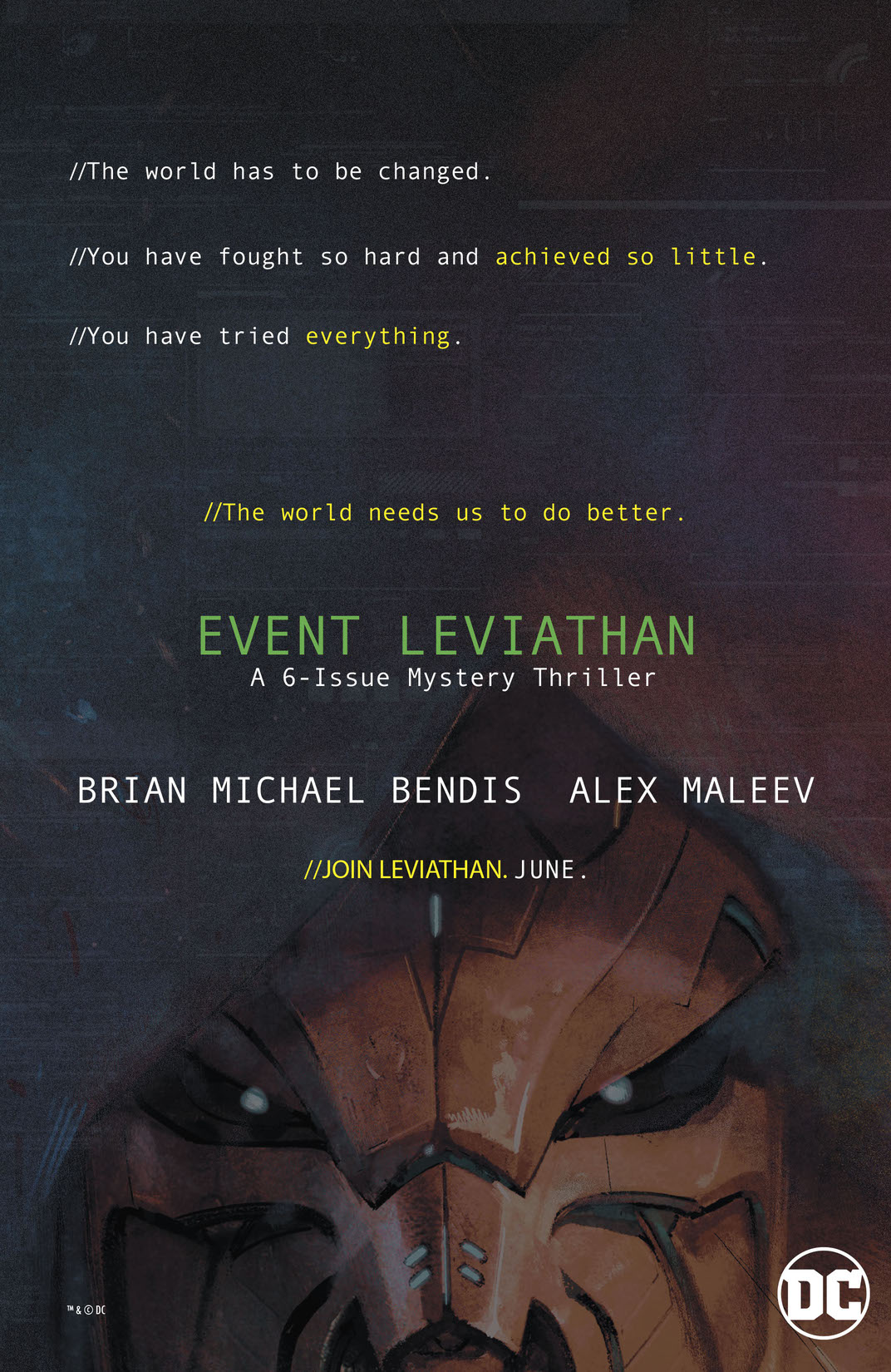 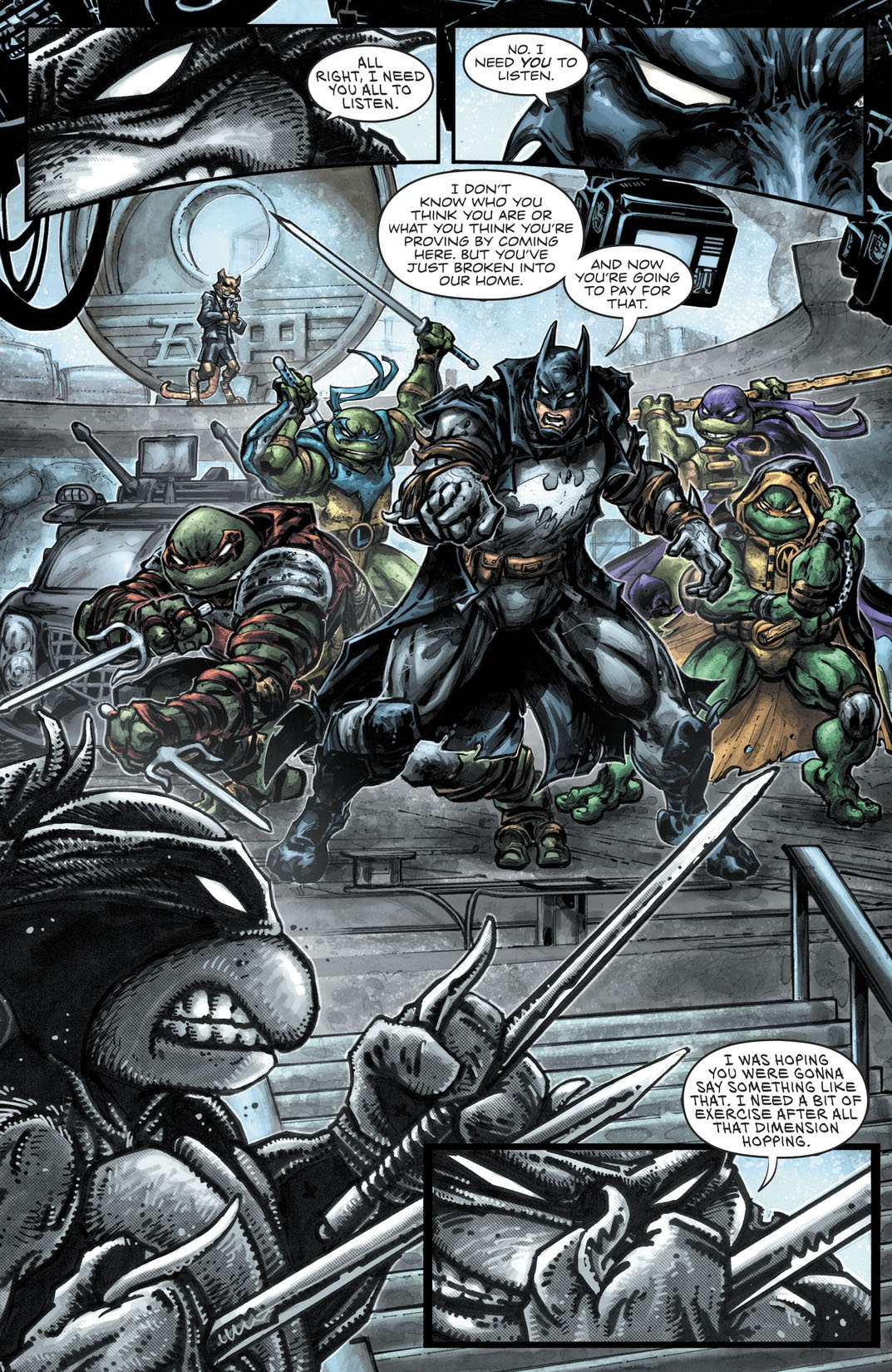 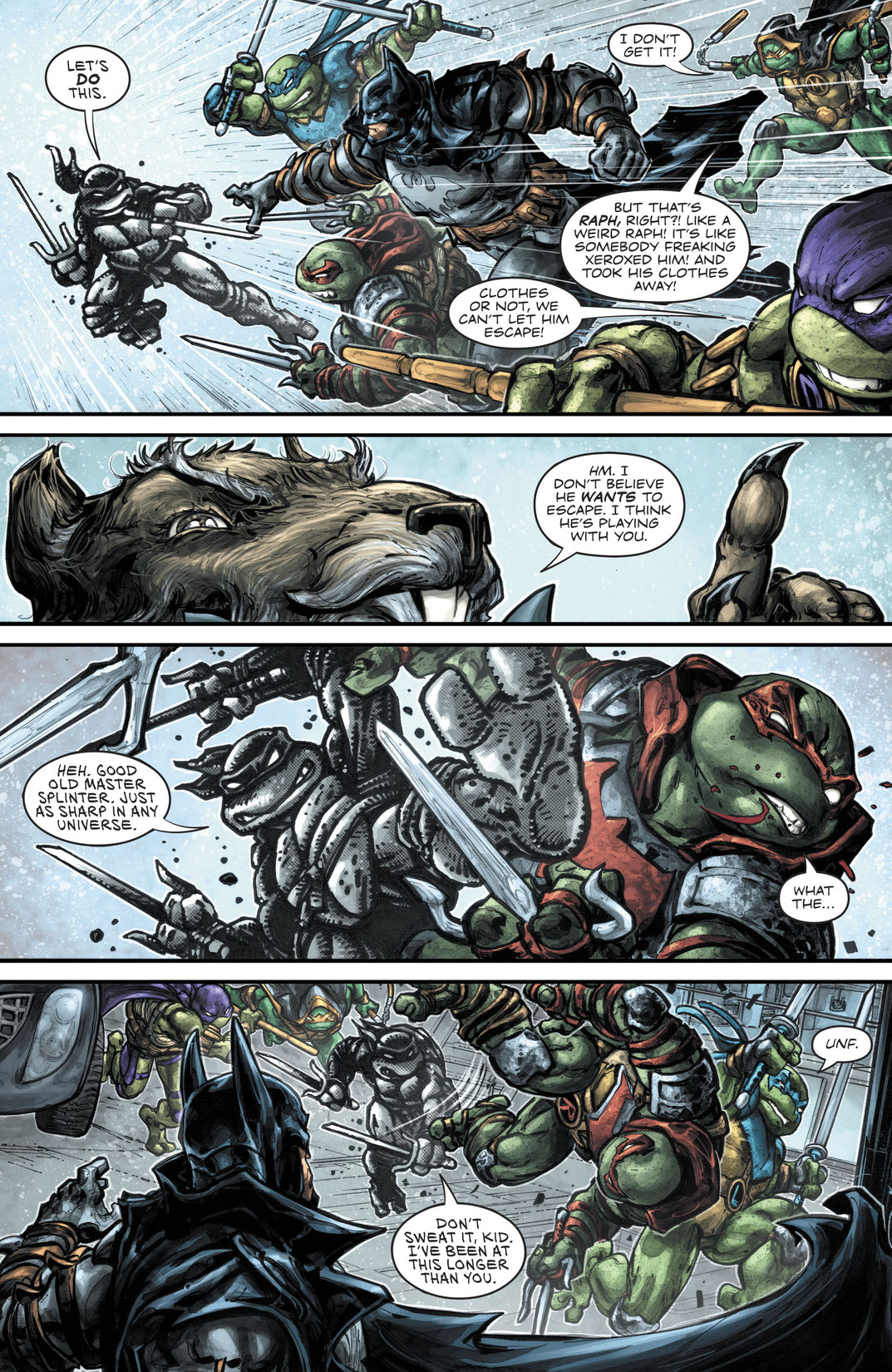 Kevin Eastman, co-creator of the Teenage Mutant Ninja Turtles, joins series artist Freddie E. Williams II as guest artist for the second issue of BATMAN/TEENAGE MUTANT NINJA TURTLES III! Krang’s true power has been revealed, and now it’s up to Batman and the Turtles to stop him, but their only hope may lie with the strange, yet familiar, visitor from another world.