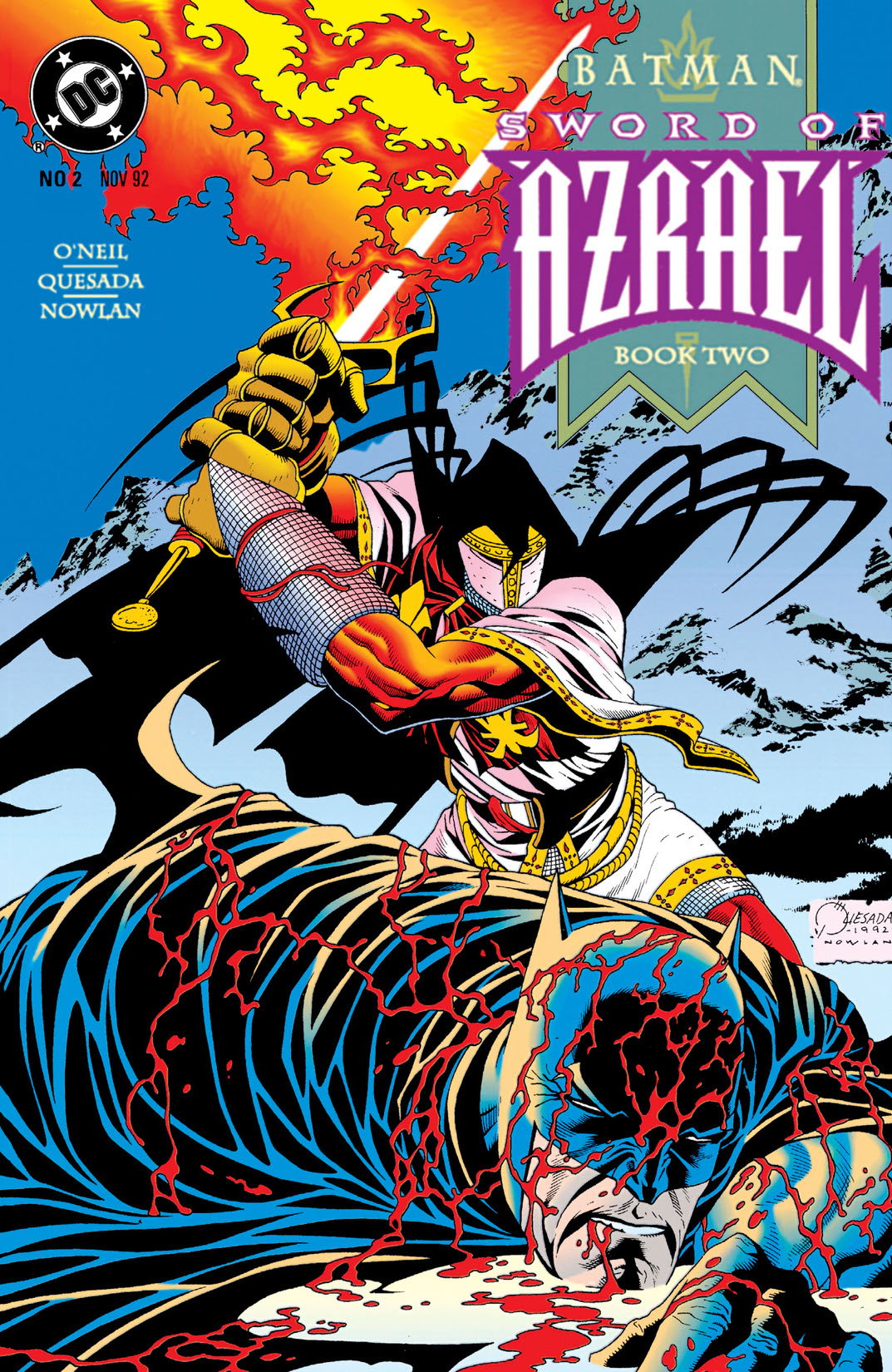 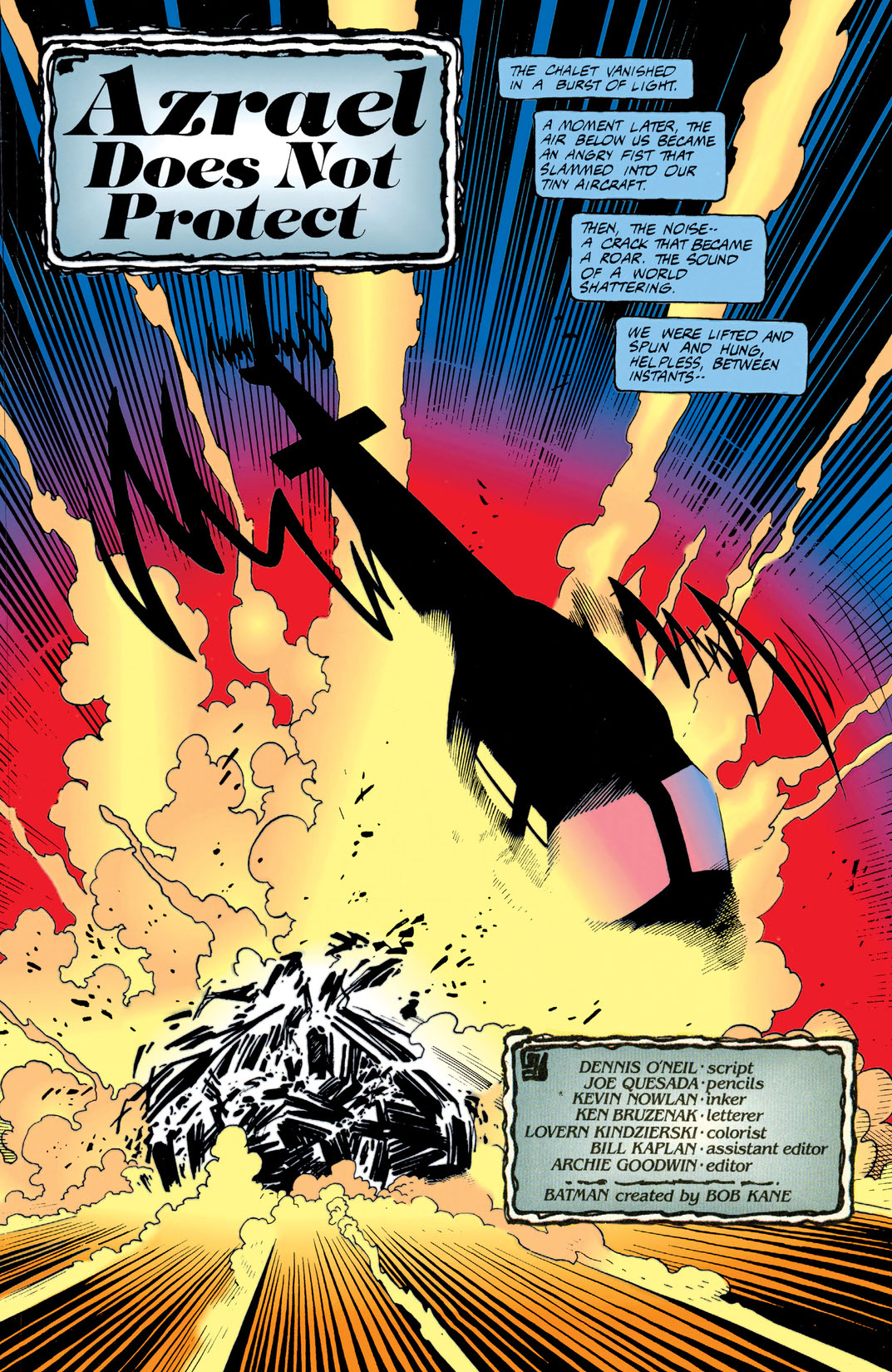 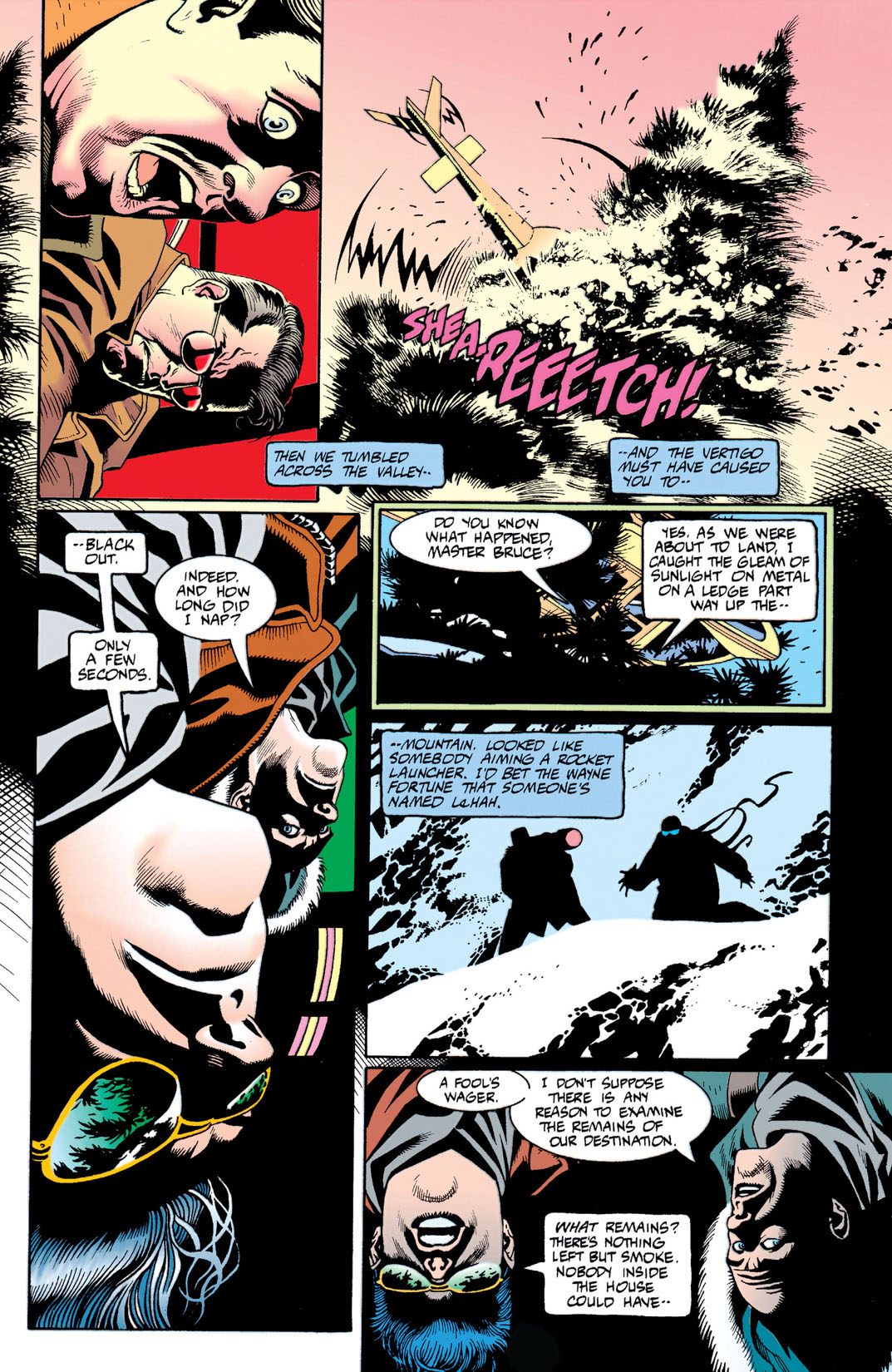 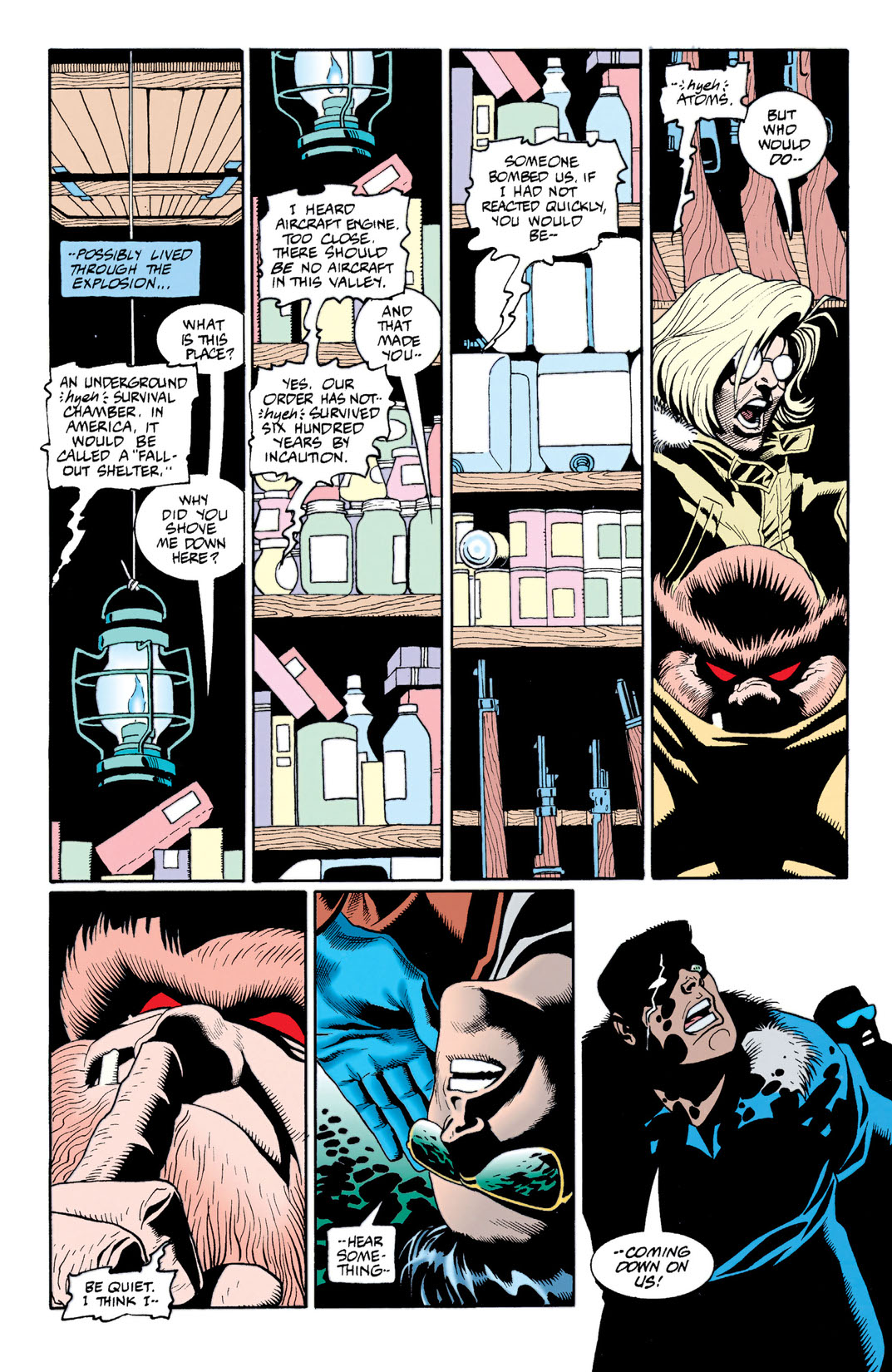 Batman has a dangerous encounter with the new Azrael, a new and important character making his debut in the Batman mythos with this miniseries, as the demon Biis wages a campaign of death against the Secret Order of Saint Dumas.