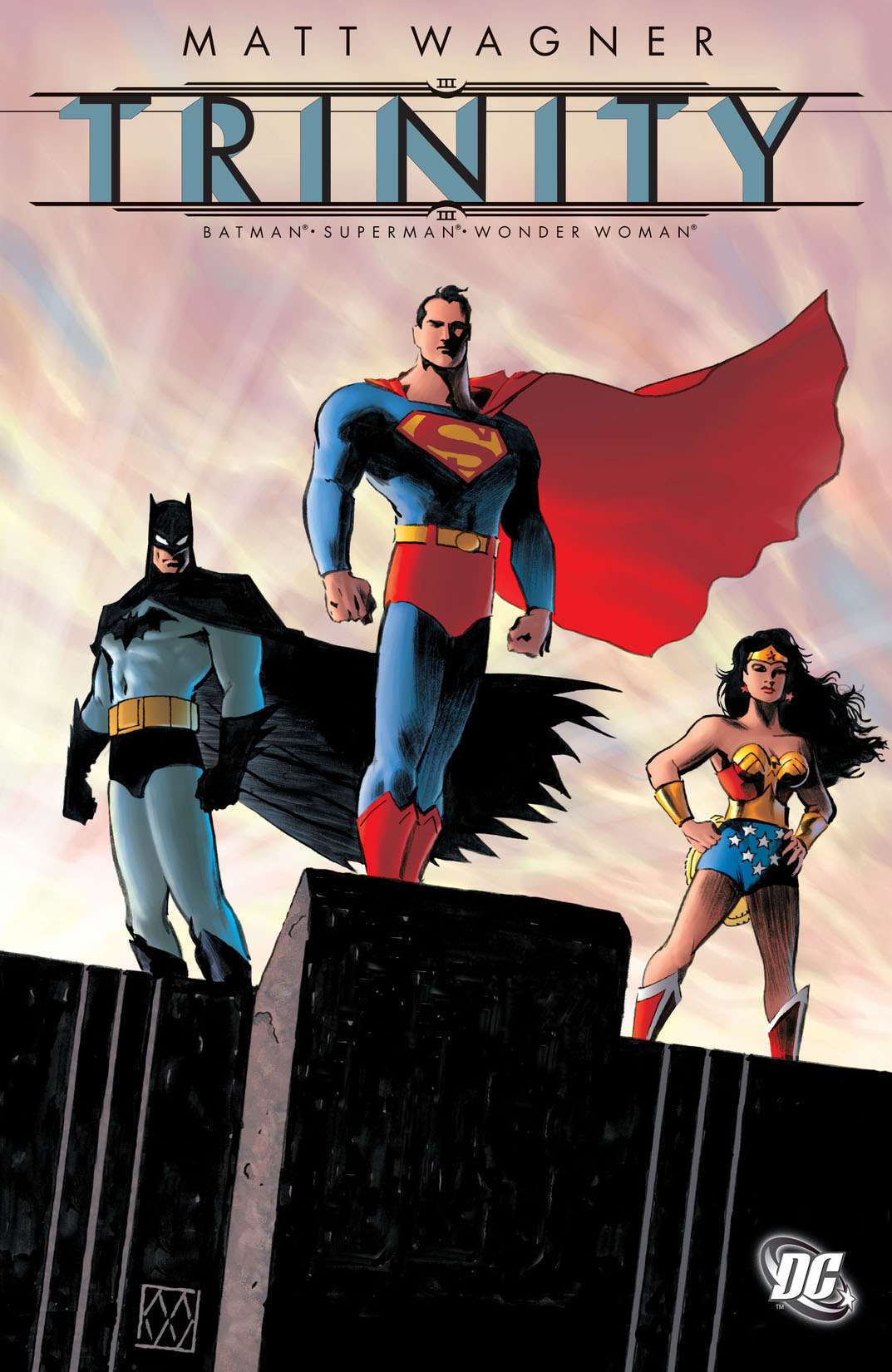 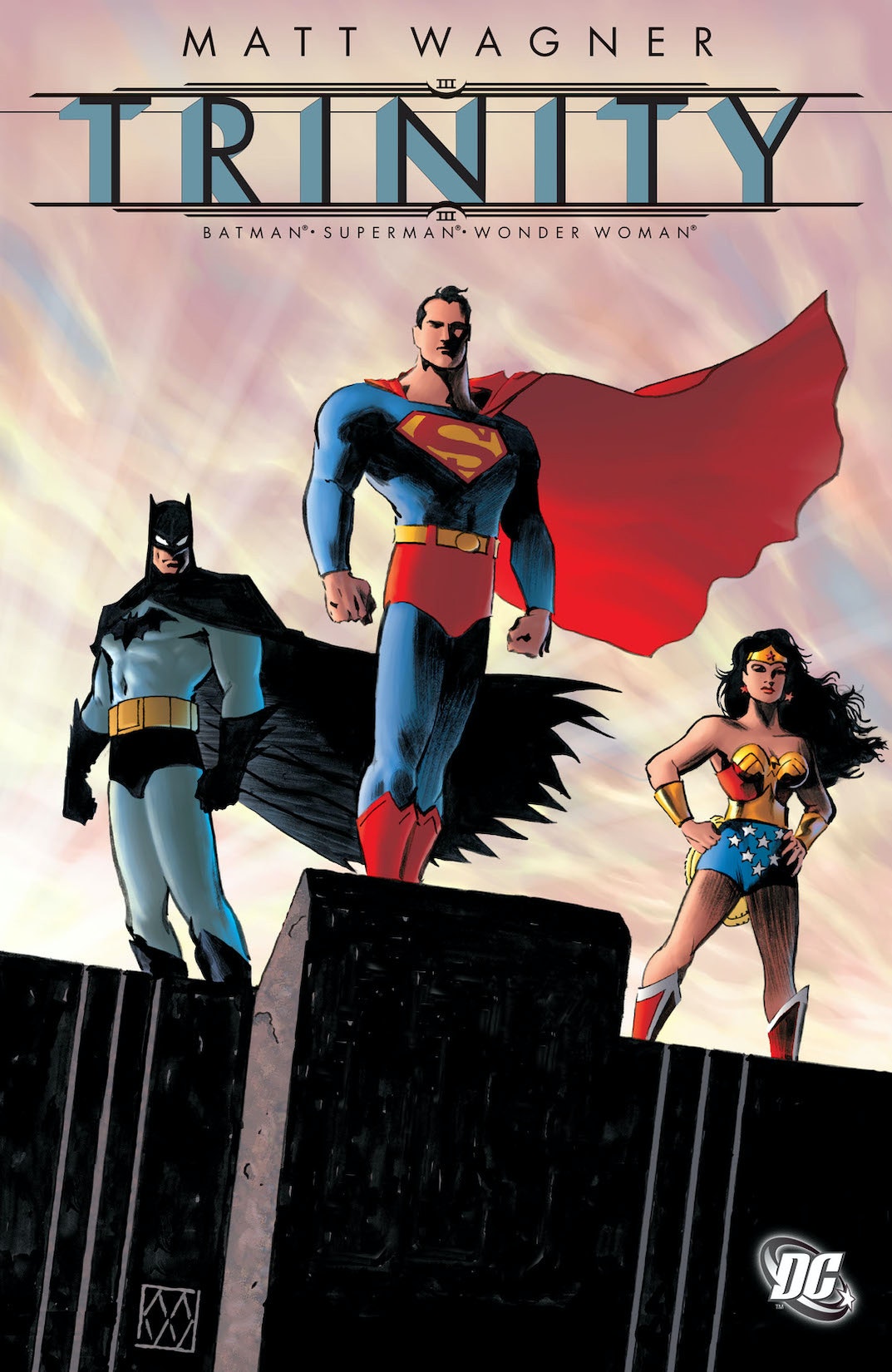 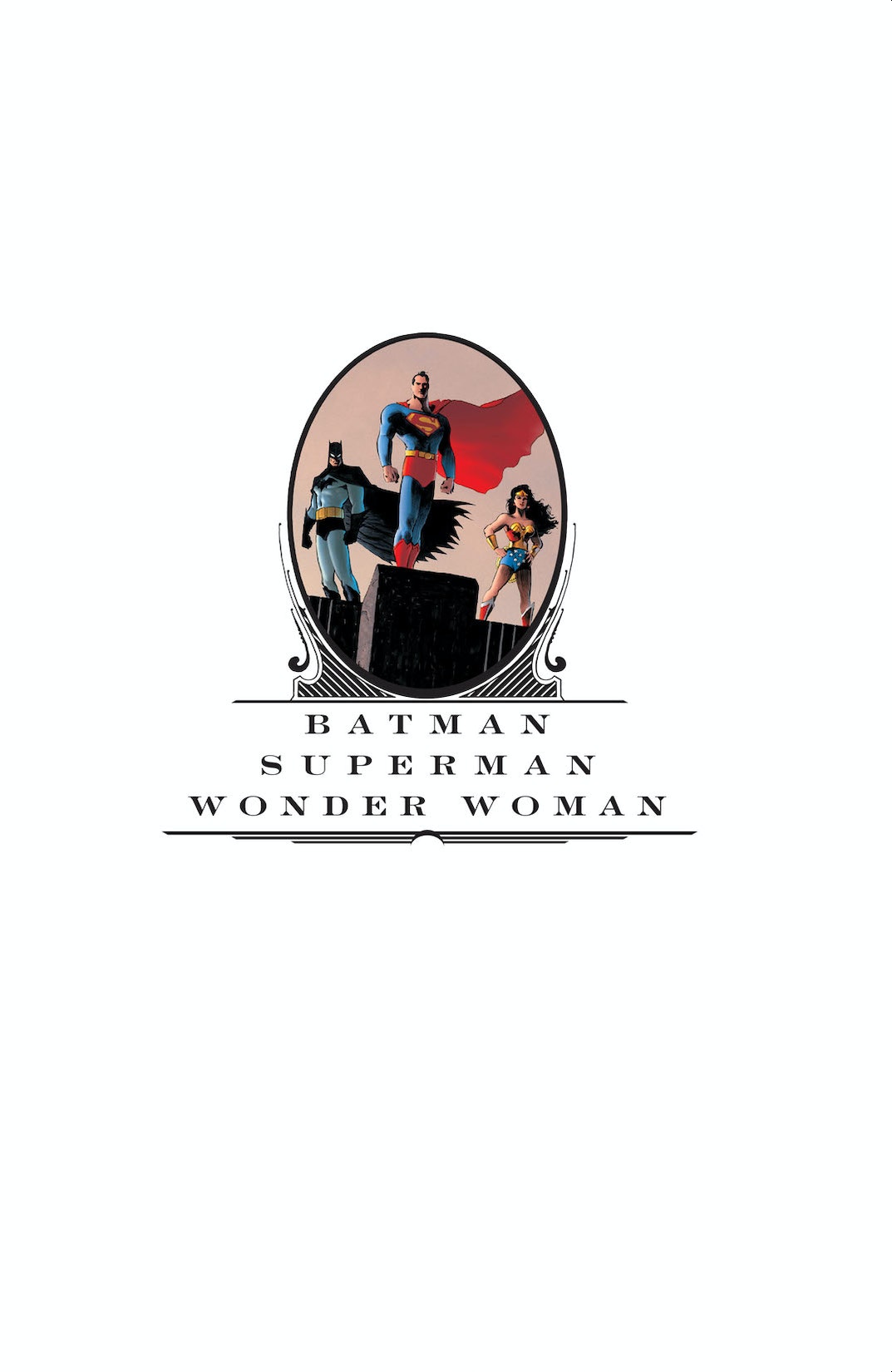 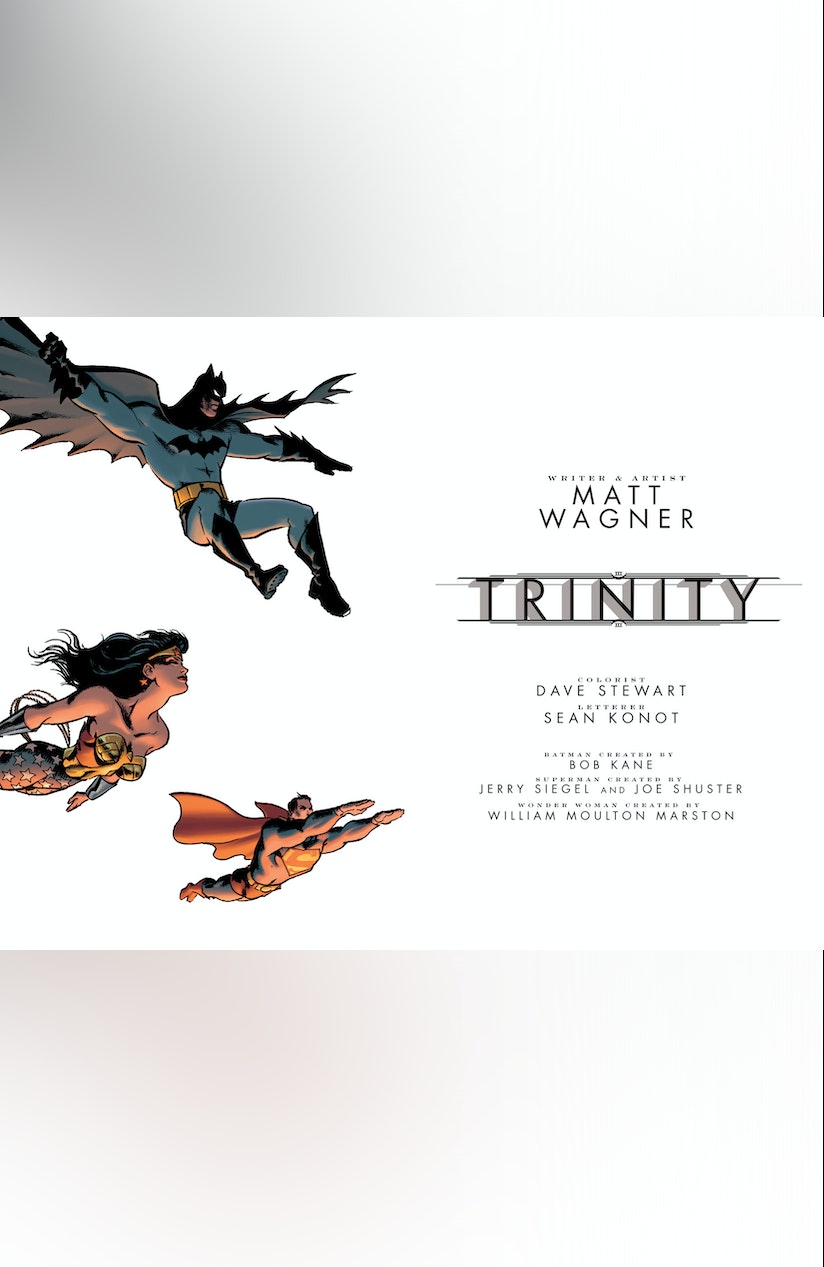 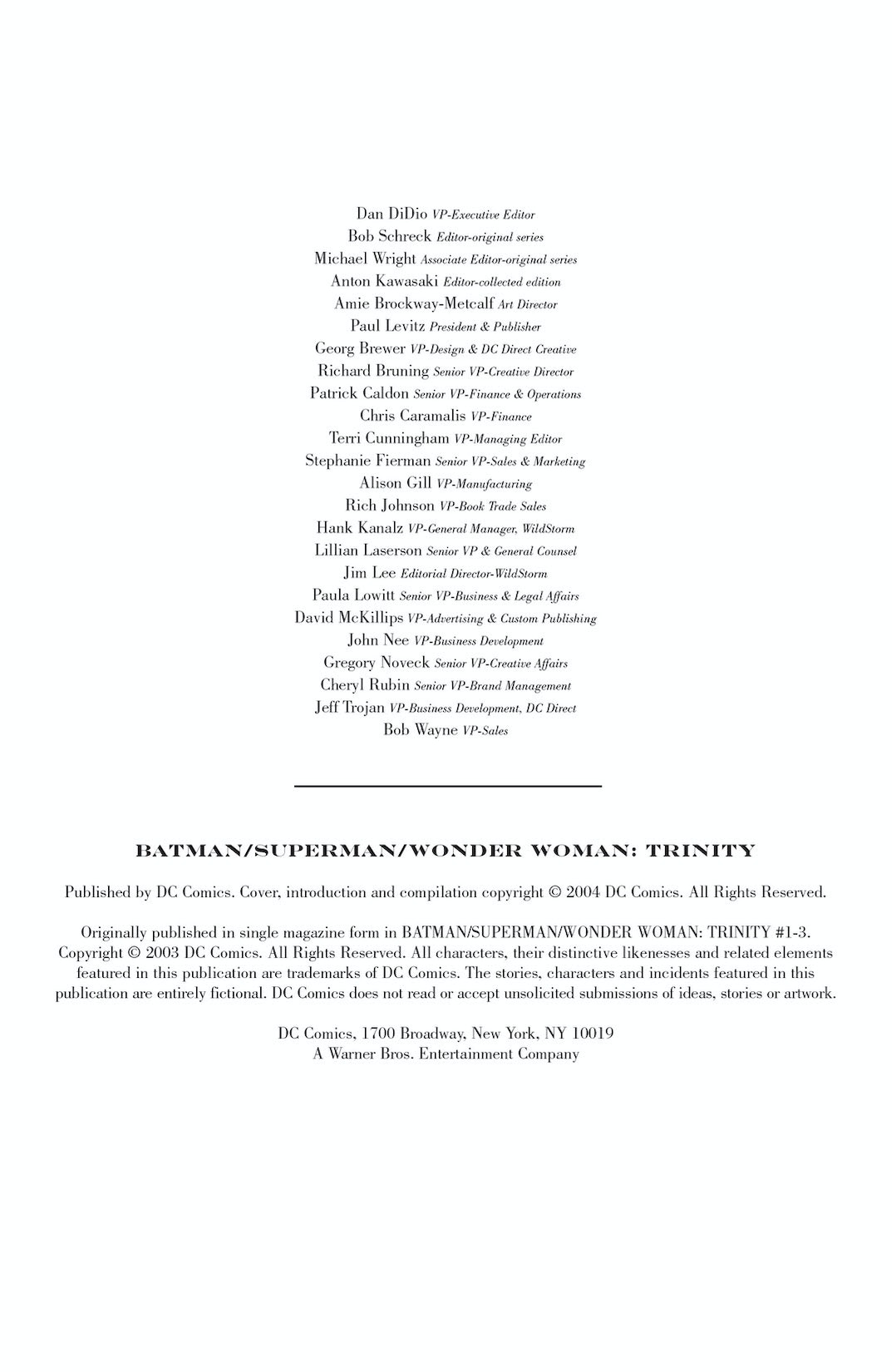 BATMAN/SUPERMAN/WONDER WOMAN: TRINITY tells the remarkable tale of the turbulent first encounter of the world's most iconic heroes. When Batman's greatest nemesis, Ra's al Ghul, recruits Bizarro and an Amazon warrior to aid him in his plan to create global chaos, the Darknight Detective suddenly finds himself working with the Man of Steel and the Amazon Princess. Looking to thwart the madman's plot to simultaneously destroy all satellite communications as well as all of the world's oil reserves, Earth's greatest heroes reluctantly band together. But if Batman, Superman, and Wonder Woman are to have any hope of stopping Ra's' nuclear missile assault, they will first need to overcome their own biases and reconcile their differing philosophies.