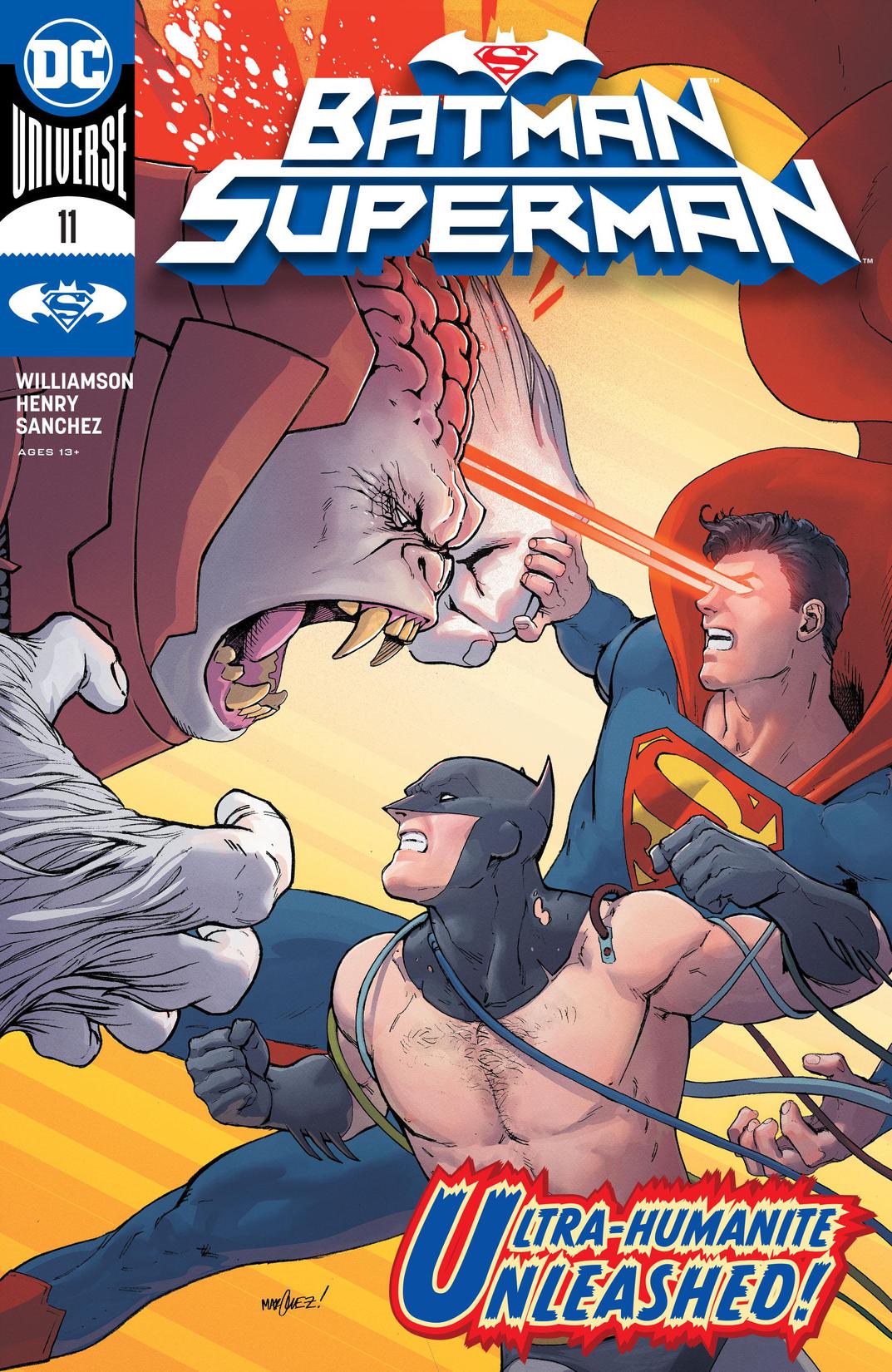 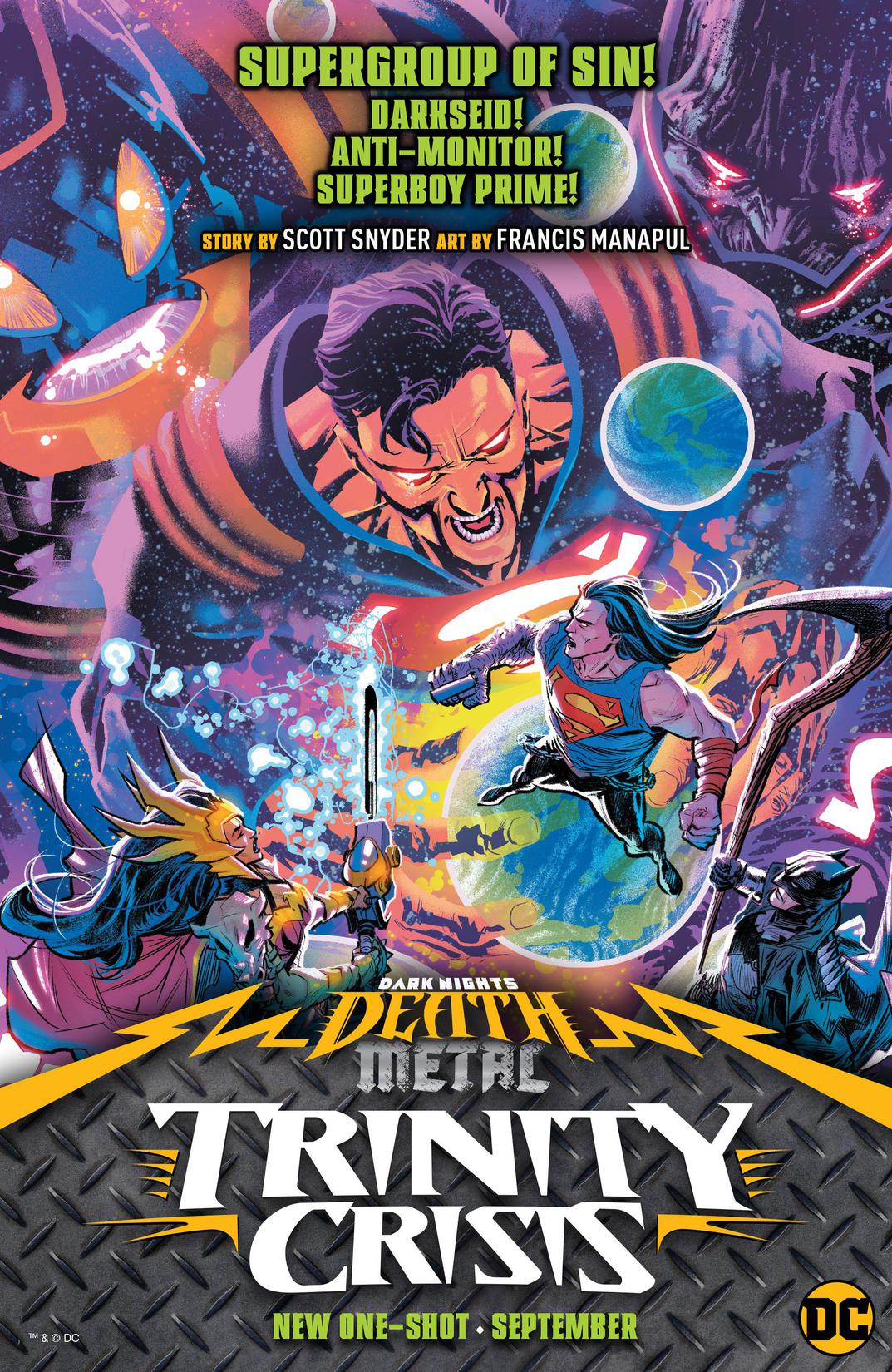 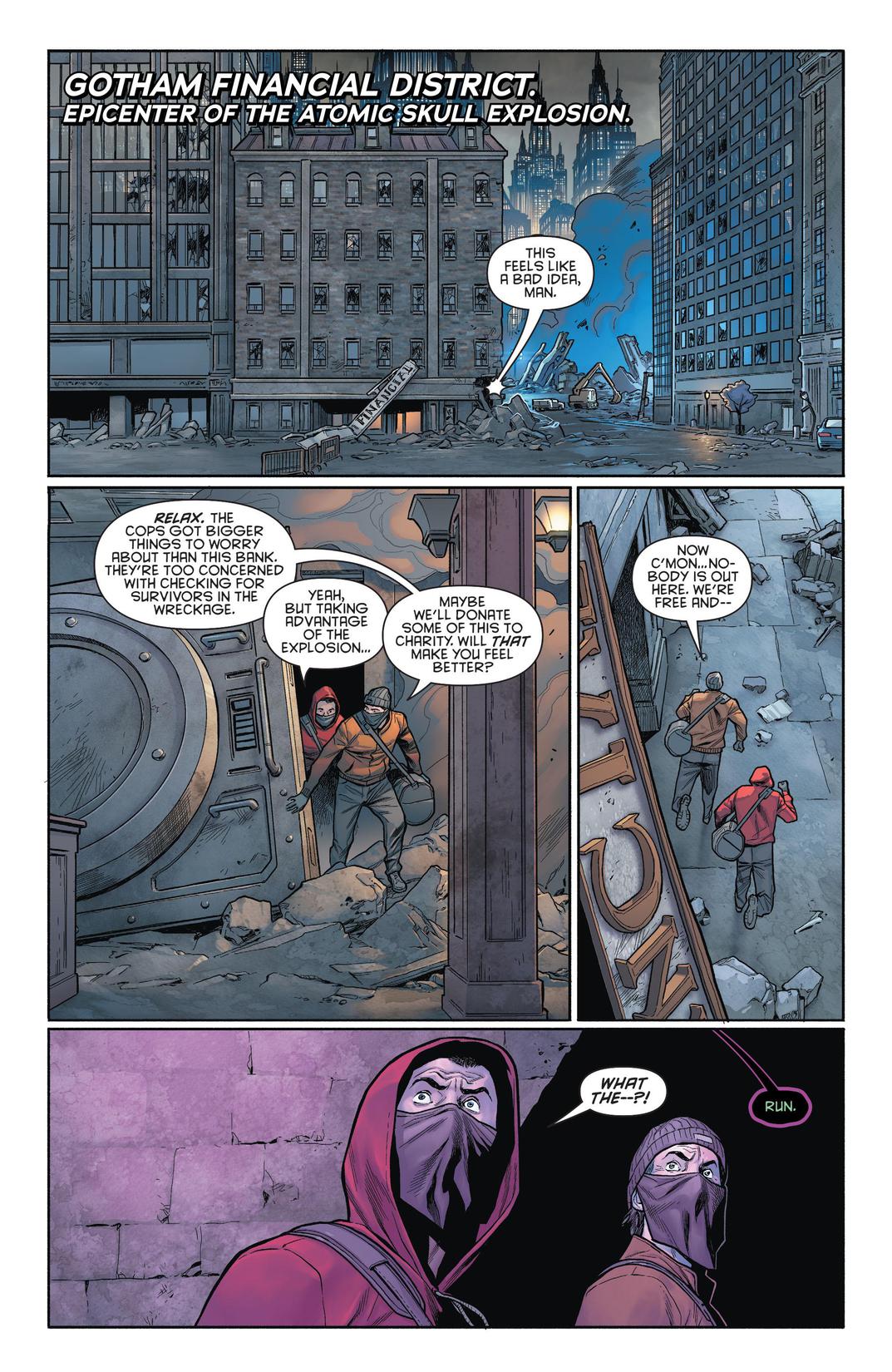 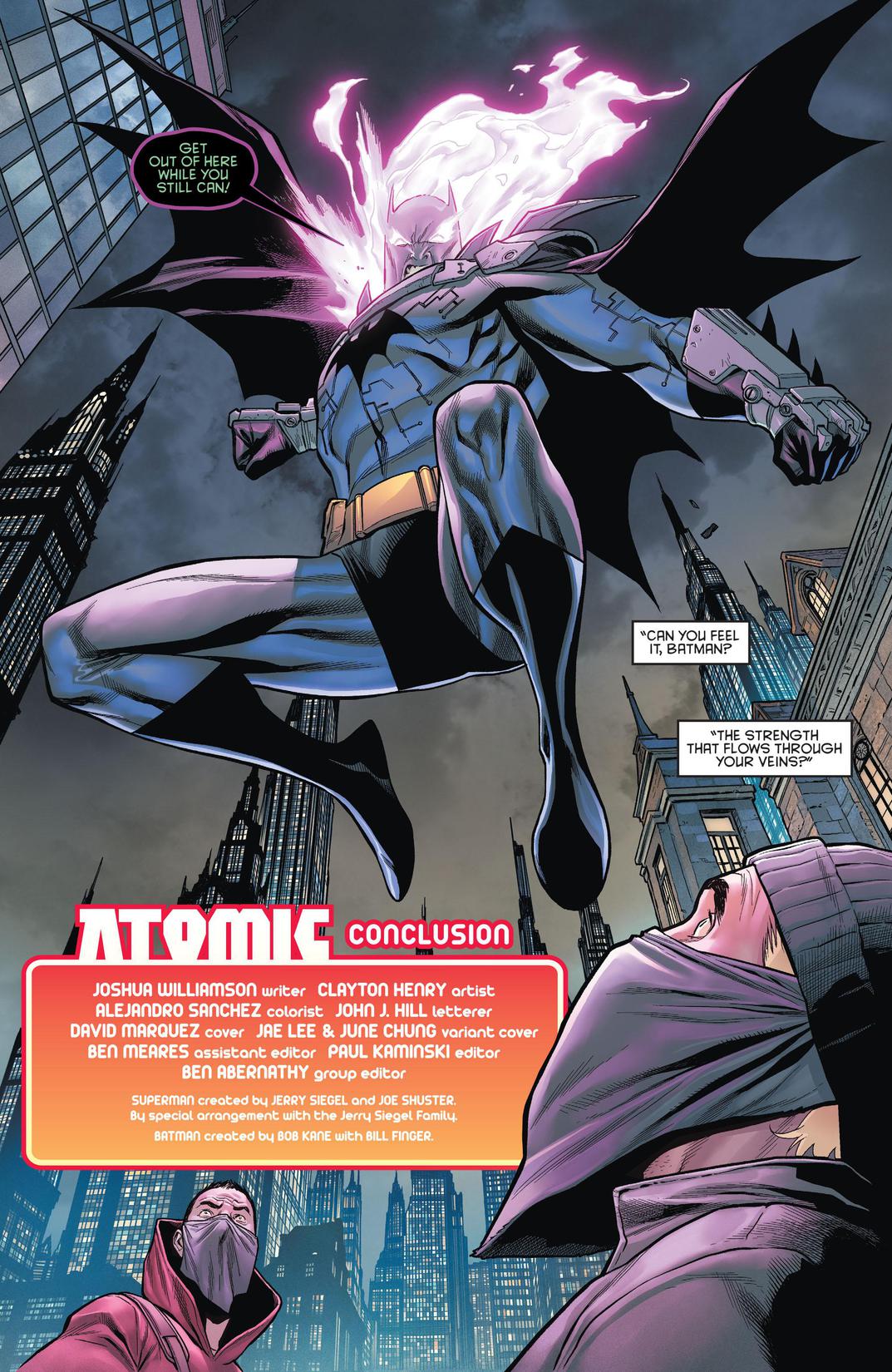 It’s Superman versus Batman as the deadly machinations of the Ultra-Humanite crash to their end! The Dark Knight has been transformed into a human atomic bomb, all in the name of wiping Superman from the face of the Earth! As Batman struggles against the urge to kill his friend, Superman must undo the damage done and help the other victims of the Ultra-Humanite’s experiments. It’s the thrilling conclusion to “Atomic” that will reverberate across the DC Universe for months to come!