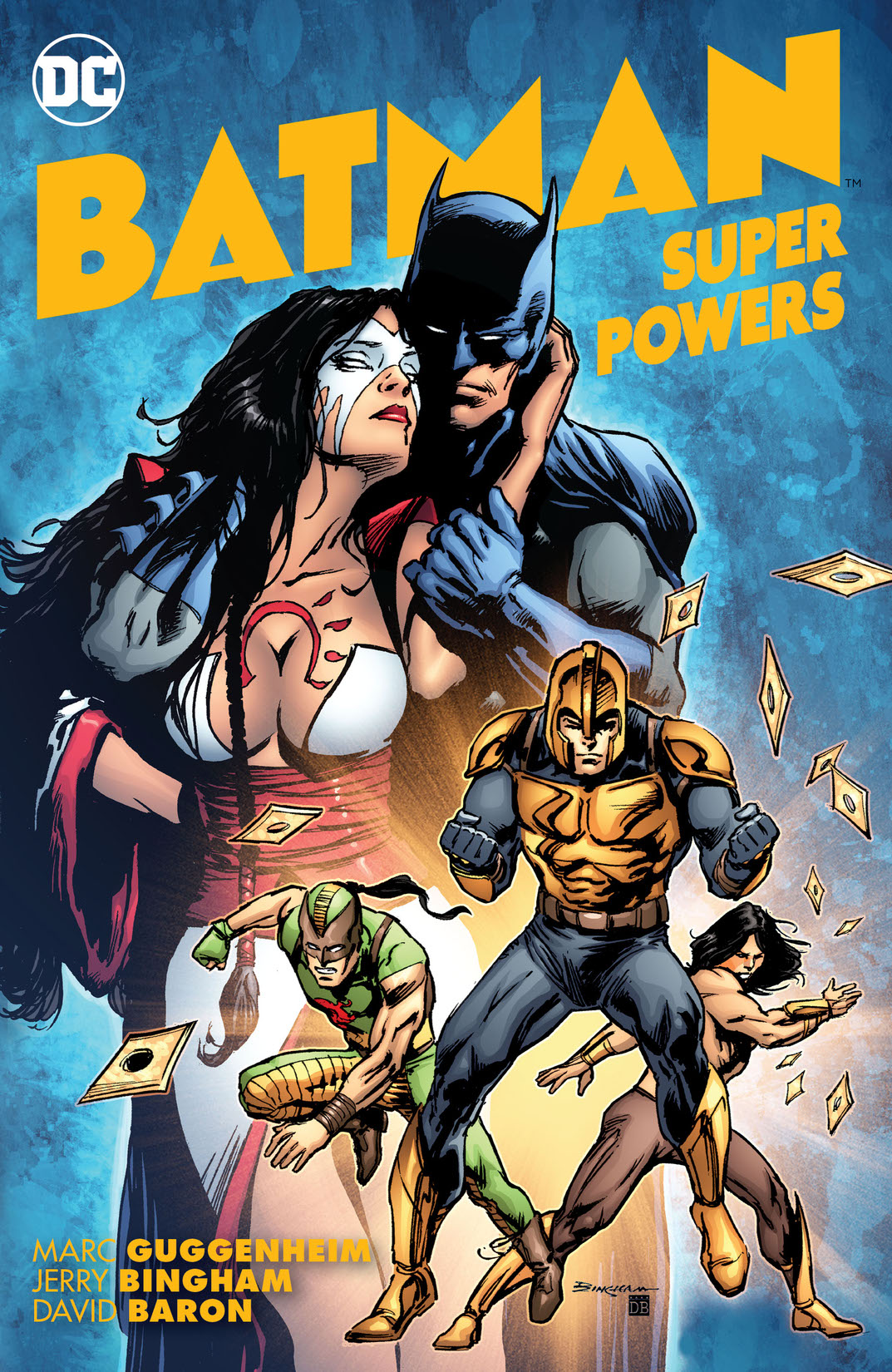 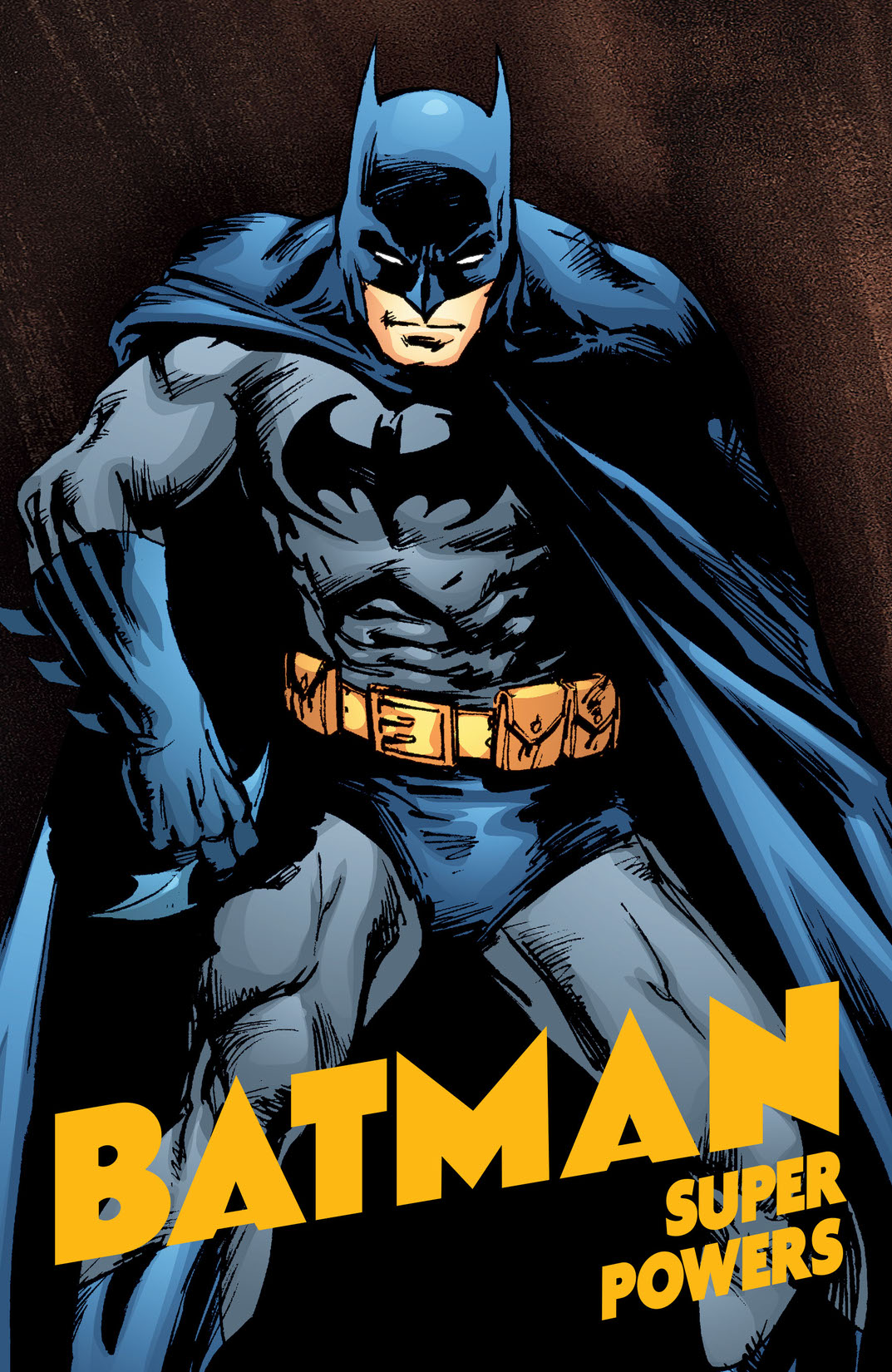 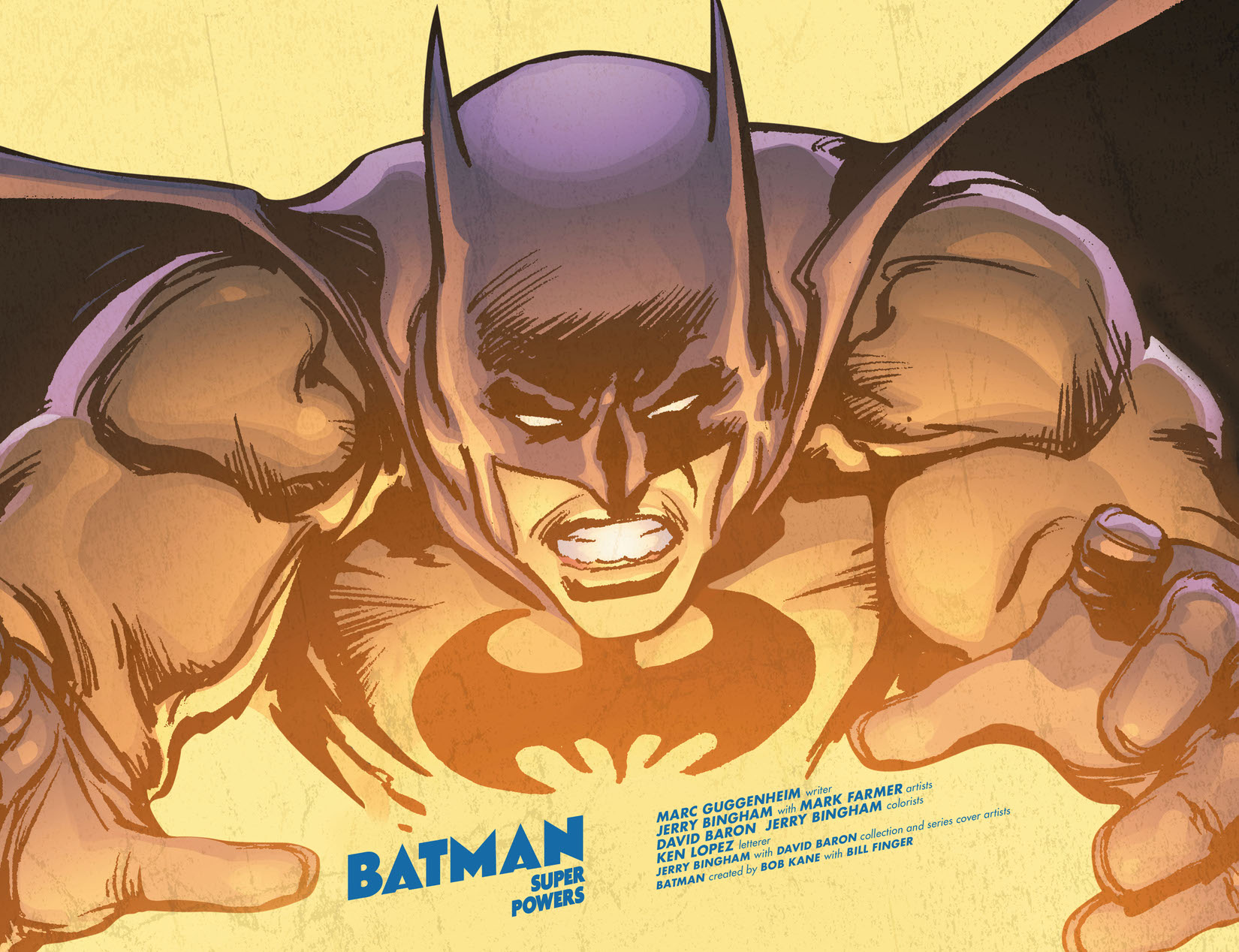 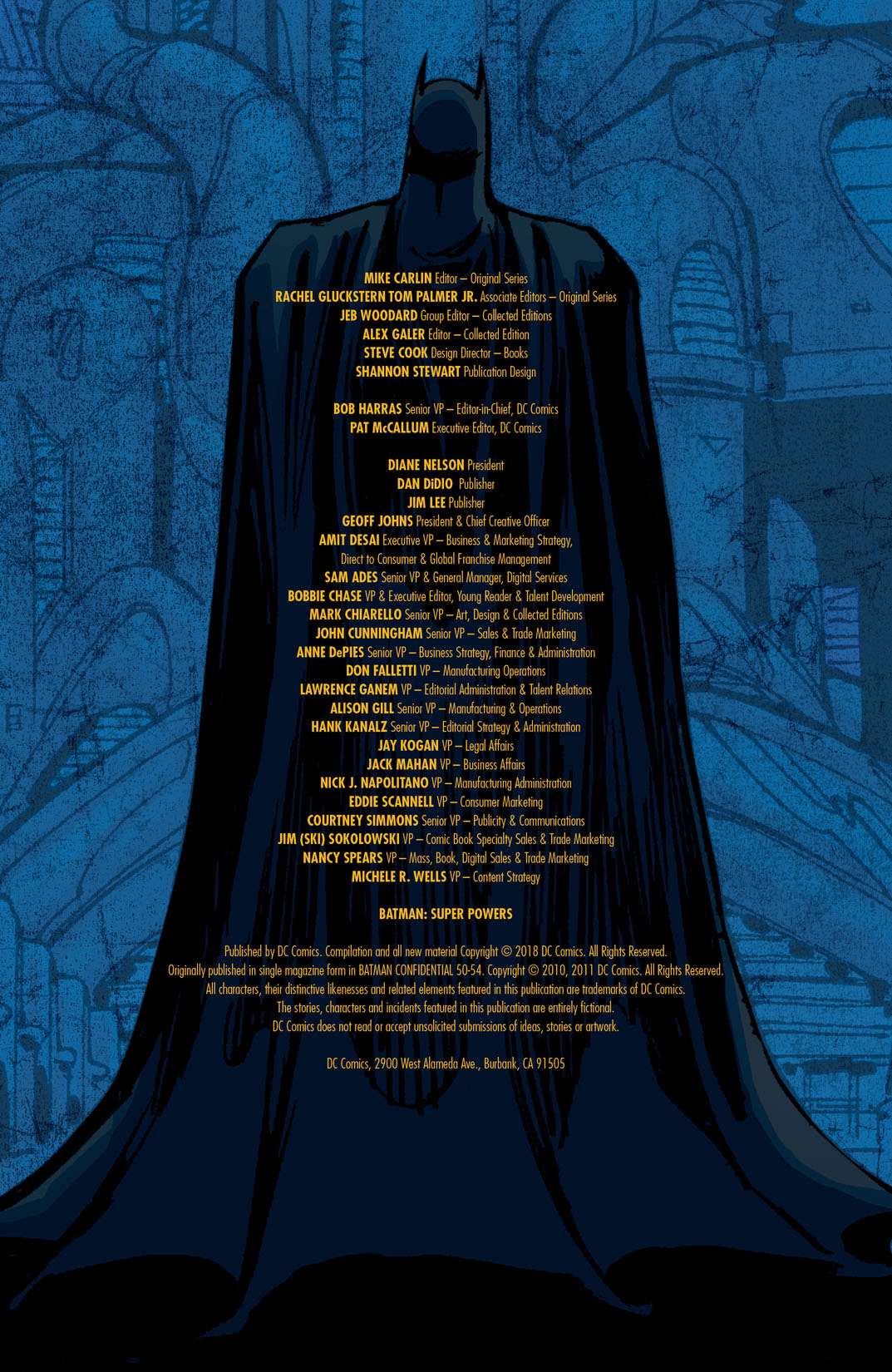 From Marc Guggenheim (Arrow, Legends of Tomorrow) and Jerry Bingham (Batman: Son of the Demon) comes Batman’s first encounter with the Justice League of America and Bruce Wayne’s first super-powered team in Batman: Super Powers! A young Batman stalks the streets of Gotham! When a woman dies in his arms, he won’t rest until he finds those responsible. Tracing the case back to an early Justice League of America mission, Batman learns that there are some evils in this world a single person can’t overcome. Triggering memories of a time not so long ago, Bruce Wayne relives the early globetrotting adventures that set him on the path to becoming the Dark Knight! Collects Batman Confidential #50-54.