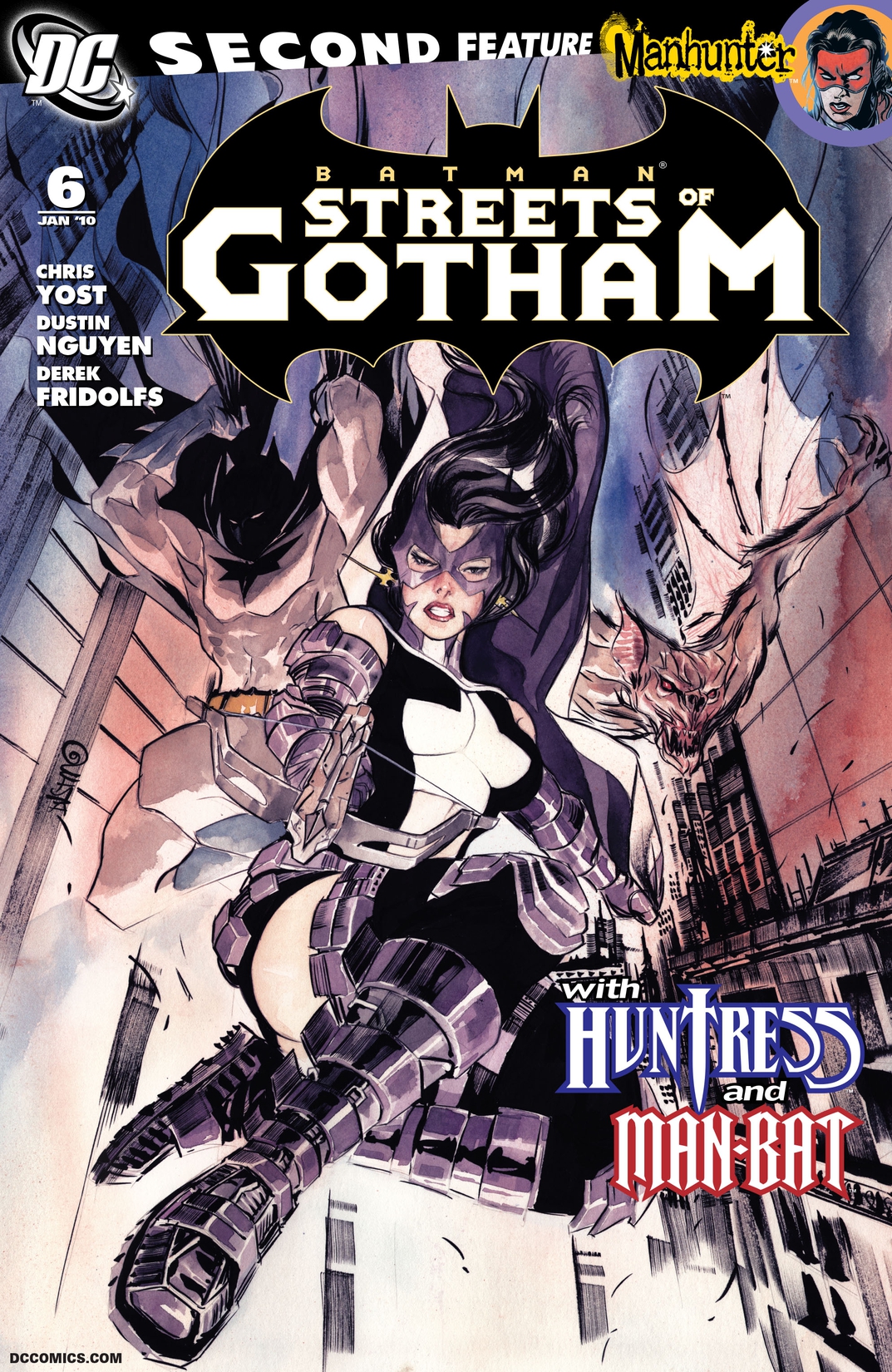 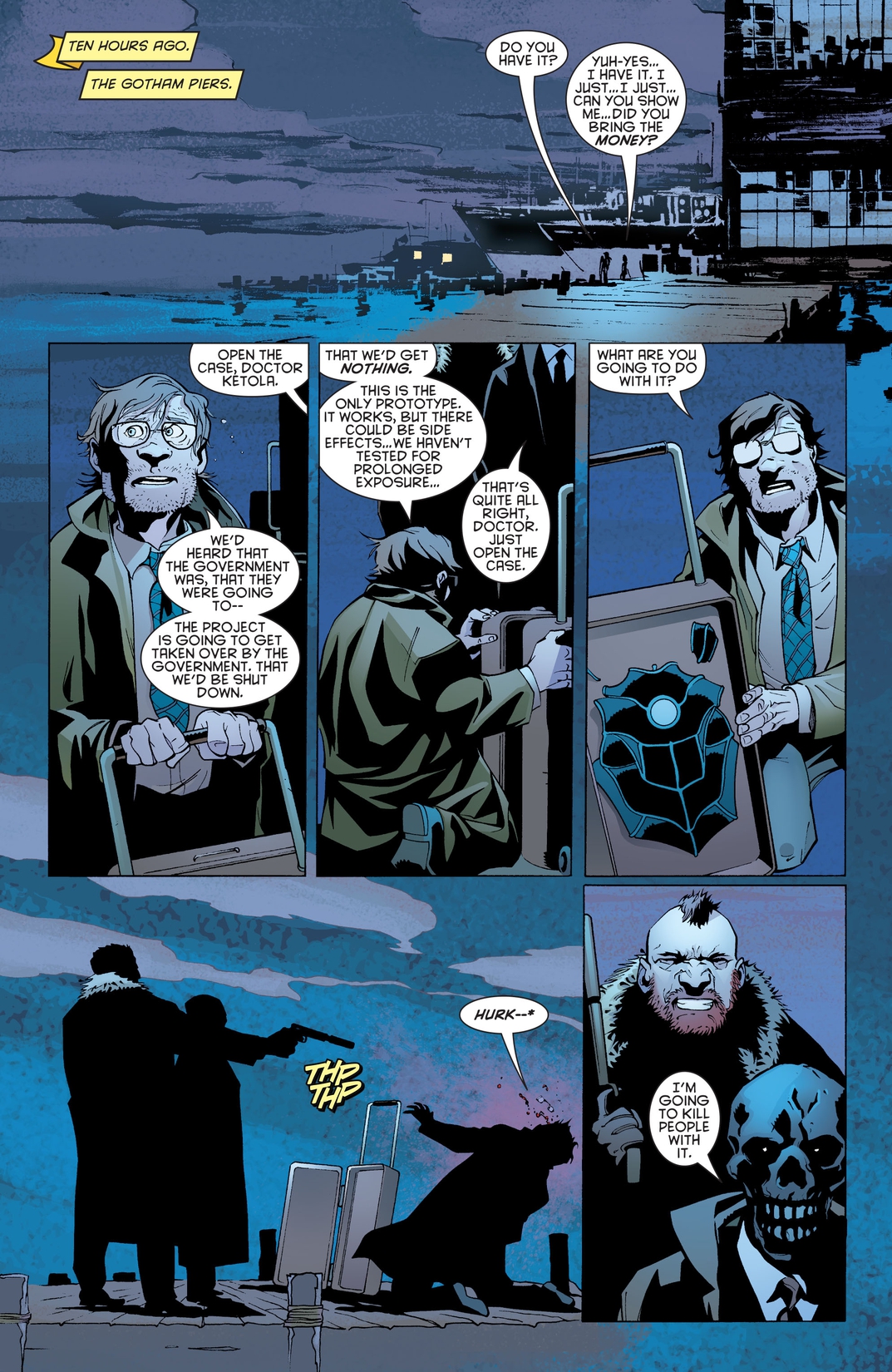 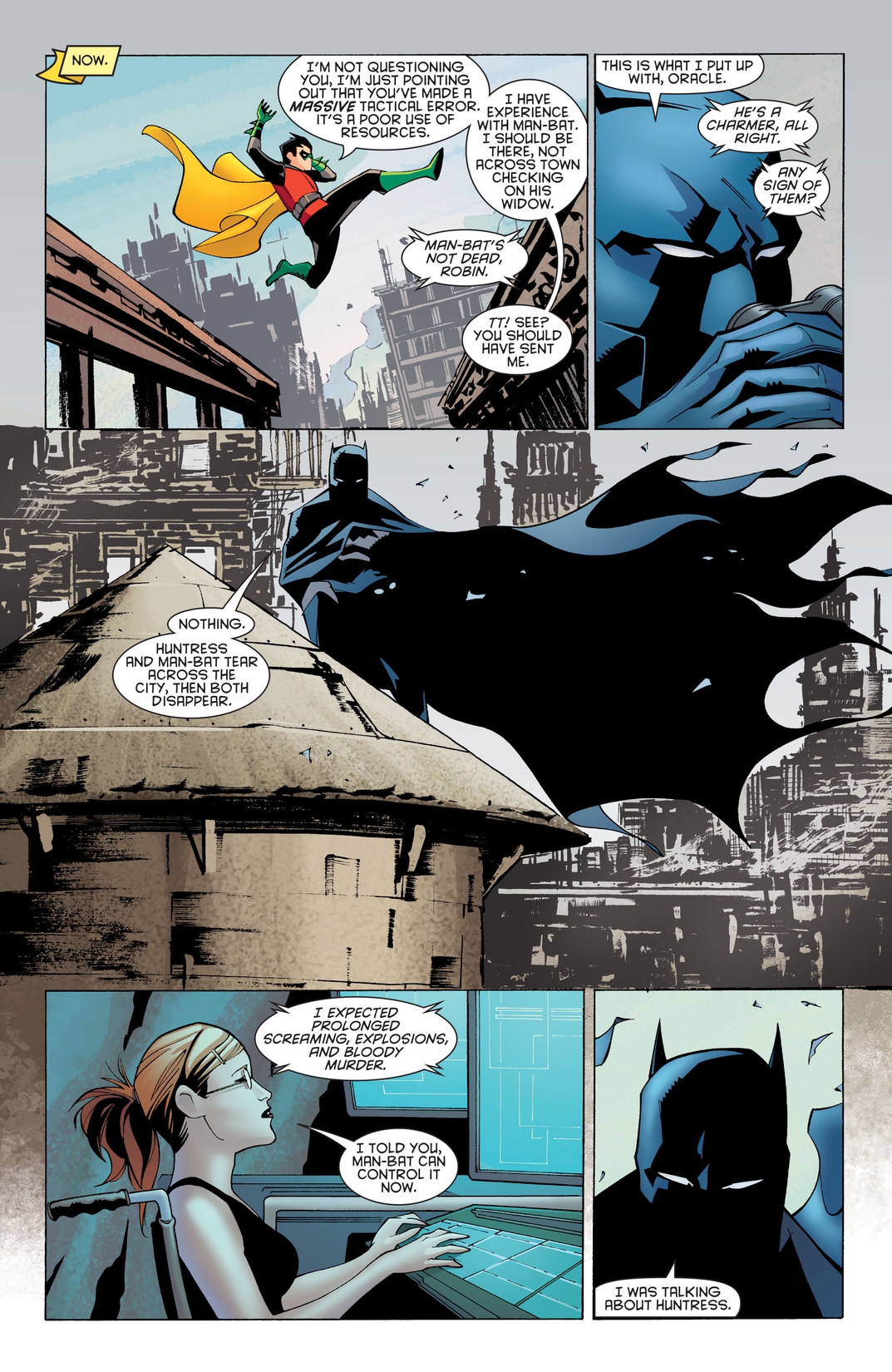 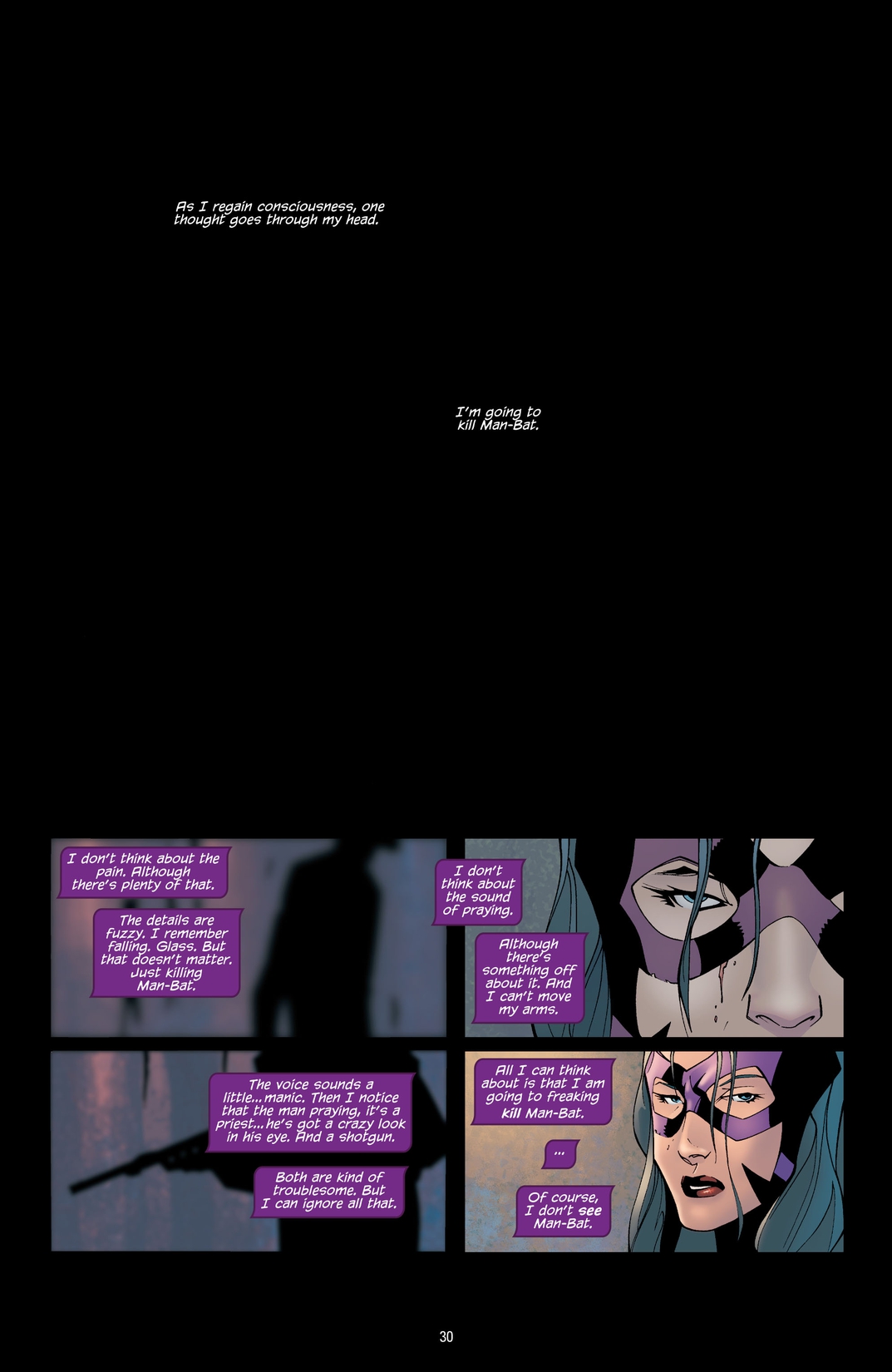 Huntress and Man-Bat are held captive by a priest driven to the edge of sanity by Gotham City! In the Manhunter co-feature, Kate's hot on the trail of Two-Face, but her dear old friend Dylan is right in the middle. Can she apprehend Two-Face before Dylan gets caught in the crossfire?