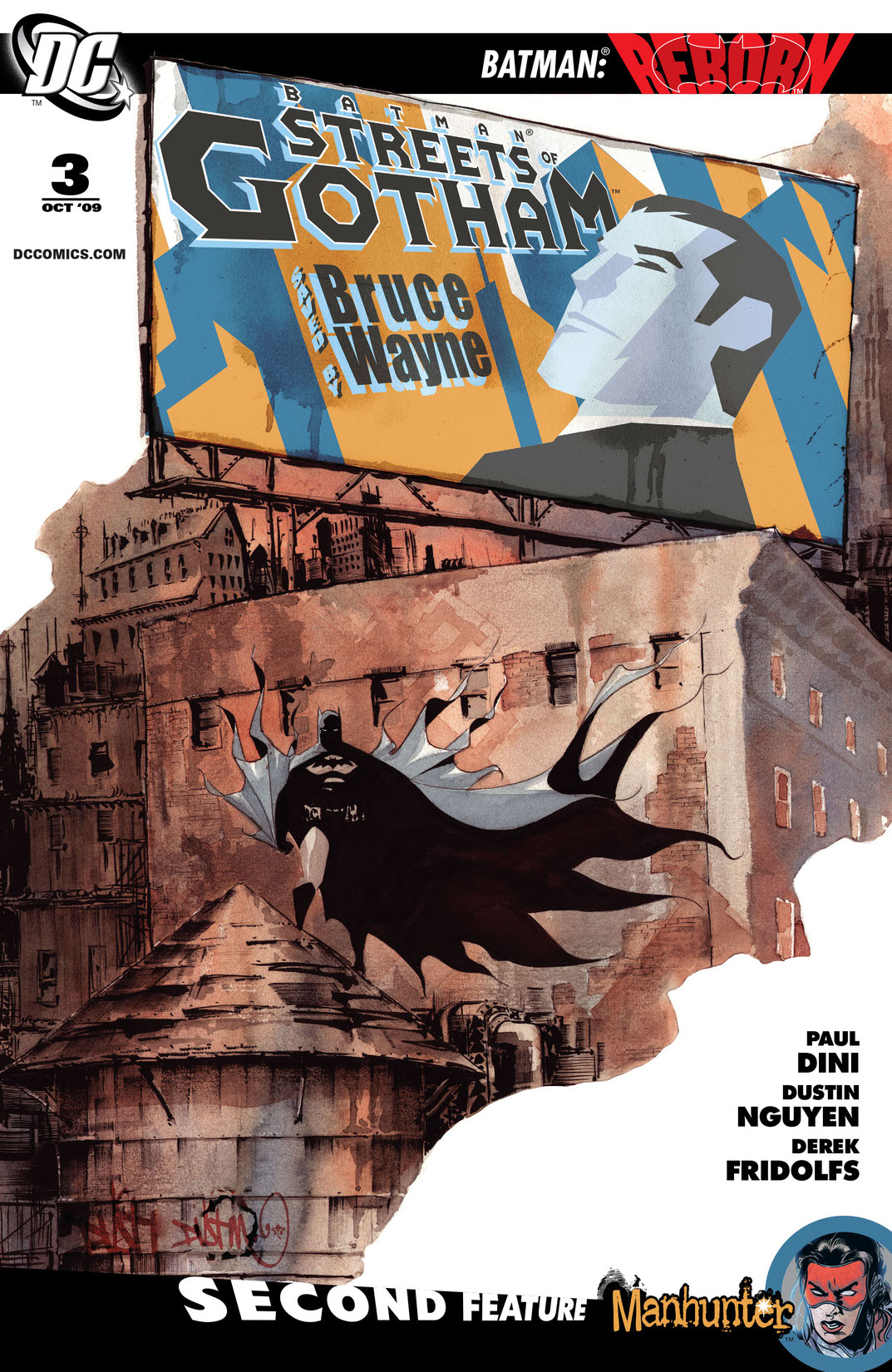 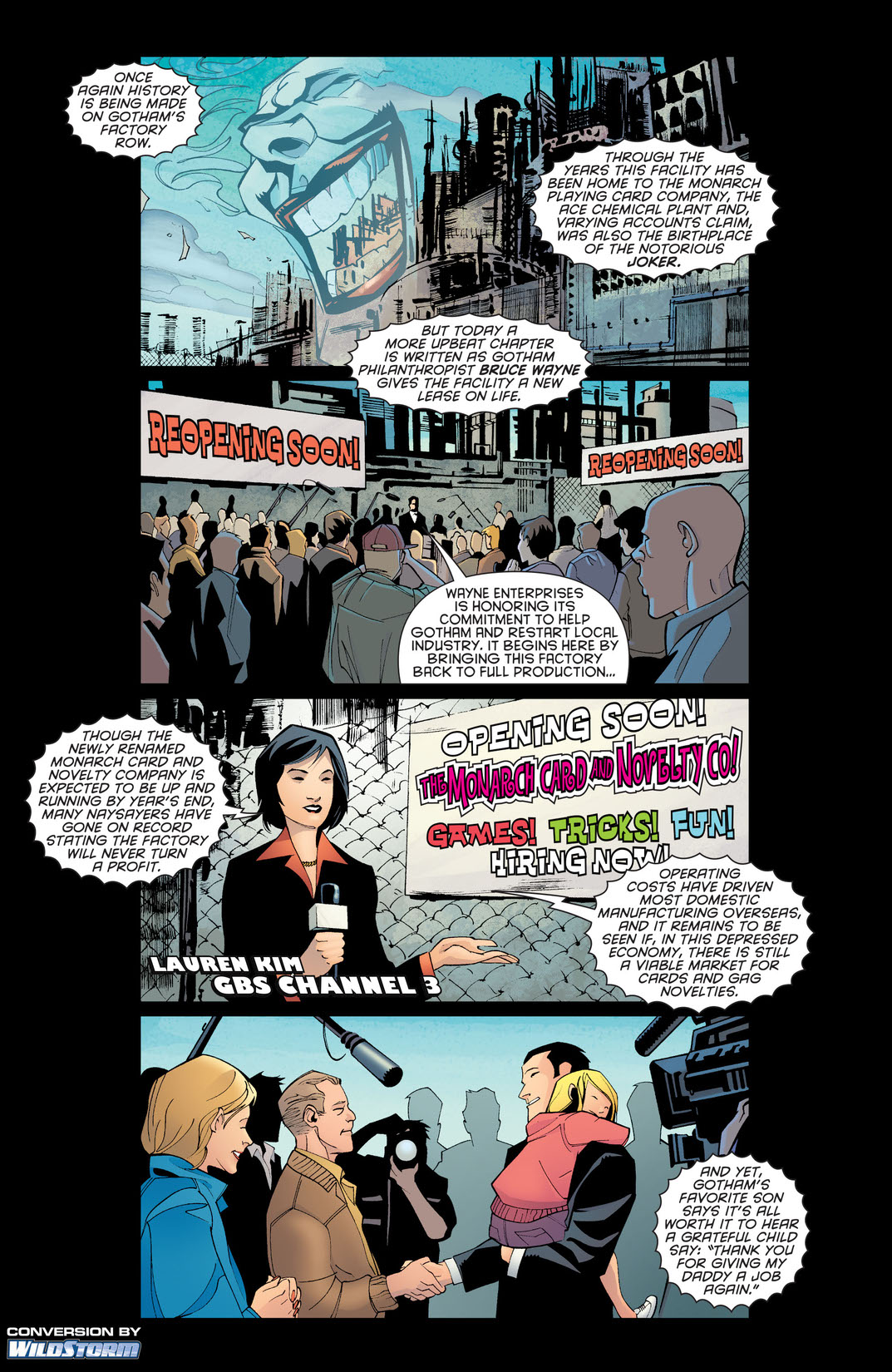 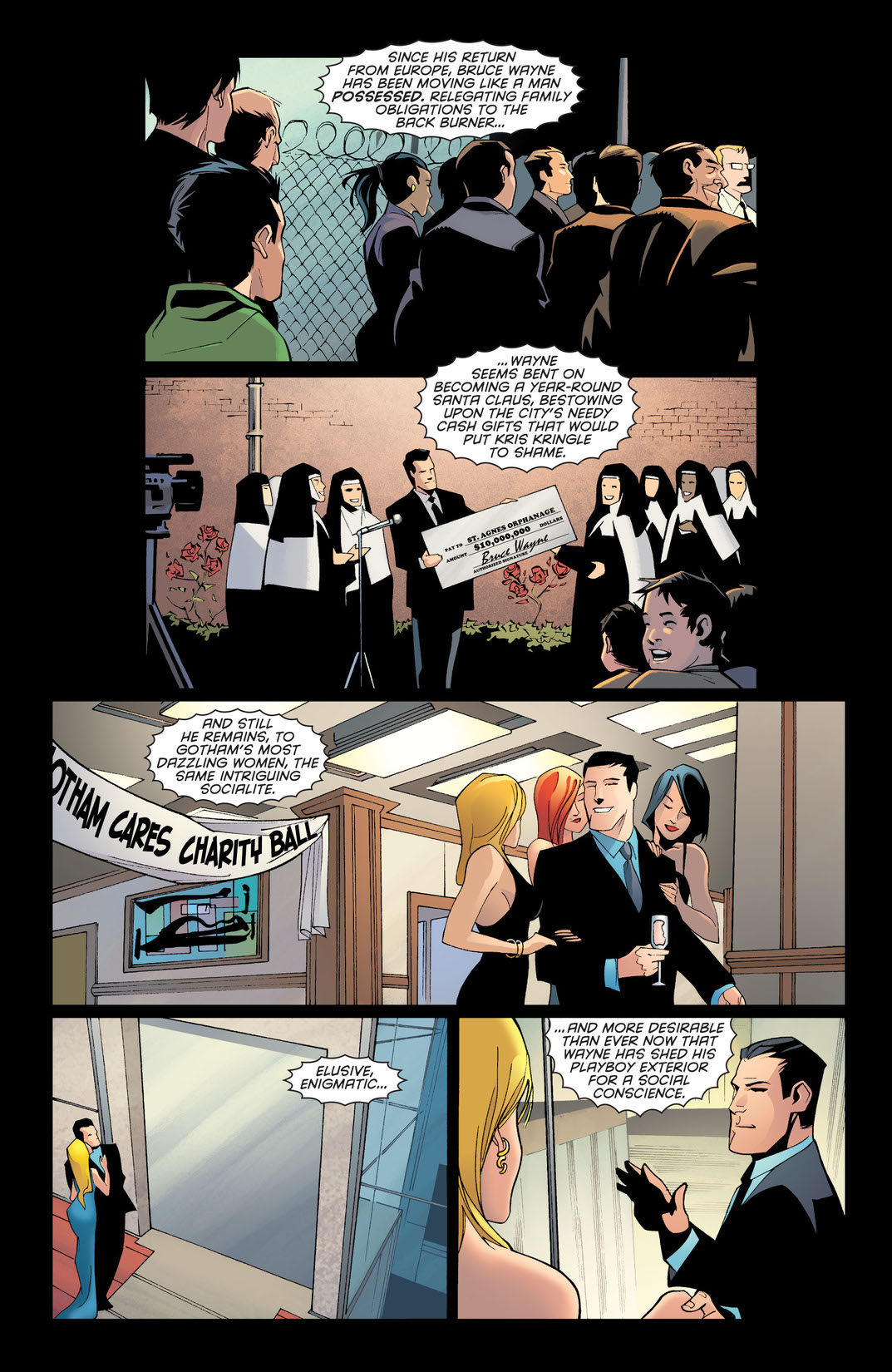 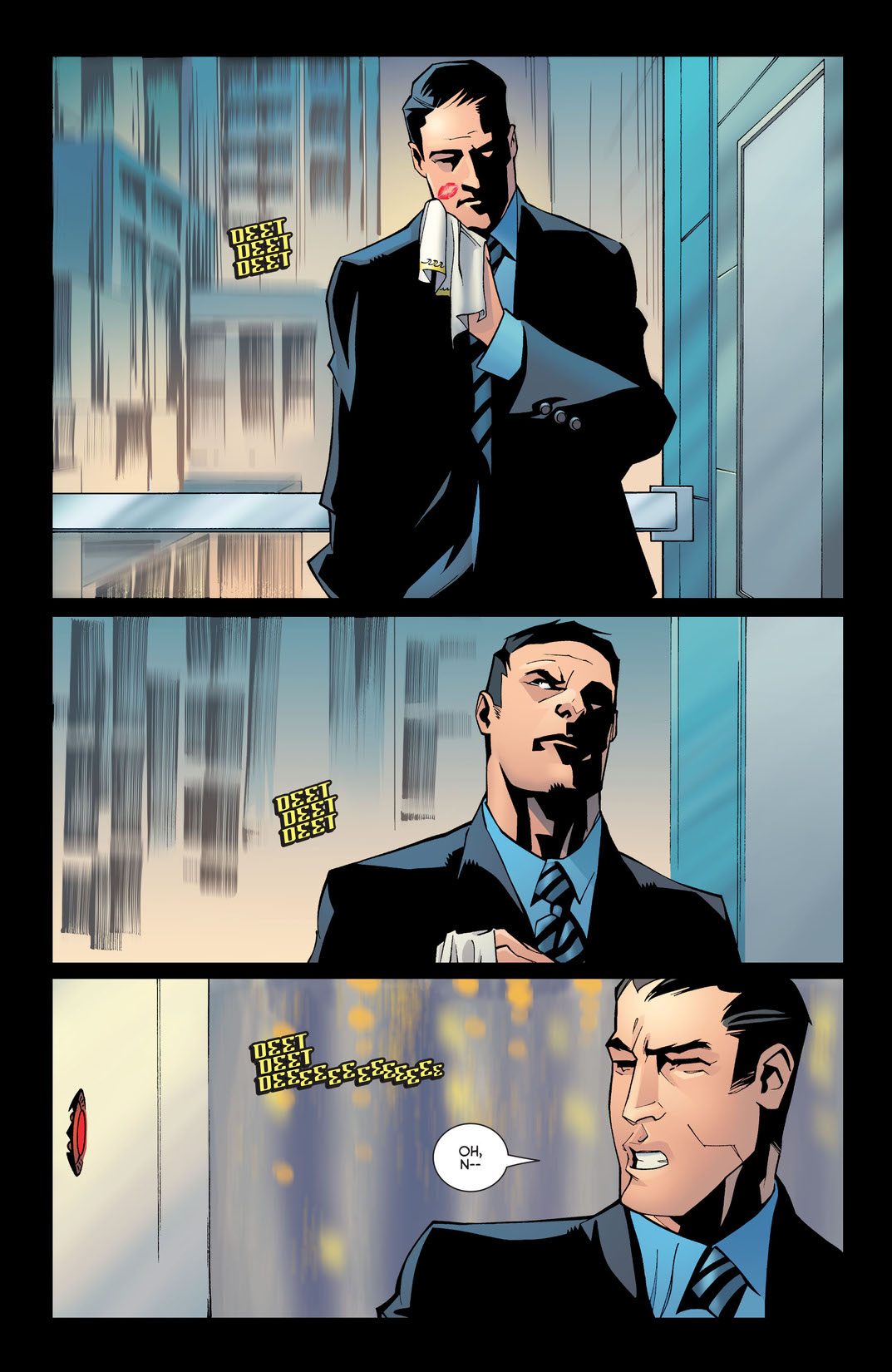 Bruce Wayne is dead...long live Bruce Wayne! Gotham City's favorite son returns, promising to lead his city into a new golden age. But he faces opposition from Batman and Robin! And in the Manhunter co-feature, now that Manhunter has found the previous DA's killer, what is she going to do about it?