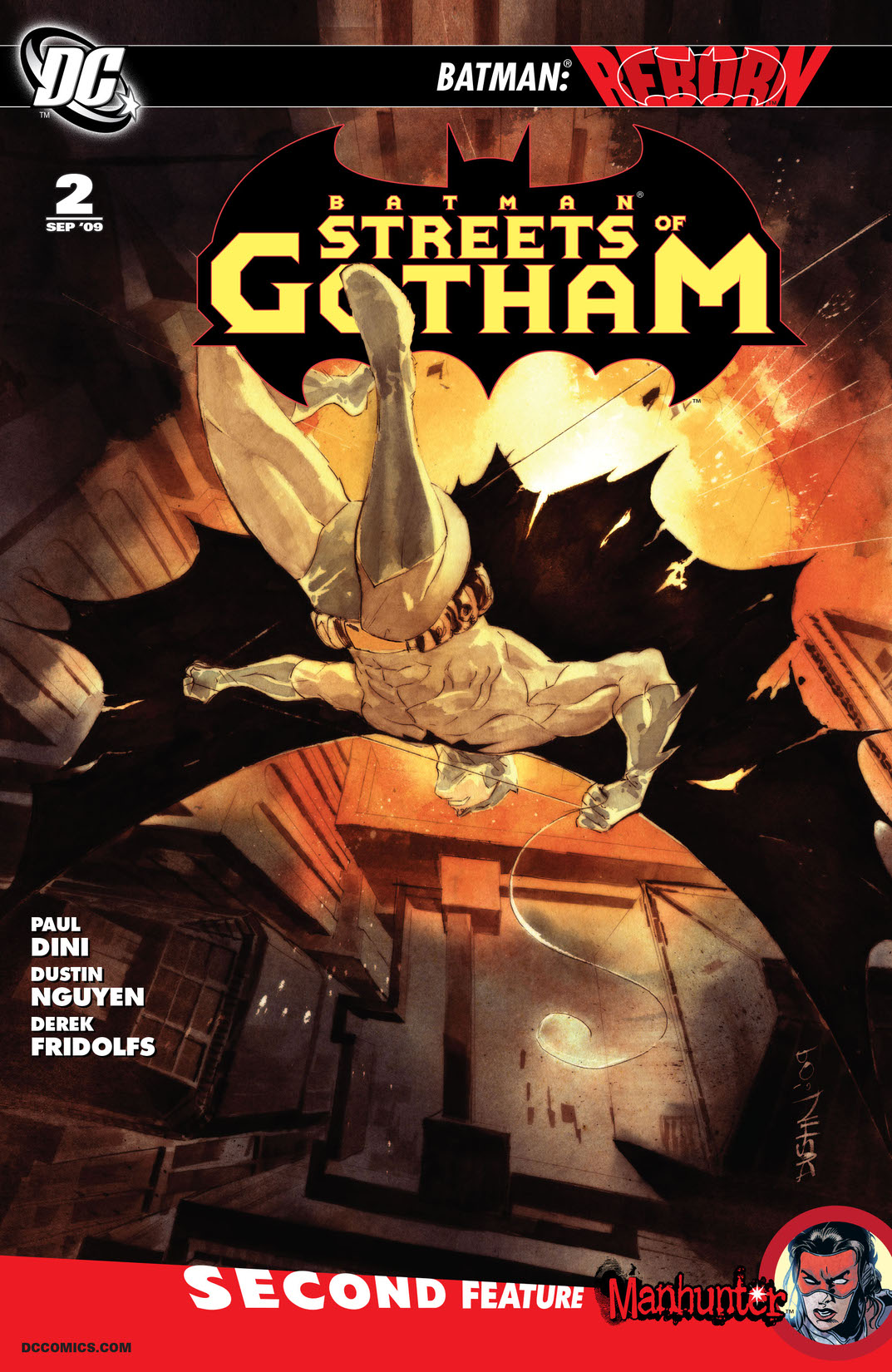 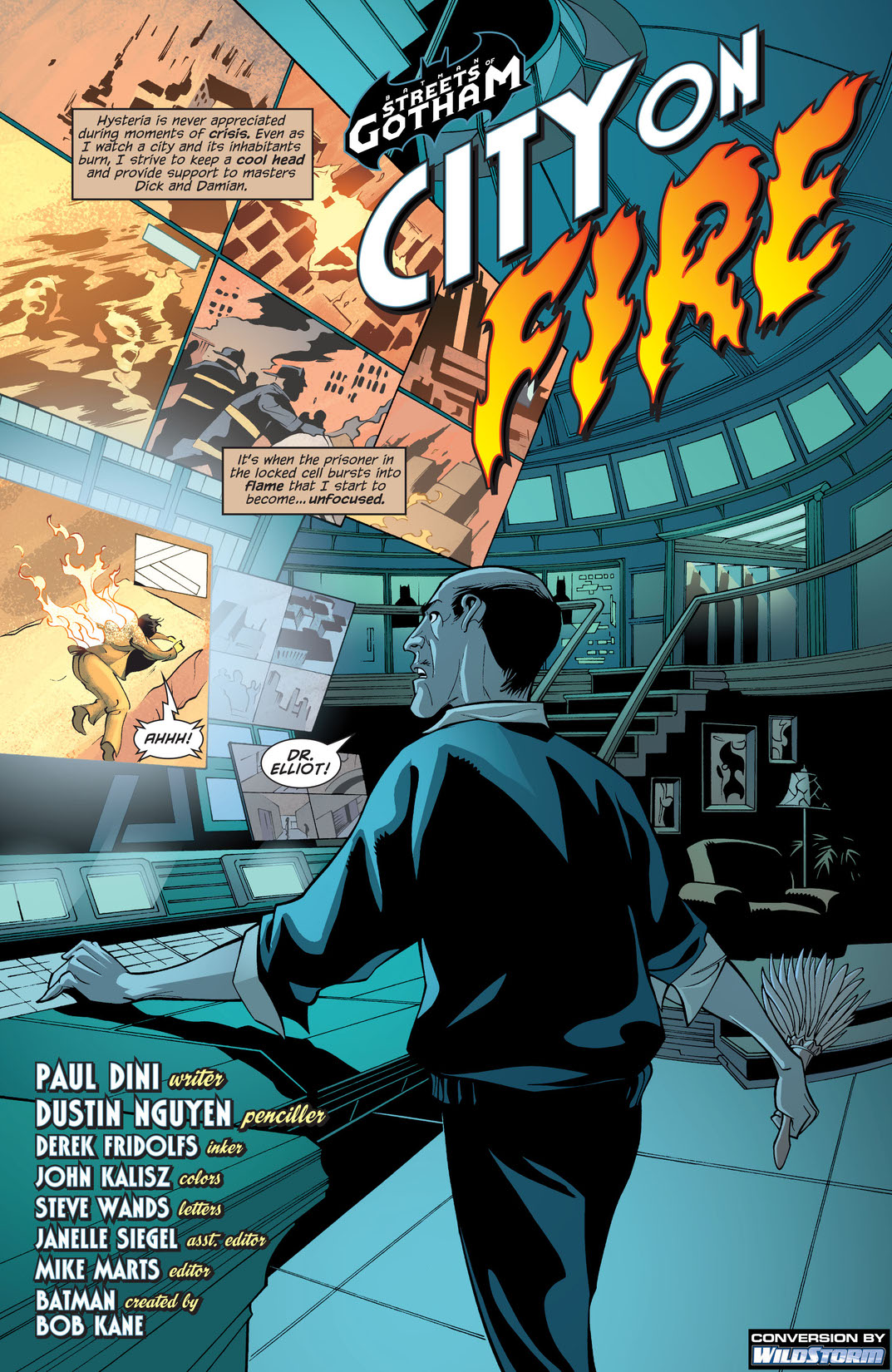 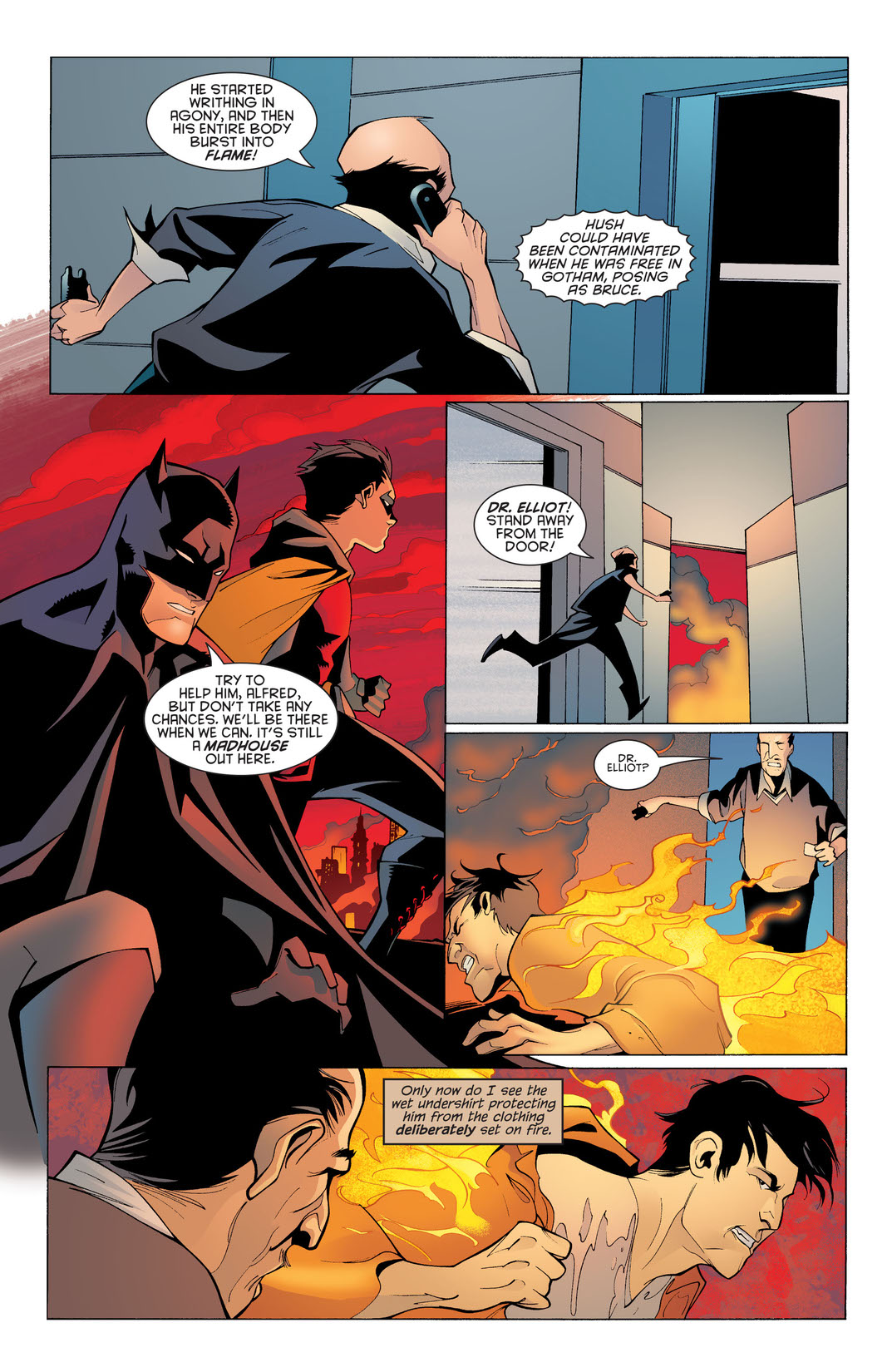 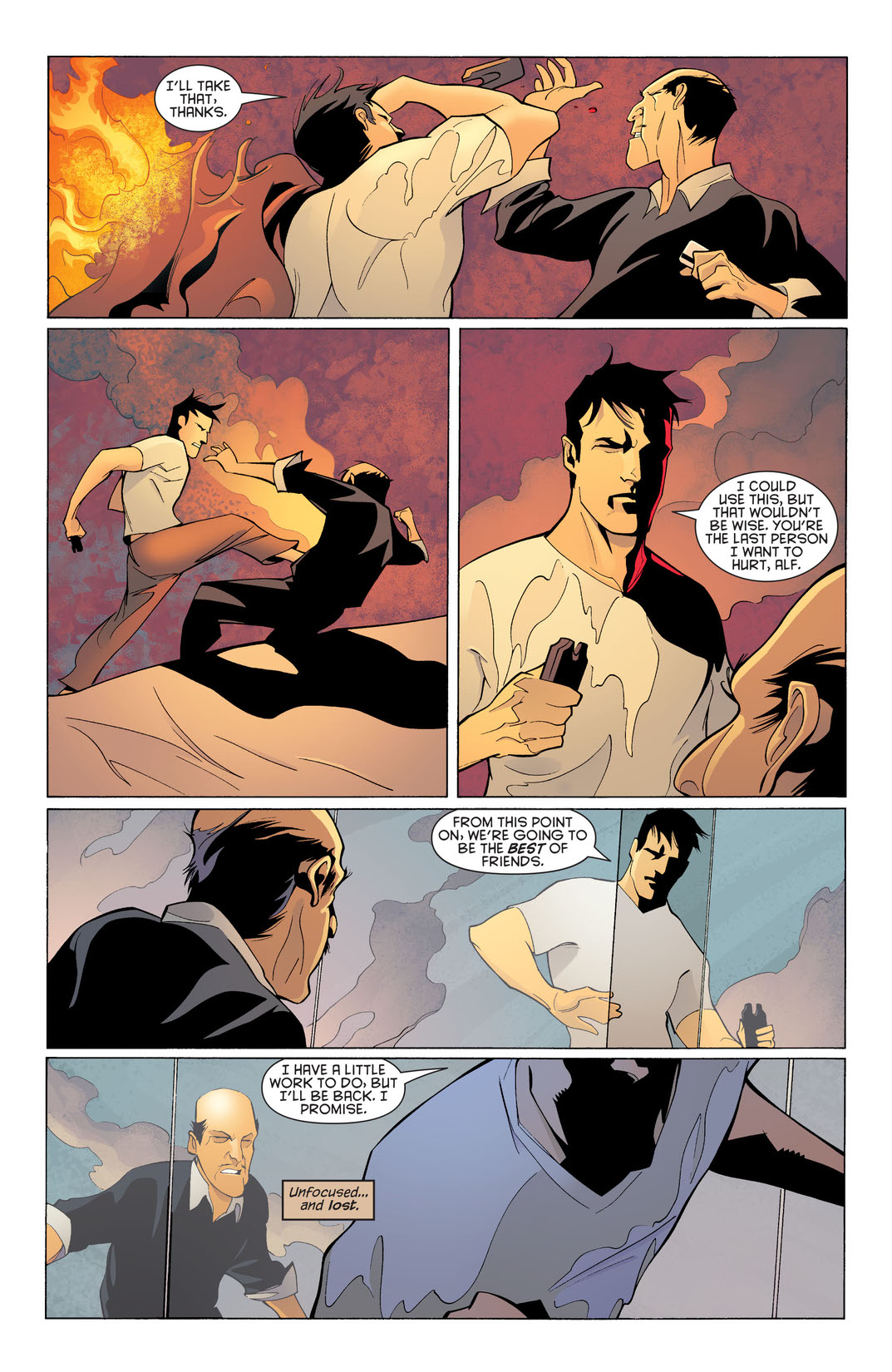 Commissioner Gordon teams with the new Batman to combat the fiery threat that Firefly has spread across Gotham City. And to make matters worse, the mysterious adversary known only as Abuse makes his presence felt! And in the Manhunter co-feature, Kate Spencer is the new D.A. of Gotham!