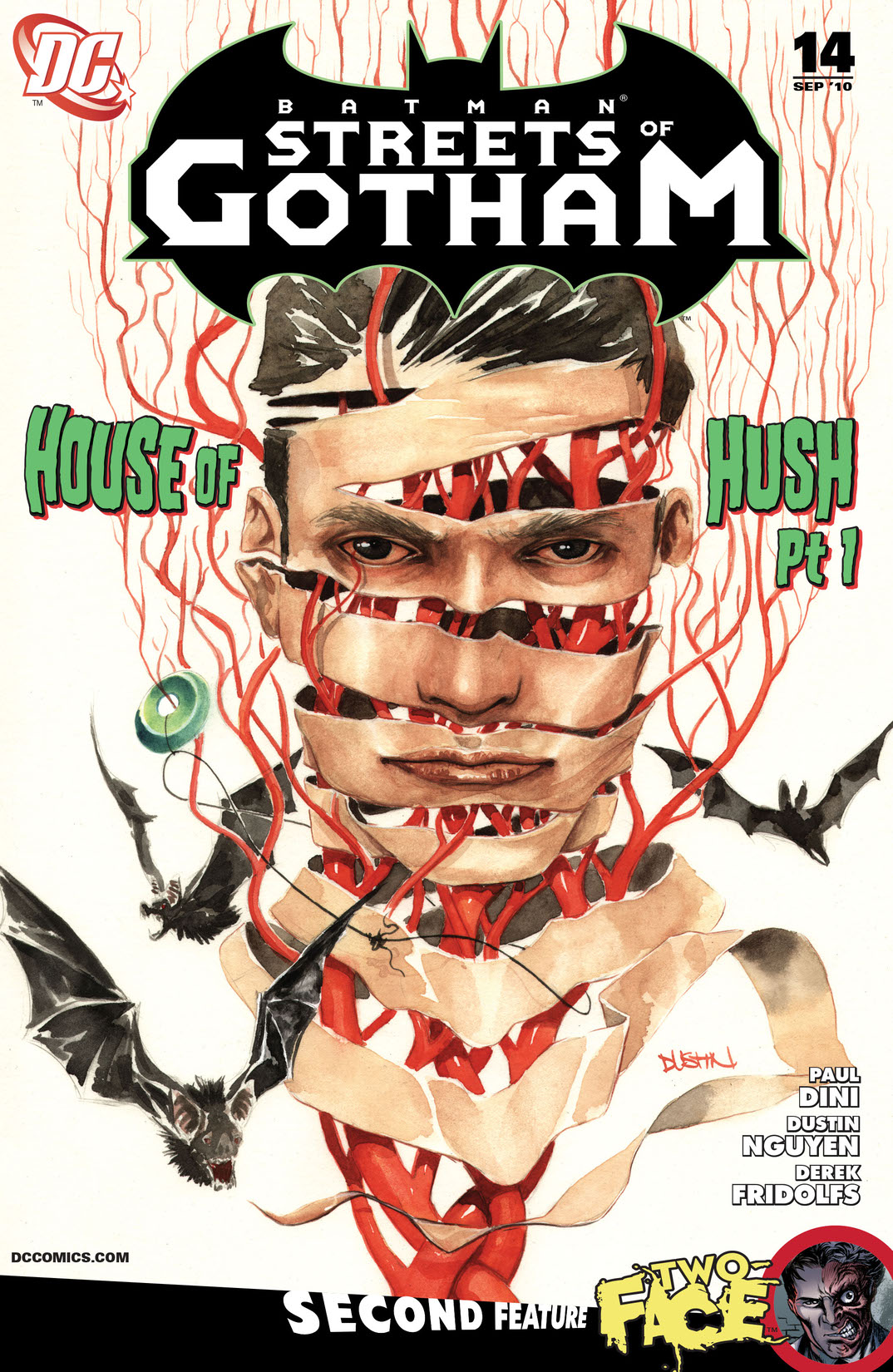 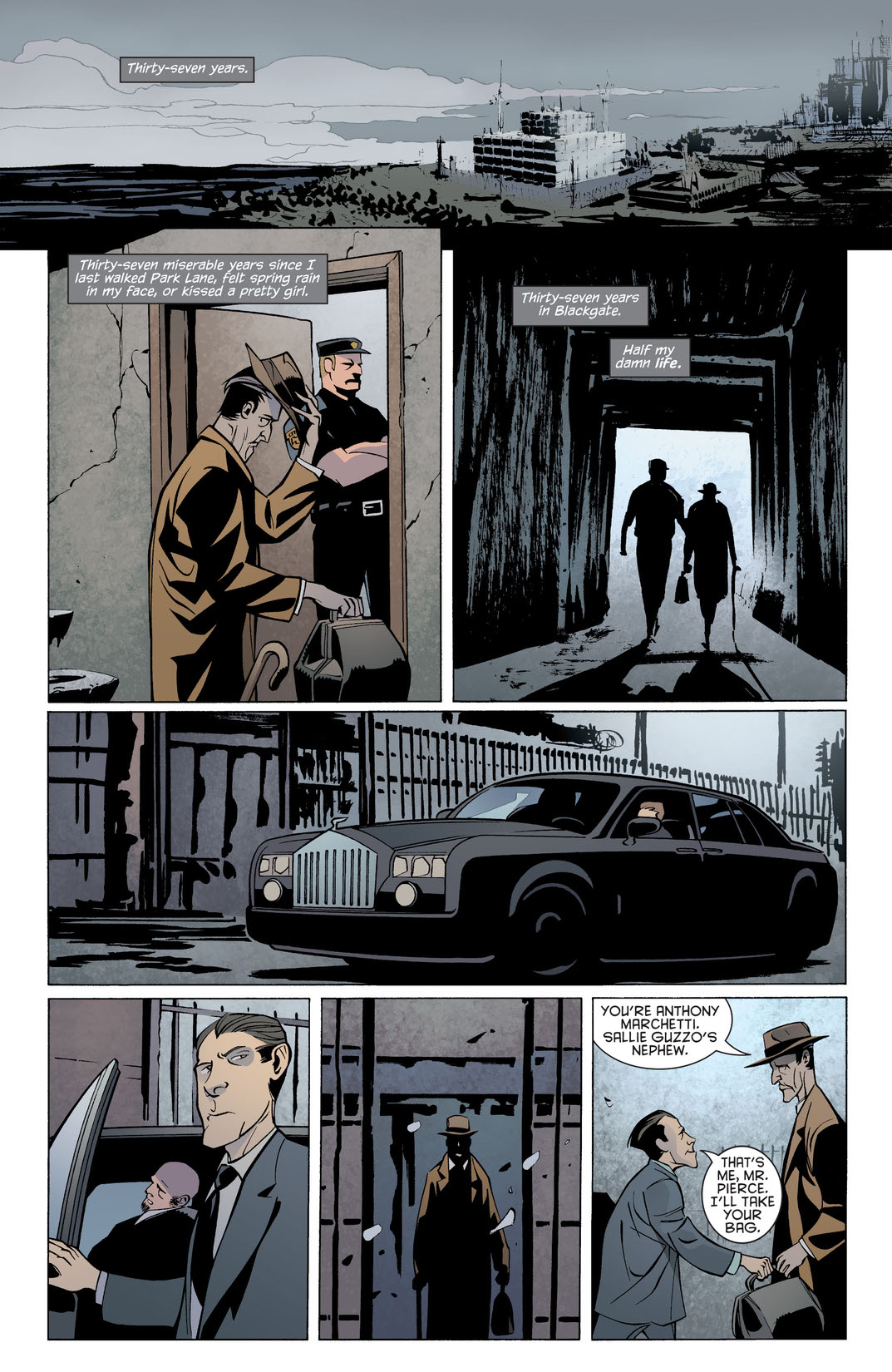 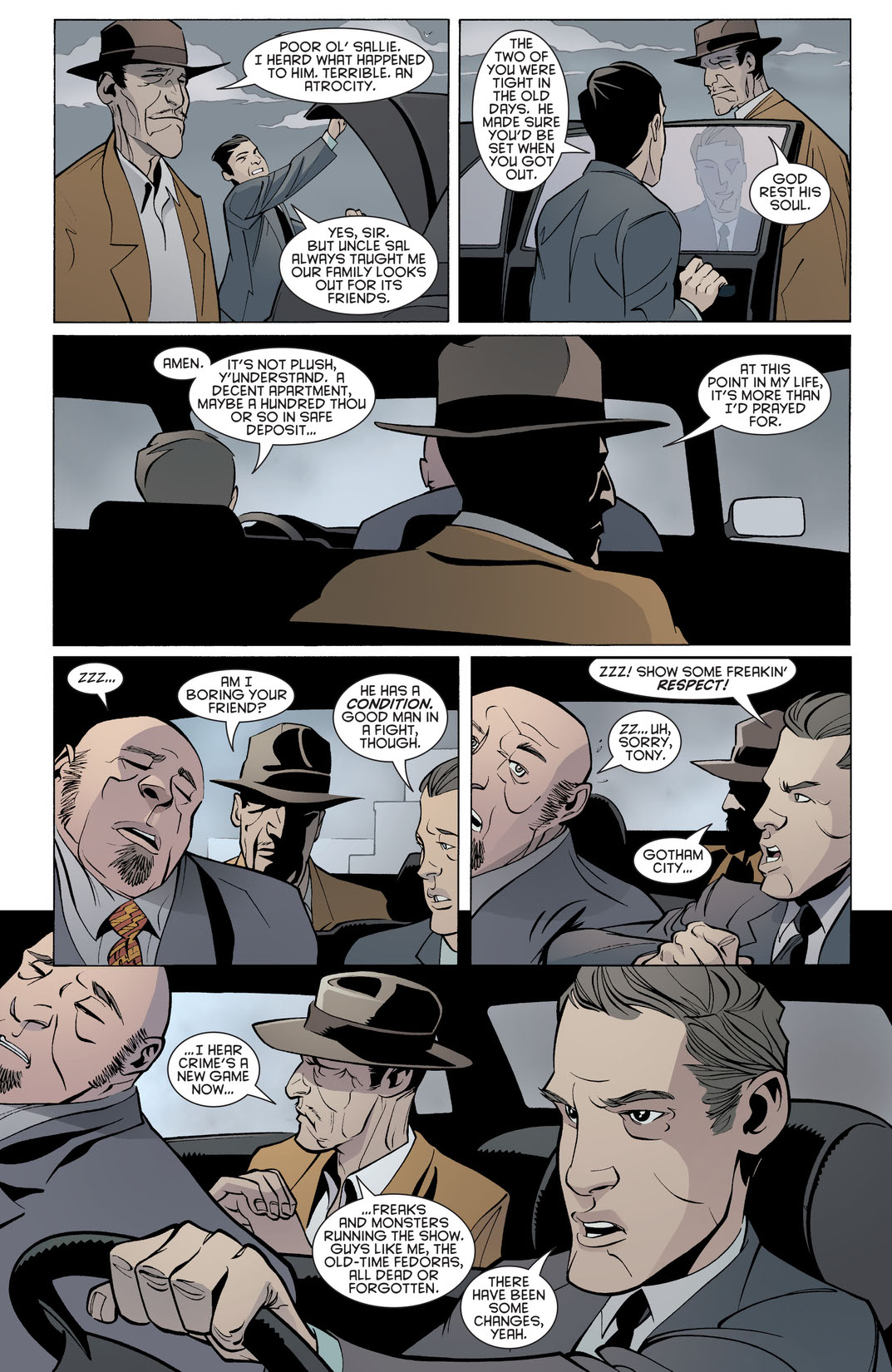 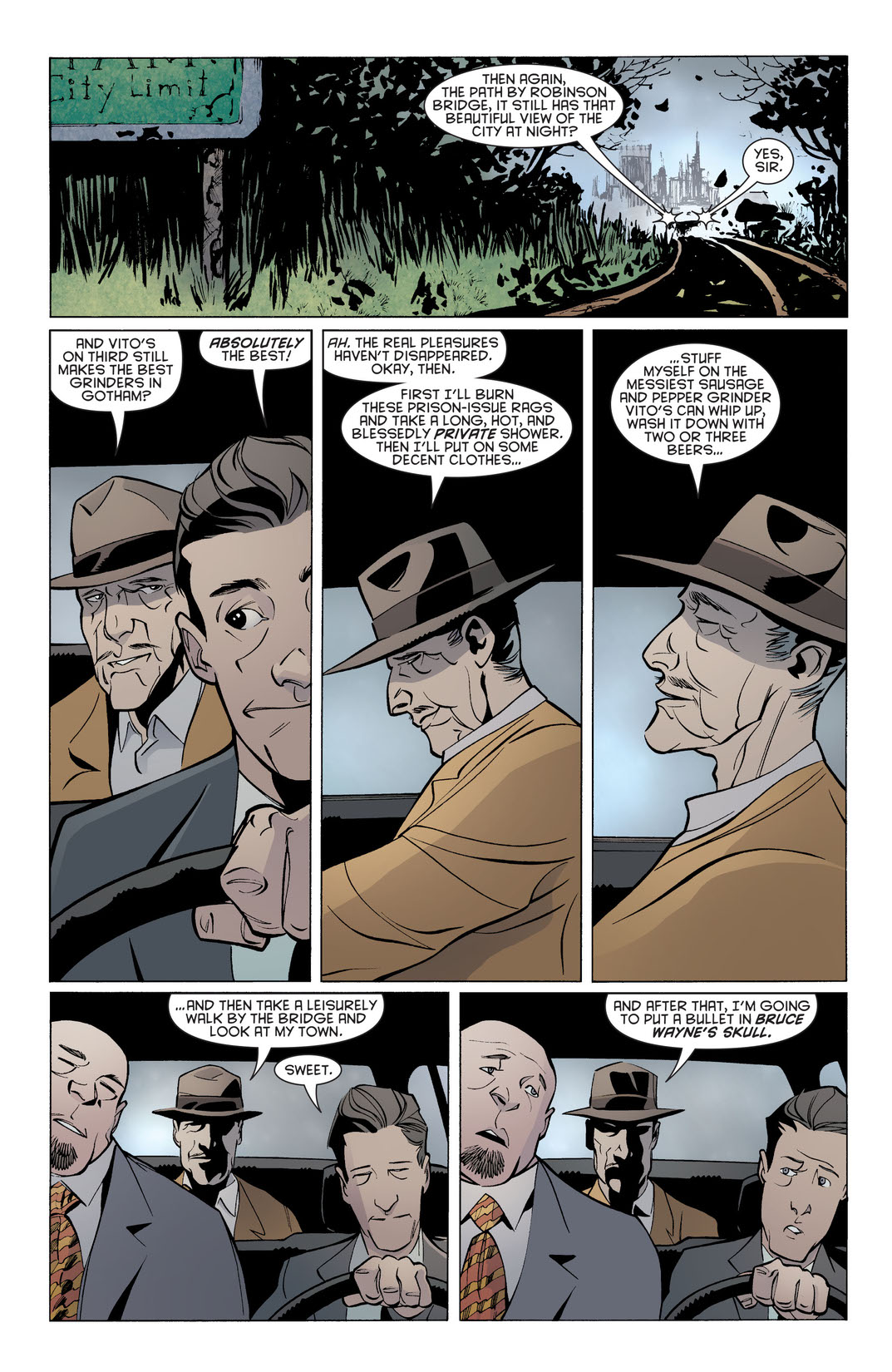 The anticipated sequel to HEART OF HUSH is here! Paul Dini and Dustin Nguyen deliver an exciting continuation of the saga of Tommy Elliot and Bruce Wayne! Cracking under the strain of living as 'Bruce Wayne,' Elliot plans his final, murderous revenge on Dick Grayson, Selina Kyle and other members of Wayne's extended network of friends and allies. Will Dick and Damian be enough to thwart Tommy's plans-or will the end of Hush require the return of Bruce Wayne? And in the new Two-Faceco-feature, writer Ivan Brandon picks up where the trial of Two-Face left off in the Manhunter co-feature! Despite his innocence, Two-Face is a man on the run, and discovers that even when he thinks he has nothing left to lose, he hasn't quite hit rock bottom!