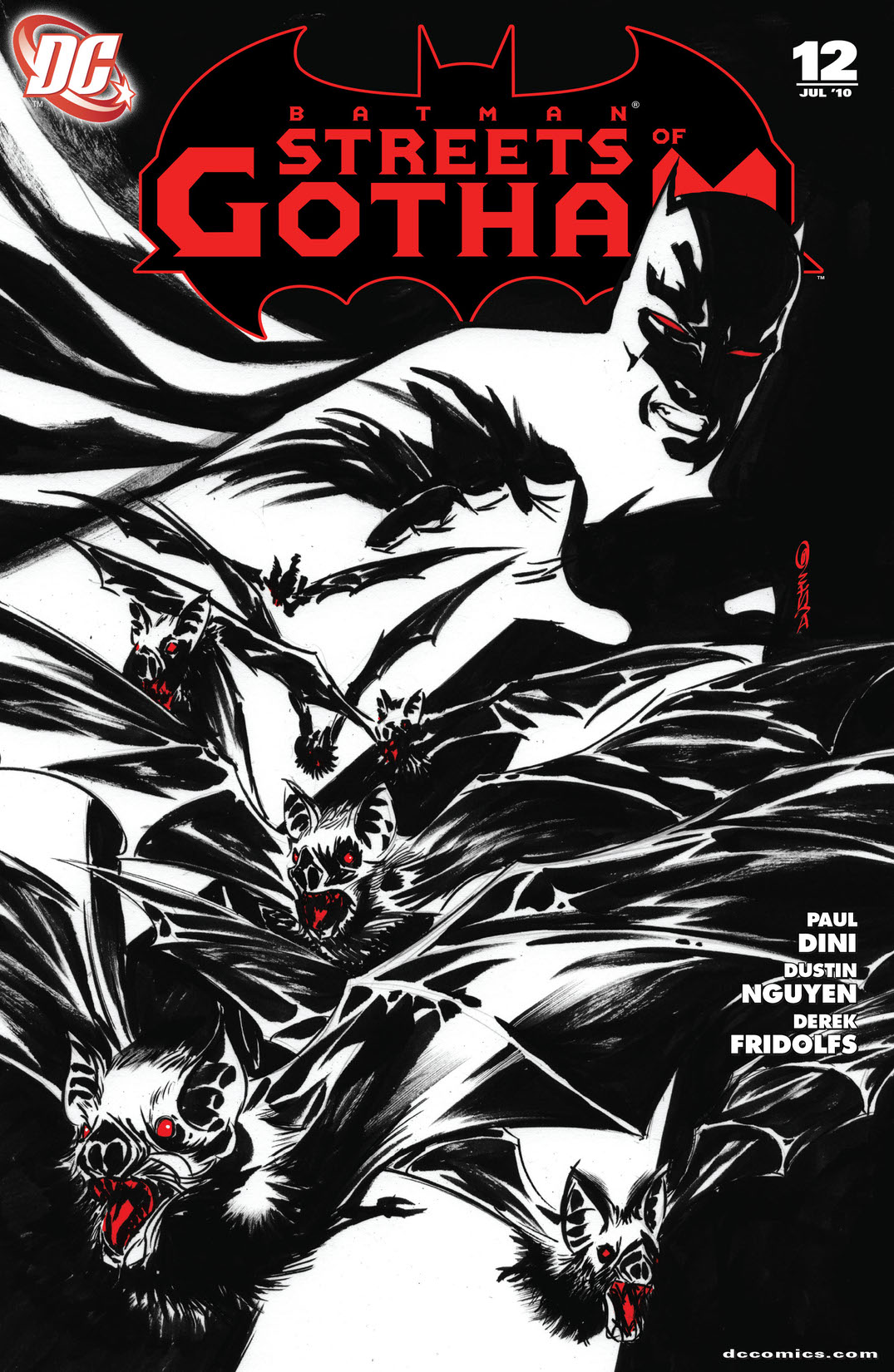 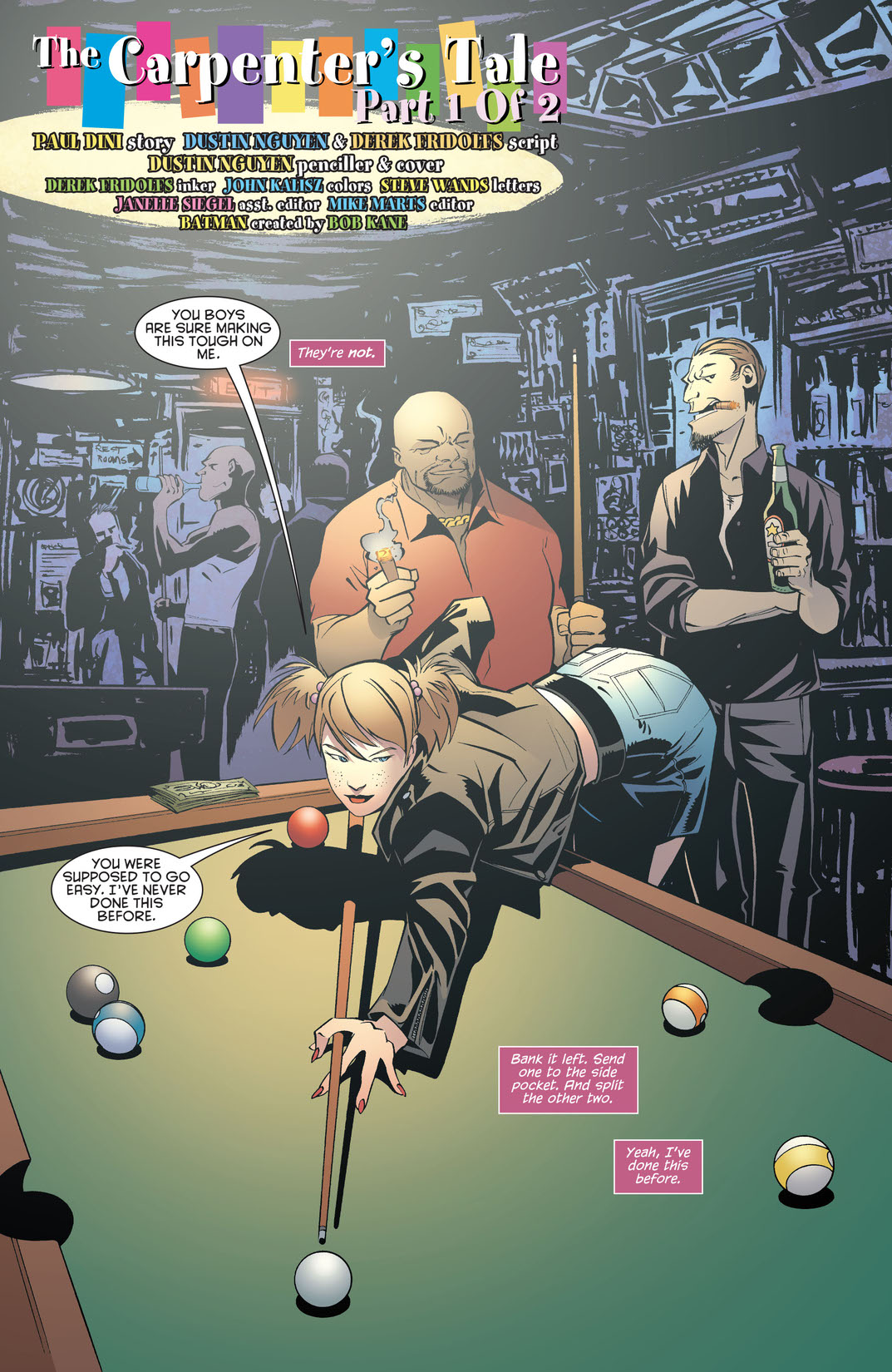 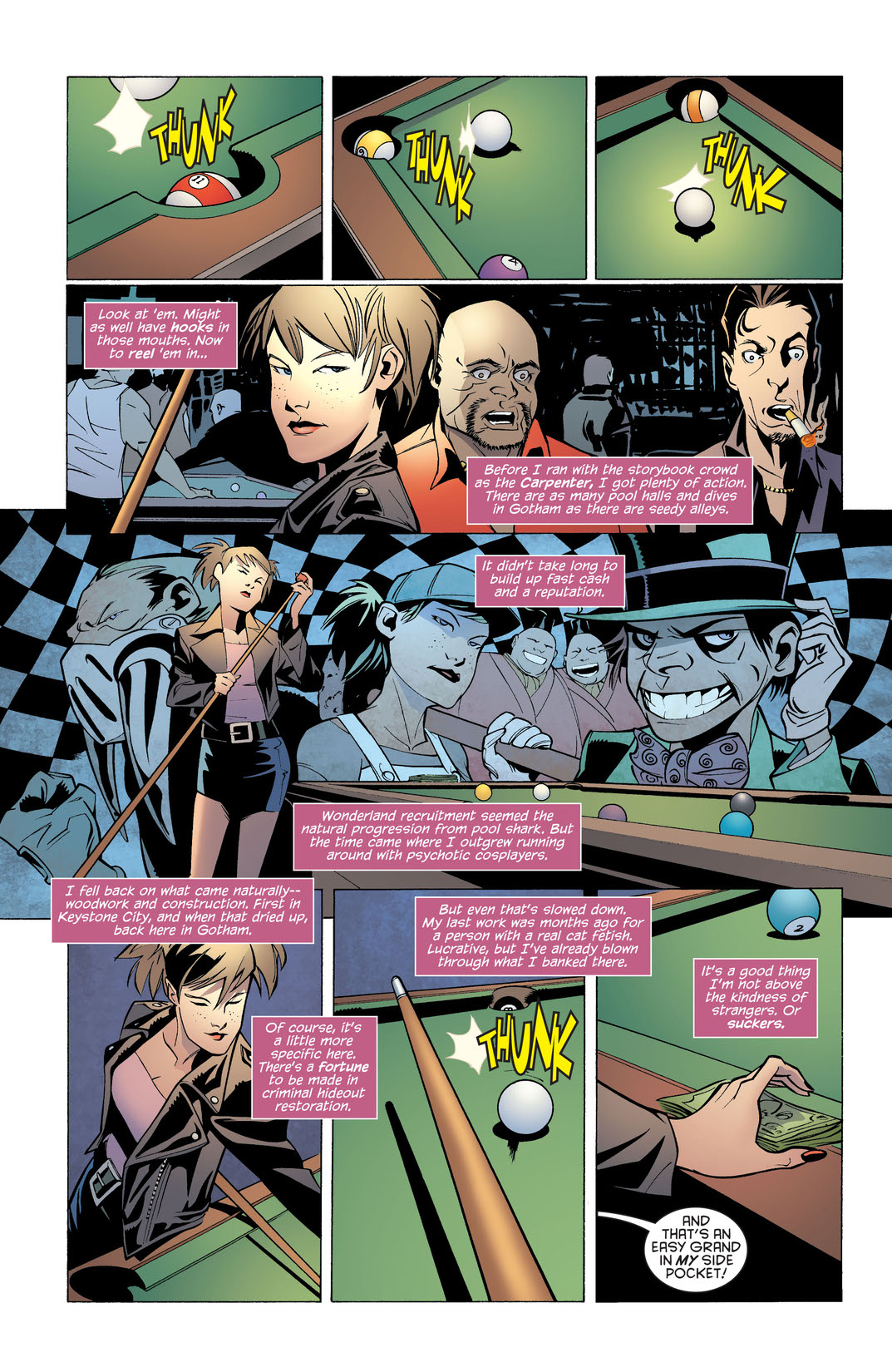 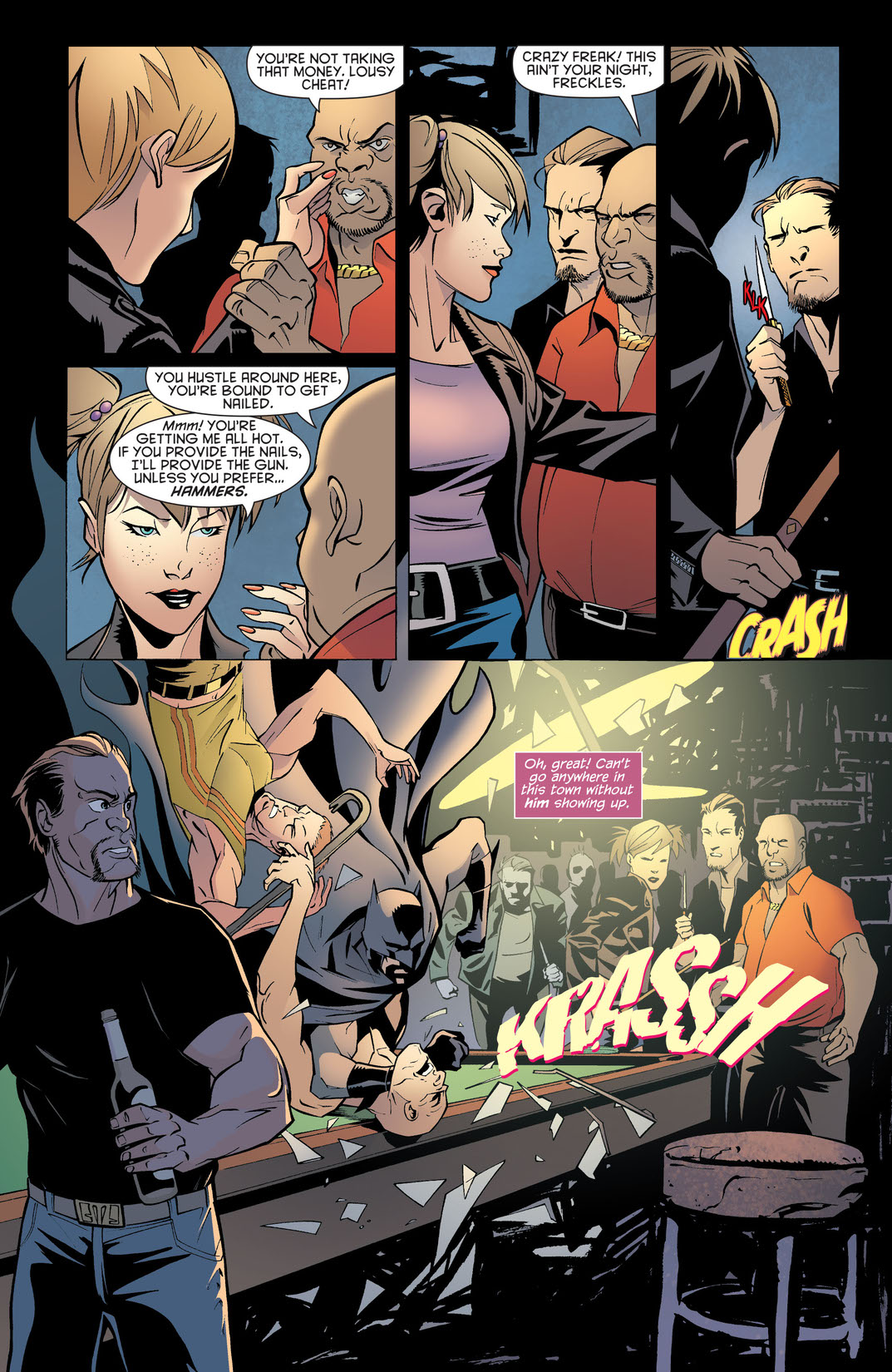 Batman deals with the aftermath of Zsasz's crime wave when a new threat walks upon Gotham City's stage! And in the co-feature, an enemy Kate made in both the courtroom and on the streets of Gotham has decided to make his fight a little more personal...