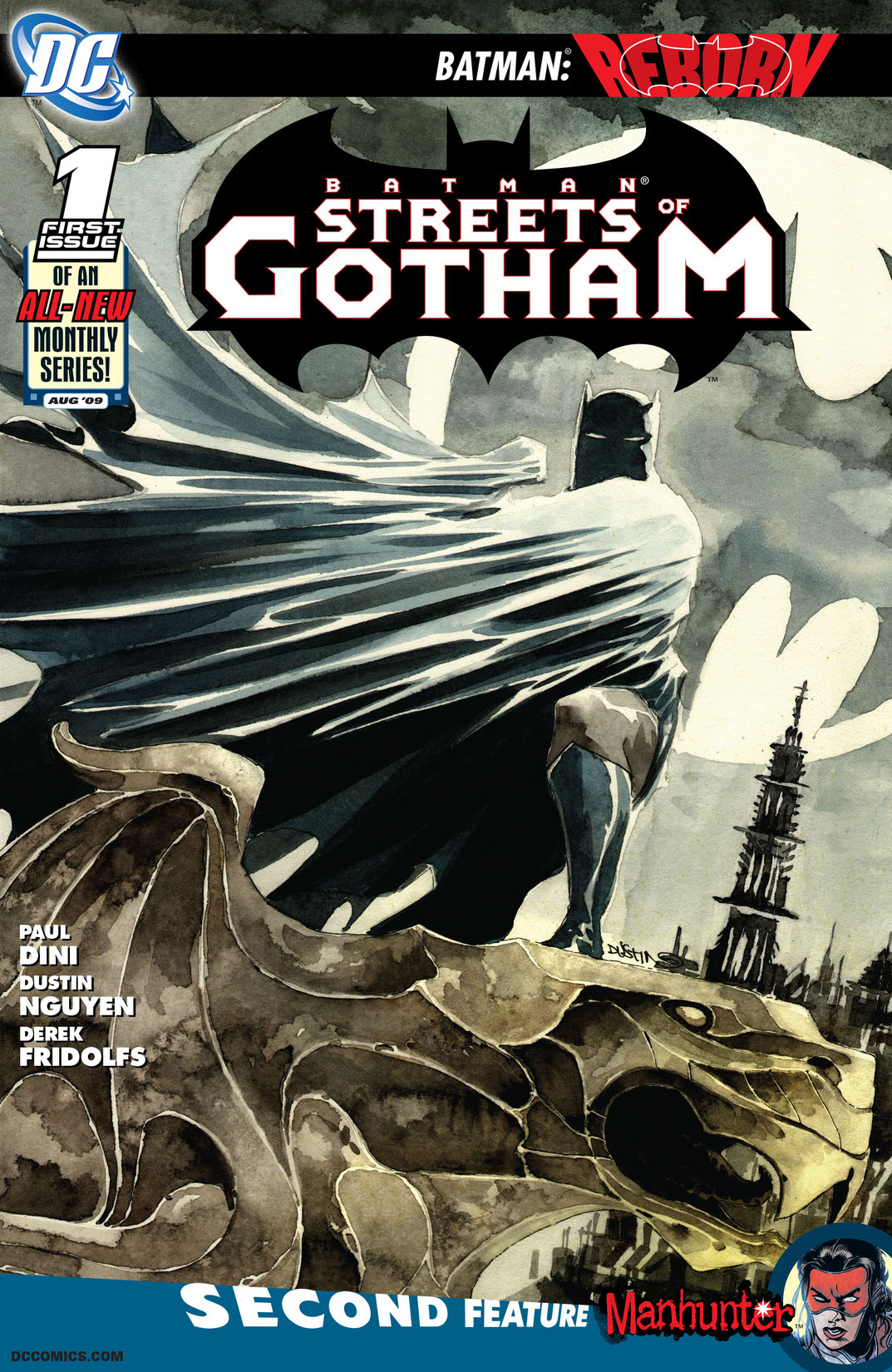 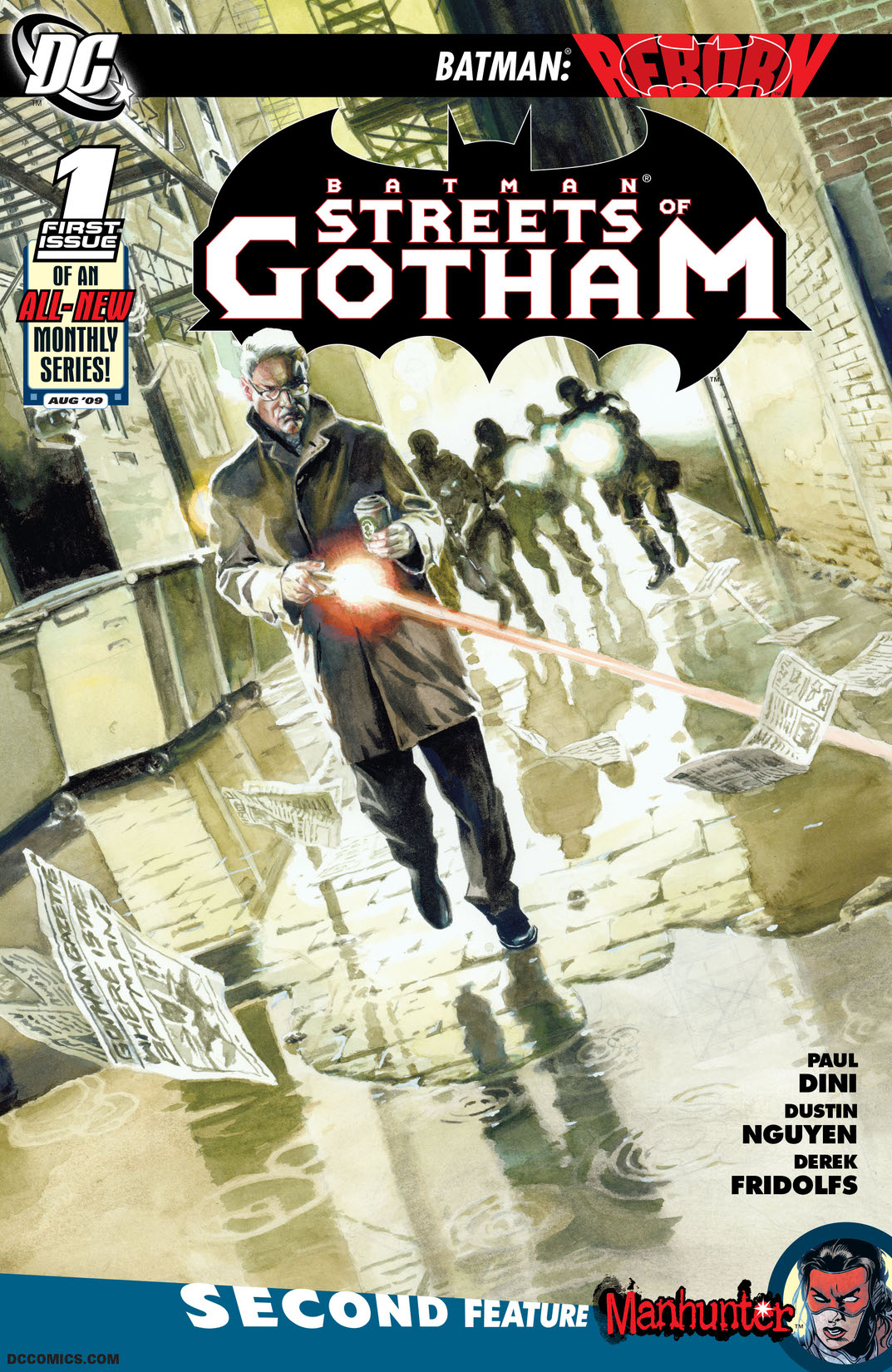 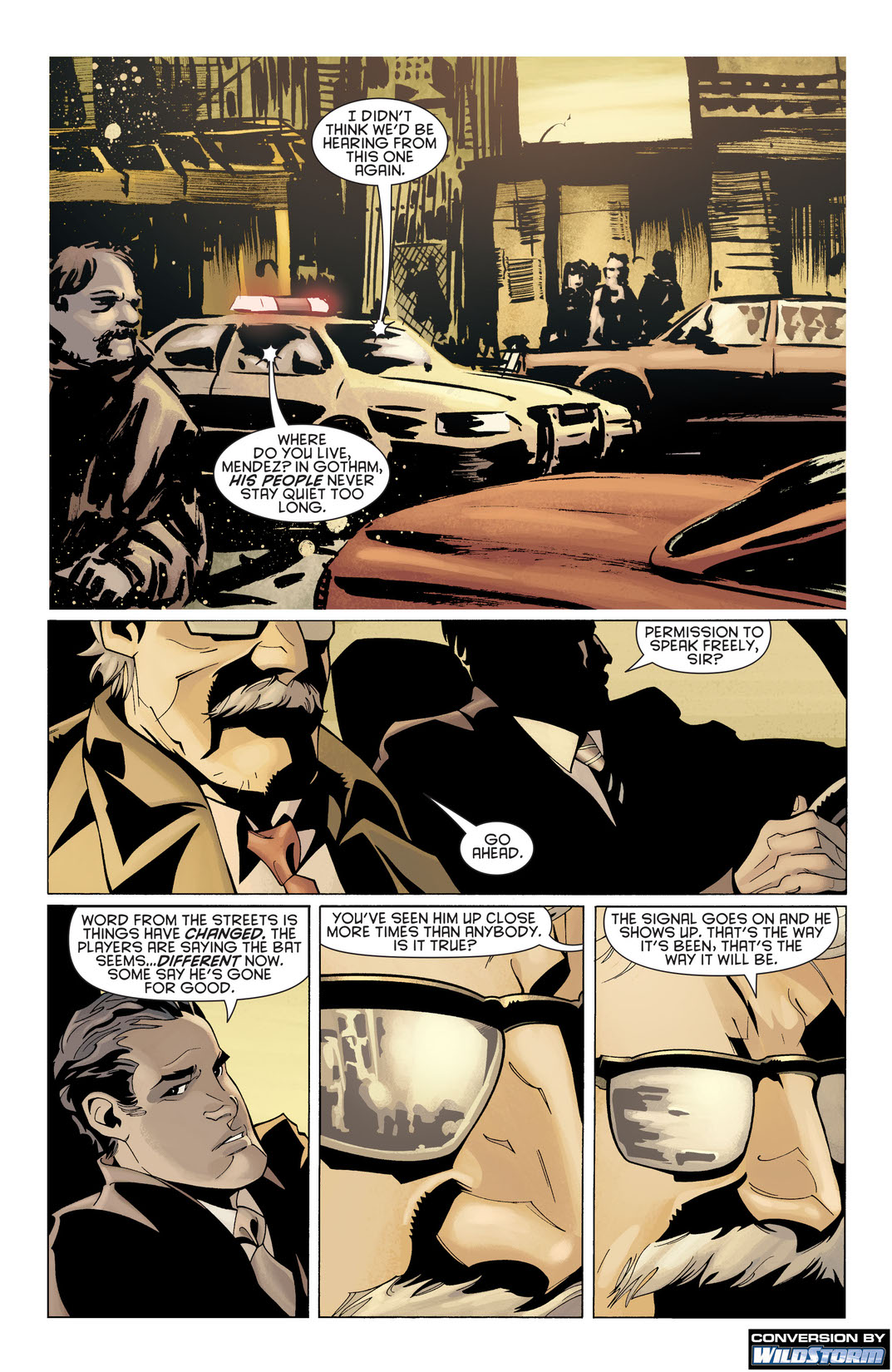 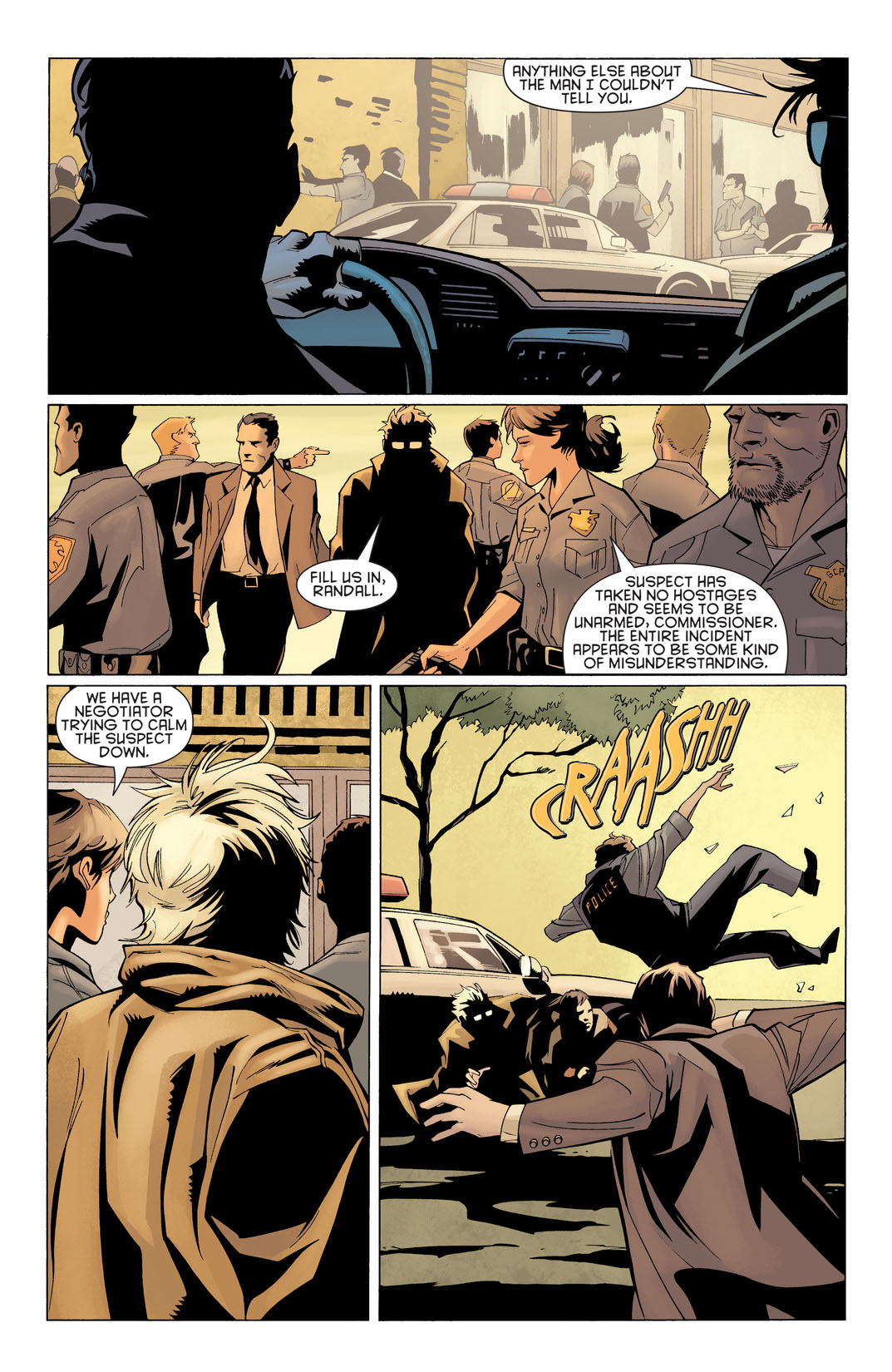 As a new Batman rises on the streets of Gotham City, the heroes, villains and citizens take notice. How will the police feel about this new Batman, and can he control the crime in Gotham the way the old Batman did? Also features the start of a multipart co-feature starring Manhunter!