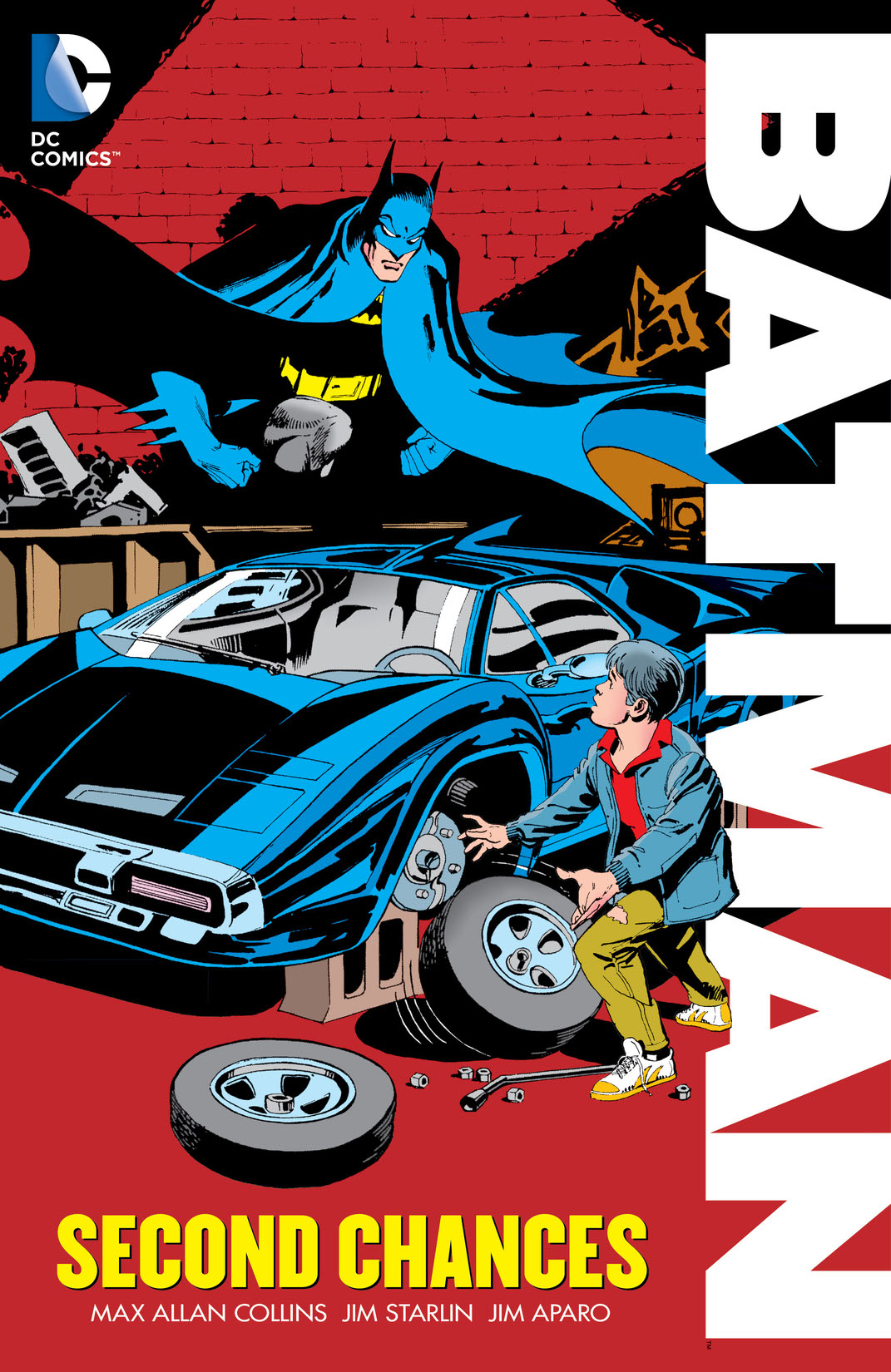 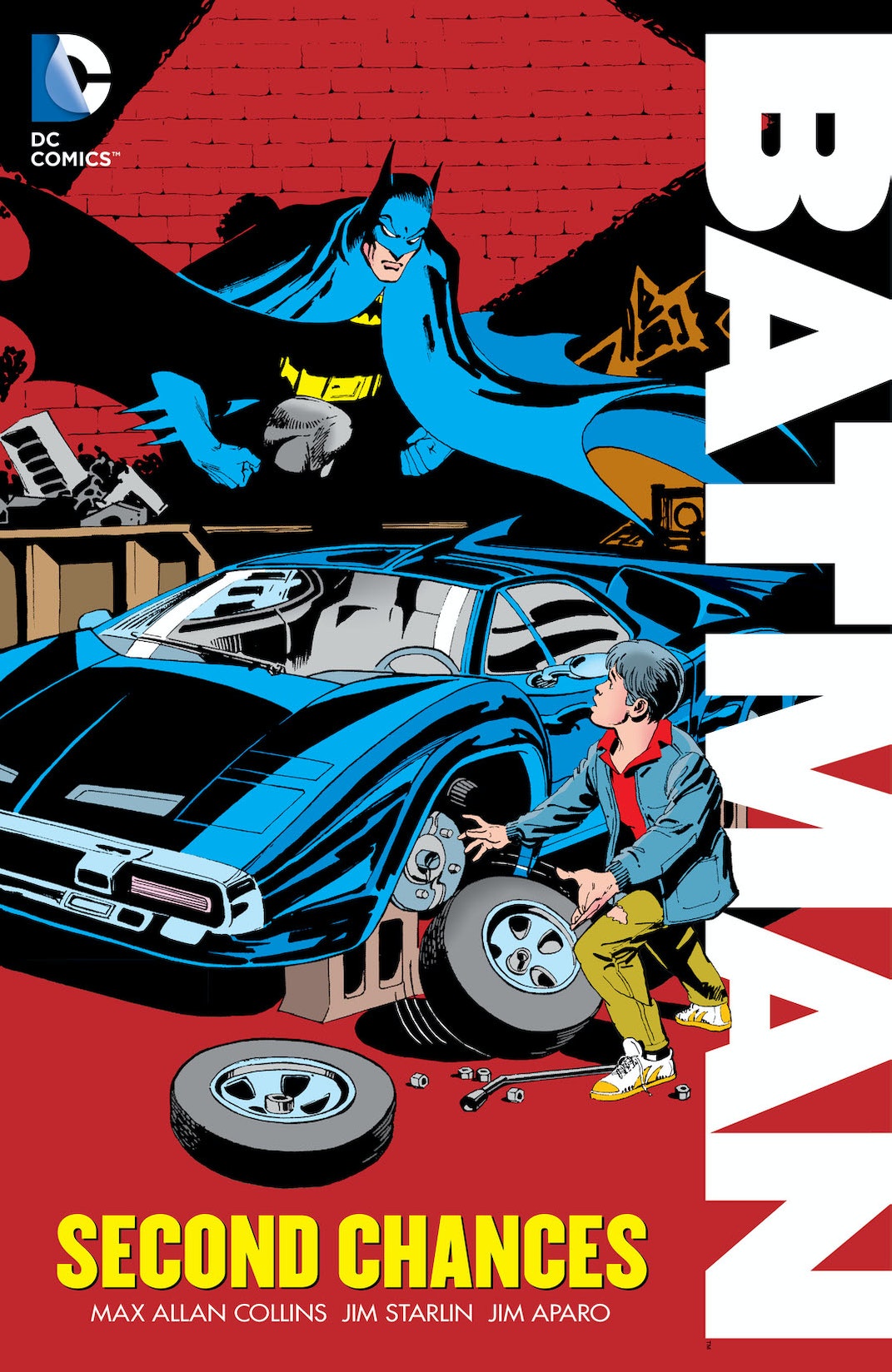 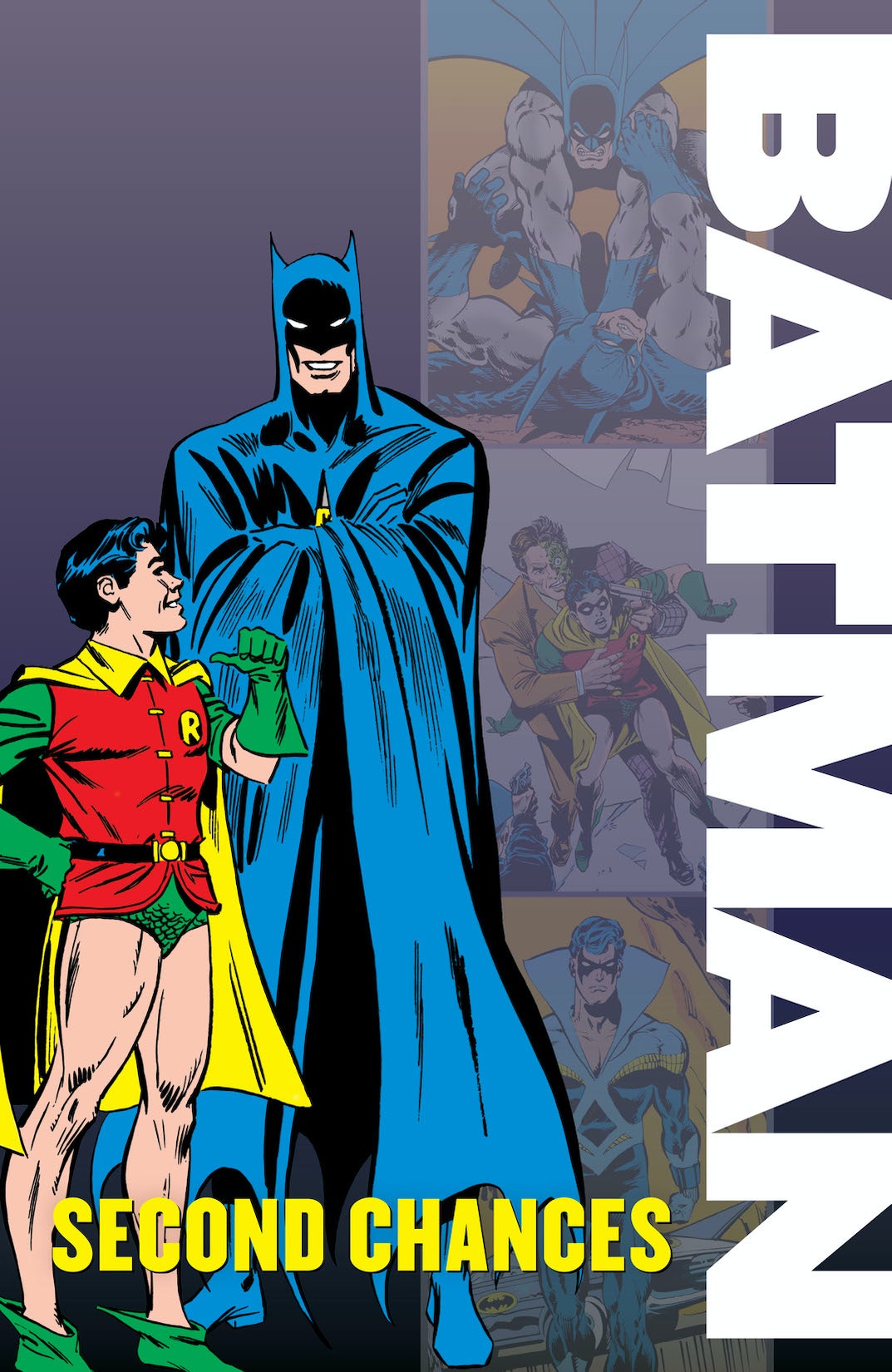 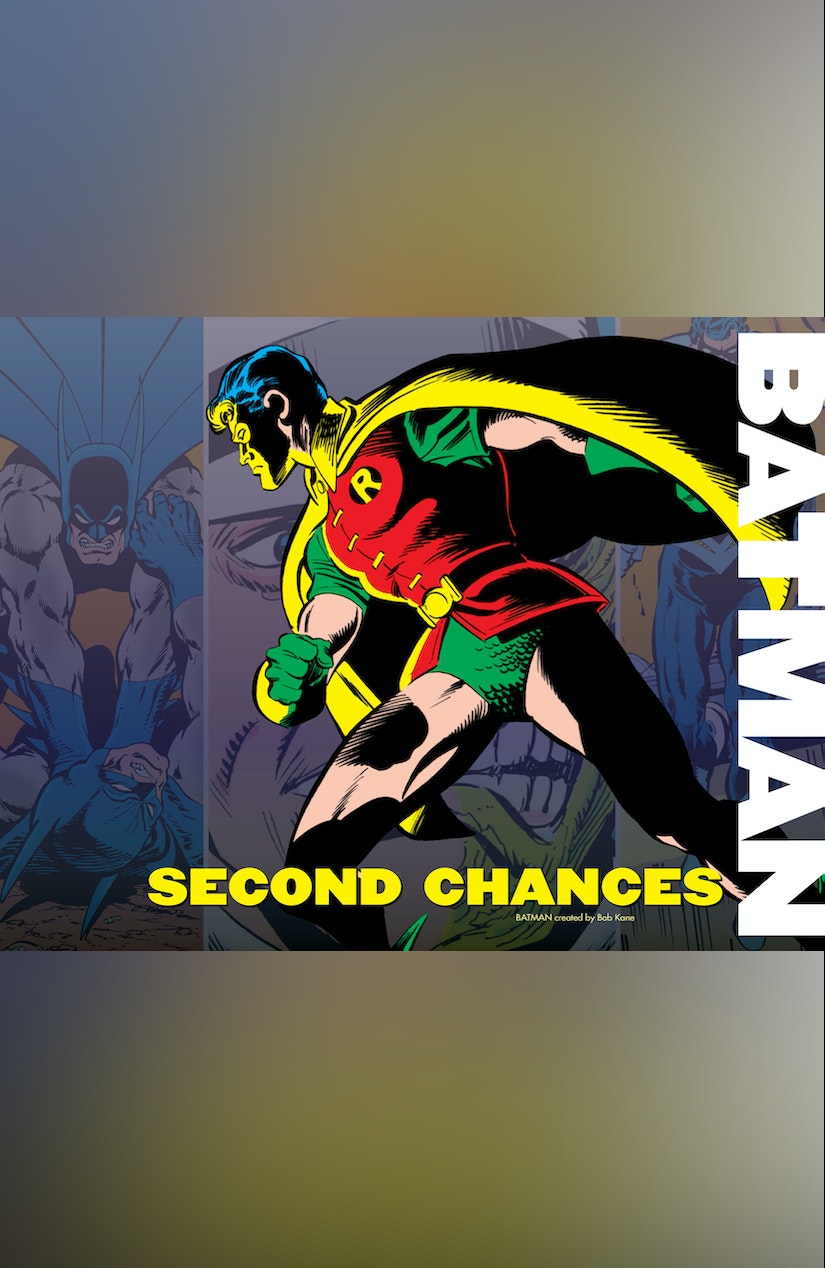 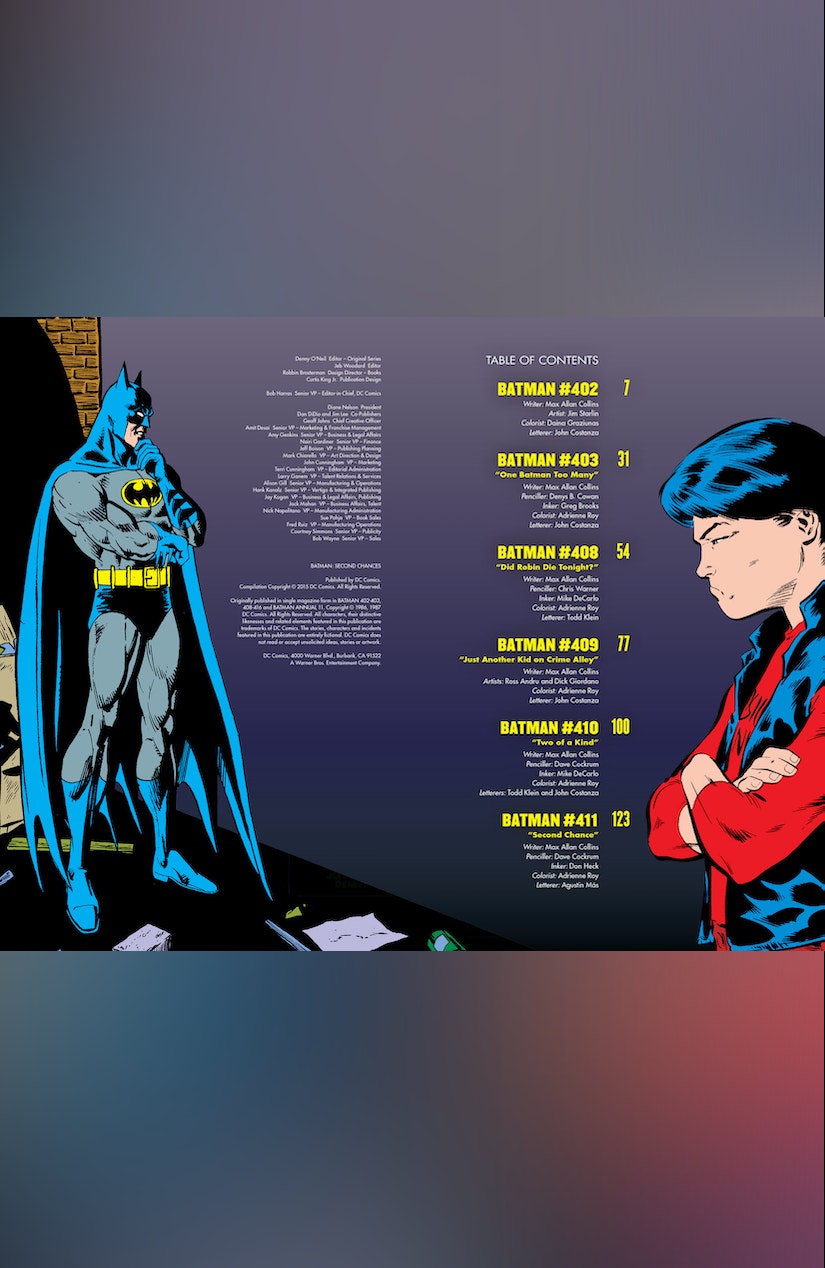 The Dark Knight. The Boy Wonder. The Dynamic Duo. Together, Batman and Robin have kept the streets of Gotham City safe-while the boy beneath the mask, Dick Grayson, has kept Bruce Wayne from a lonely life of brooding darkness. But when a bullet fired from the Joker’s gun nearly clips Robin’s wings for good, their partnership is severed, and Batman resumes his war on crime alone. But he’s not alone for long. When Batman first meets a tough kid named Jason Todd, the boy is more criminal than crimefighter. But from that first encounter, a powerful new bond is forged. The Dark Knight sees Jason’s potential to be a hero-as well as the rage and revenge that torment him. The Batman has found his new Robin. Can Gotham’s greatest hero help his protege fly right? Discover the origin of one of comics’ most controversial characters in BATMAN: SECOND CHANCES-collecting the earliest adventures of Jason Todd, the second Robin, from the minds of legendary creators Max Allan Collins, Jim Starlin, Jim Aparo, Dave Cockrum, Denys Cowan, Norm Breyfogle, Jo Duffy and more! Collects BATMAN #402-403, #408-416 and BATMAN ANNUAL #11.