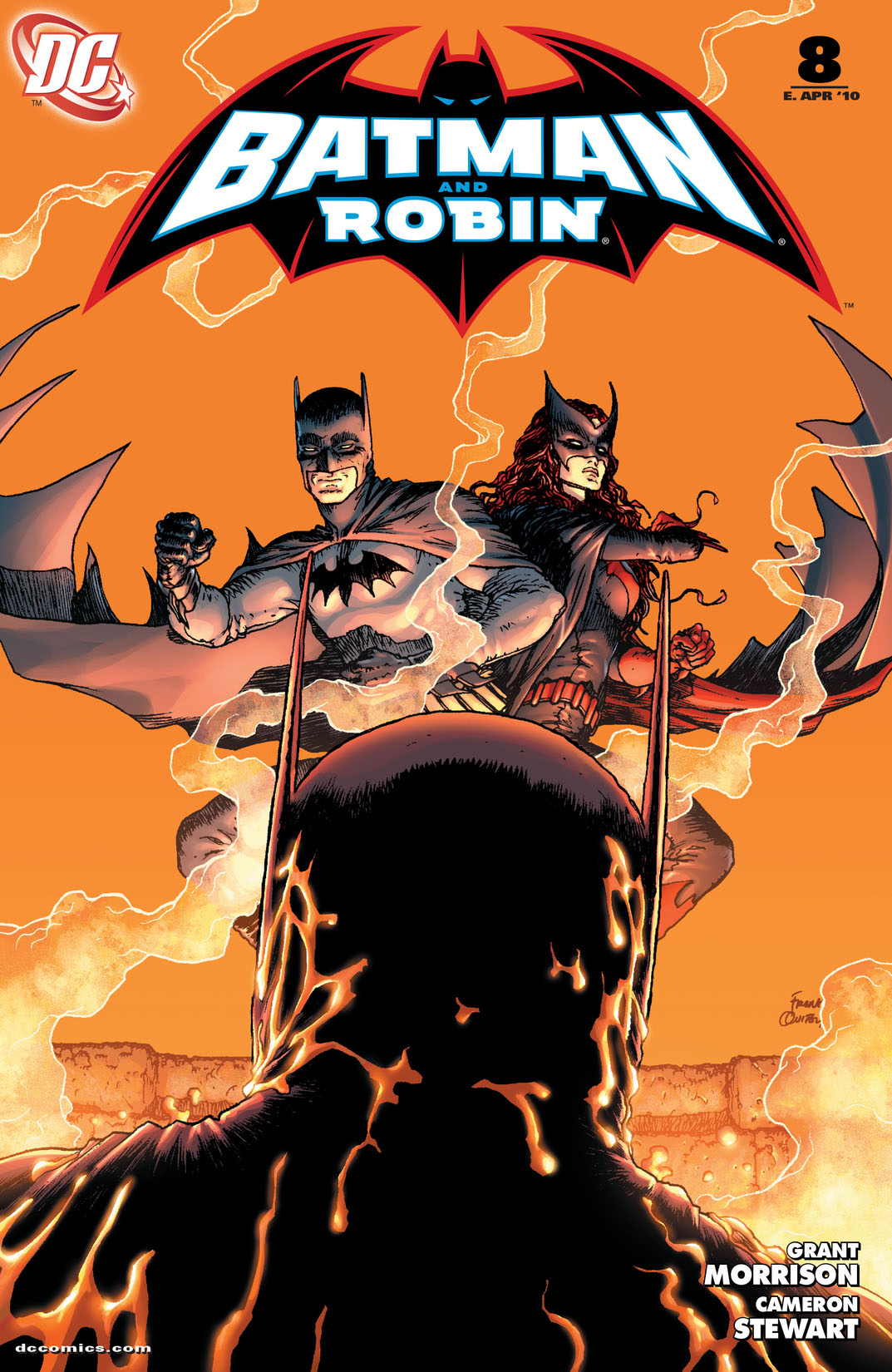 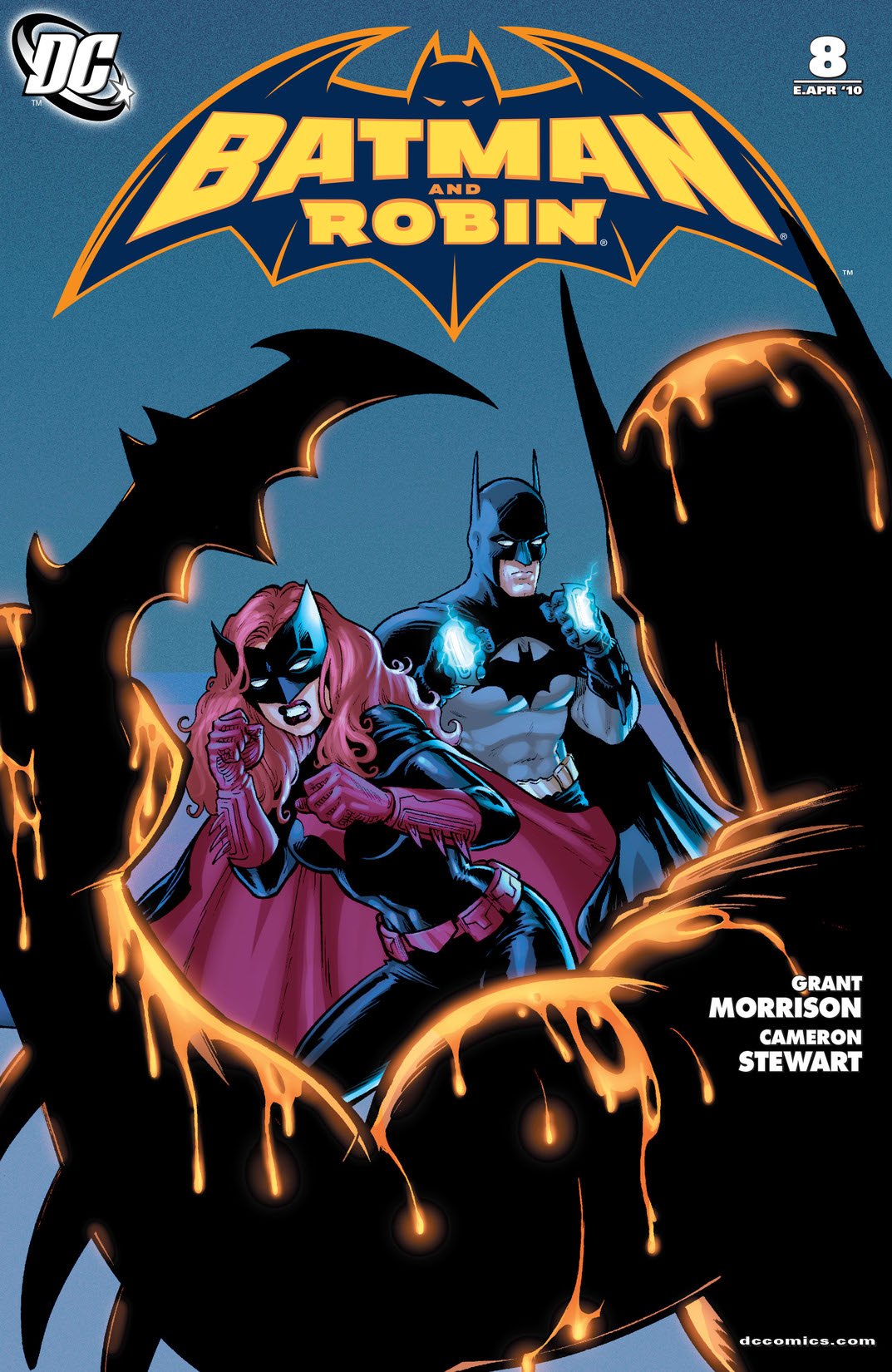 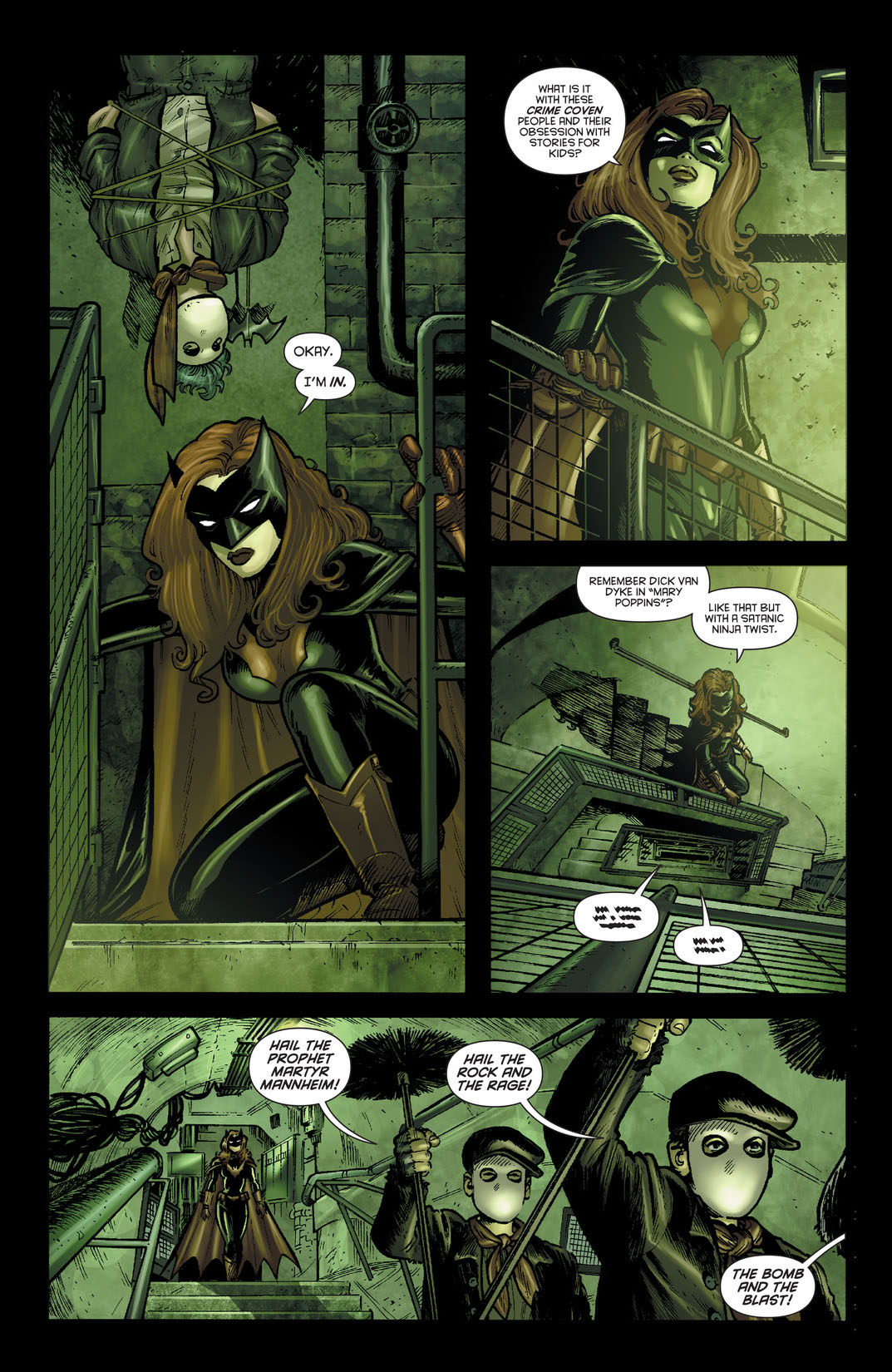 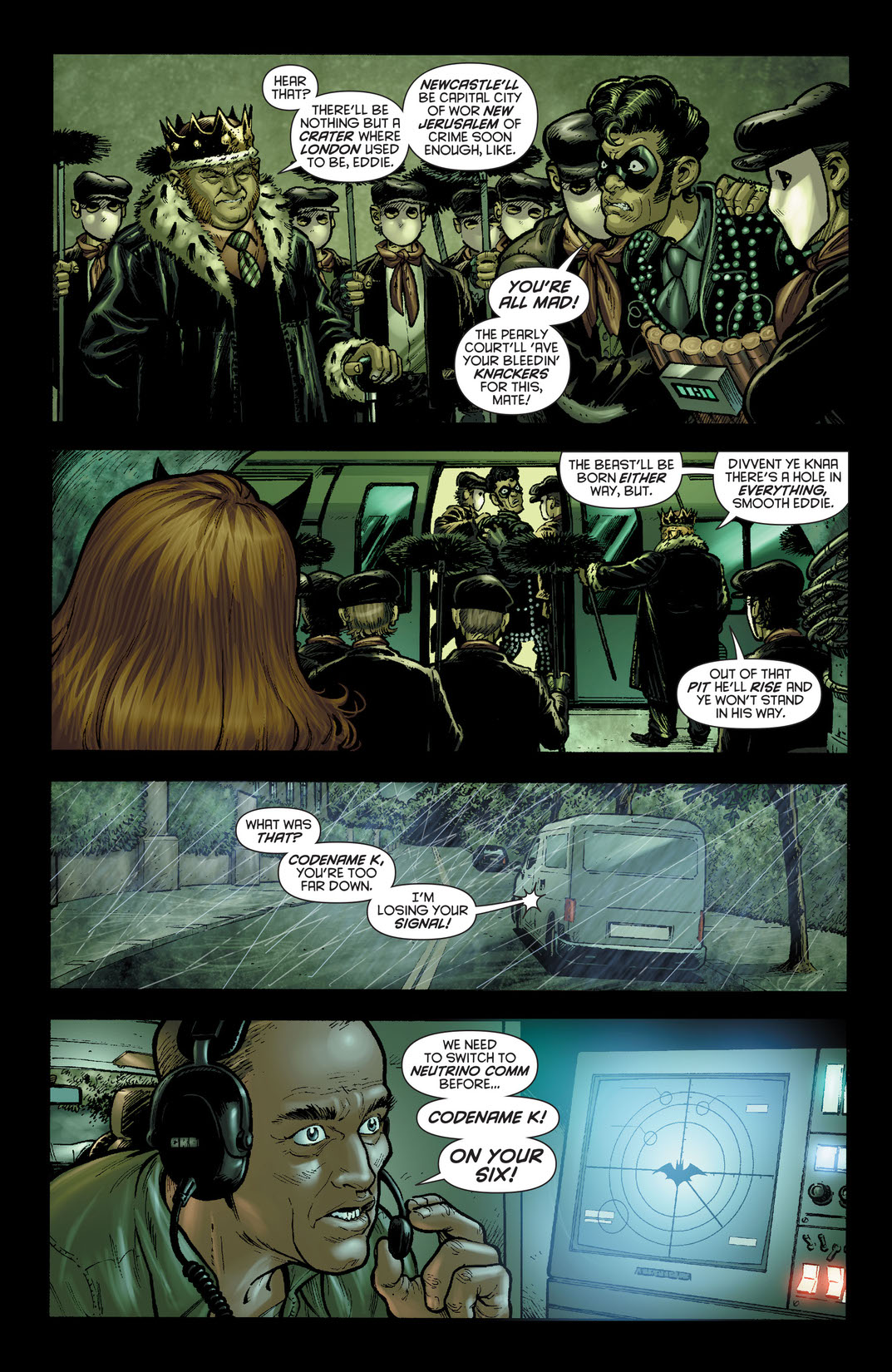 Part 2 of 'Blackest Knight!' Only months into his new role as Batman, Dick Grayson faces perhaps the biggest threat of his life. In hopes of attaining his heart's desire, has Dick instead unleashed a terror the likes of which the world has never seen?