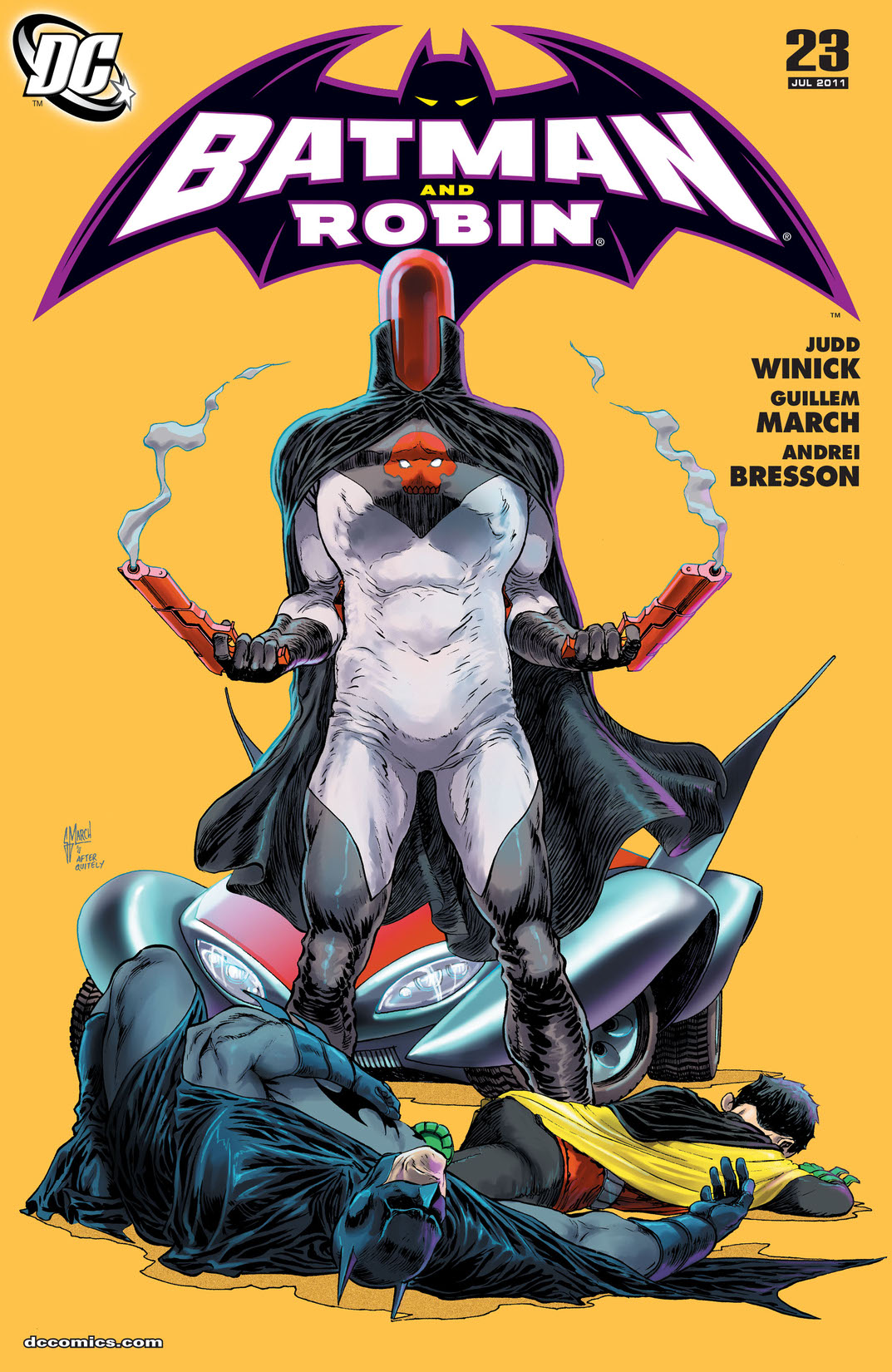 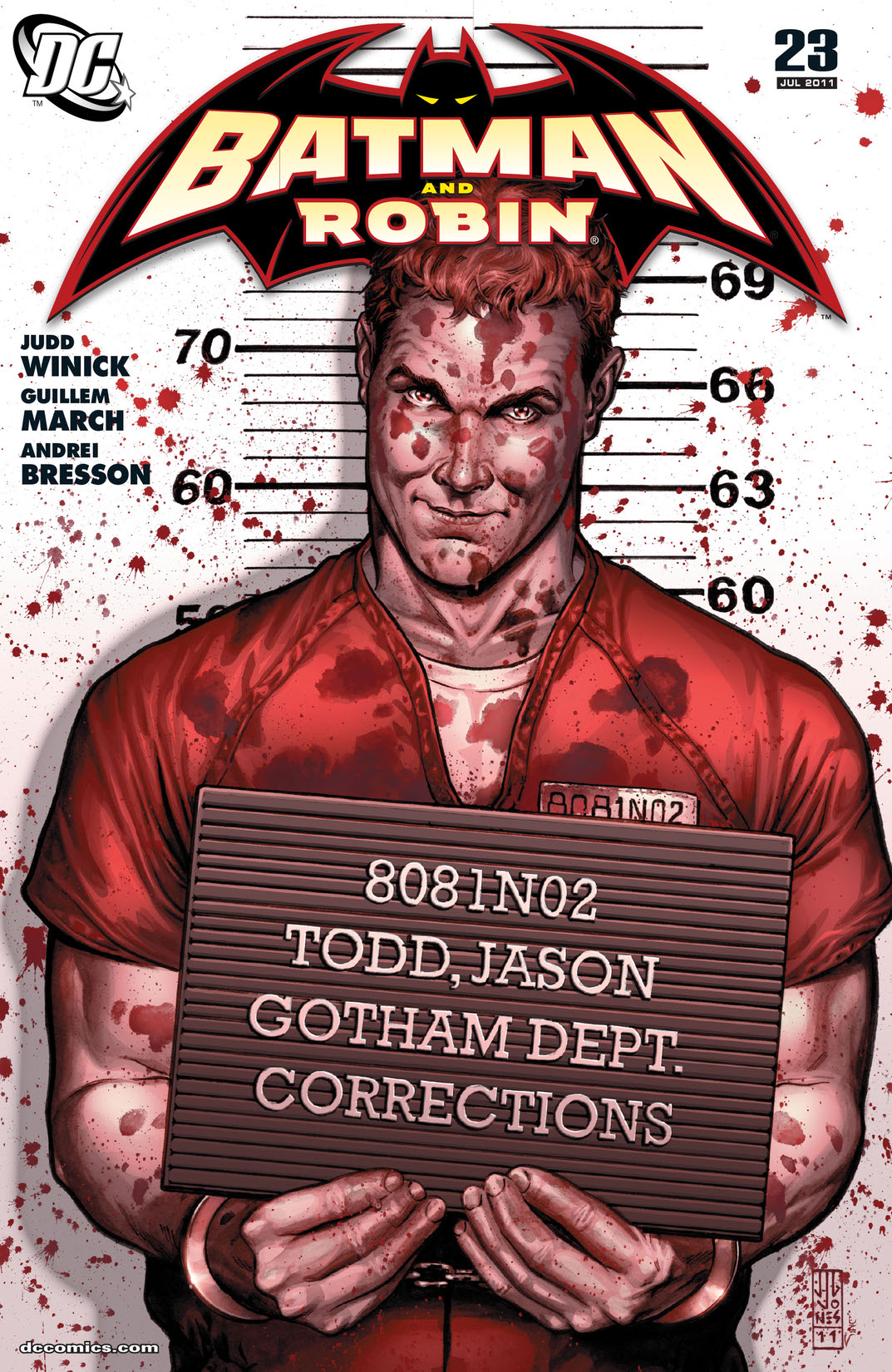 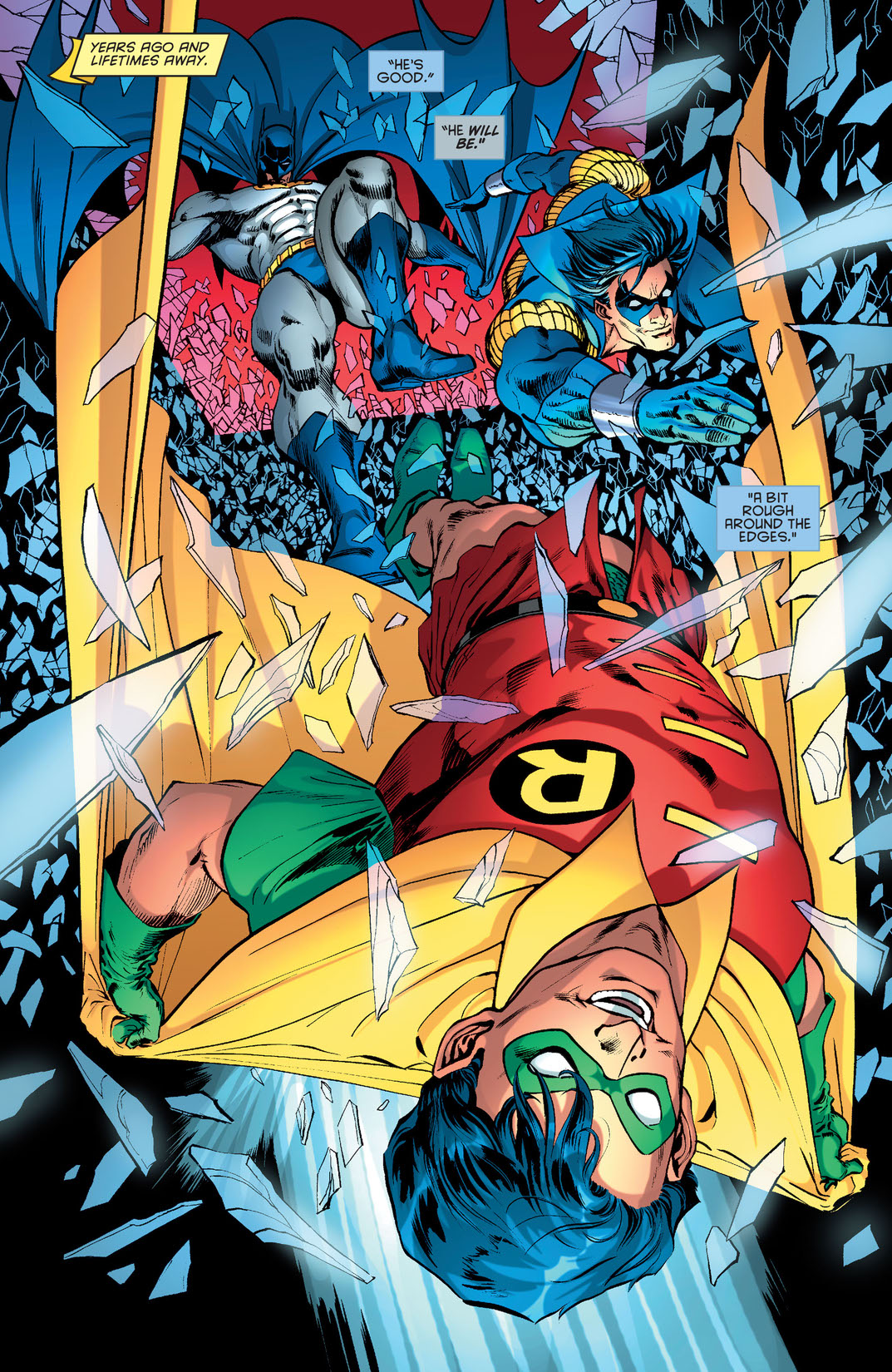 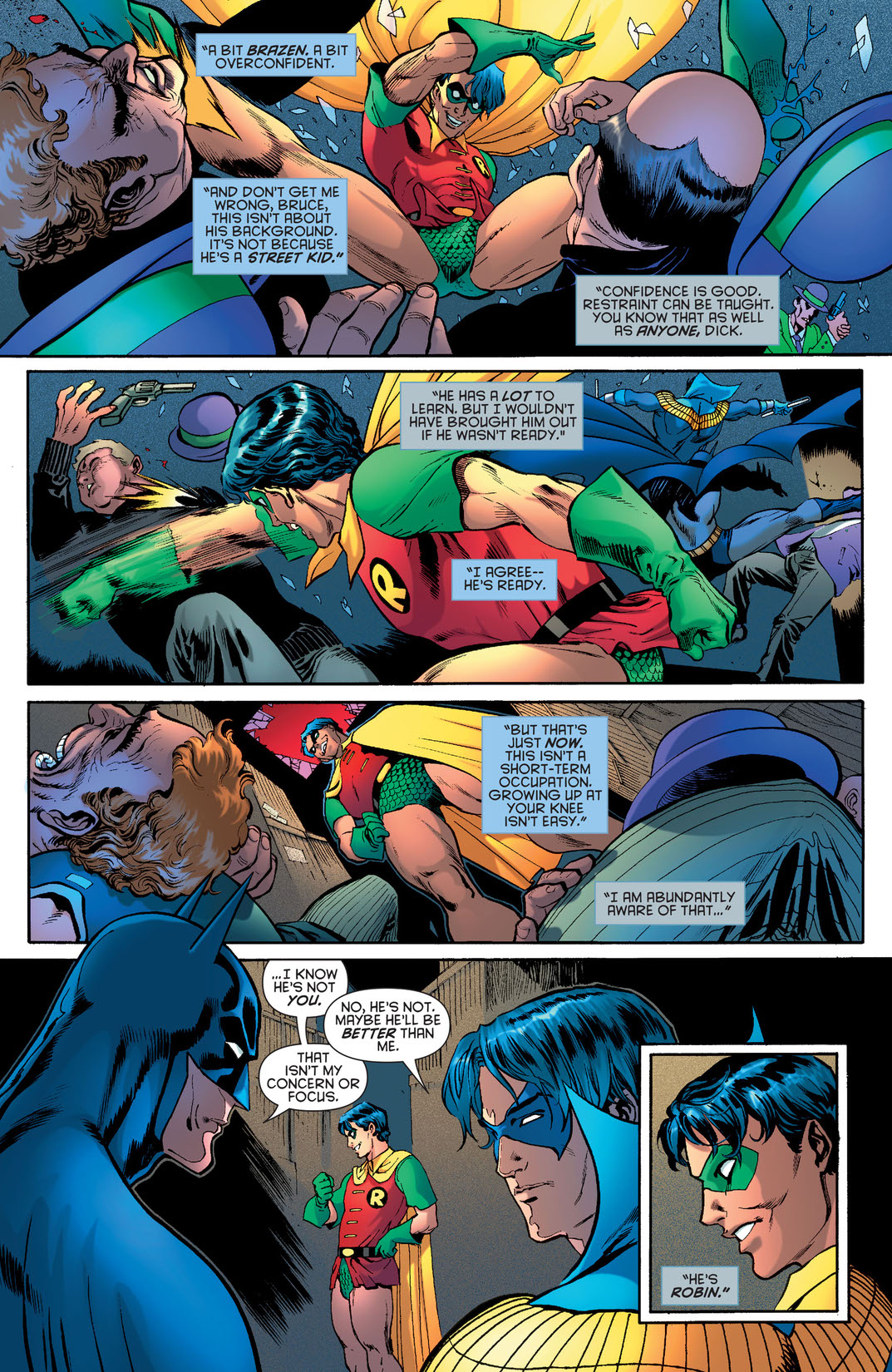 The Streets Run Red' part 1! Jason Todd—Batman's one-time sidekick, currently the anti-hero known as Red Hood—has been imprisoned in Arkham Asylum for several months. But after a period of good behavior, a transfer to a lower-security prison might mean reformation for Jason Todd—or just a way to escape once more!