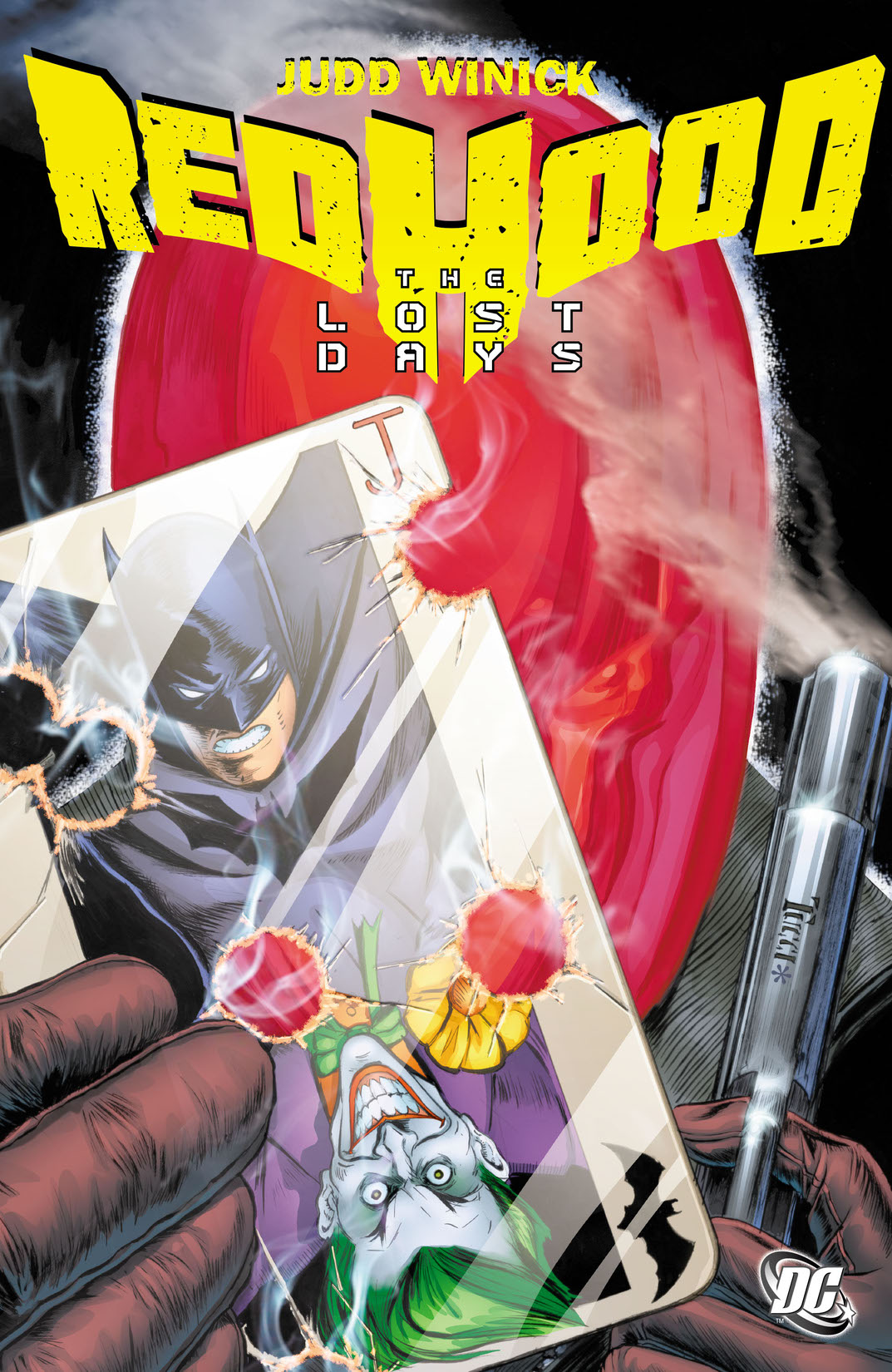 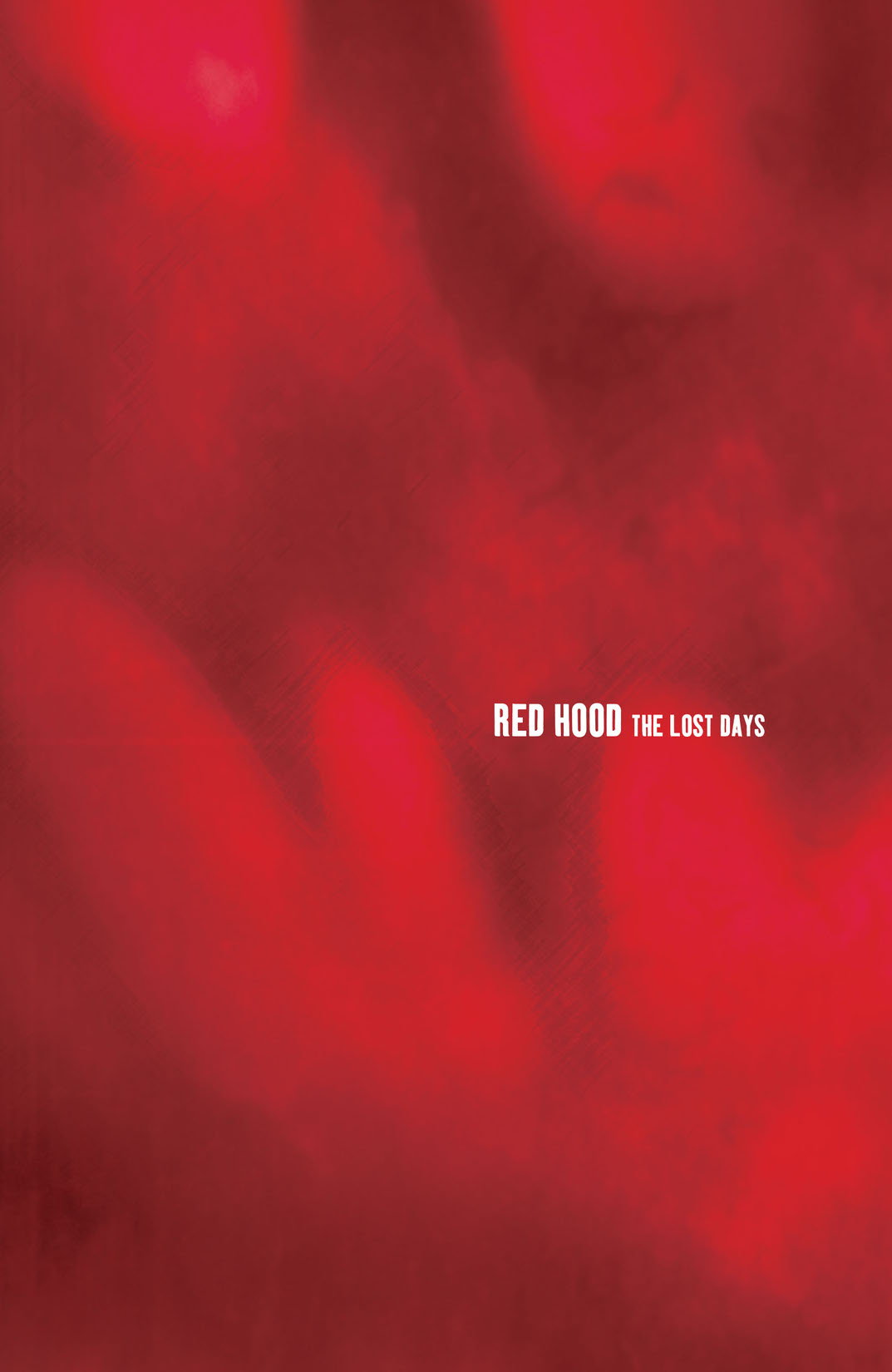 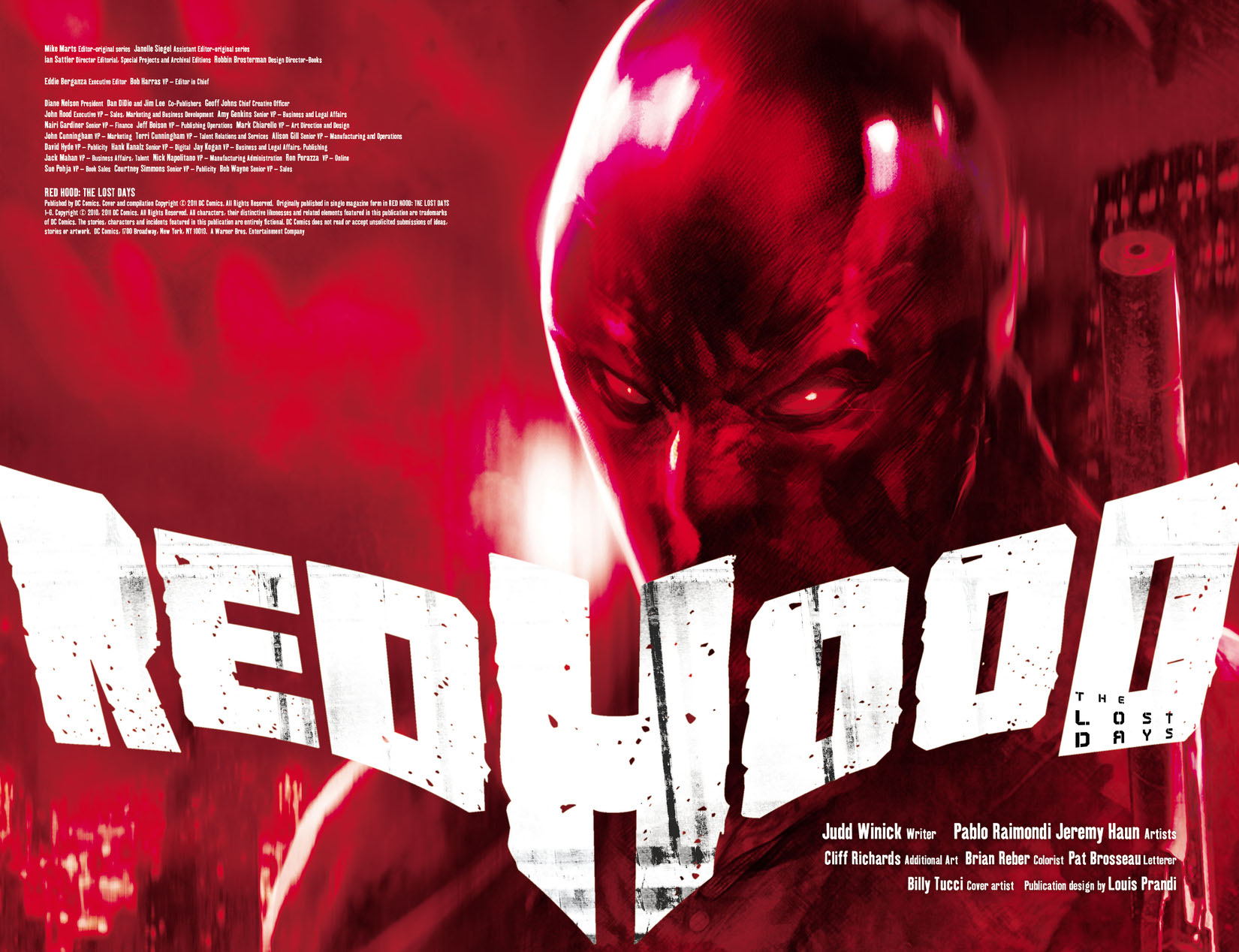 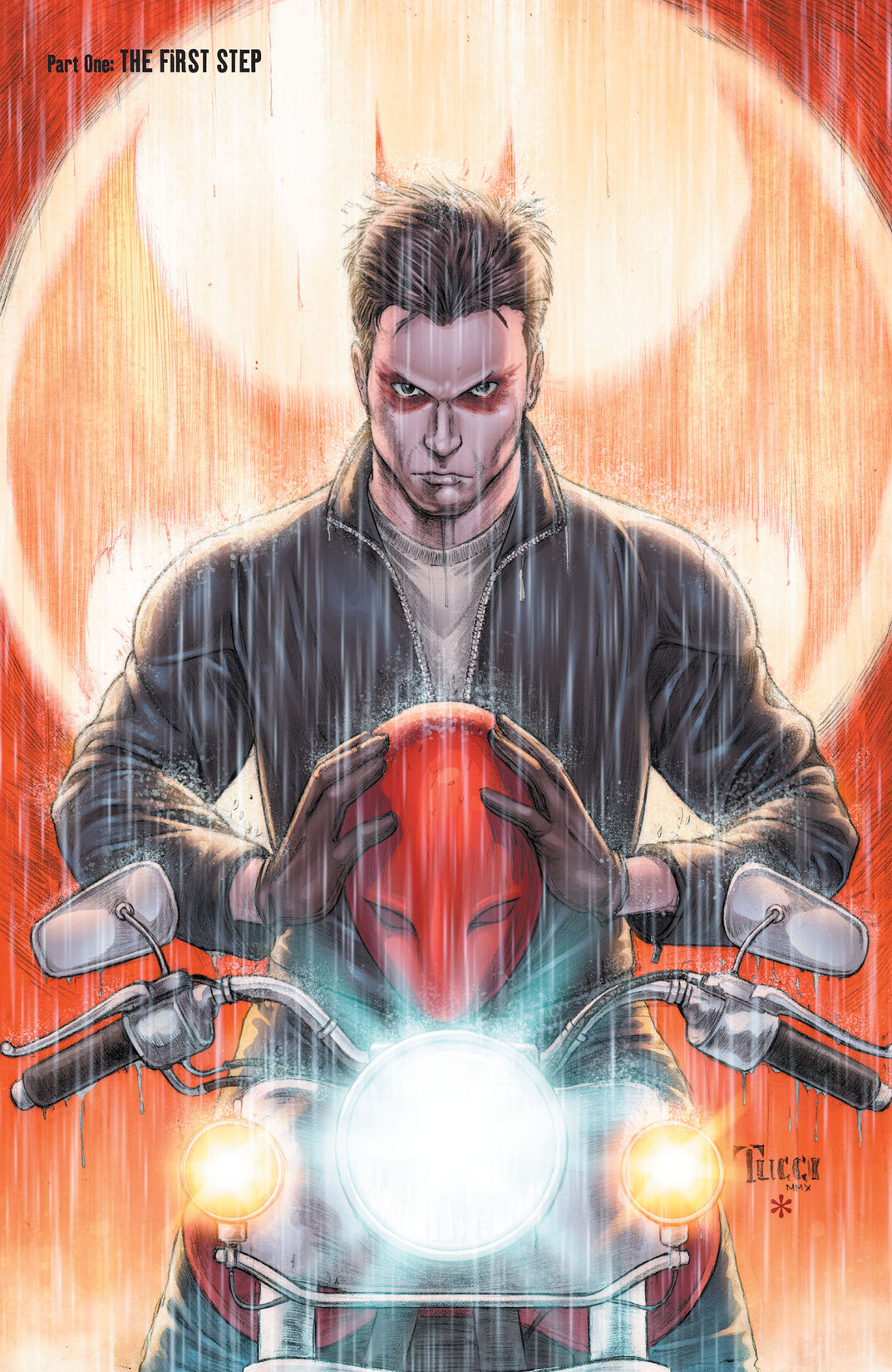 After his death at the hands of The Joker, Jason Todd was resurrected by Batman’s foe Ra’s al Ghul as a weapon against the Dark Knight. Now, learn what secret events led Jason on his eventual path of death and destruction as he tours the DC Universe learning dangerous skills in an effort to find his way in a world that left him behind.