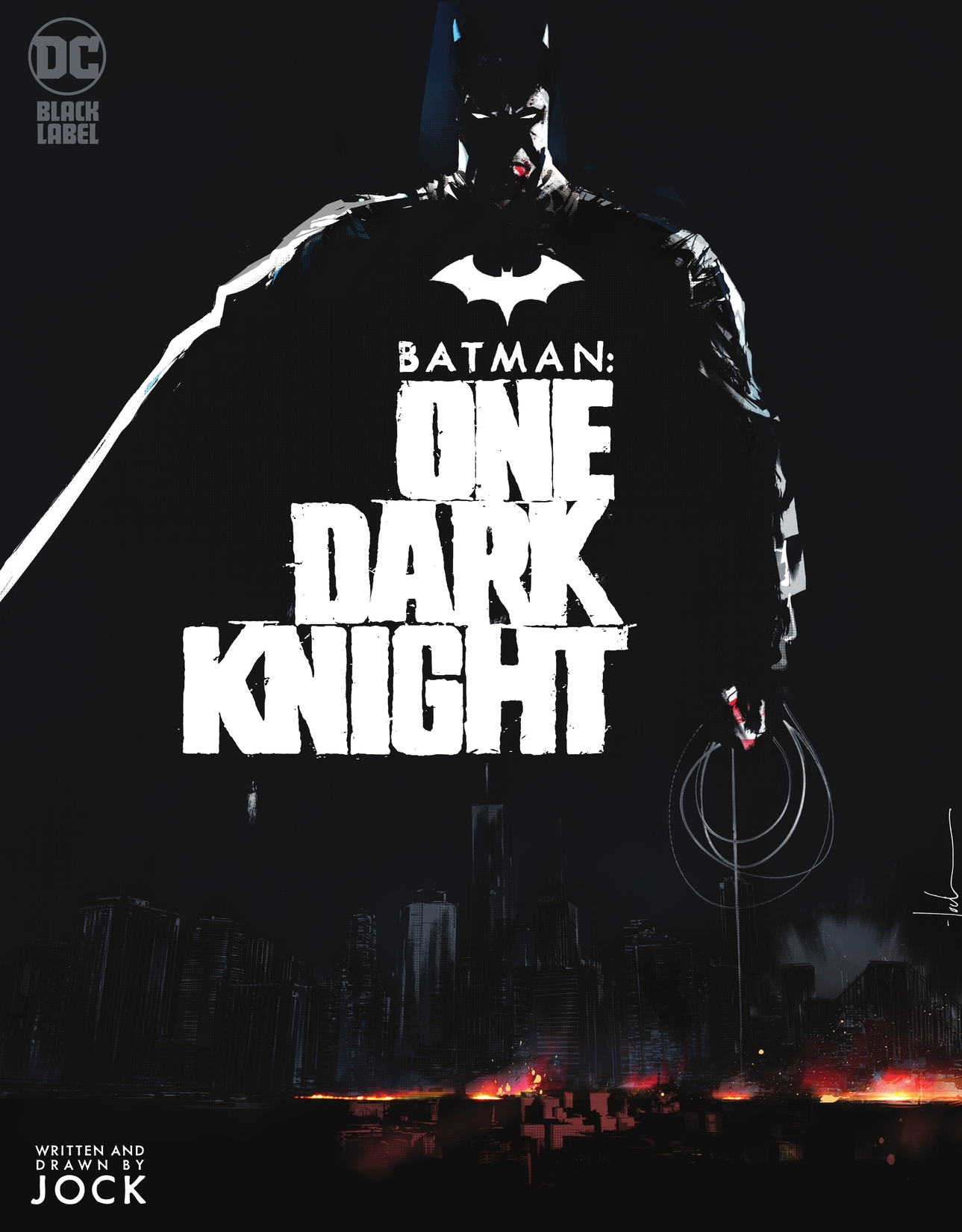 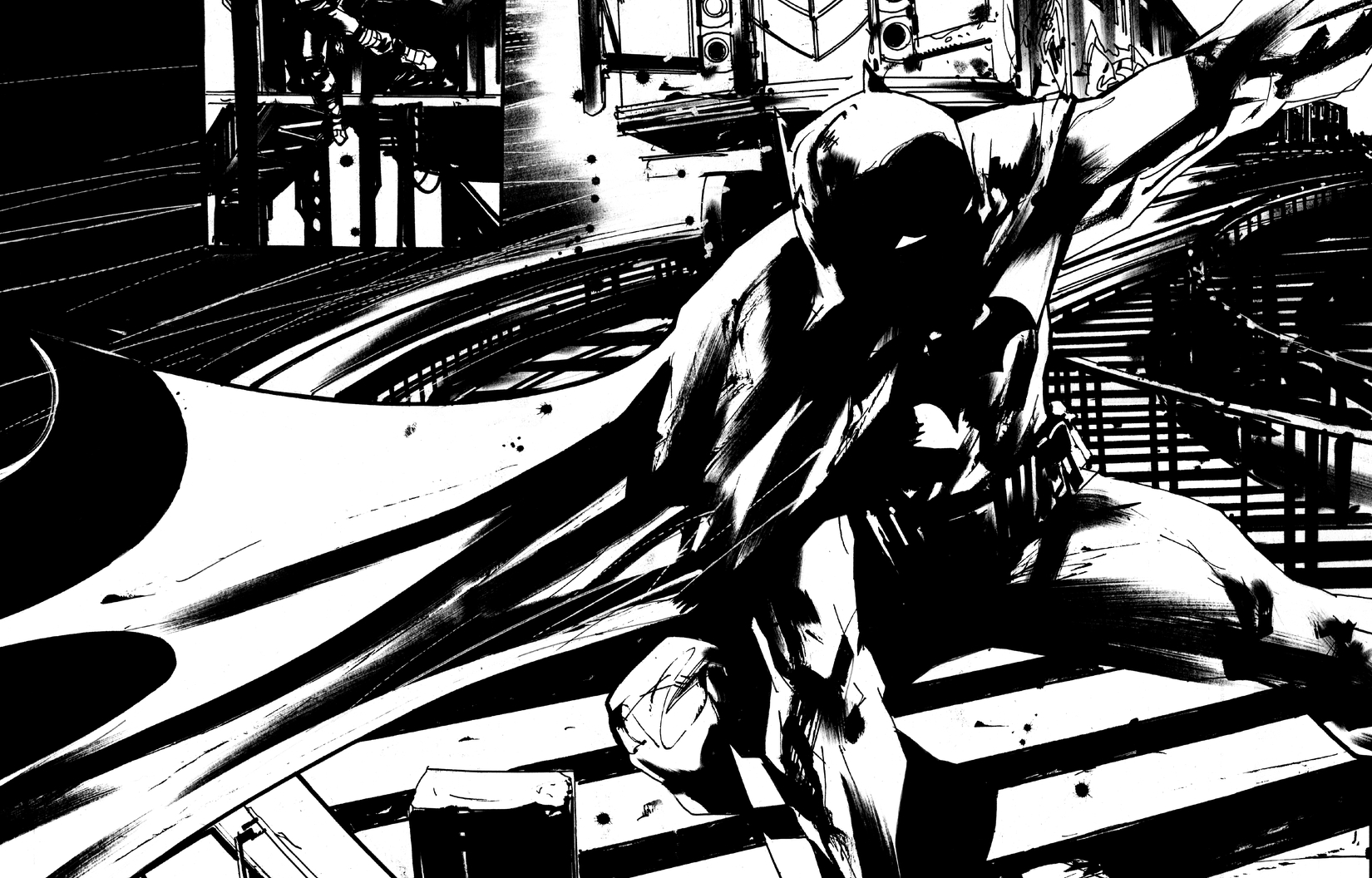 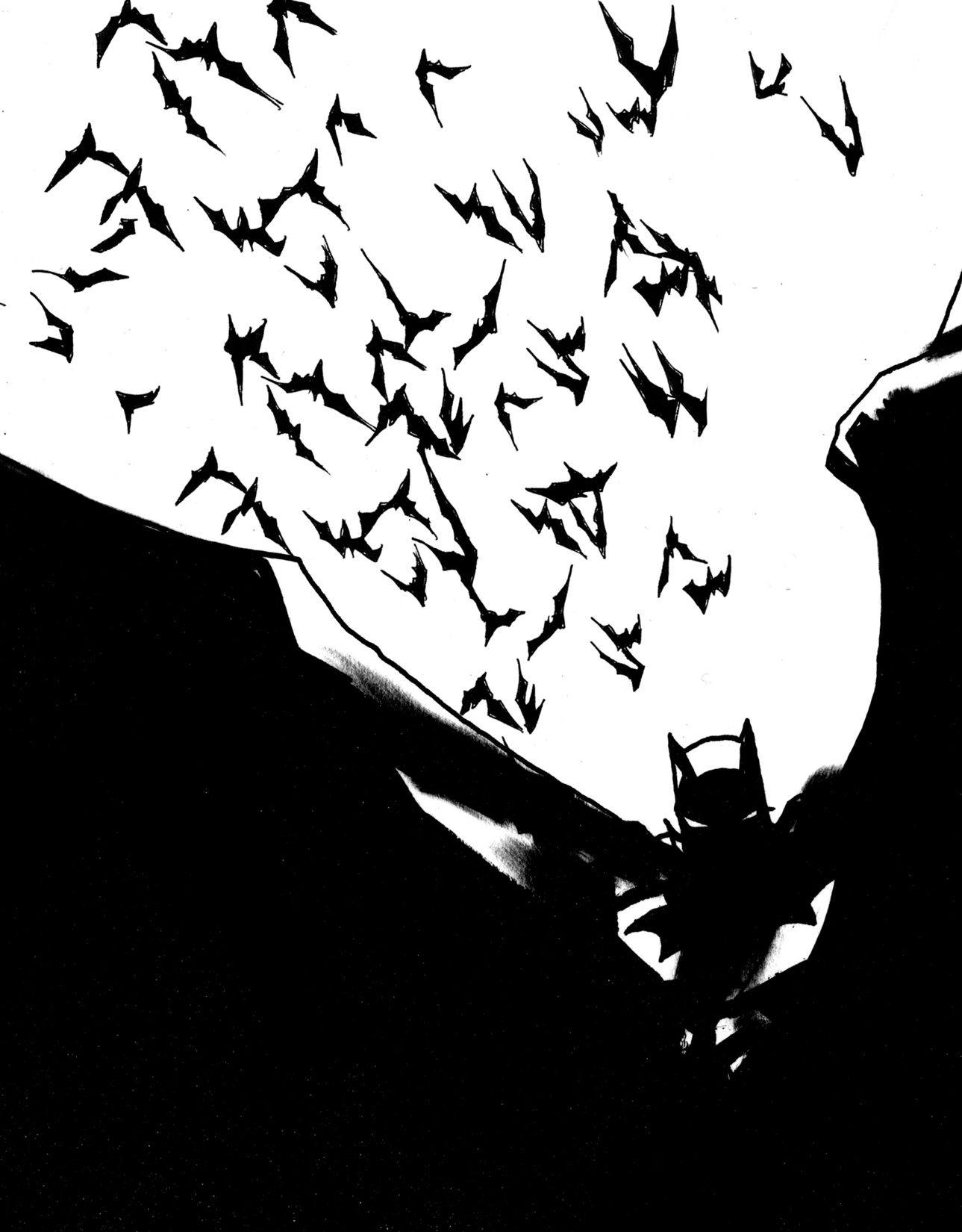 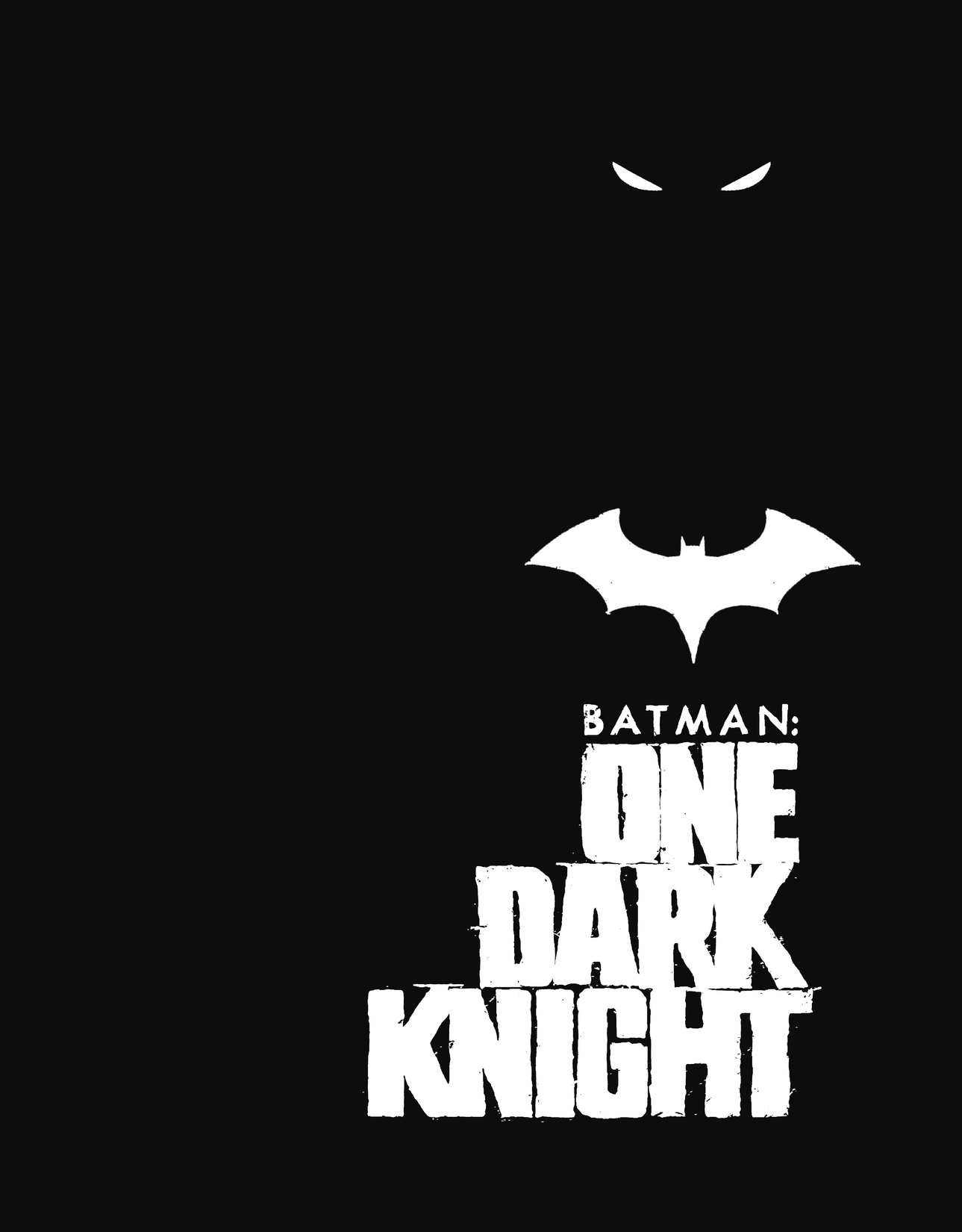 It was the sort of mission Batman had run a thousand times. From high above the sweltering summer streets of Gotham, Batman would escort the GCPD as the dangerous metahuman supervillain known as E.M.P. was transferred from a temporary holding cell to his permanent home at Blackgate Prison in Gotham Harbor. E.M.P.’s electrical powers posed a dangerous threat, but the situation was well in hand. Until it wasn’t. Now every light in Gotham is out, the police have been knocked into disarray, and a broken, bleeding Batman must fight his way to Blackgate, block by block, dragging E.M.P. behind him. But it’s not just the gangs who want to make life difficult for him. The dark corners of Gotham contain many surprises…and E.M.P. has many more shocks to deliver before the night is through! One of the most iconic Batman artists of the 21st century, the incomparable Jock (The Batman Who Laughs, Batman: The Black Mirror), has focused all his storytelling powers on the tale of one very, very dark night in Gotham City. It’s always darkest before the dawn-if it ever comes… Collects Batman: One Dark Knight #1-3.