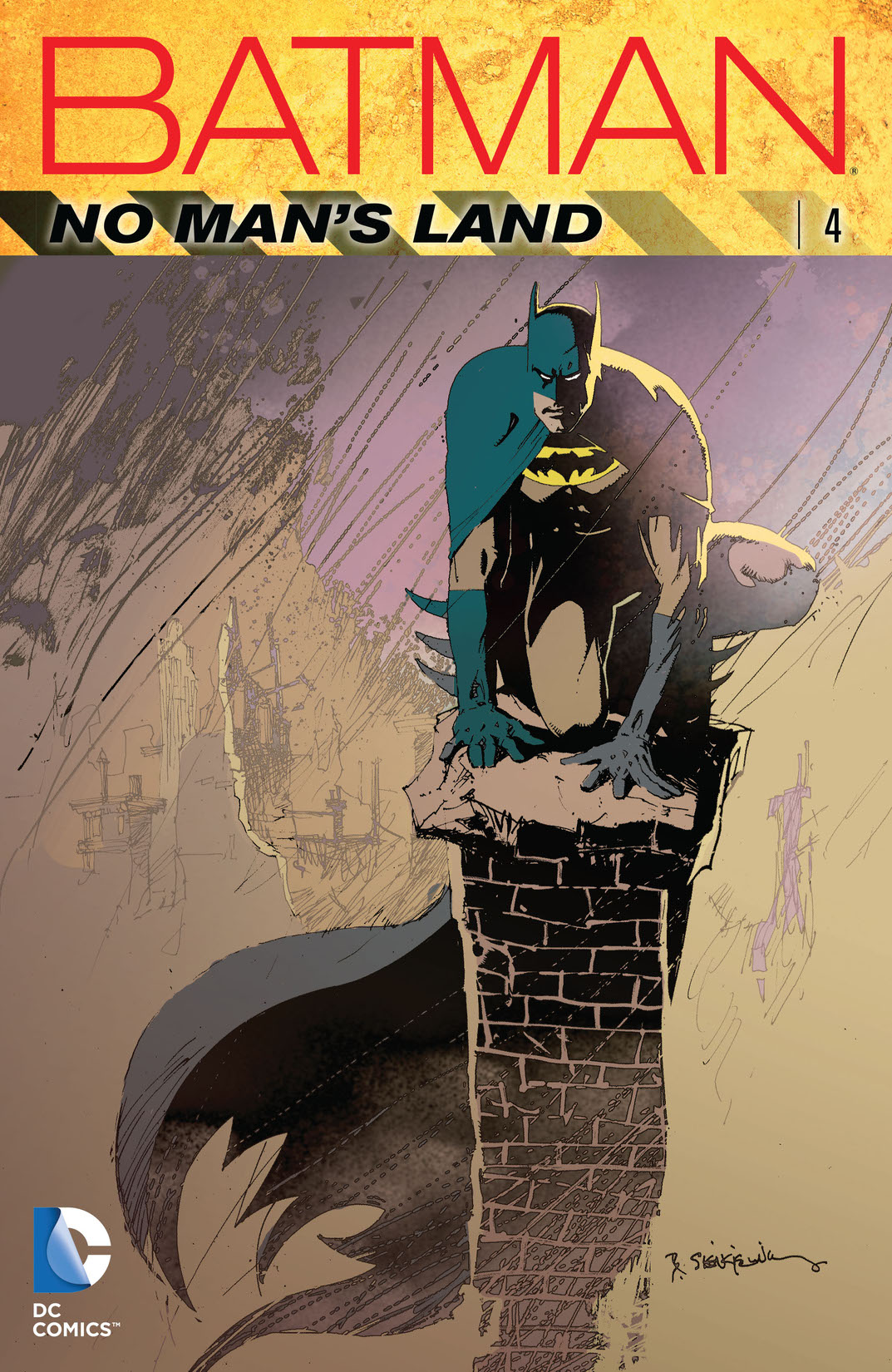 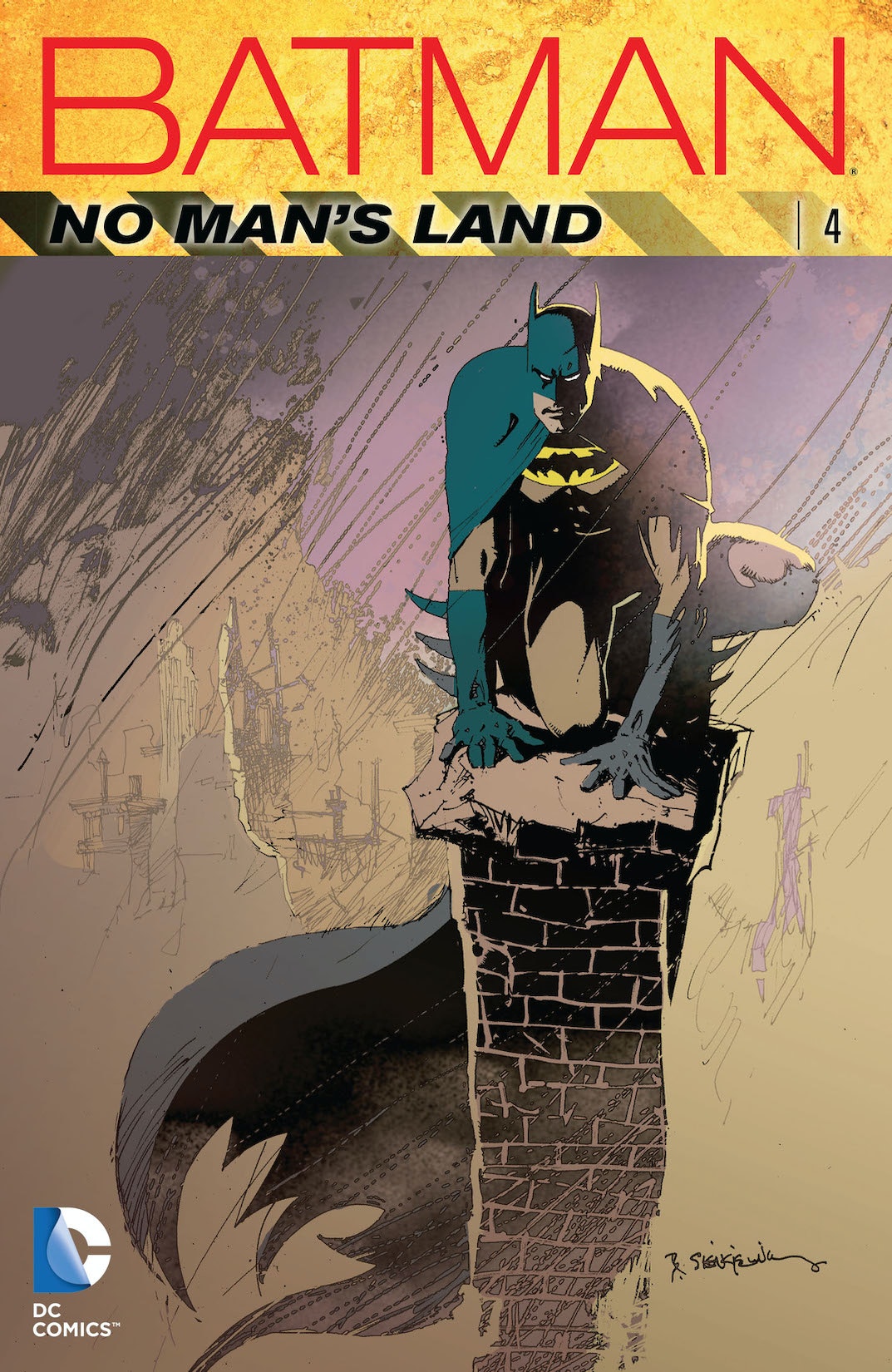 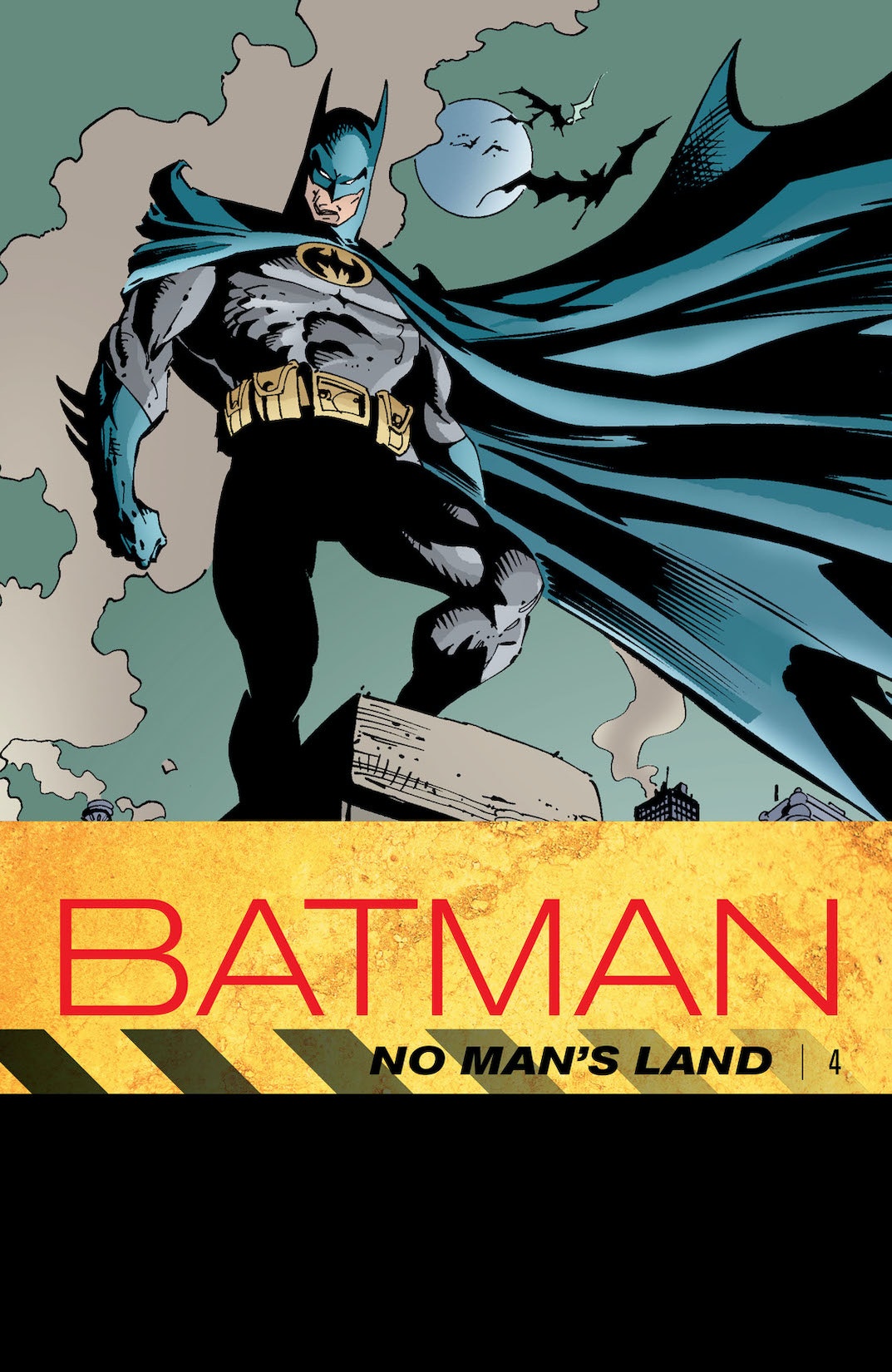 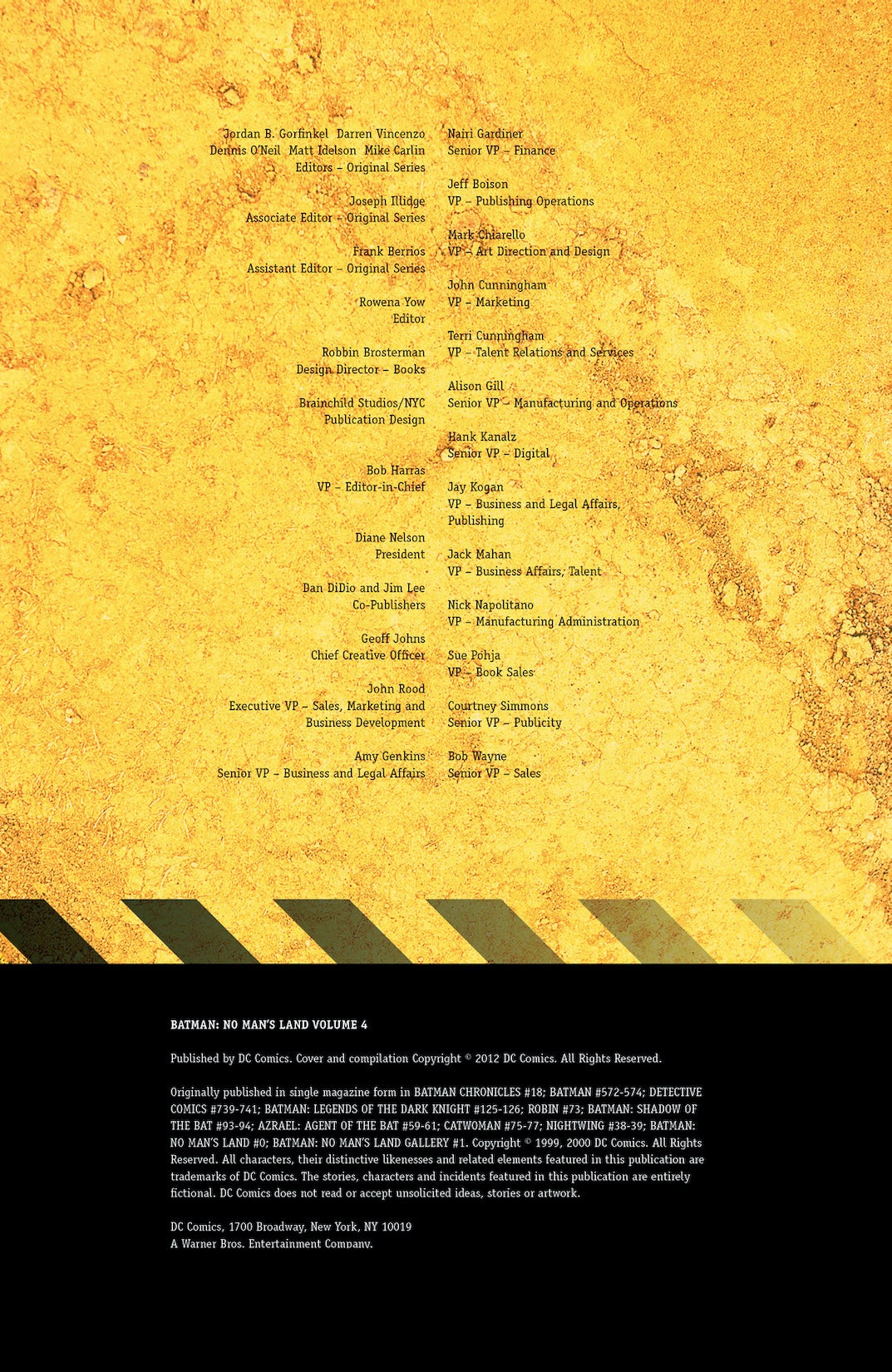 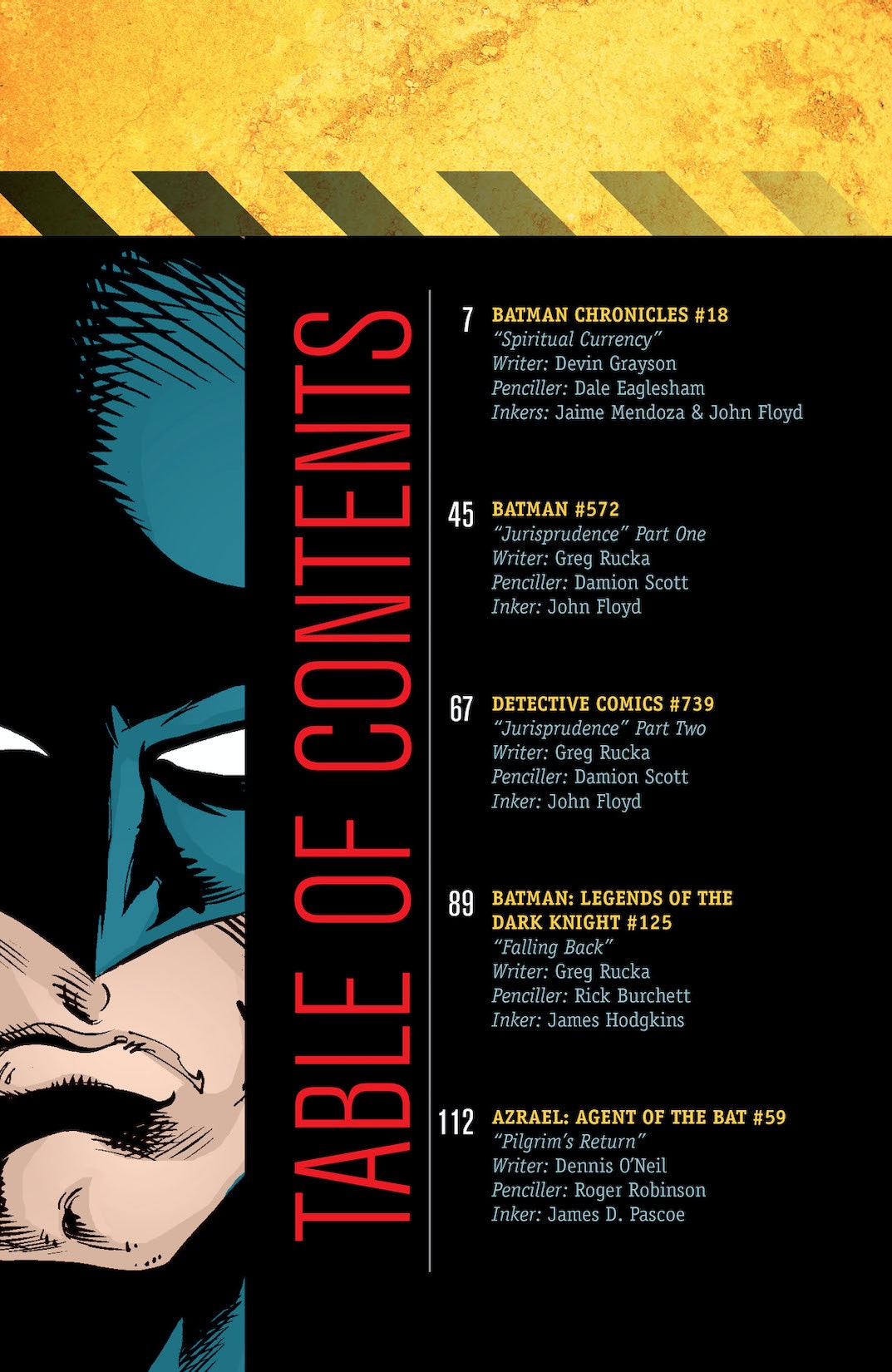 After suffering a cataclysmic earthquake, the U.S. government has deemed Gotham City uninhabitable and ordered all citizens to leave. It is now months later and those that have refused to vacate “No Man's Land” live amid a citywide turf war in which the strongest prey on the weak. Batman and his allies continue their fight to save Gotham during its darkest hour. In this final volume, Lex Luthor swoops in to help rebuild Gotham City—but his secret plan is to secure the ownership of much of the city's real estate! In the chaos of the waning days of the city's crisis, The Joker strikes, kidnapping a number of infants and killing members of the Gotham City Police Department. The end of this epic saga features such creators as Greg Rucka, Denny O'Neill, Chuck Dixon and more! Collects BATMAN CHRONICLES #18, BATMAN 3572-574, DETECTIVE COMICS #739-741, BATMAN: LEGENDS OF THE DARK KNIGHT #125-126, ROBIN #73, BATMAN: SHADOW OF THE BAT #93-94, AZRAEL: AGENT OF THE BAT #59-61, NIGHTWING #38-39, BATMAN: NO MAN'S LAND #0 and BATMAN: NO MAN'S LAND GALLERY #1.