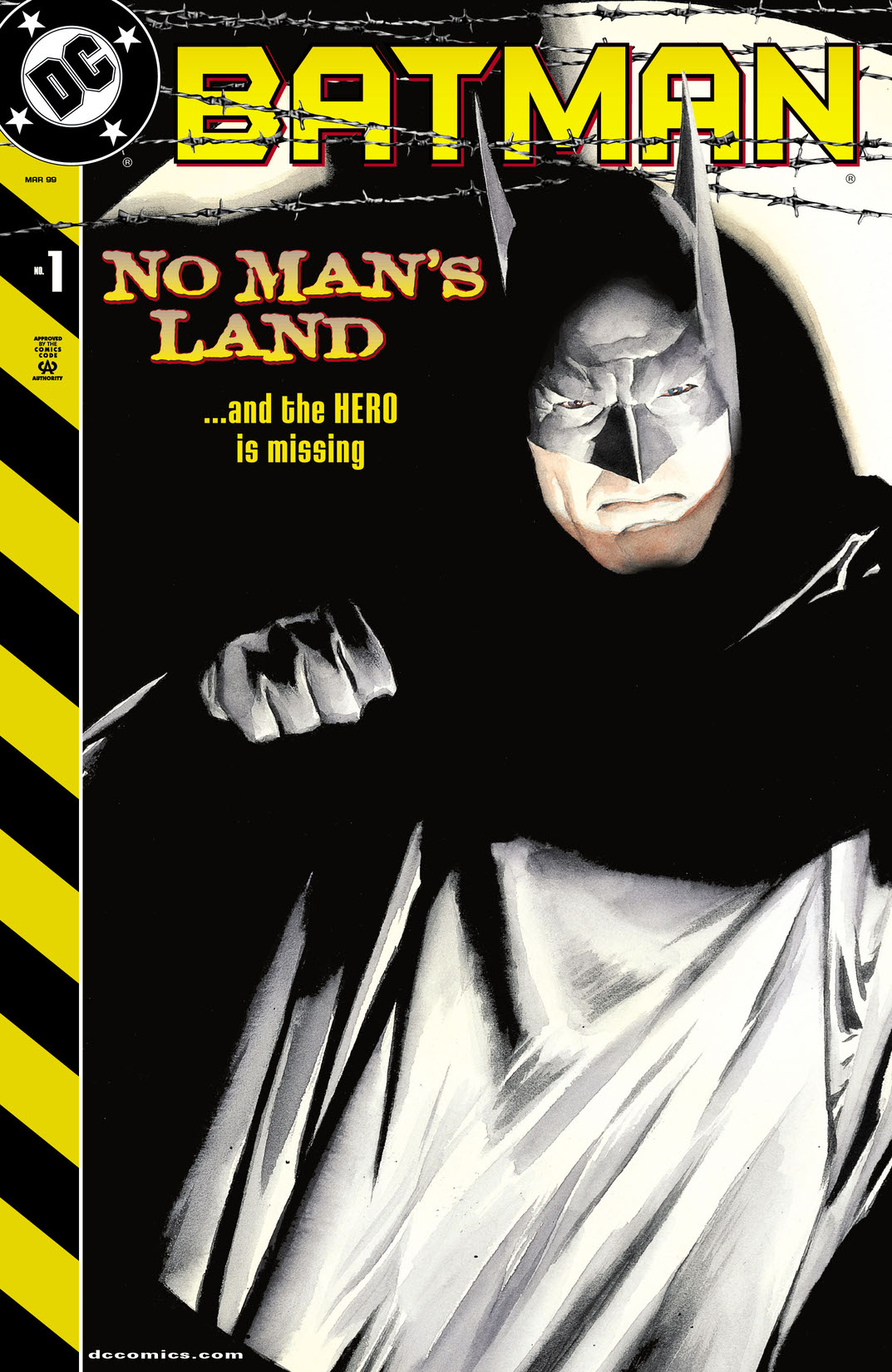 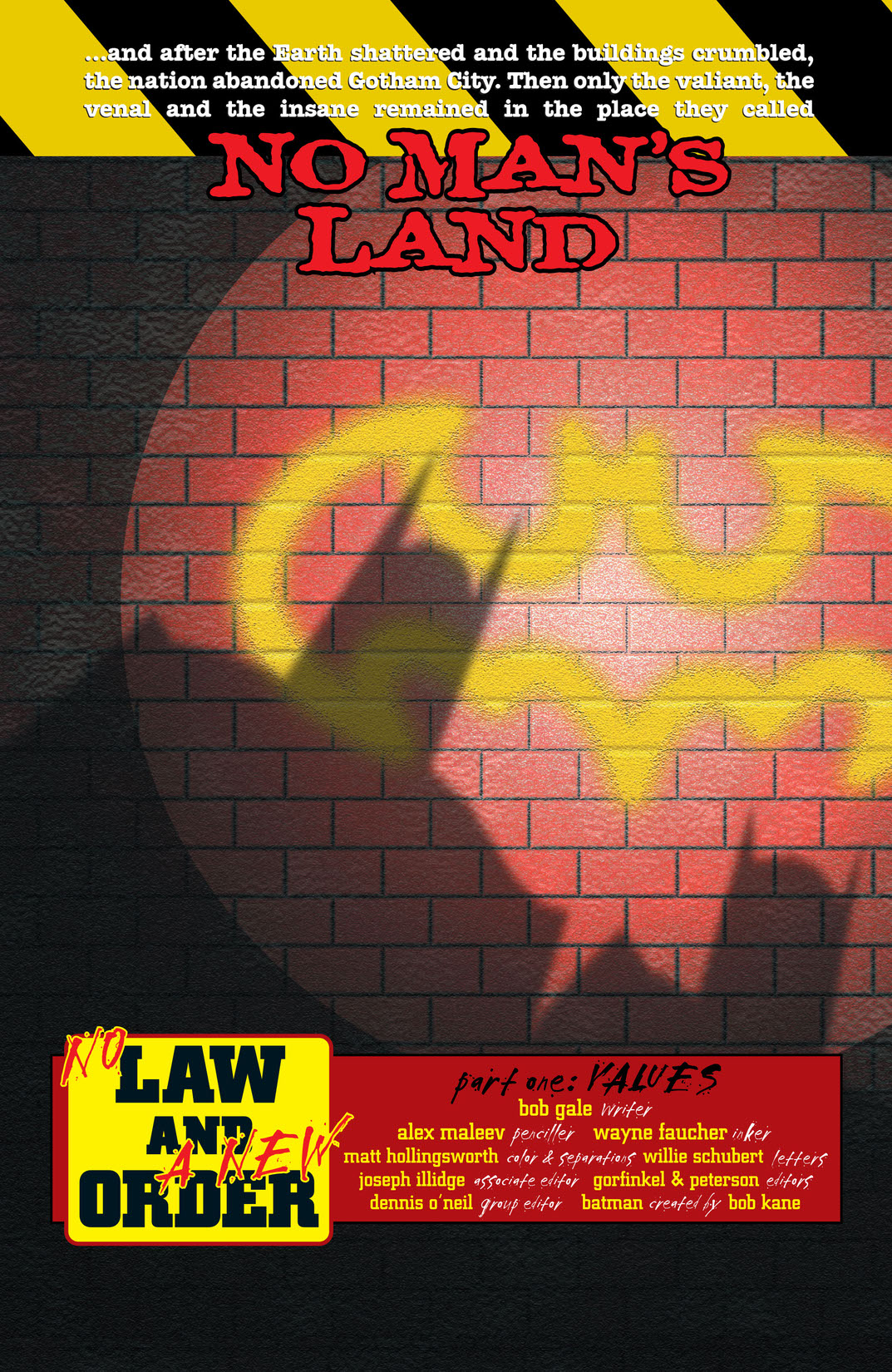 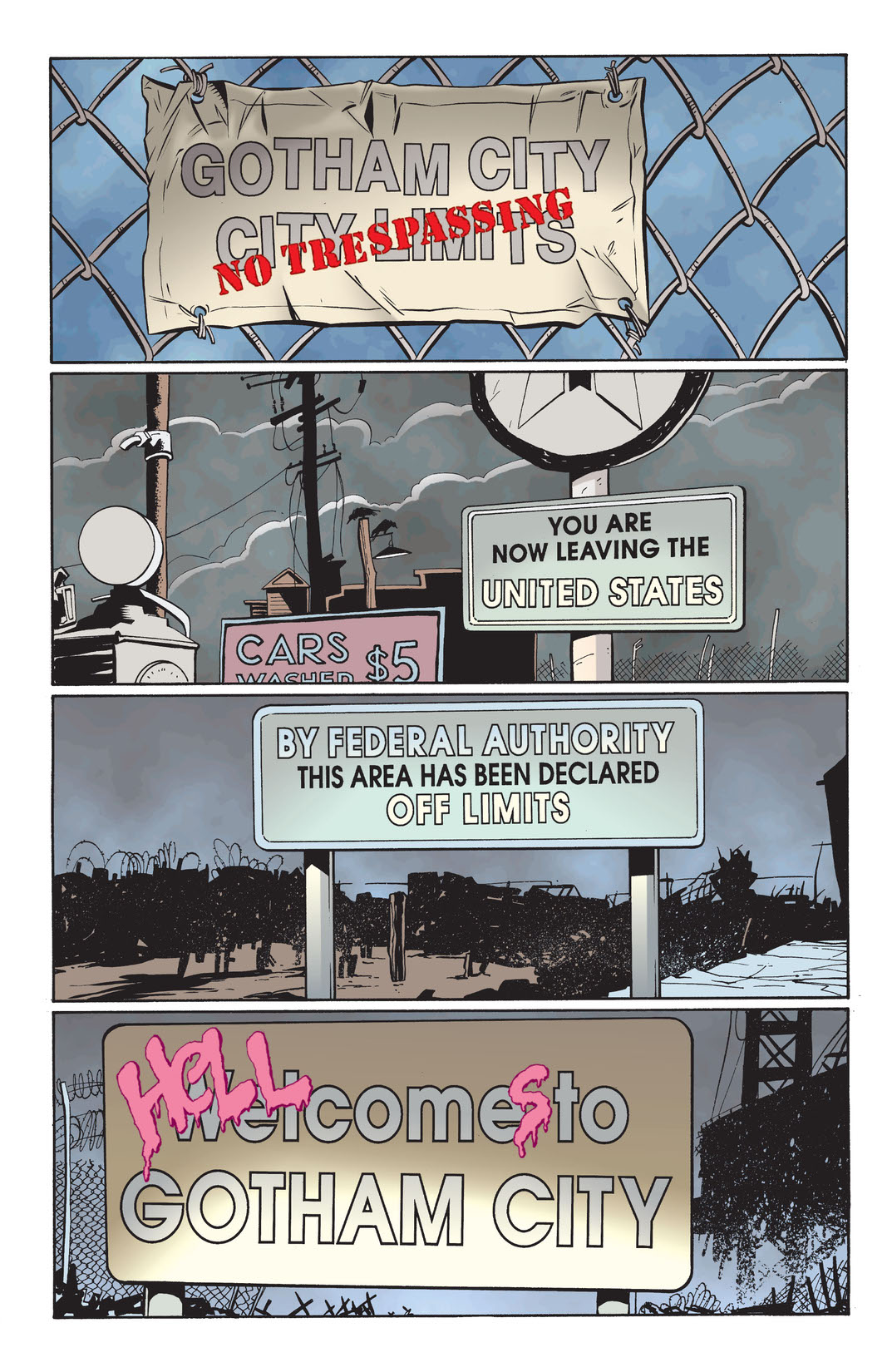 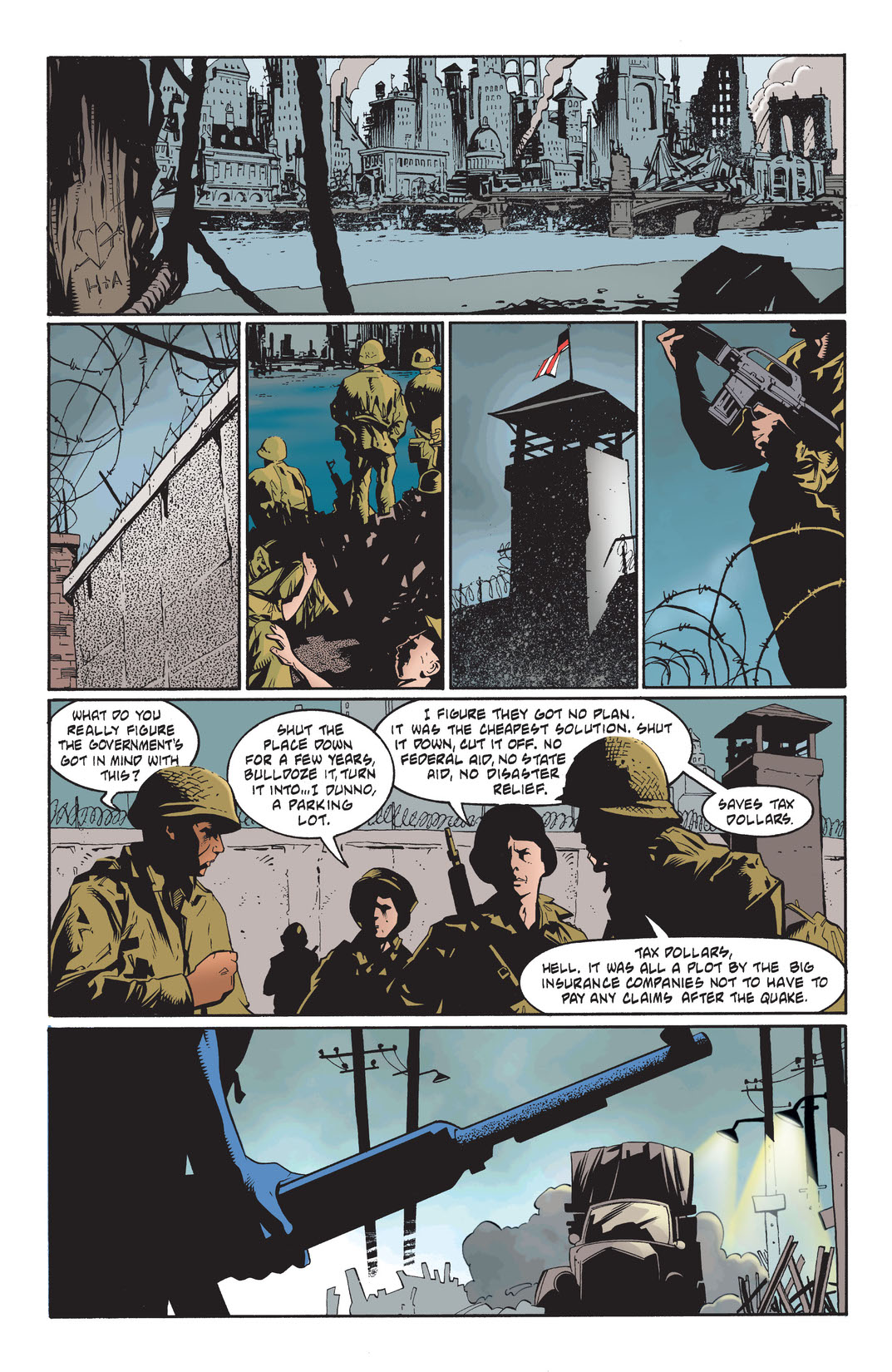 No Man's Land' part 1! After the events of 'Cataclysm,' the government has declared Gotham City a No Man's Land. They've evacuated and sealed off access to the city—but some people still remain and fight to survive on the lawless streets. Continued in BATMAN: SHADOW OF THE BAT #83.