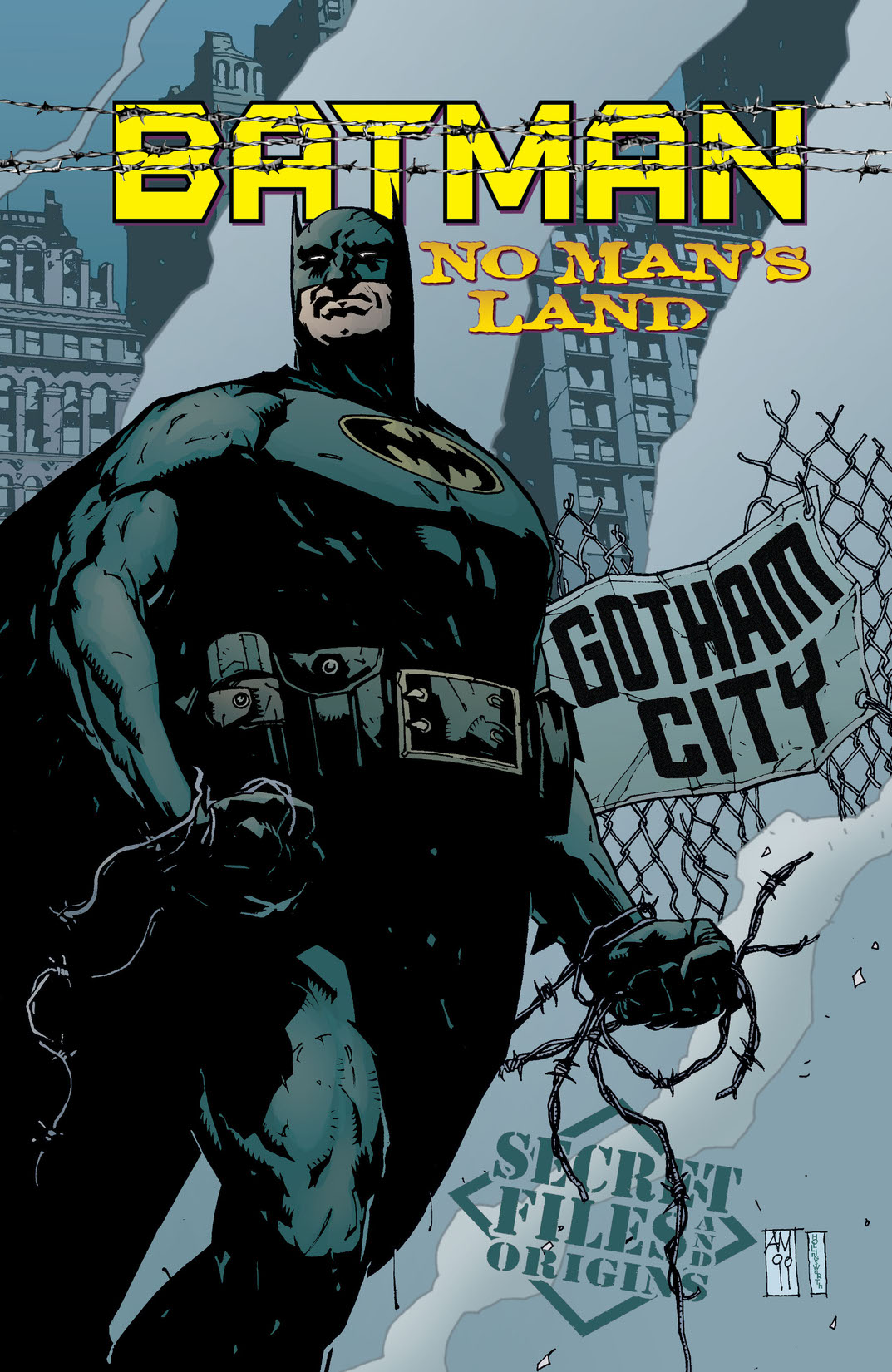 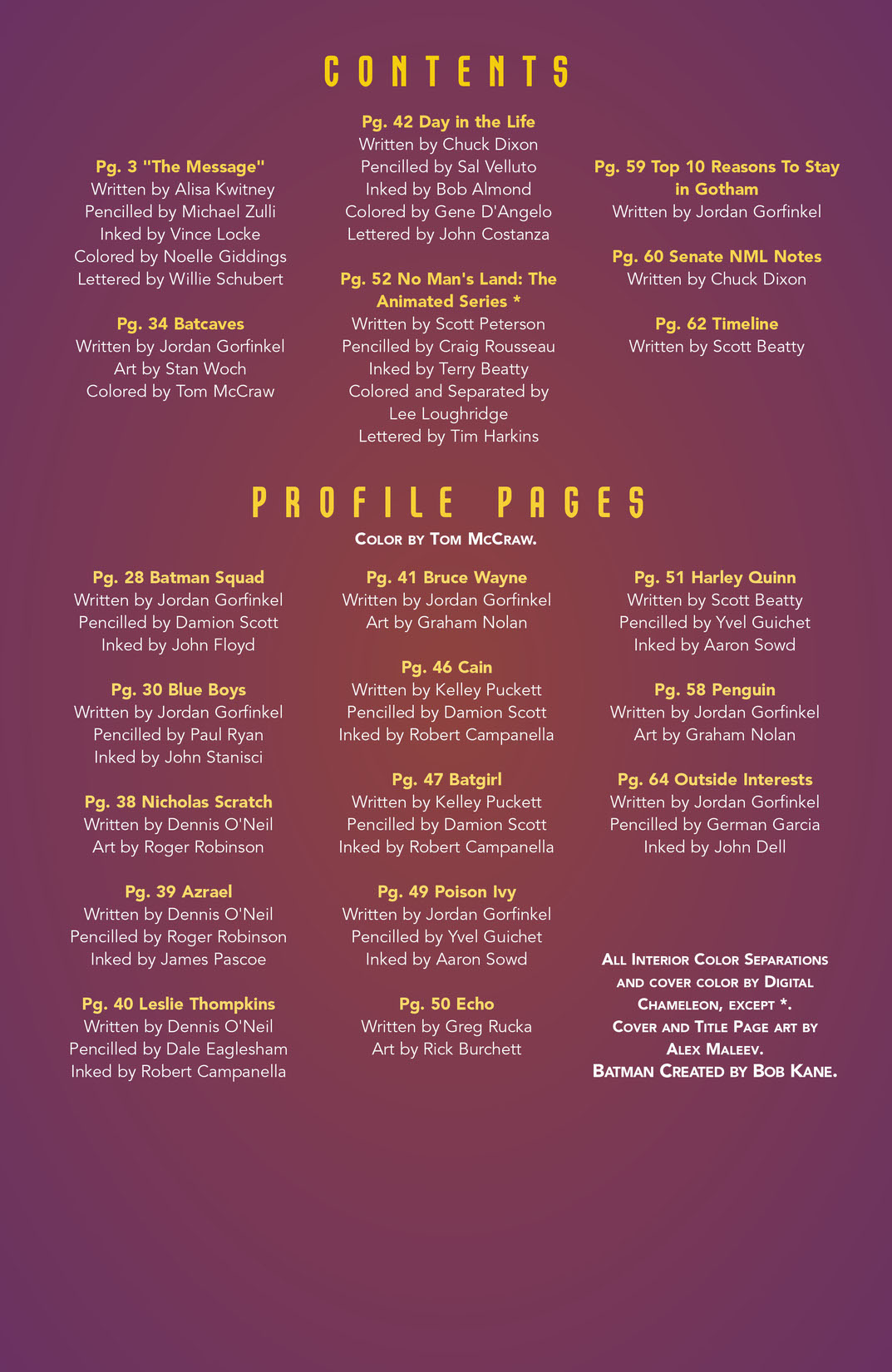 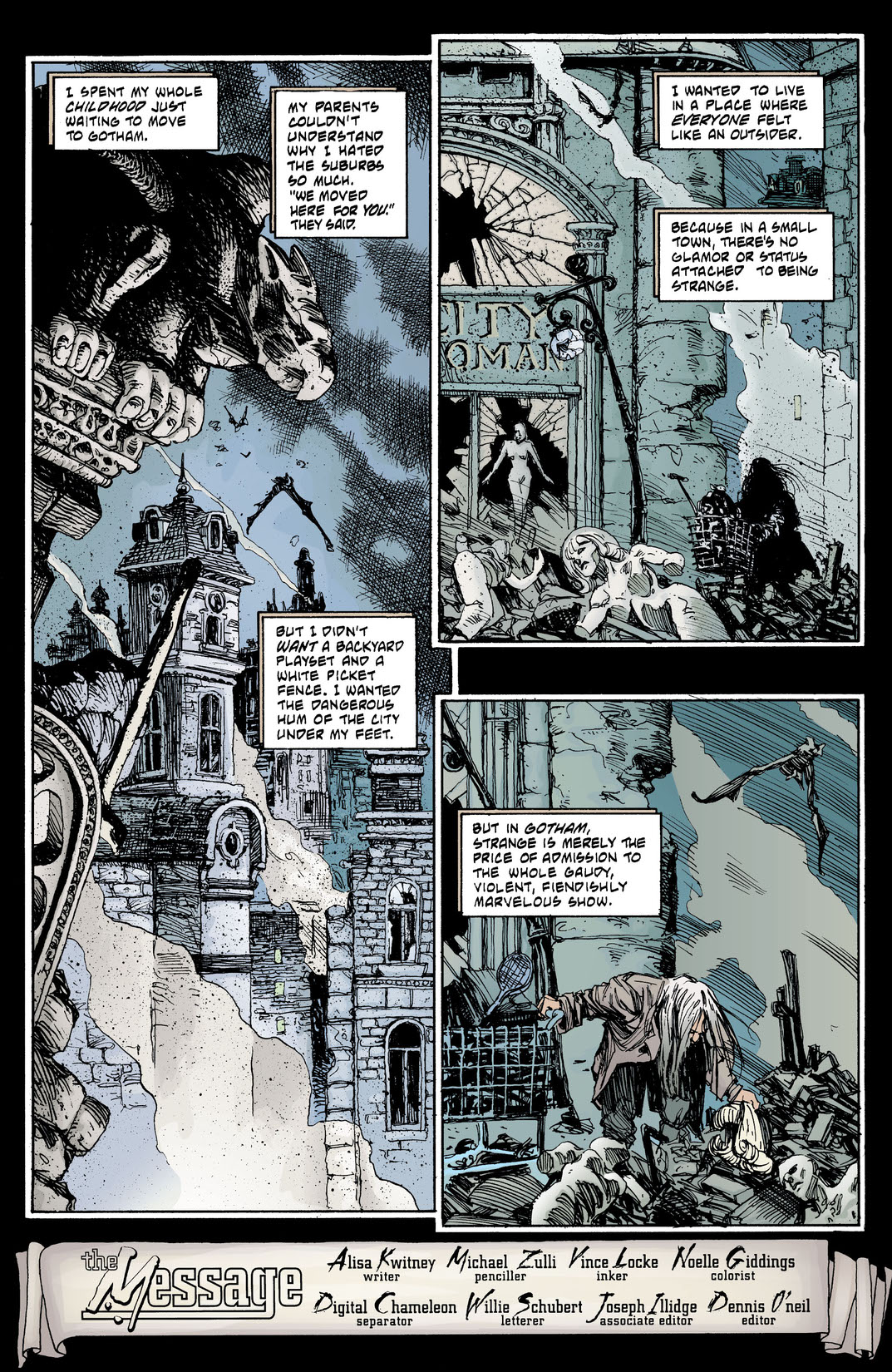 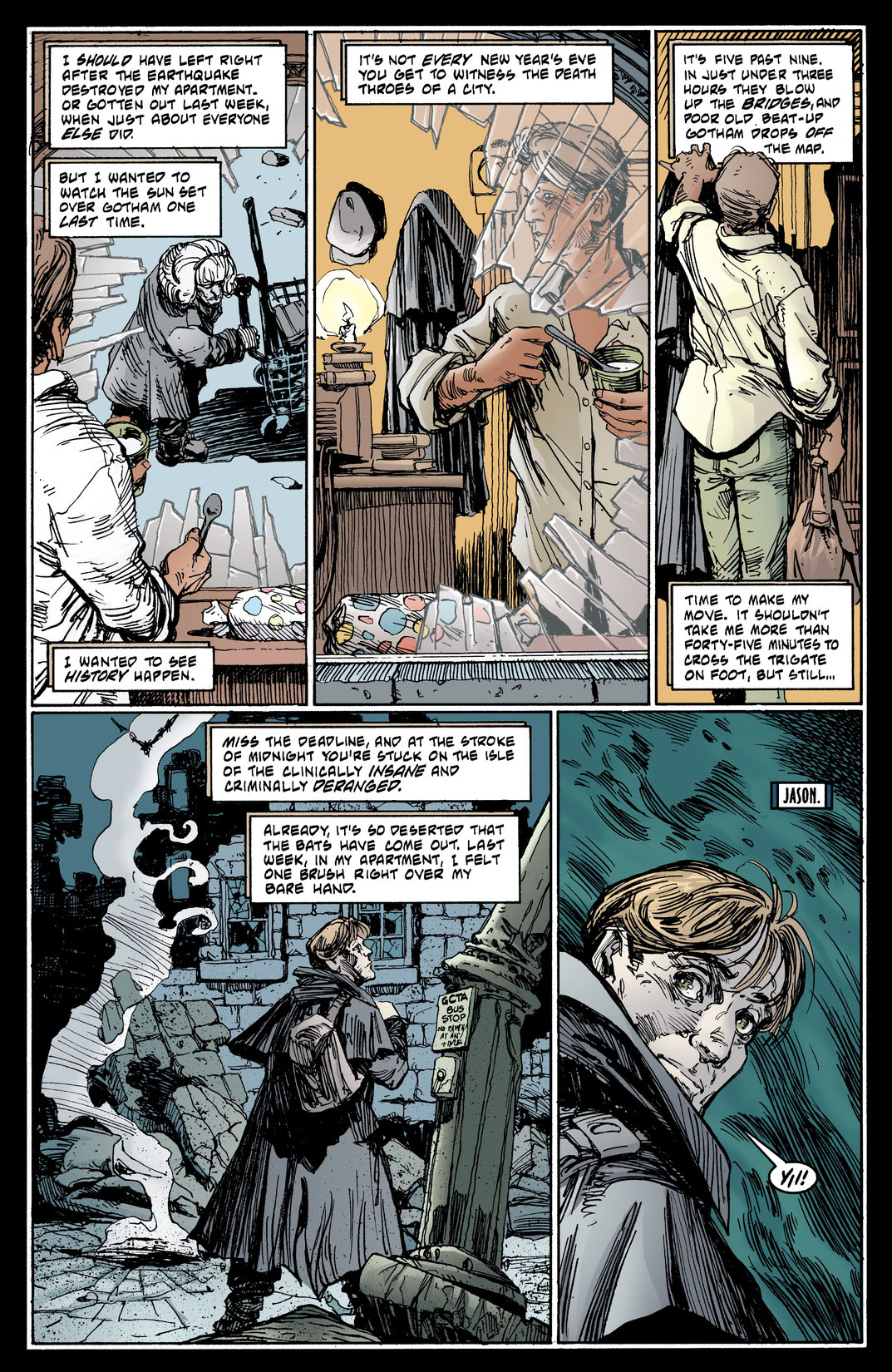 Visit Gotham the night before the bridges were blown to bits, as one lone Gothamite answers the desperate city's call to protect Gotham from becoming a No Man's Land. Huntress and many of the major players in No Man's Land cross paths with our protagonist, making the mission harder every step of the way.