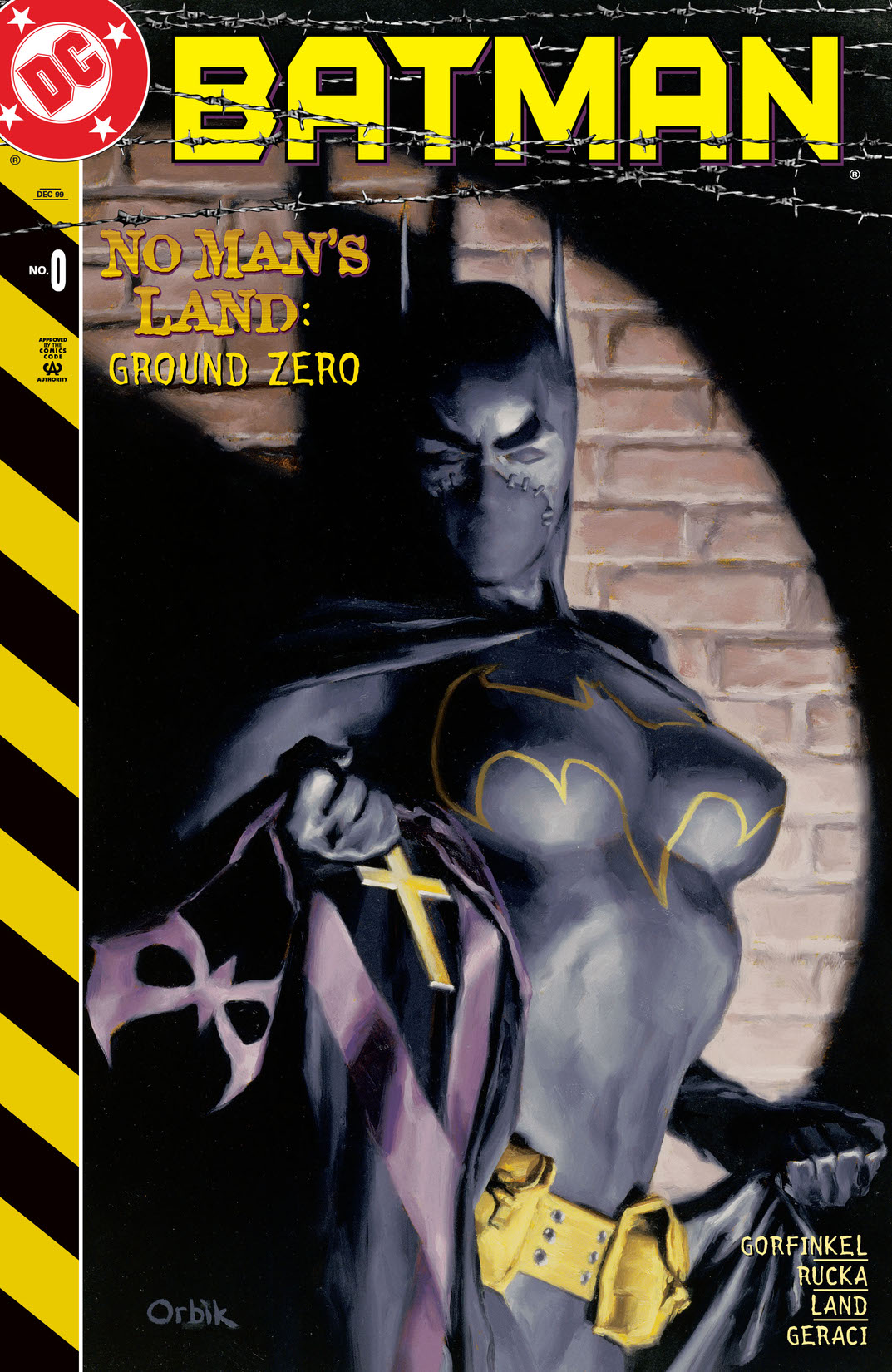 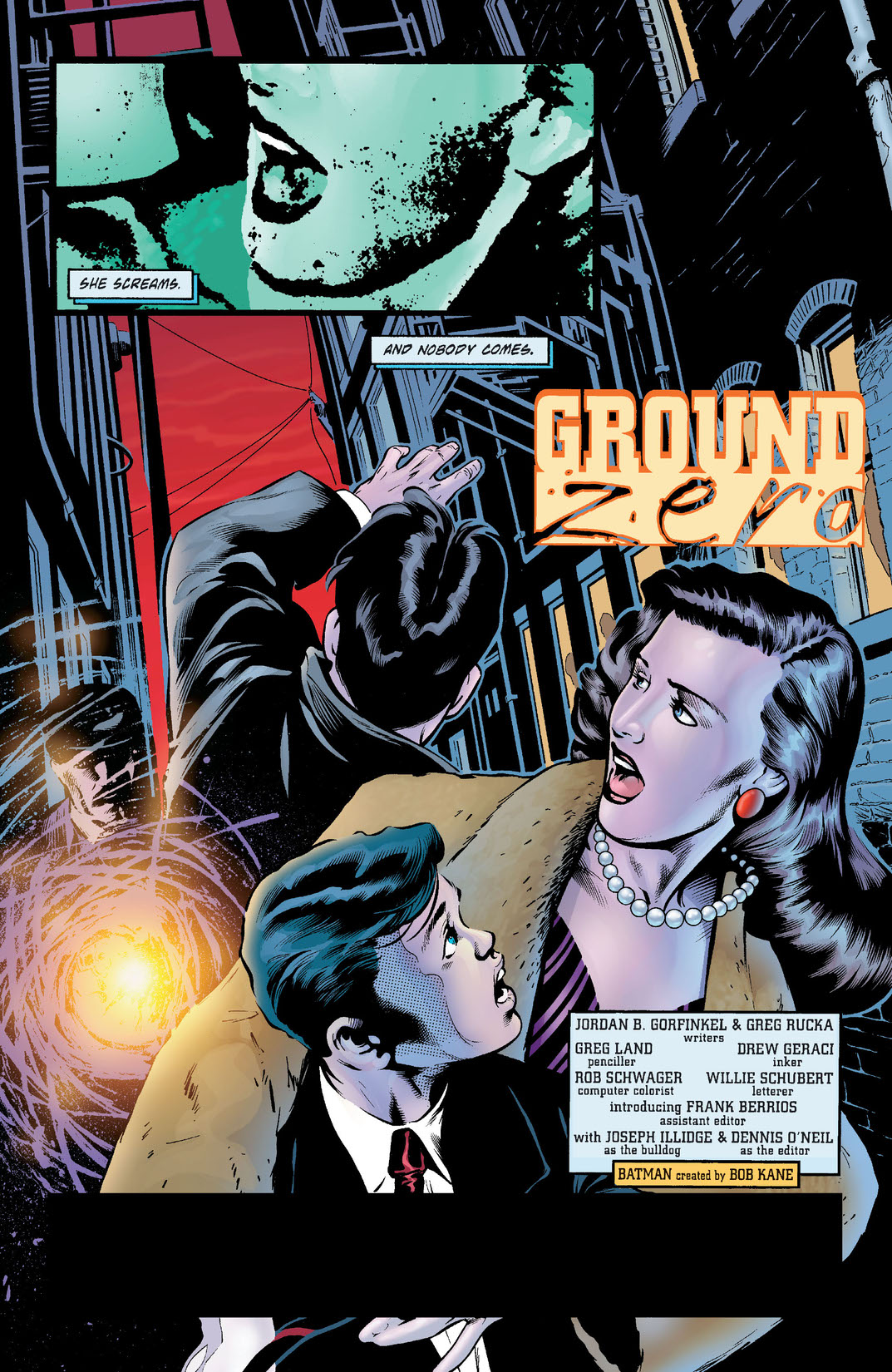 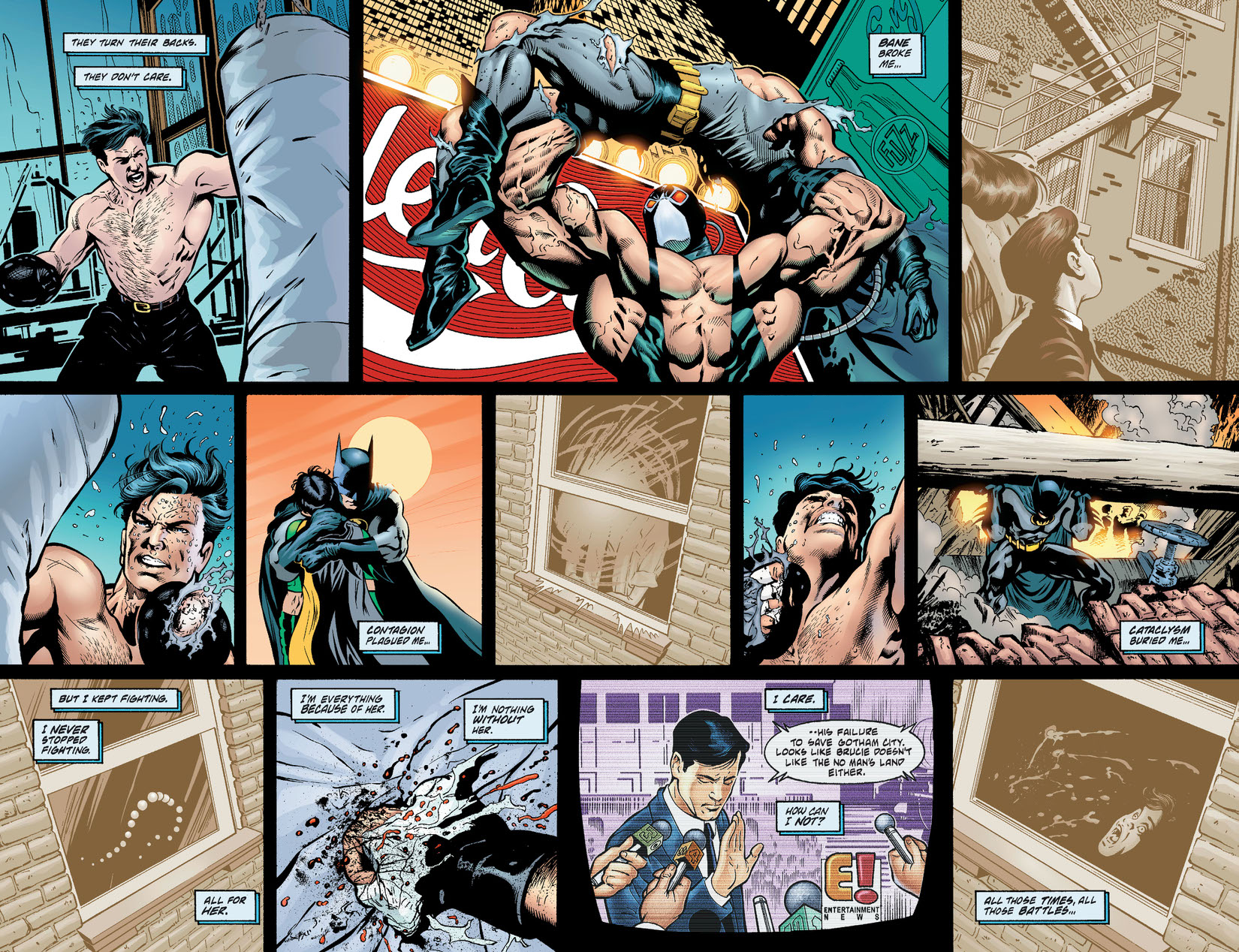 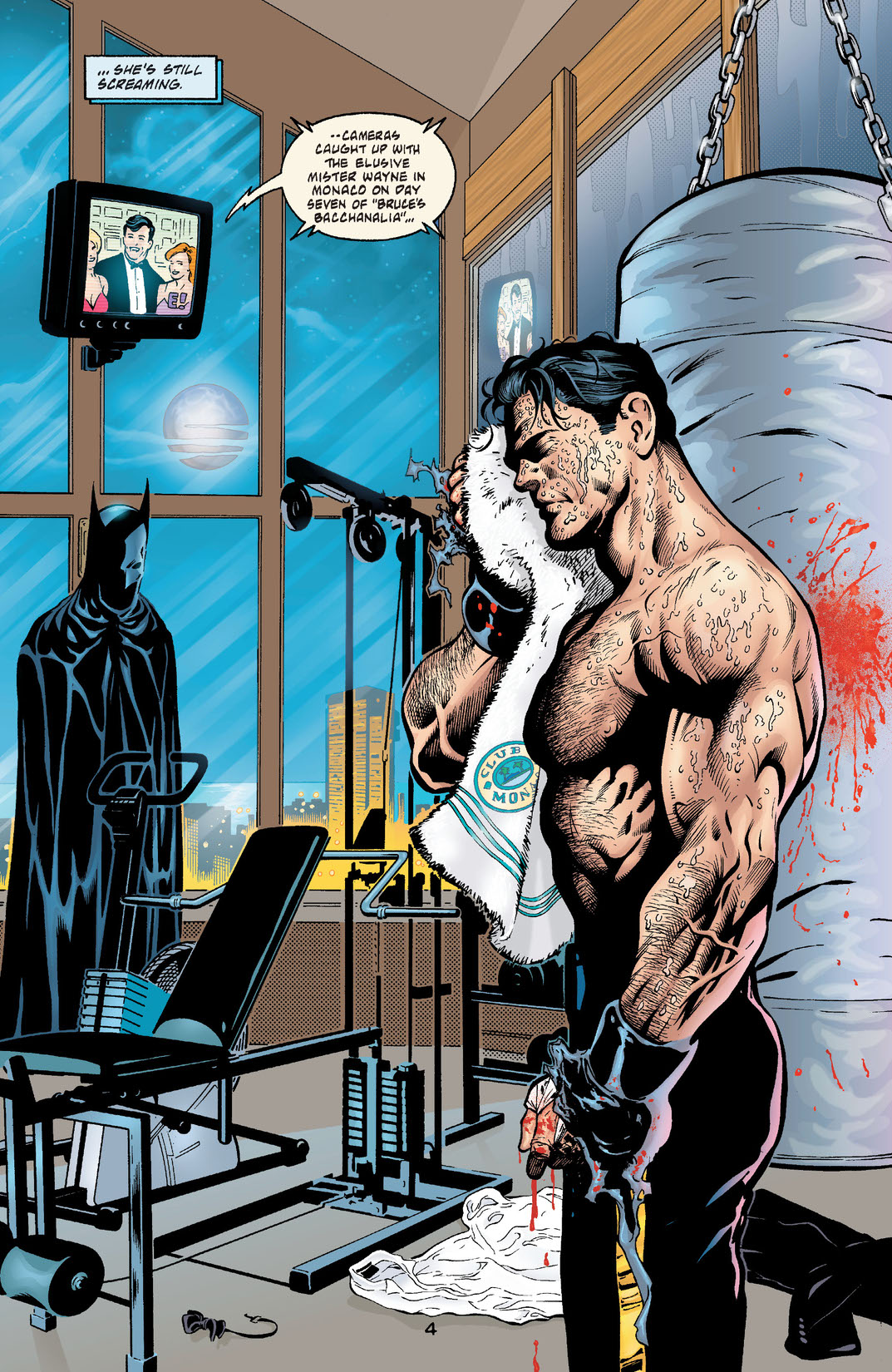 Learn how the Huntress became the new Batgirl and what happened to Batman after the Cataclysm in Gotham. Three months have passed since the city's bridges were blown--with no sign of The Dark Knight. Revealed here are the Huntress's transformation into Batgirl, an unexpected player's role in prompting Bruce Wayne's return to Gotham, and more.