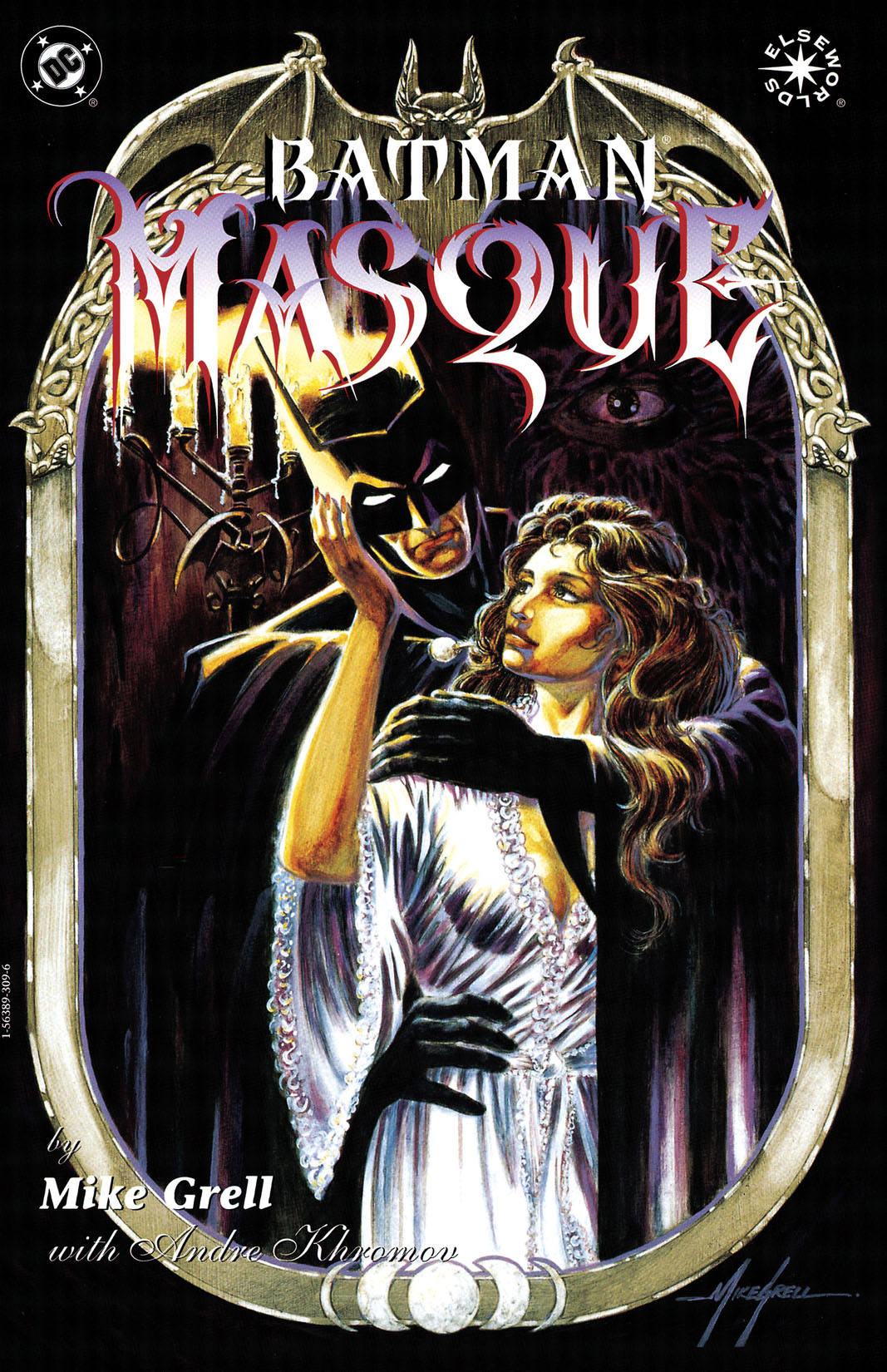 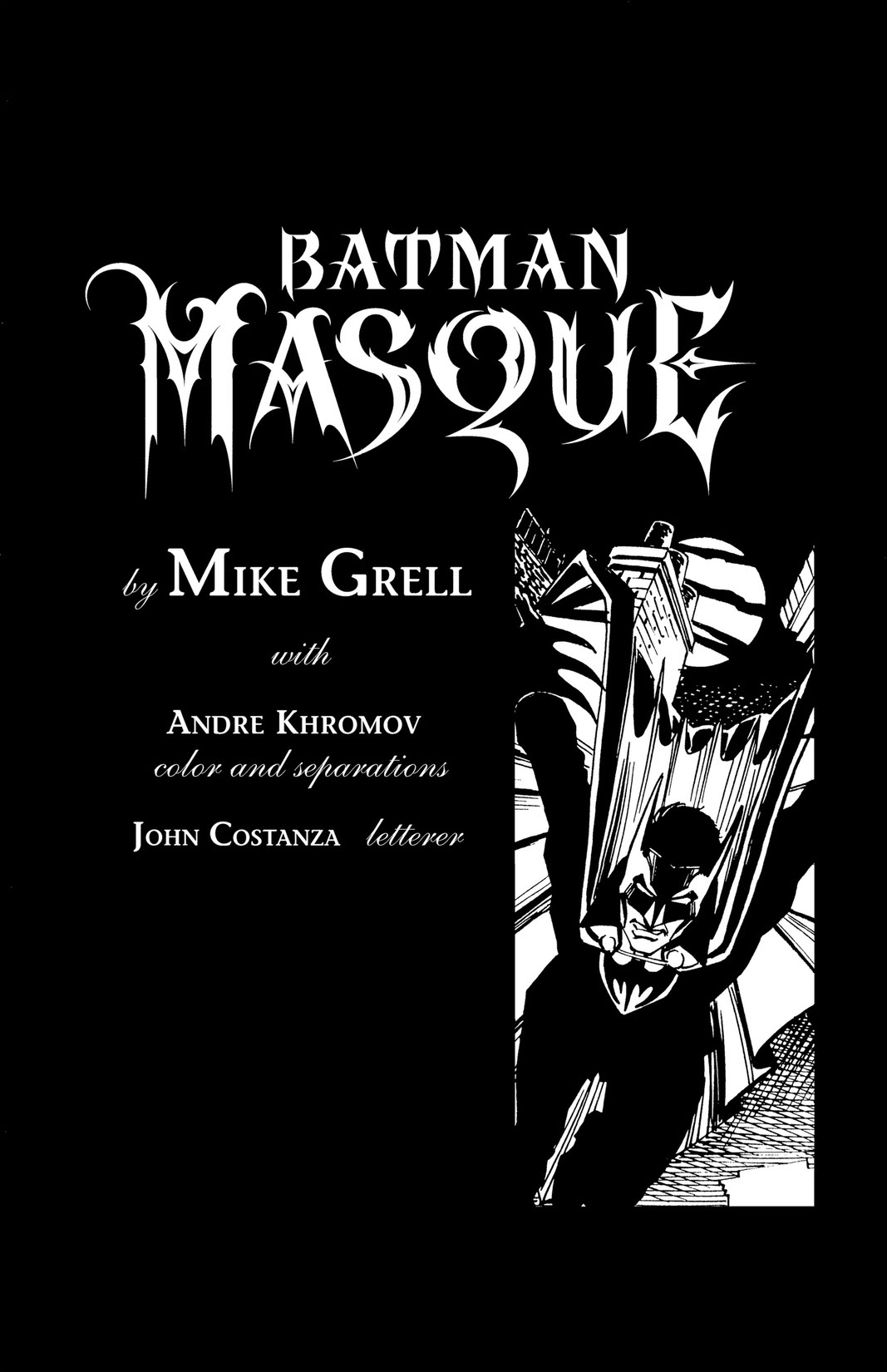 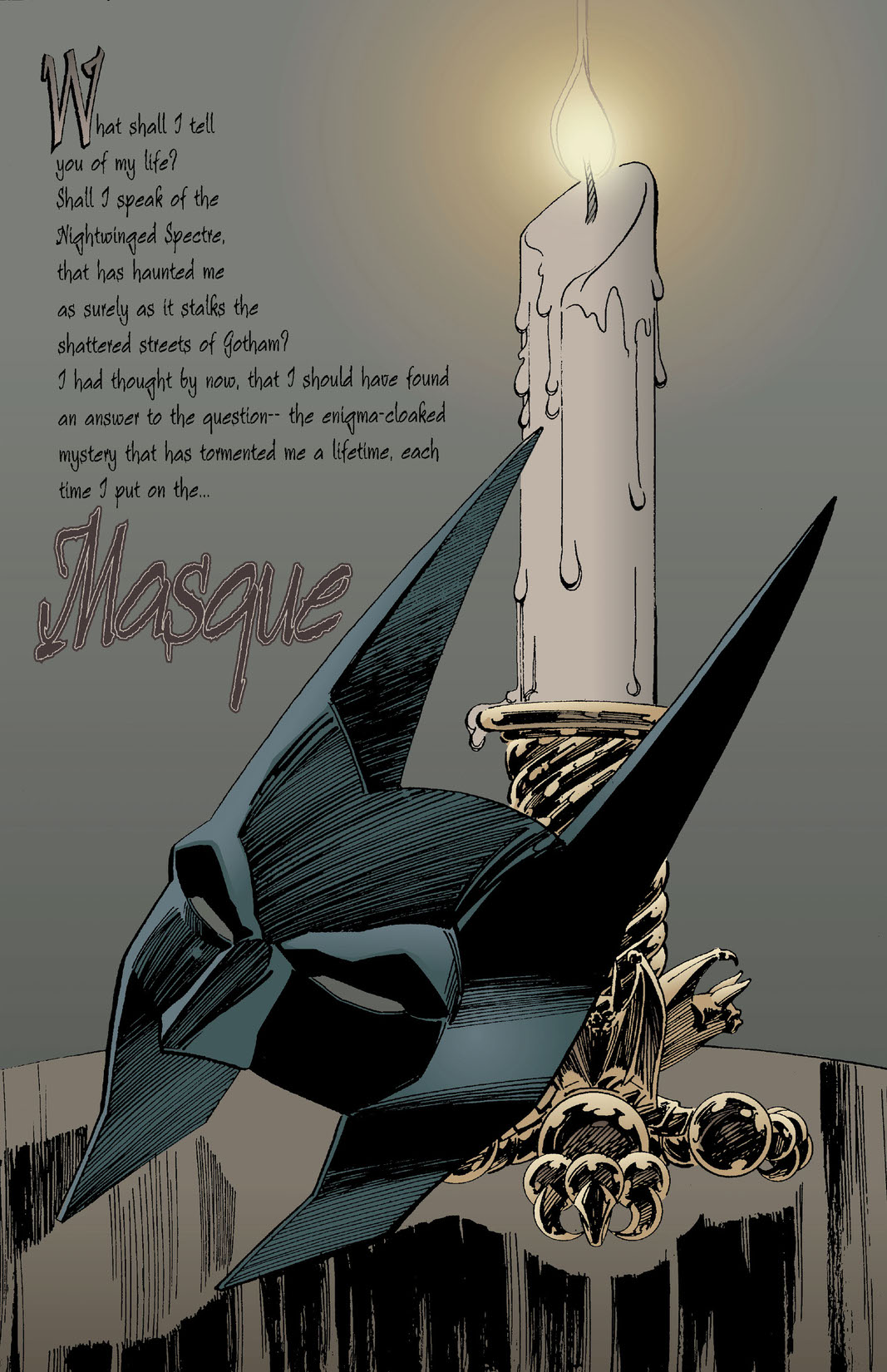 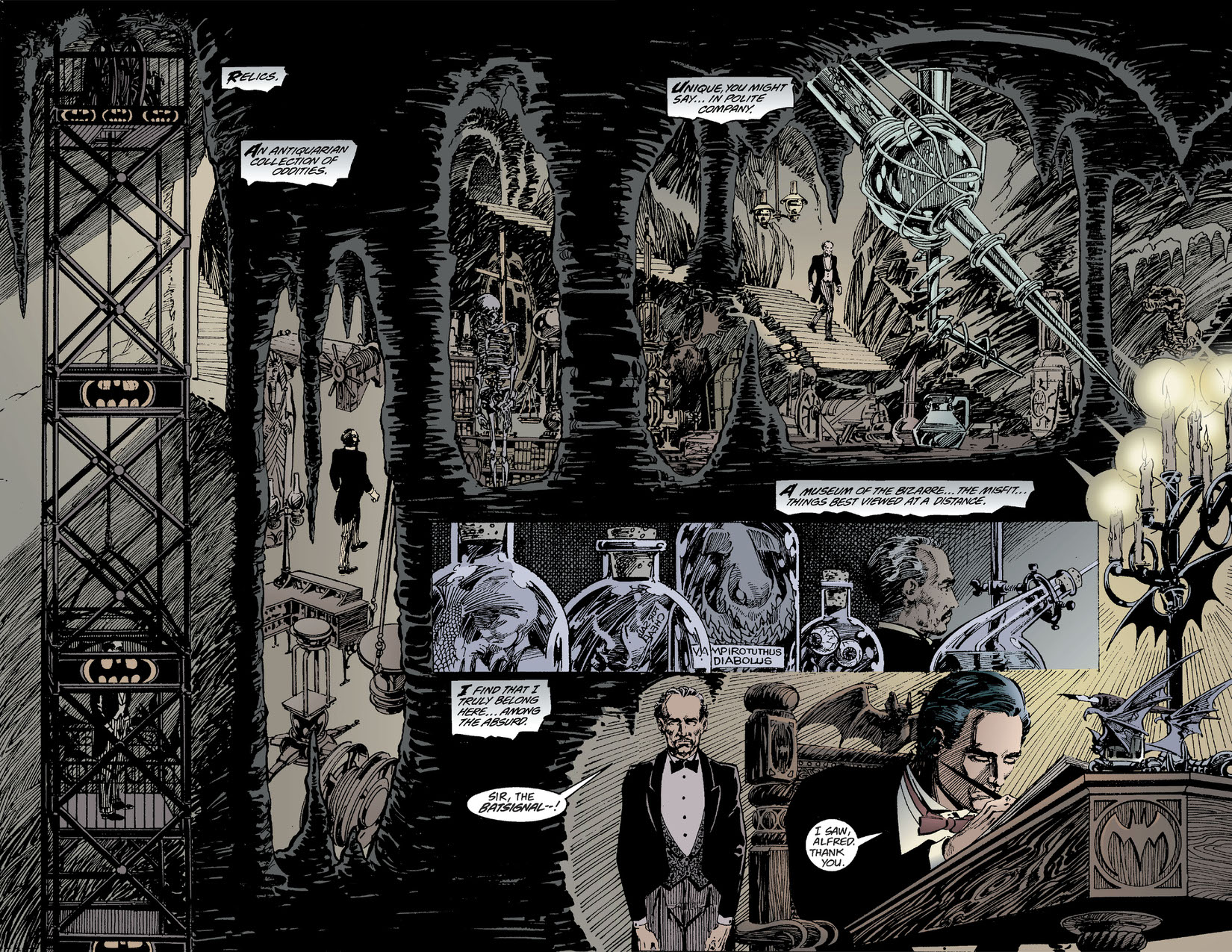 Elseworlds. Distinctive stylist Mike Grell brings a new twist to Batman in the grand tradition of The Phantom of the Opera! In turn-of-the-century Gotham City, rising young ballet star Laura Avian has acquired an “admirer,” a stalker whose infatuation leads him careening down a path toward obsession and violence. She soon finds herself ensnarled in a treacherous web of murder, betrayal and deadly deception when the fan perceives that there are rivals for his affection. But who is the secret admirer? Rich playboy Bruce Wayne, the mysterious vigilante Batman, or is it the work of another sinister, scarred mind?