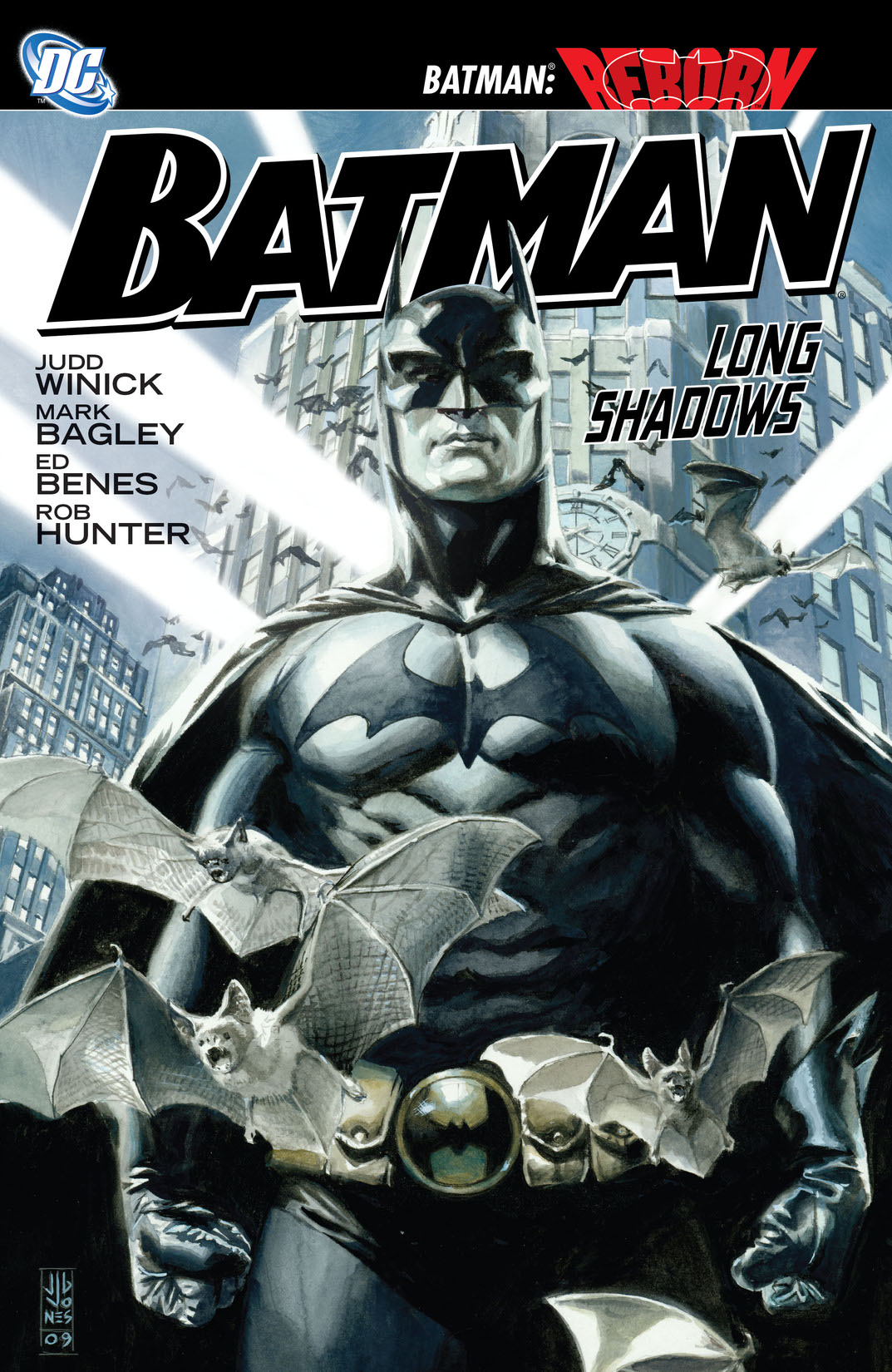 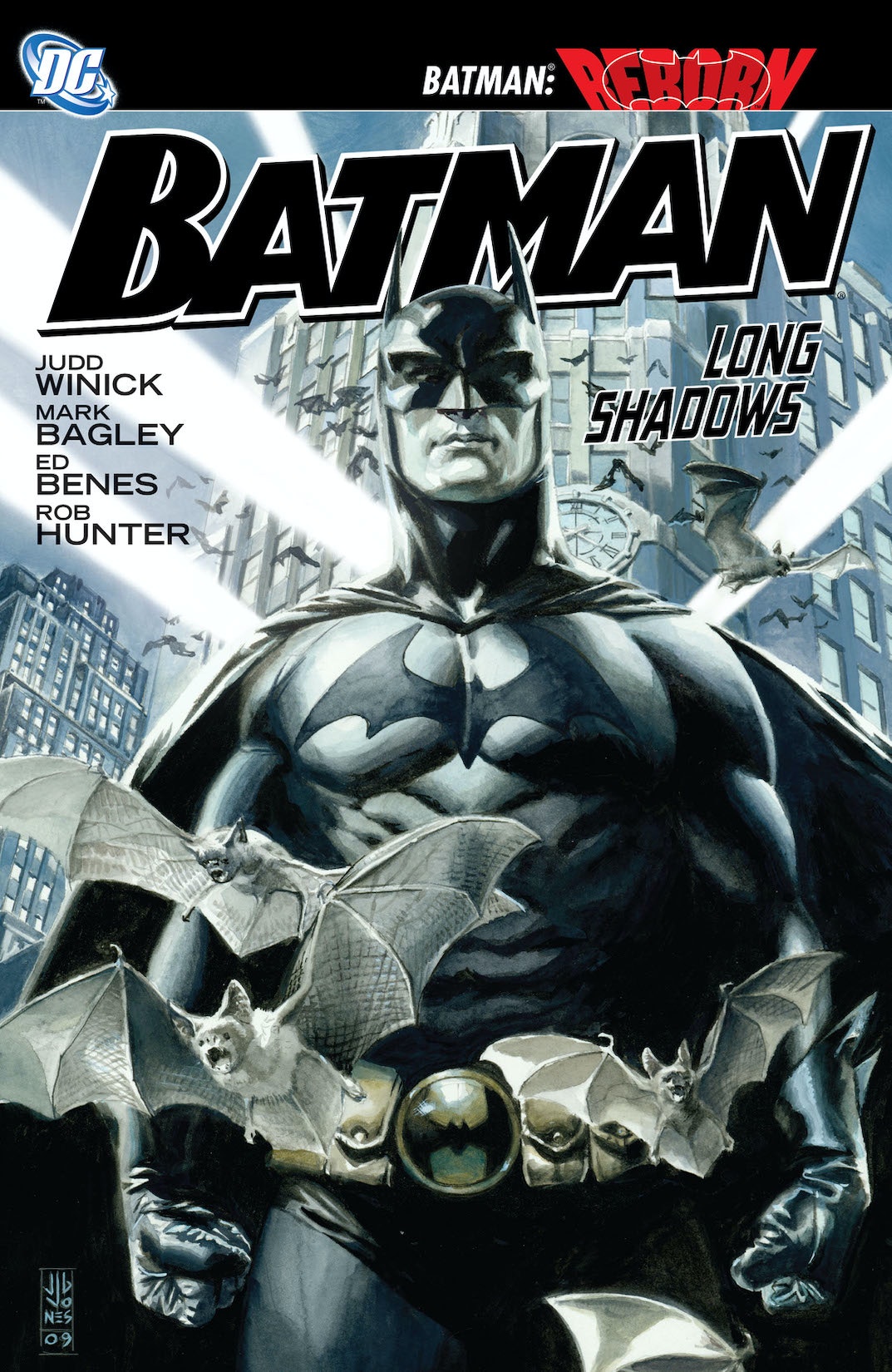 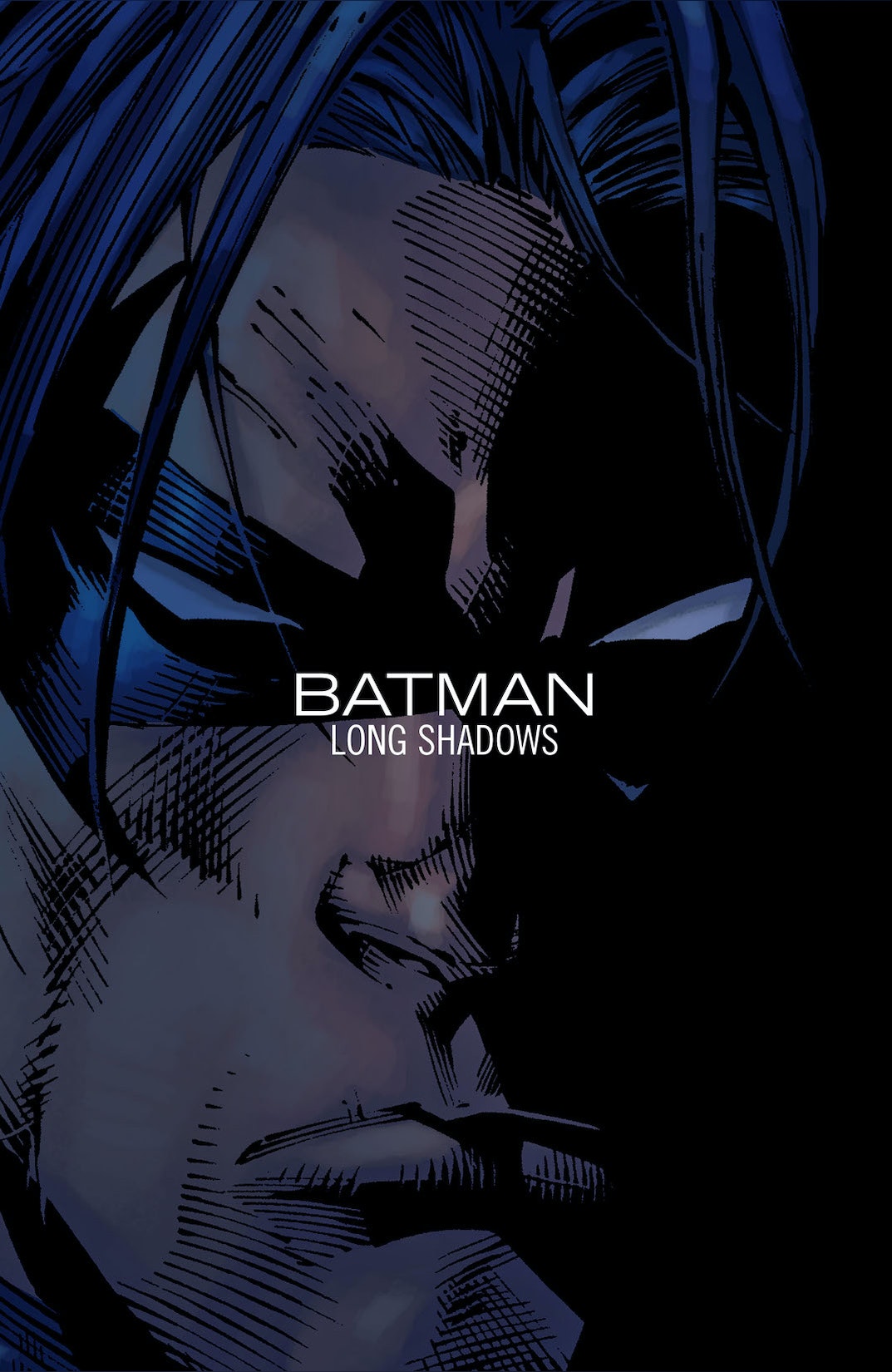 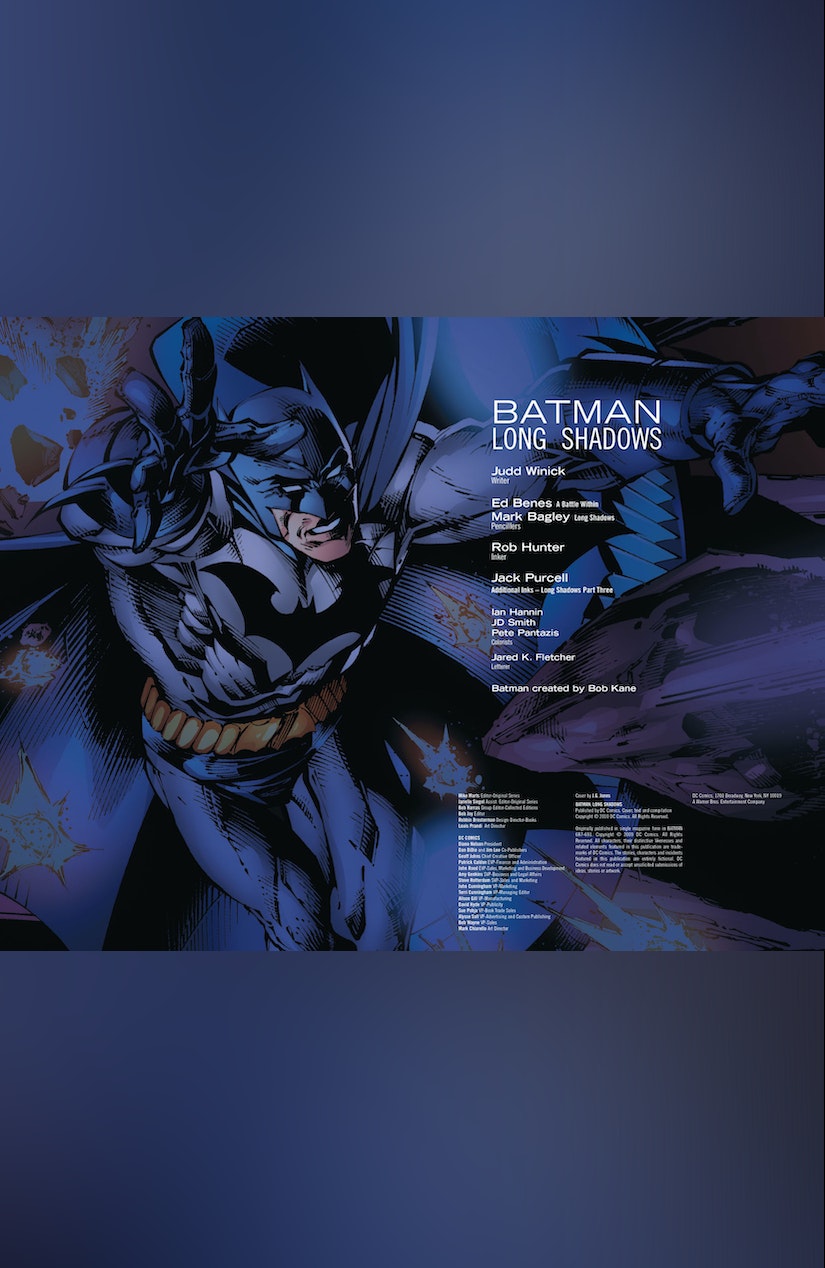 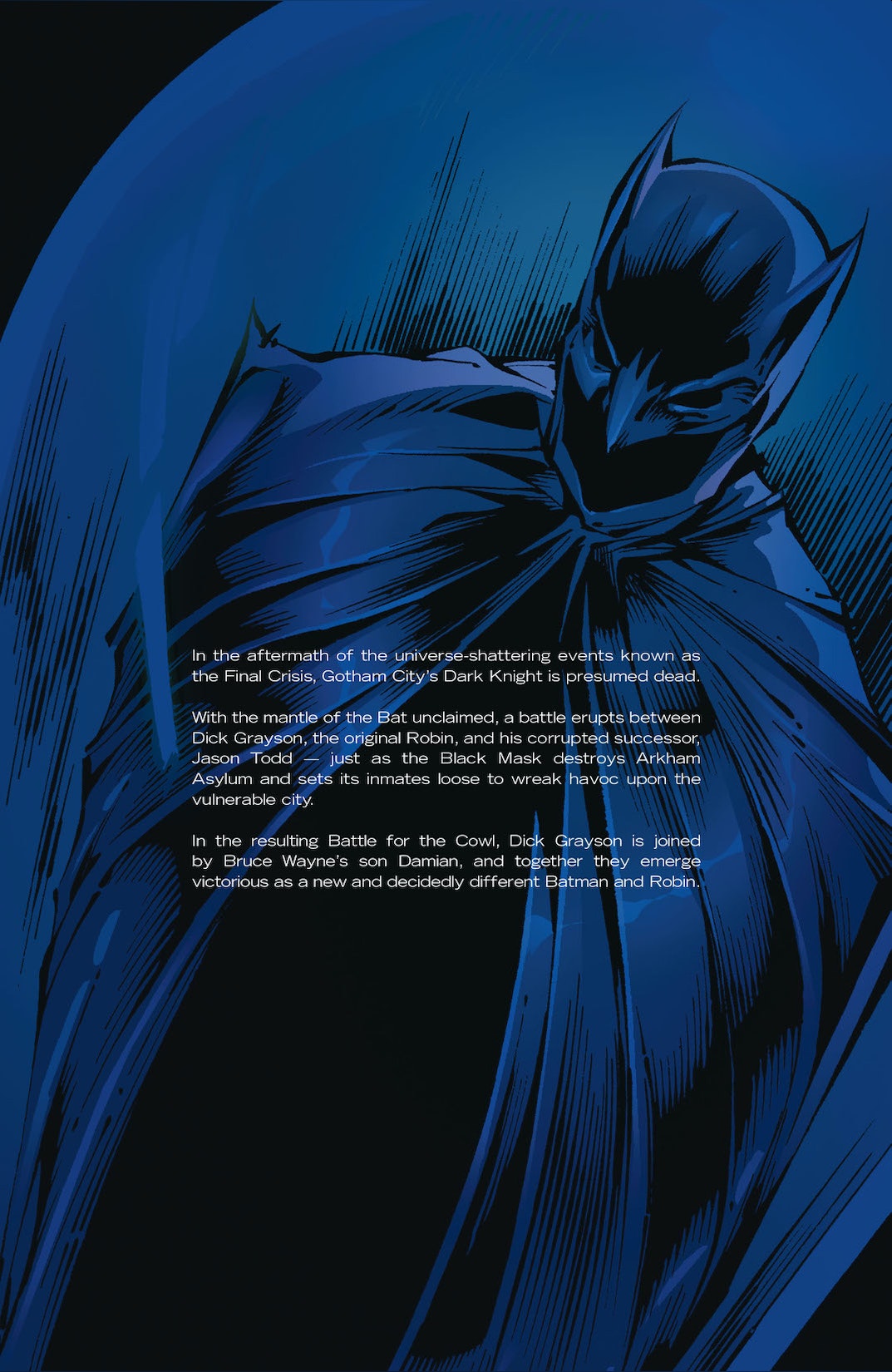 With Bruce Wayne gone in the wake of BATMAN: R.I.P., Dick Grayson - formerly known as Robin and Nightwing - becomes the new Batman. And it's not long before the city's criminals put him to the test! With The Penguin intent on becoming Gotham's new crime kingpin and Two-Face waging a war of his own, how can any hero, let alone one who's just stepped into his role, stop them - especially since he also has to round up a posse of escaped criminals who've broken out of Arkham Asylum! Written by Judd Winick (BATMAN: UNDER THE RED HOOD) and illustrated by the legendary Mark Bagley (Ultimate Spider-Man), BATMAN: LONG SHADOWS collects BATMAN #687-691.