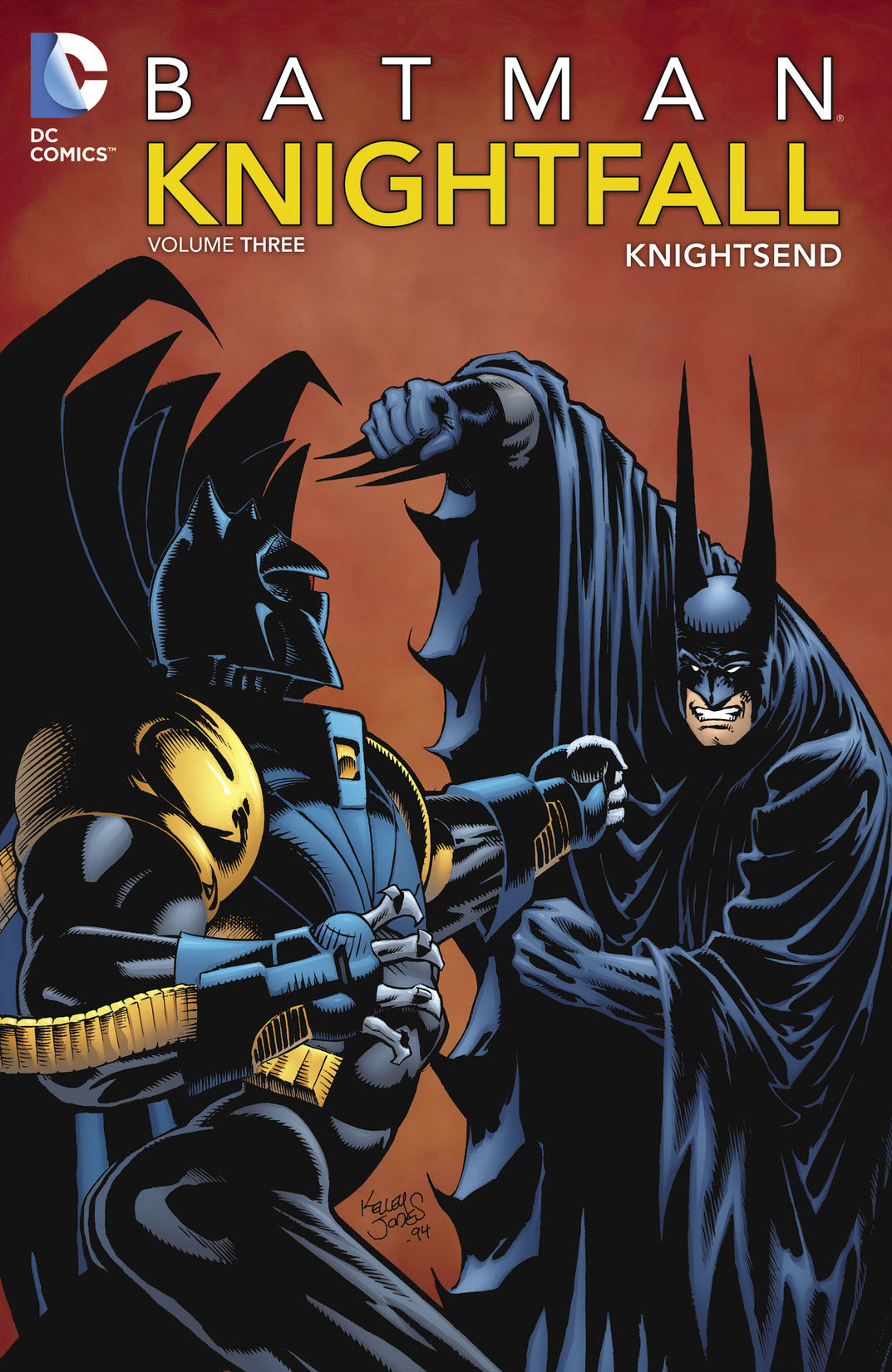 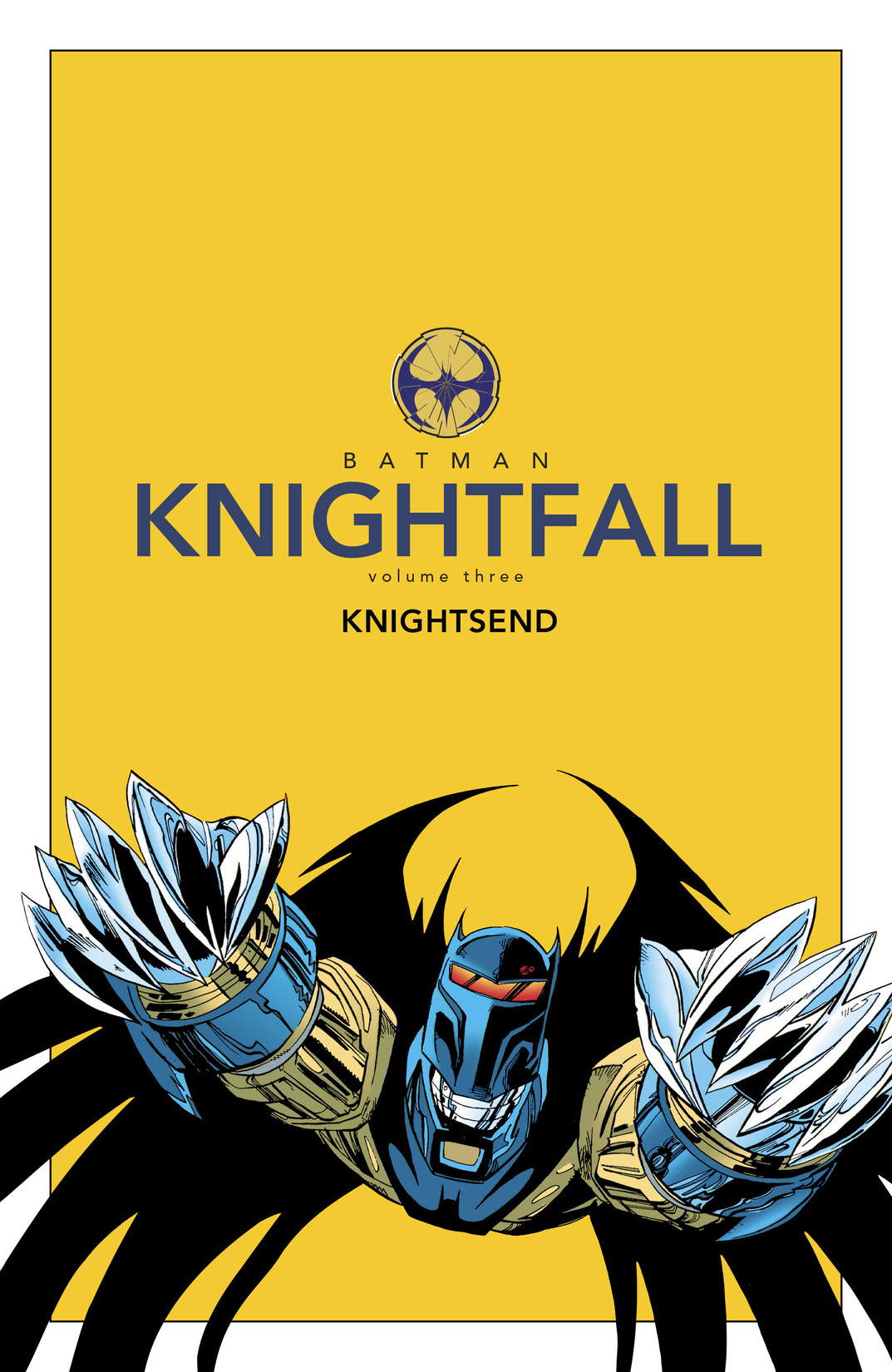 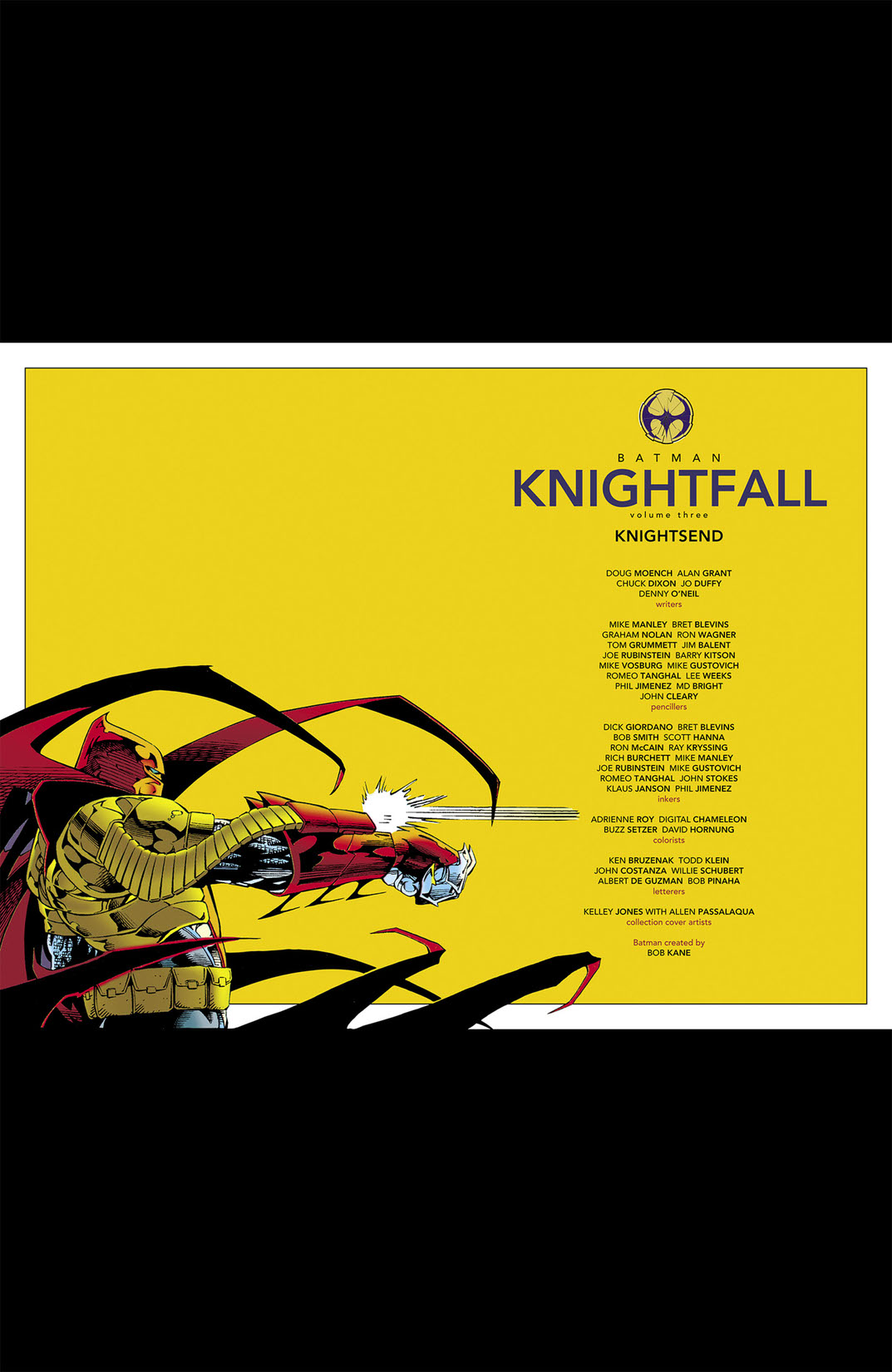 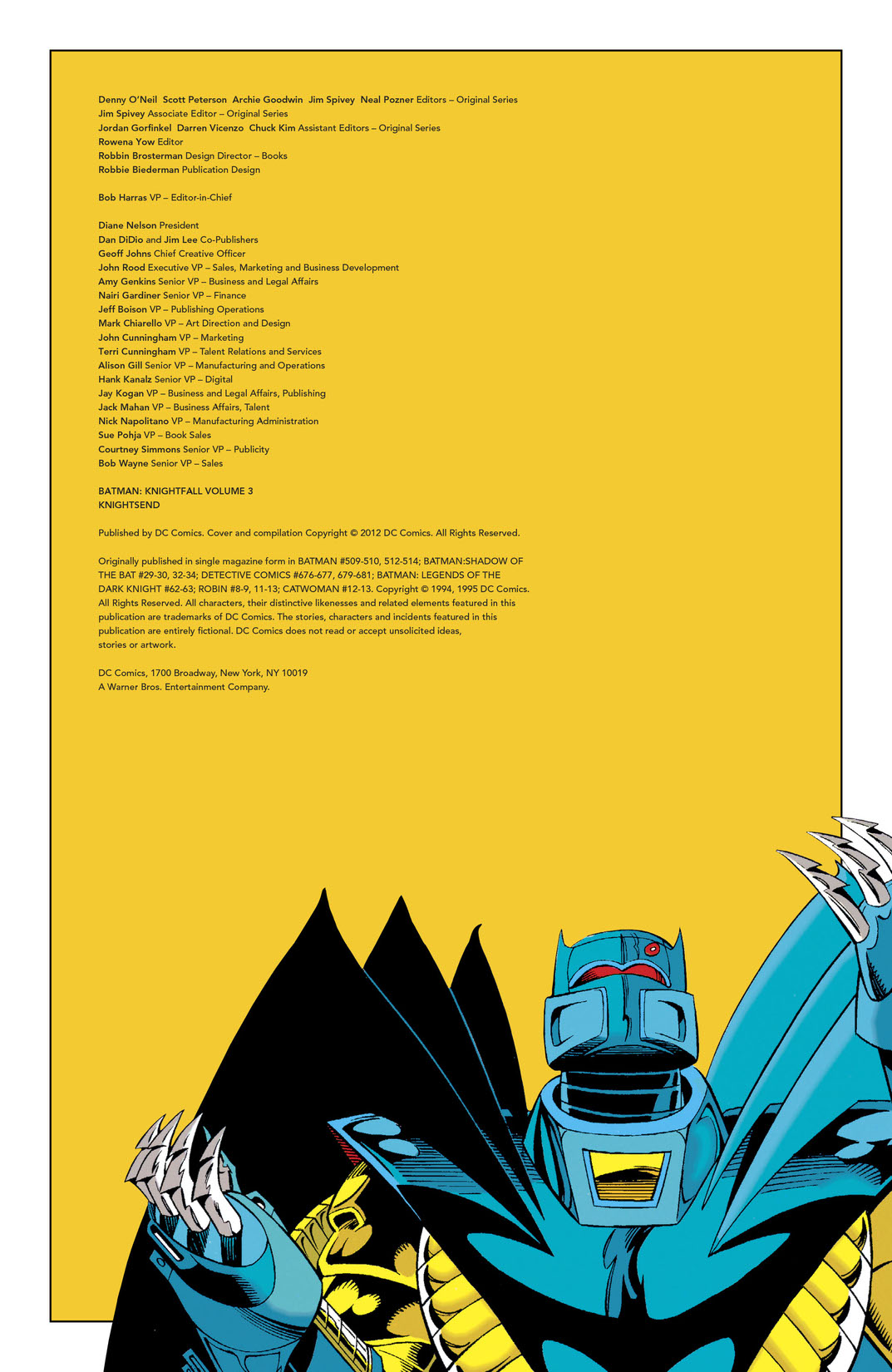 In the final chapter of this series, Bruce Wayne completes his improbable recovery from his broken back and is ready to resume his role as Gotham's protector. But Jean Paul Valley, the man who now patrols the night as a vicious and violent Batman, is not willing to give up his new identity. Driven to the brink of madness by inner demons, the new Batman seeks to destroy Bruce as they meet in mortal combat.