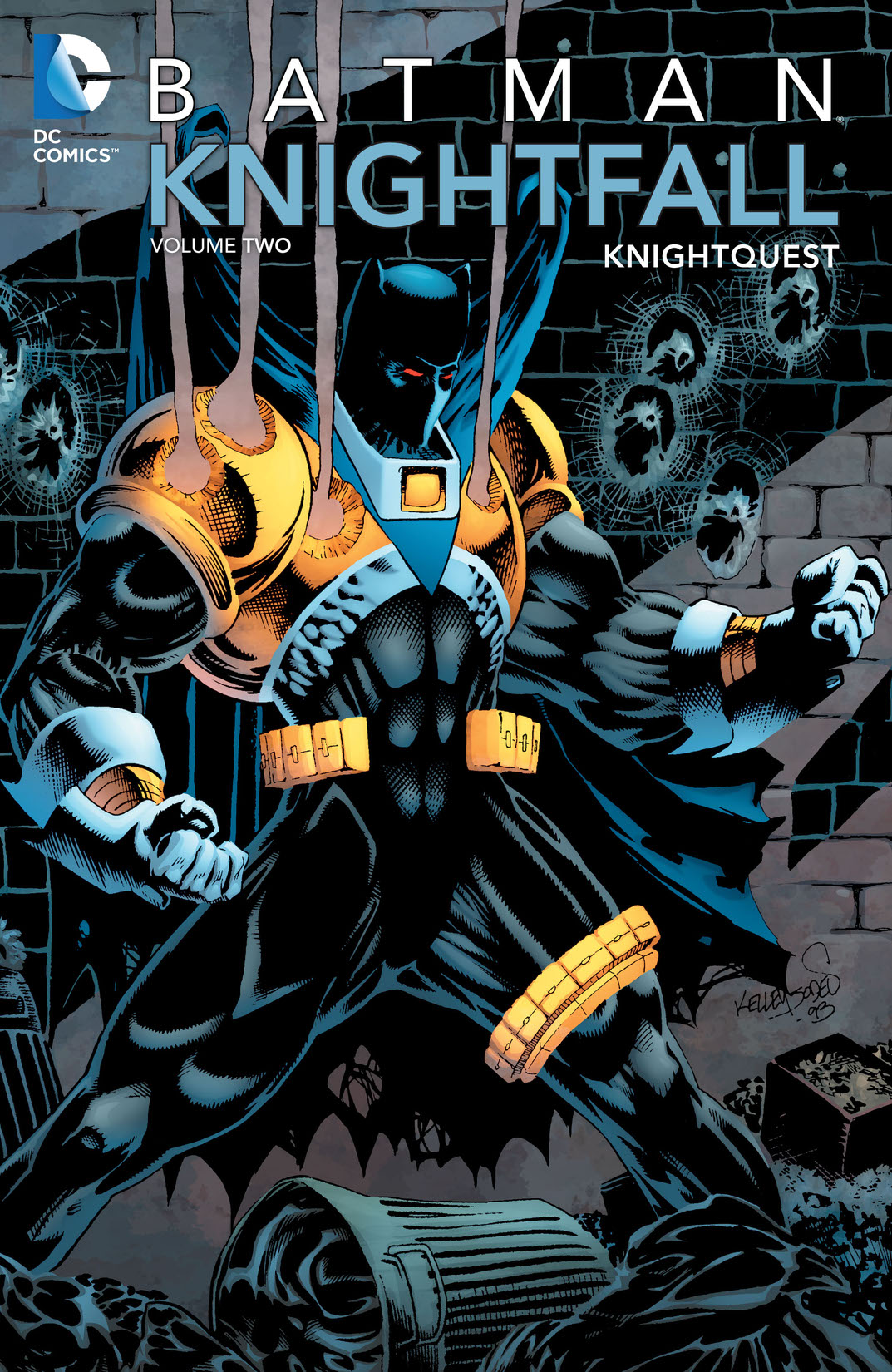 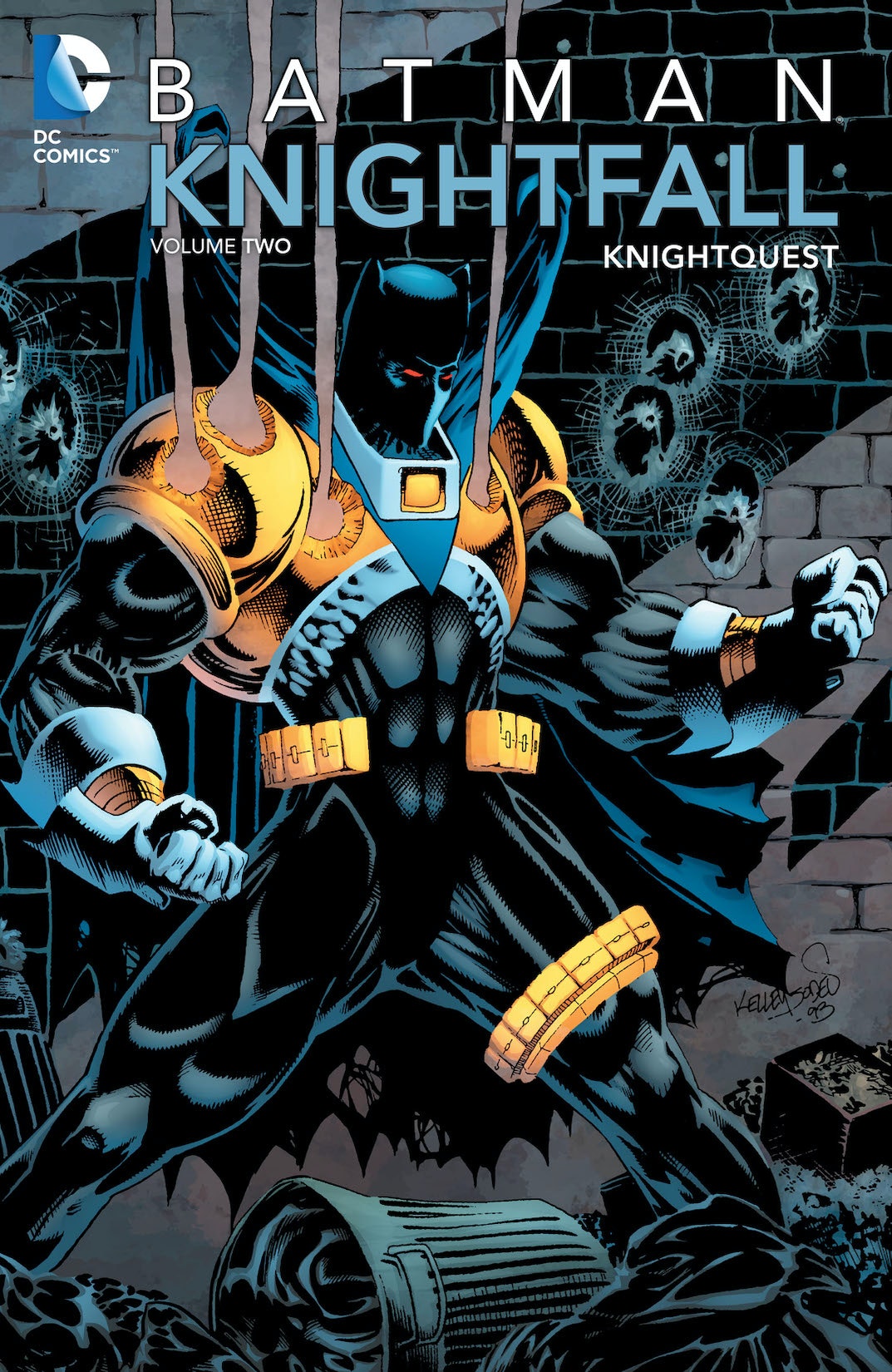 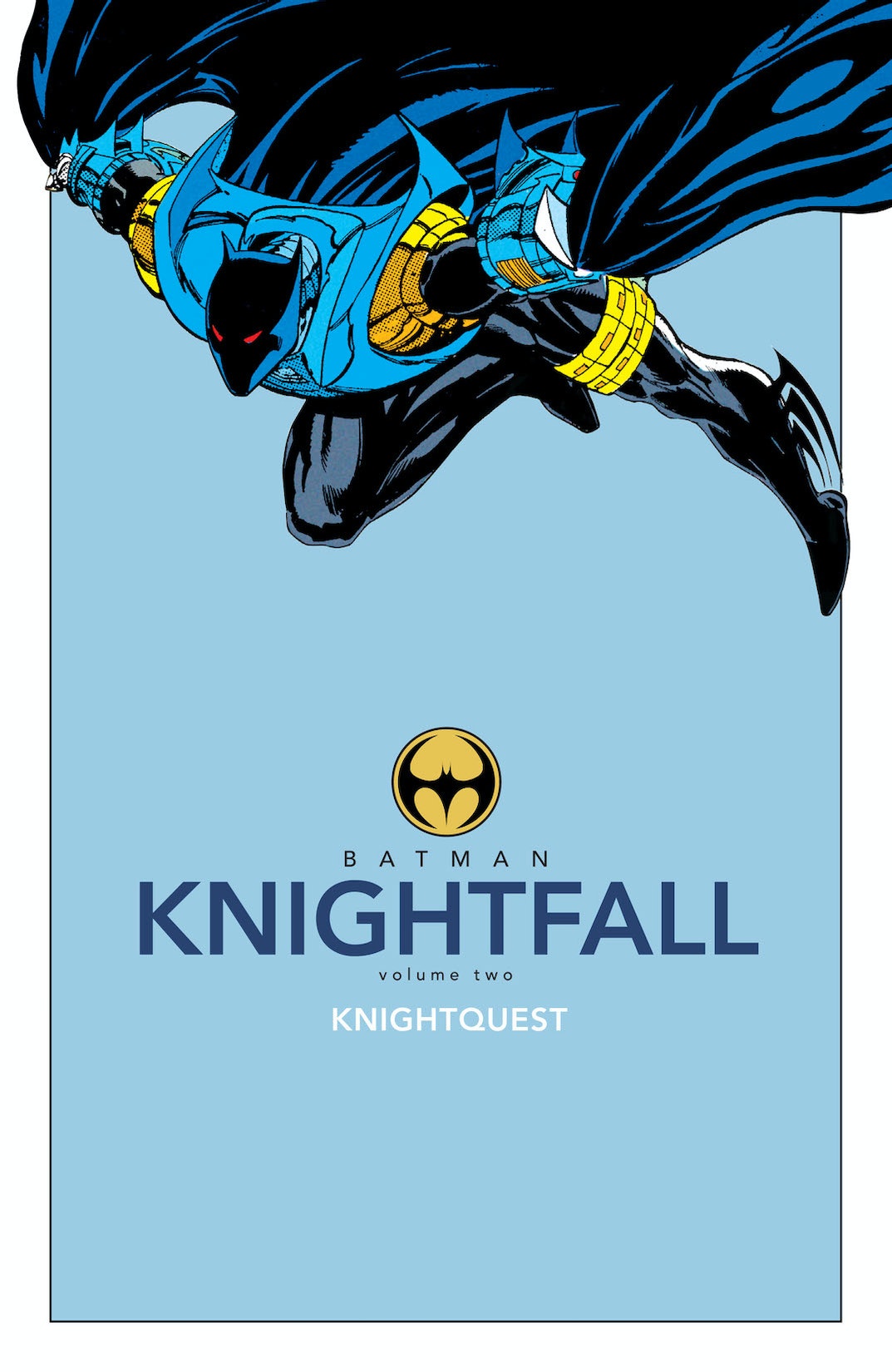 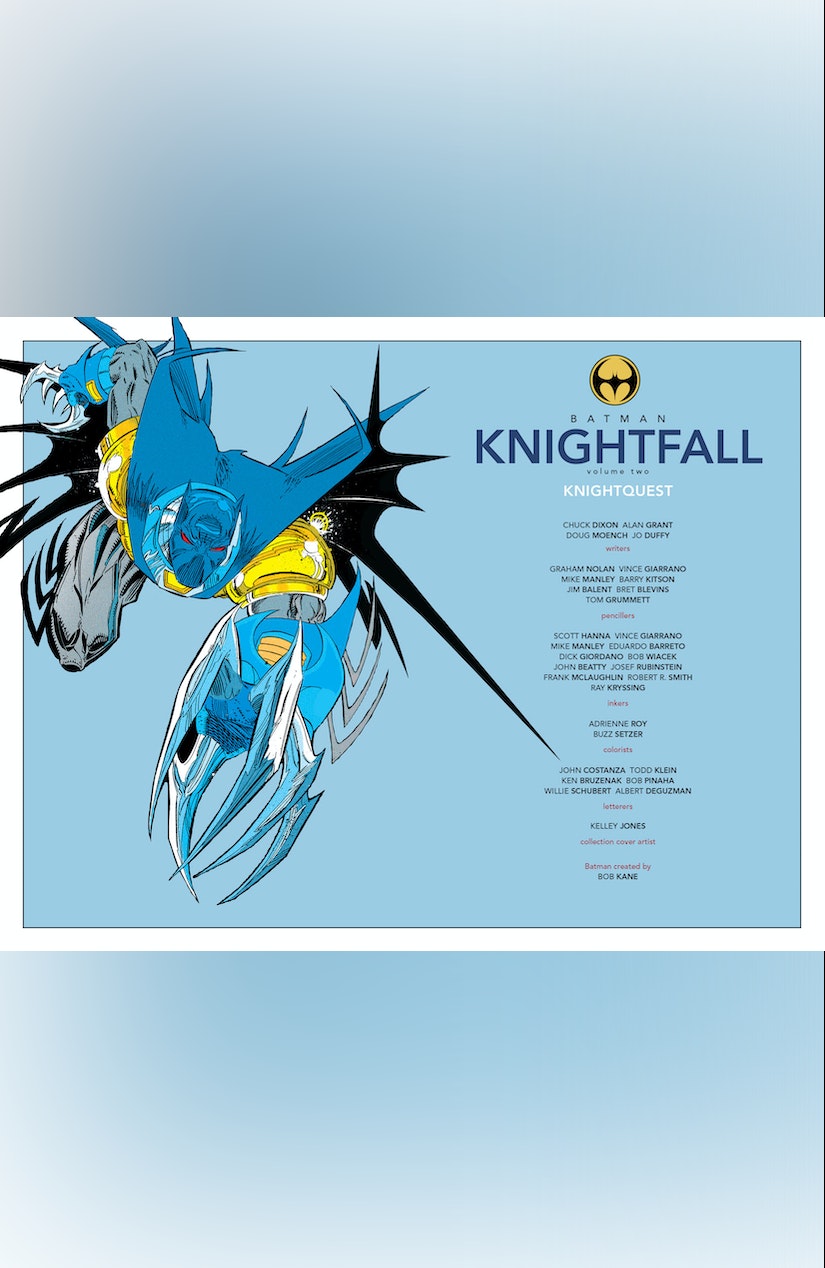 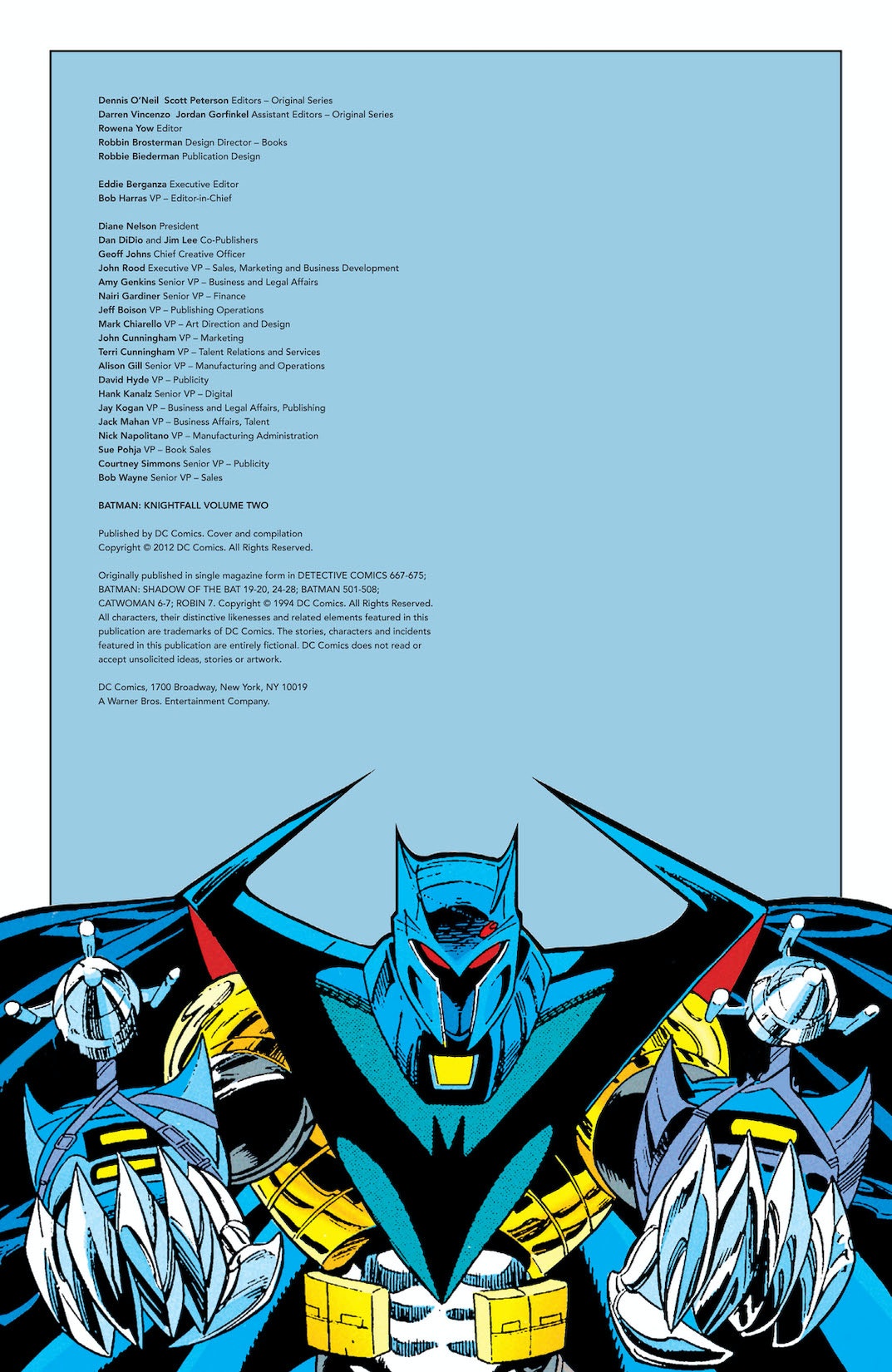 Mentally defeated and physically broken, Bruce Wayne suffered a crippling blow while battling the brutal Bane. Now, the mantle of the Bat must be passed on to another, and Jean Paul Valley answers the call! But as the new Caped Crusader slowly loses his grip on sanity, his idea of justice takes a violent and deadly turn. Witnessing this dangerous behavior firsthand, Nightwing and Robin try to come to grips with Bruce's highly controversial decision, while the new Batman sets his sights on taking revenge against Bane!