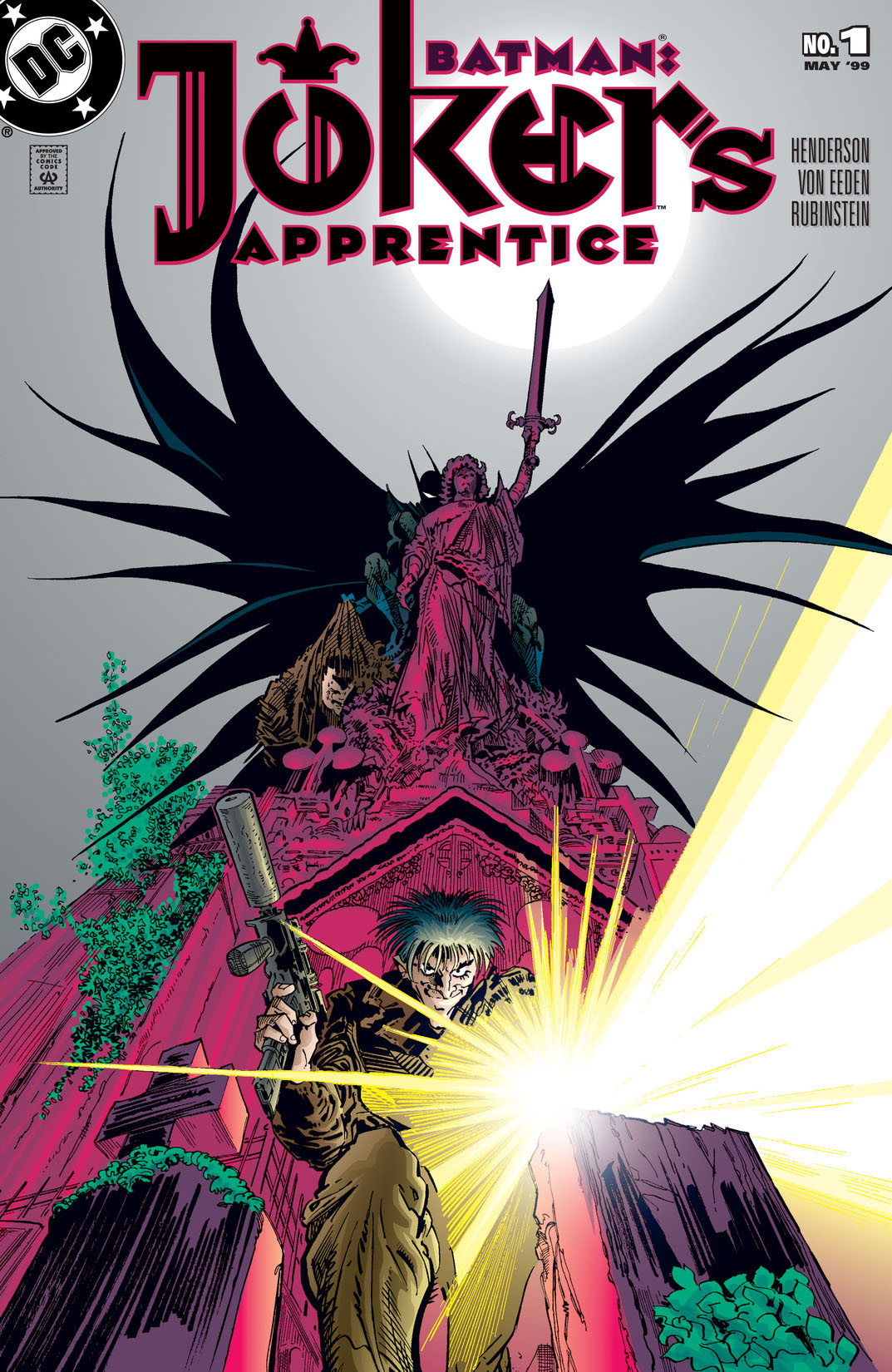 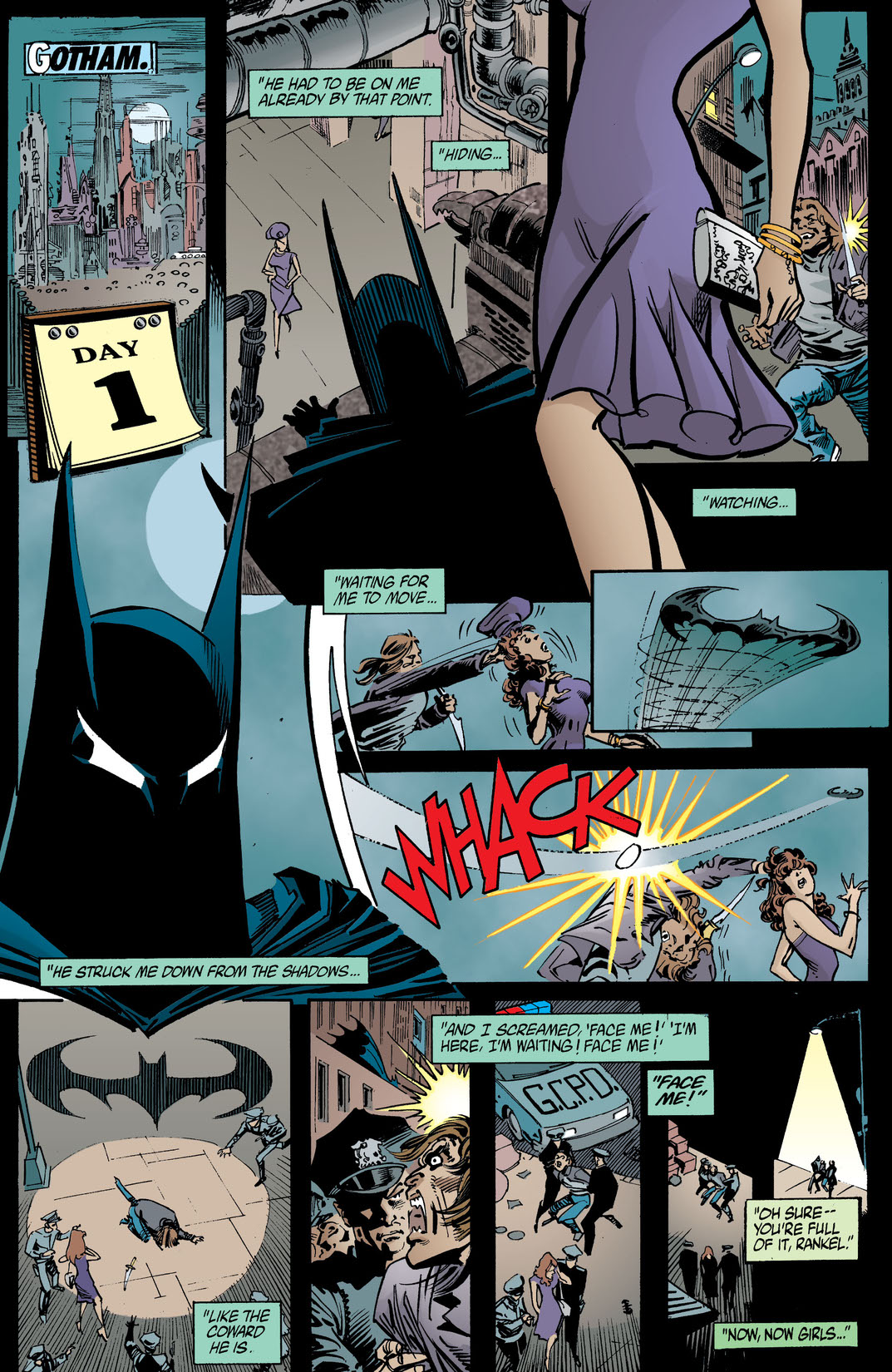 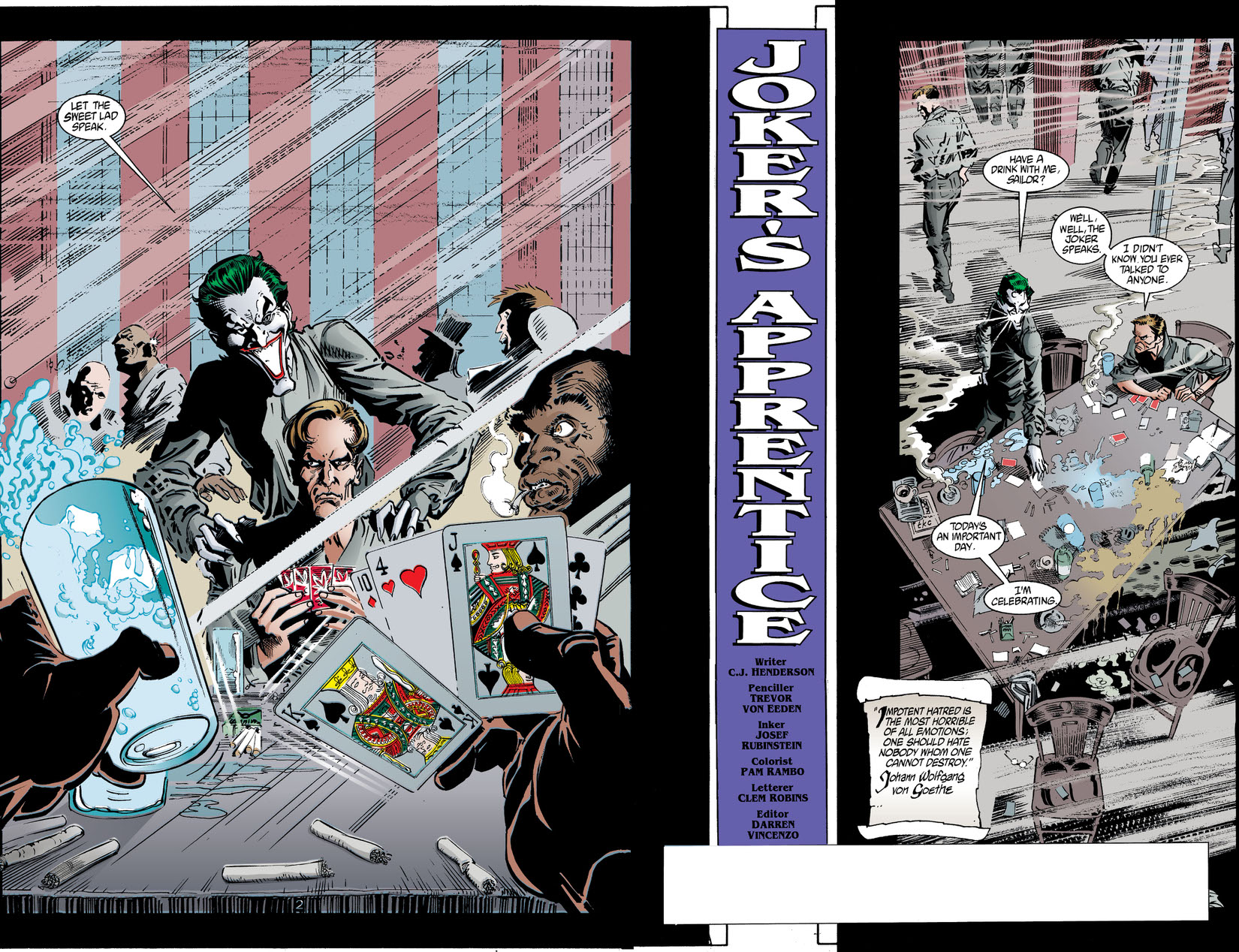 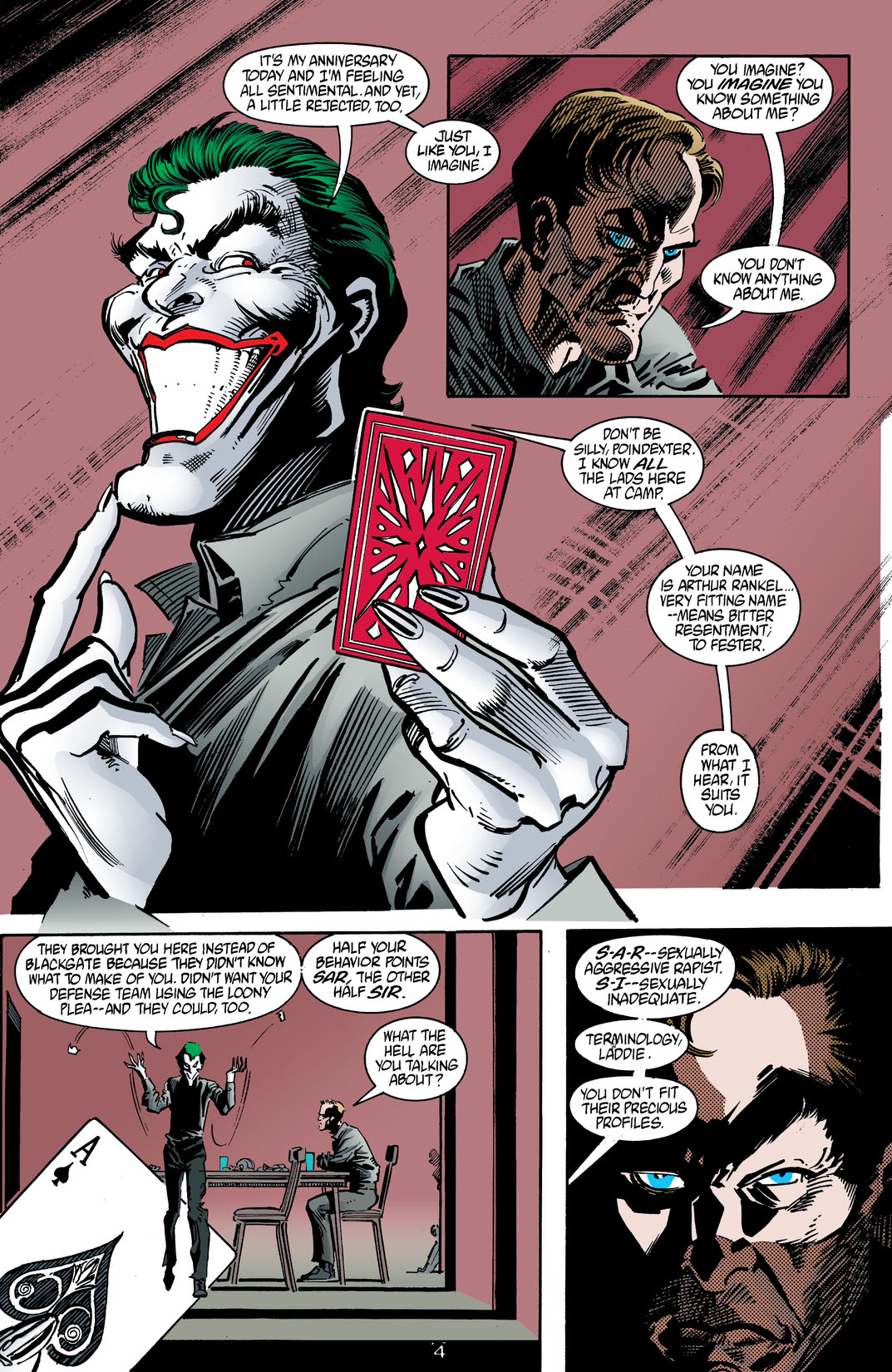 The Clown Prince of Crime takes a new inmate under his wing, creating a deadly foe for the Dark Knight. Under the Joker's tutelage, serial rapist Arthur Rankel escapes from Arkham and embarks on a twisted plan to trick both the FBI and Batman into believing that a serial killer is heading for Gotham.