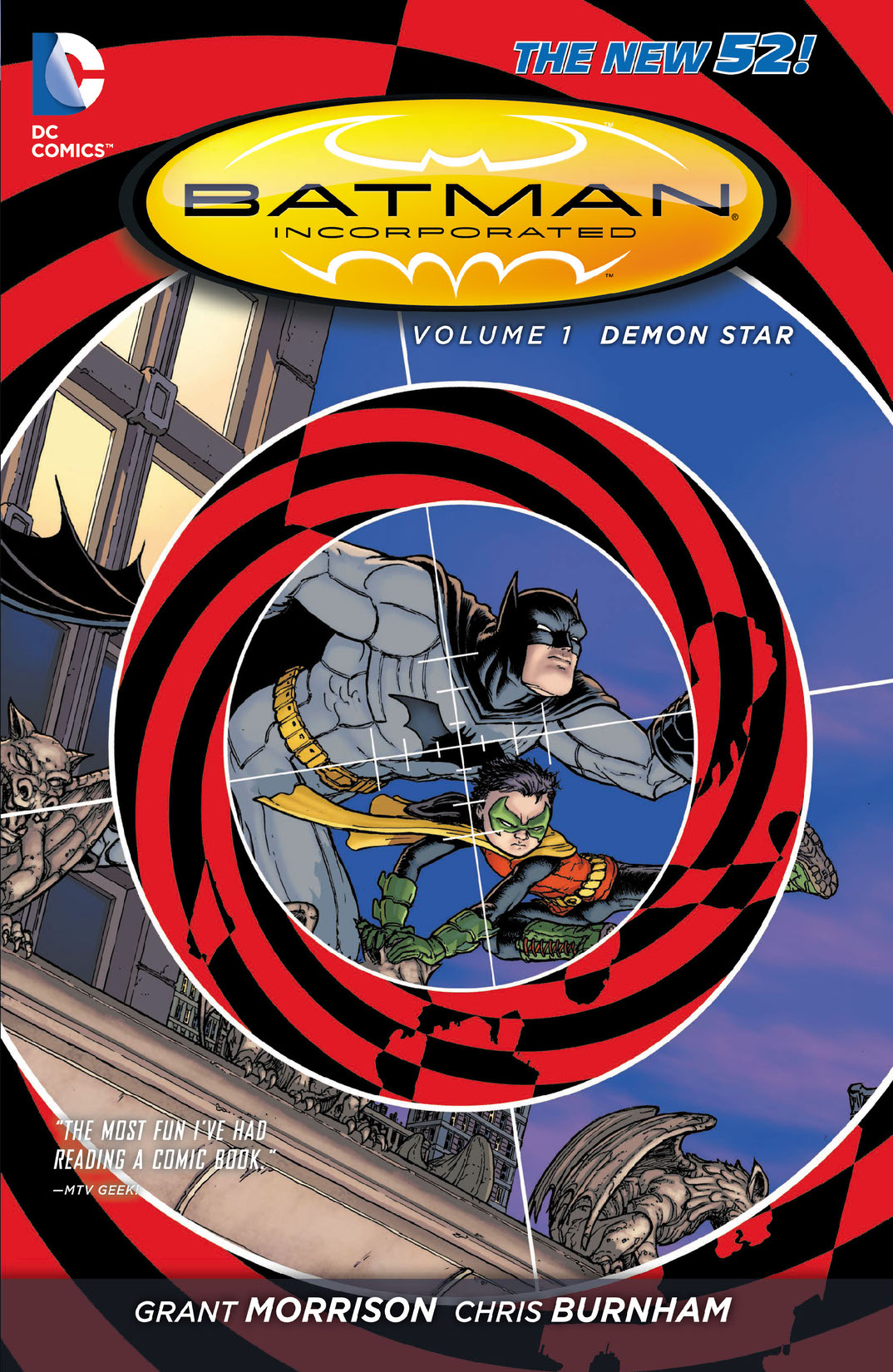 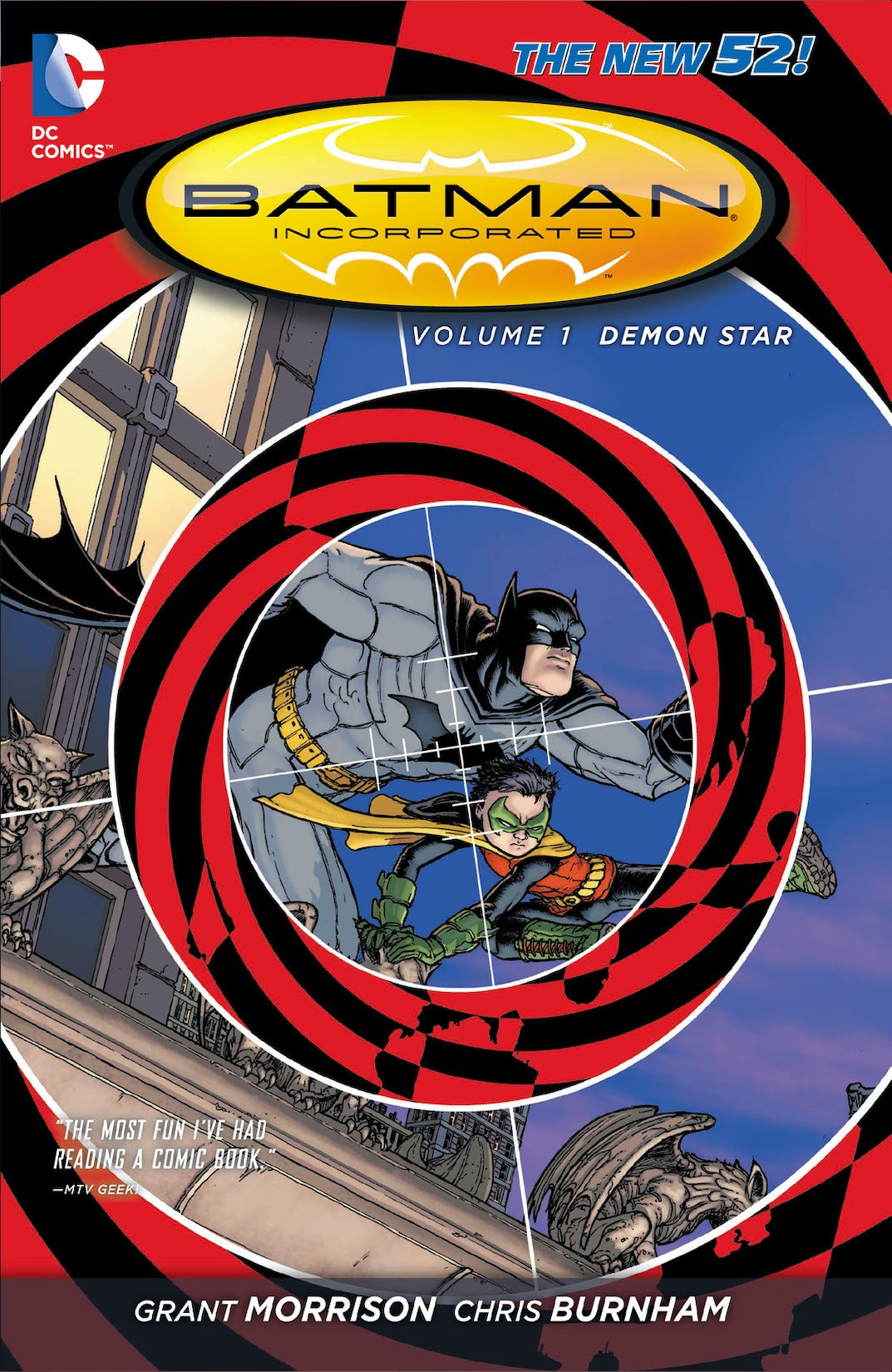 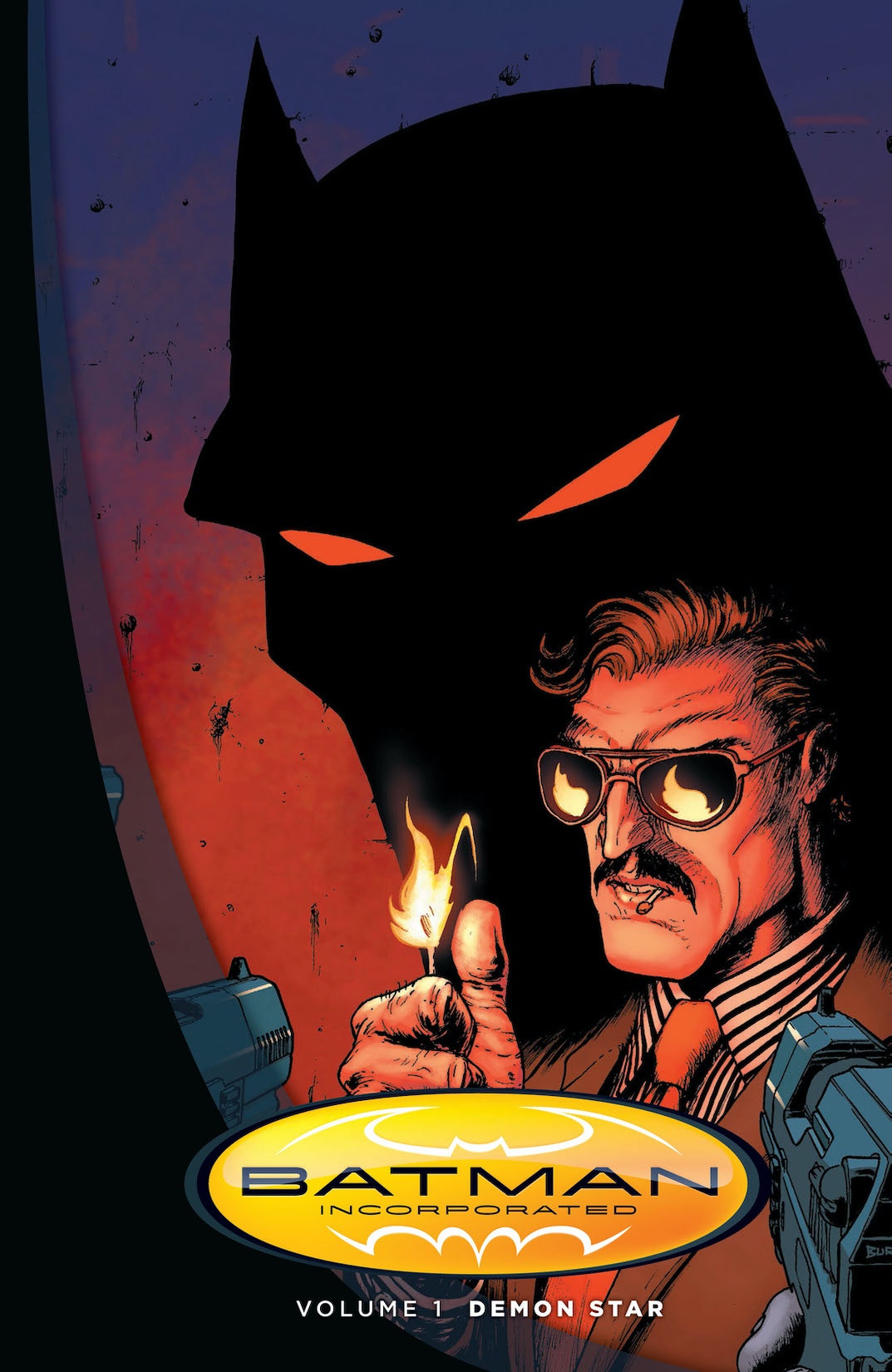 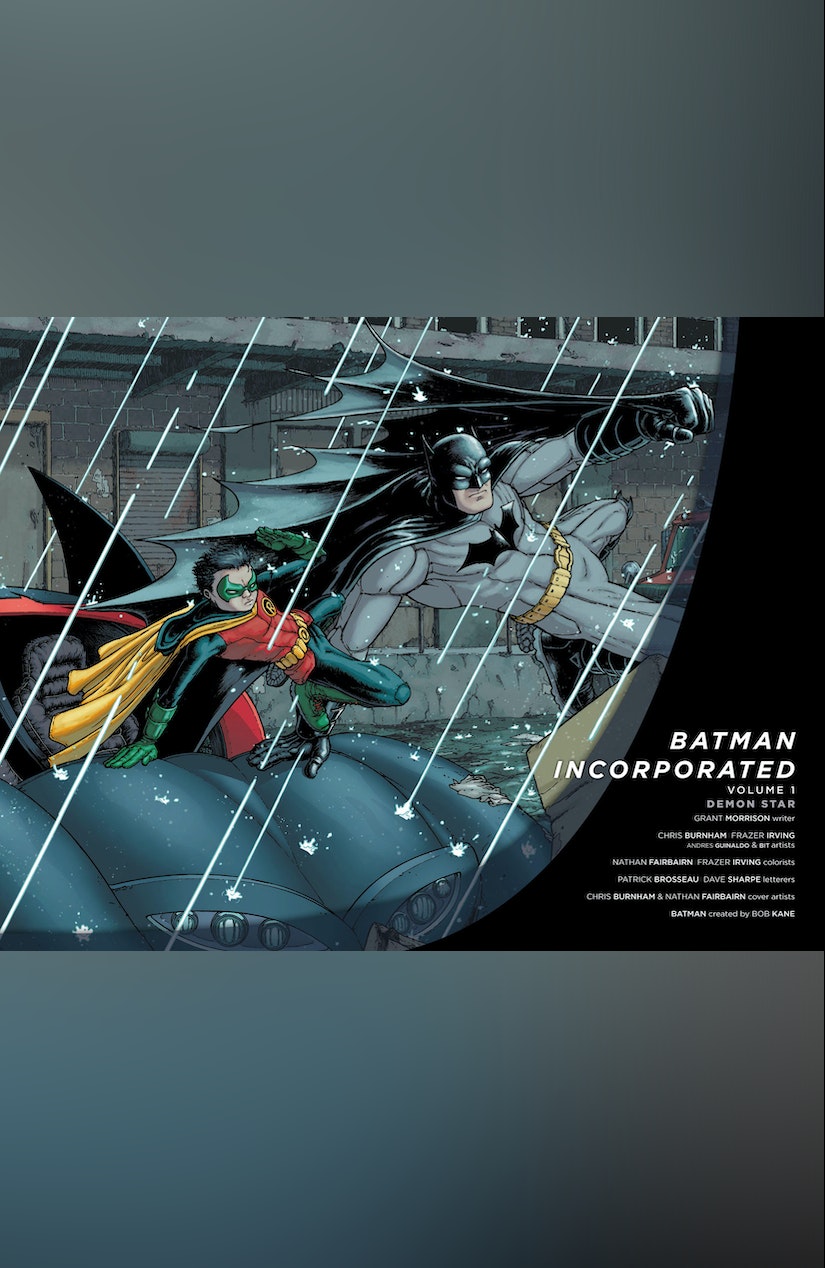 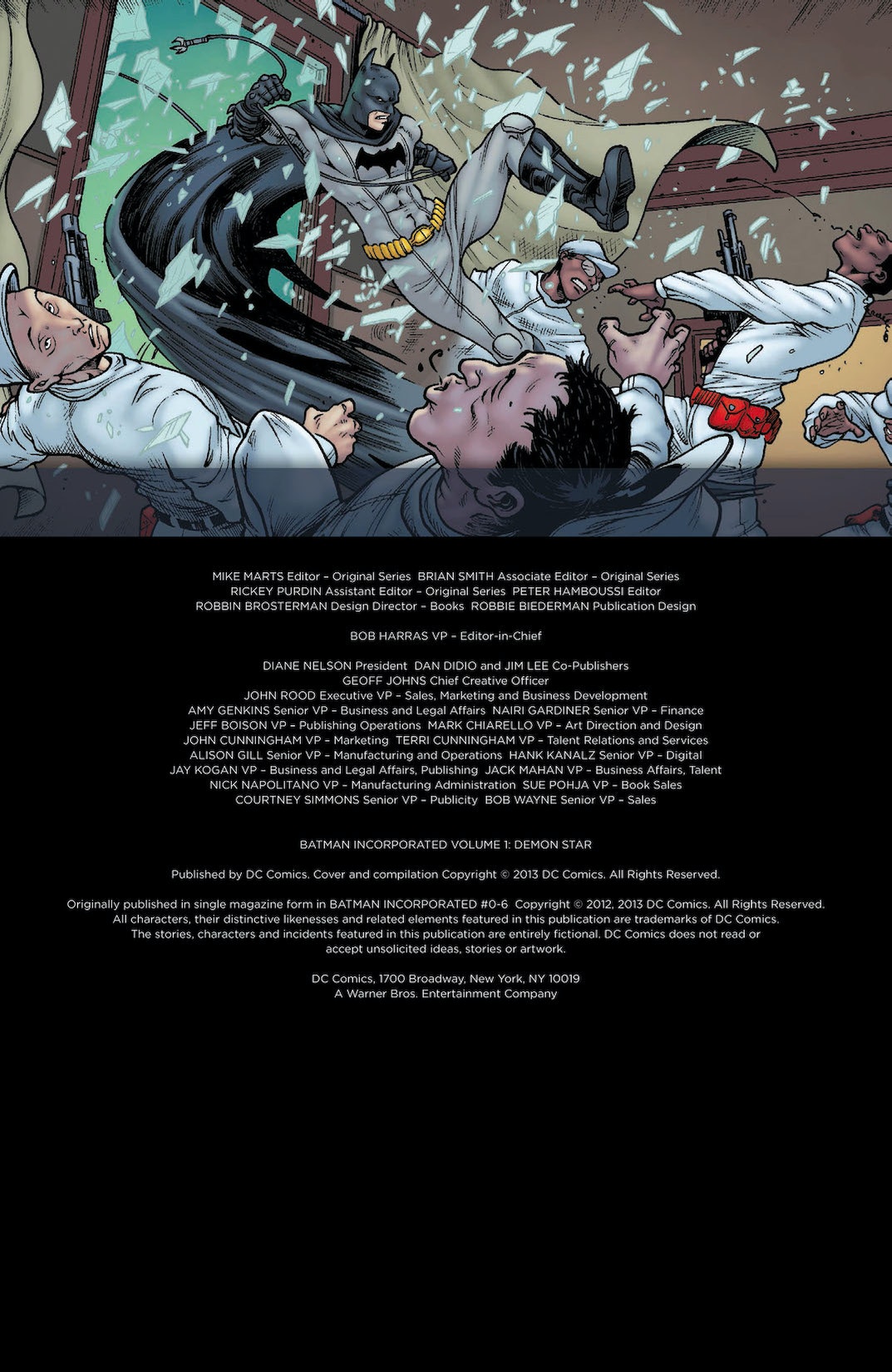 Eisner Award-winning fan-favorite writer Grant Morrison concludes the Batman epic he began nearly a decade ago in BATMAN & SON, pitting the entirety of Batman Incorporated against the Levianthan organization headed by the Dark Knight's former romantic interest Talia al Ghul. As Leviathan enacts a plan that threatens the world, Batman and his allies must fight against the rising storm—but not everyone will make it out of the encounter alive. Collects BATMAN INCORPORATED #0-6