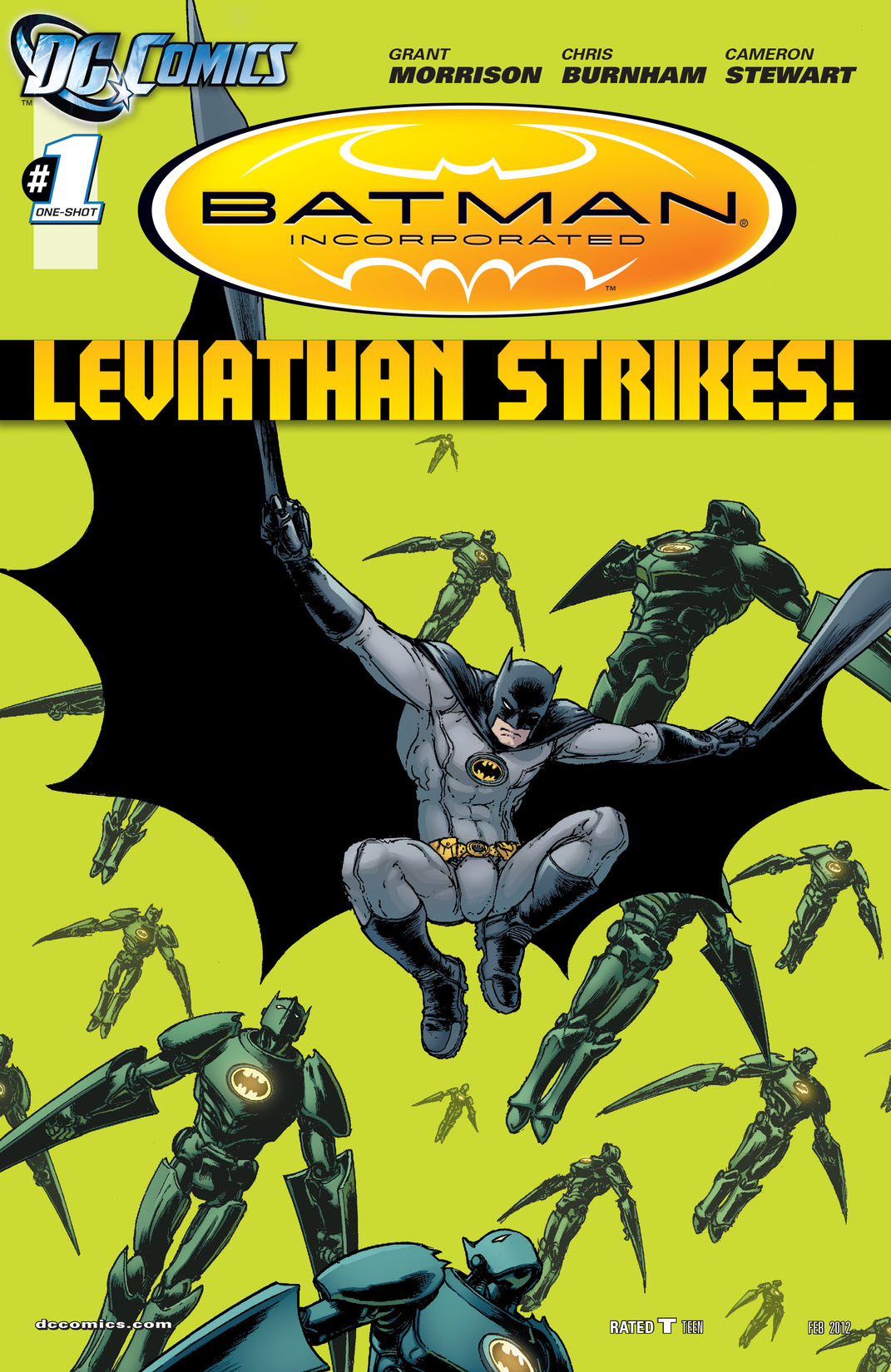 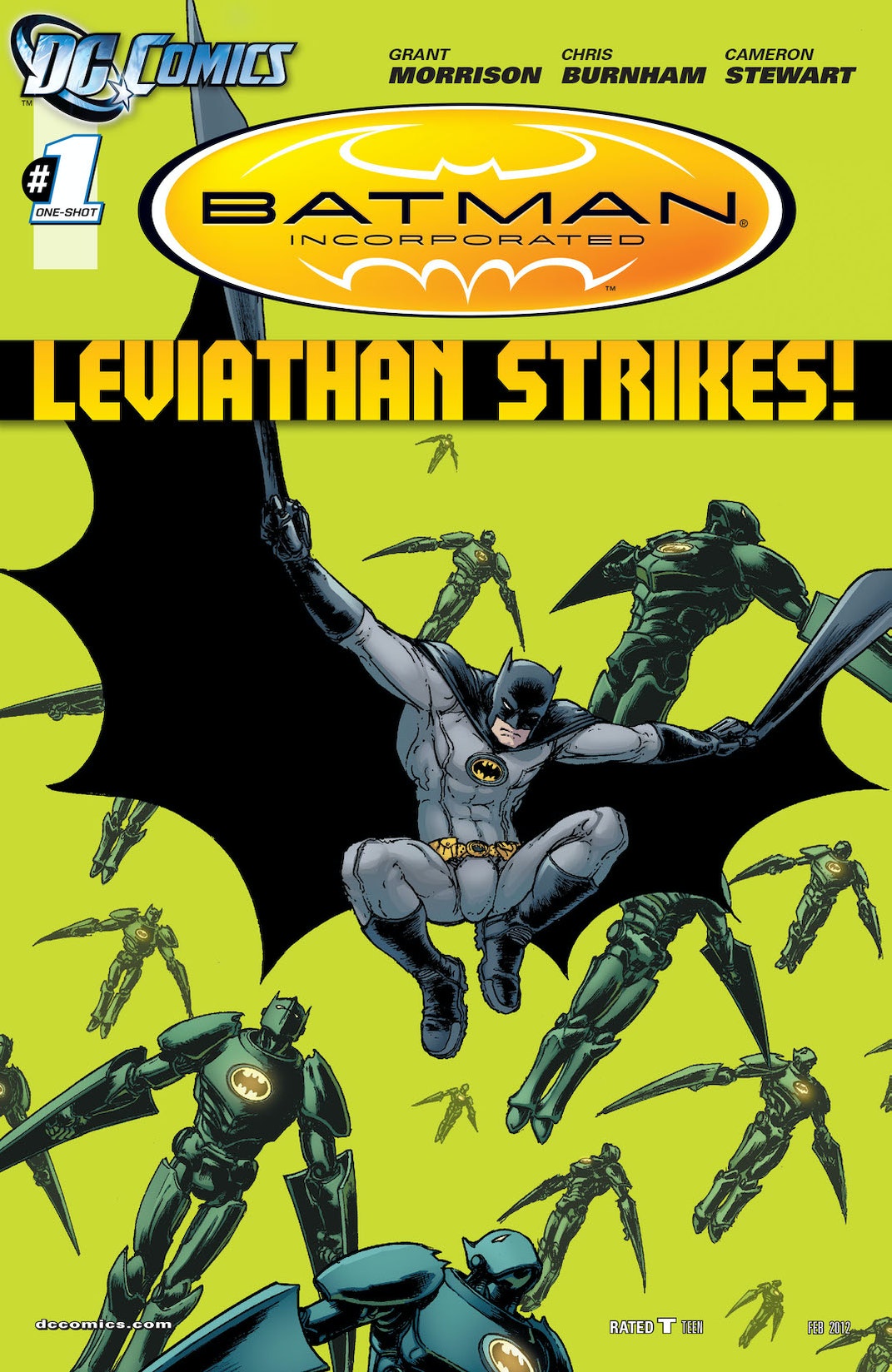 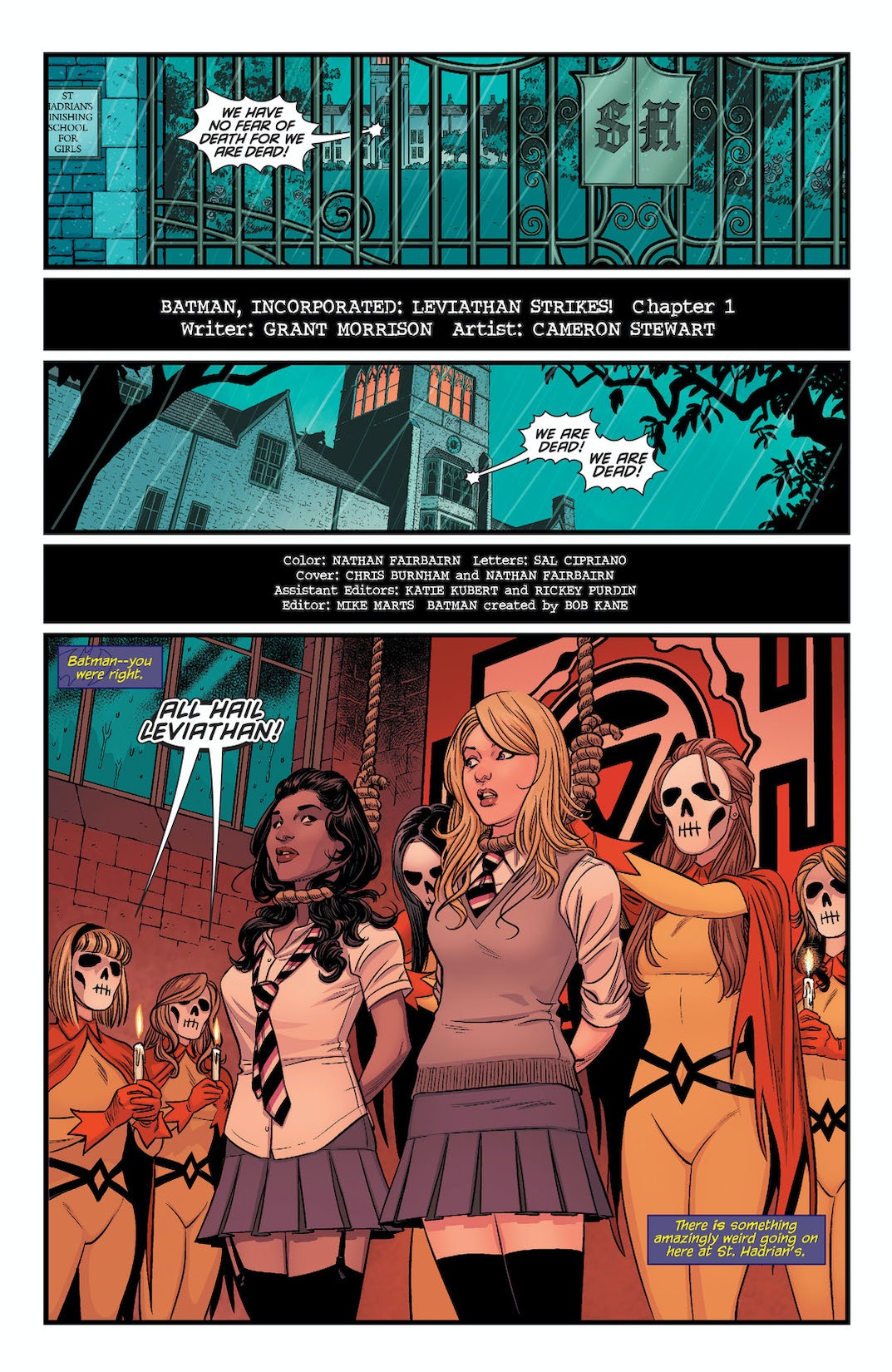 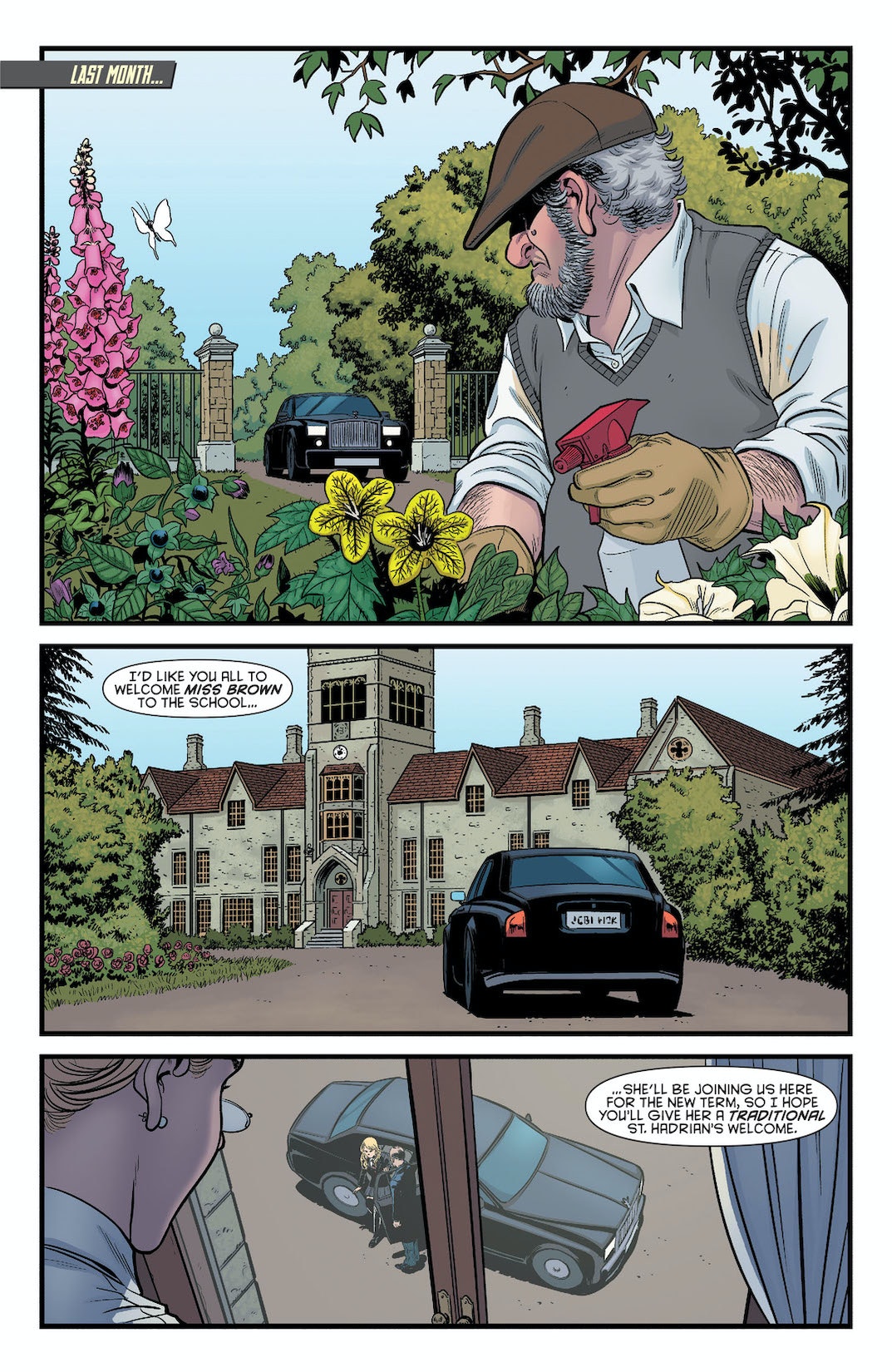 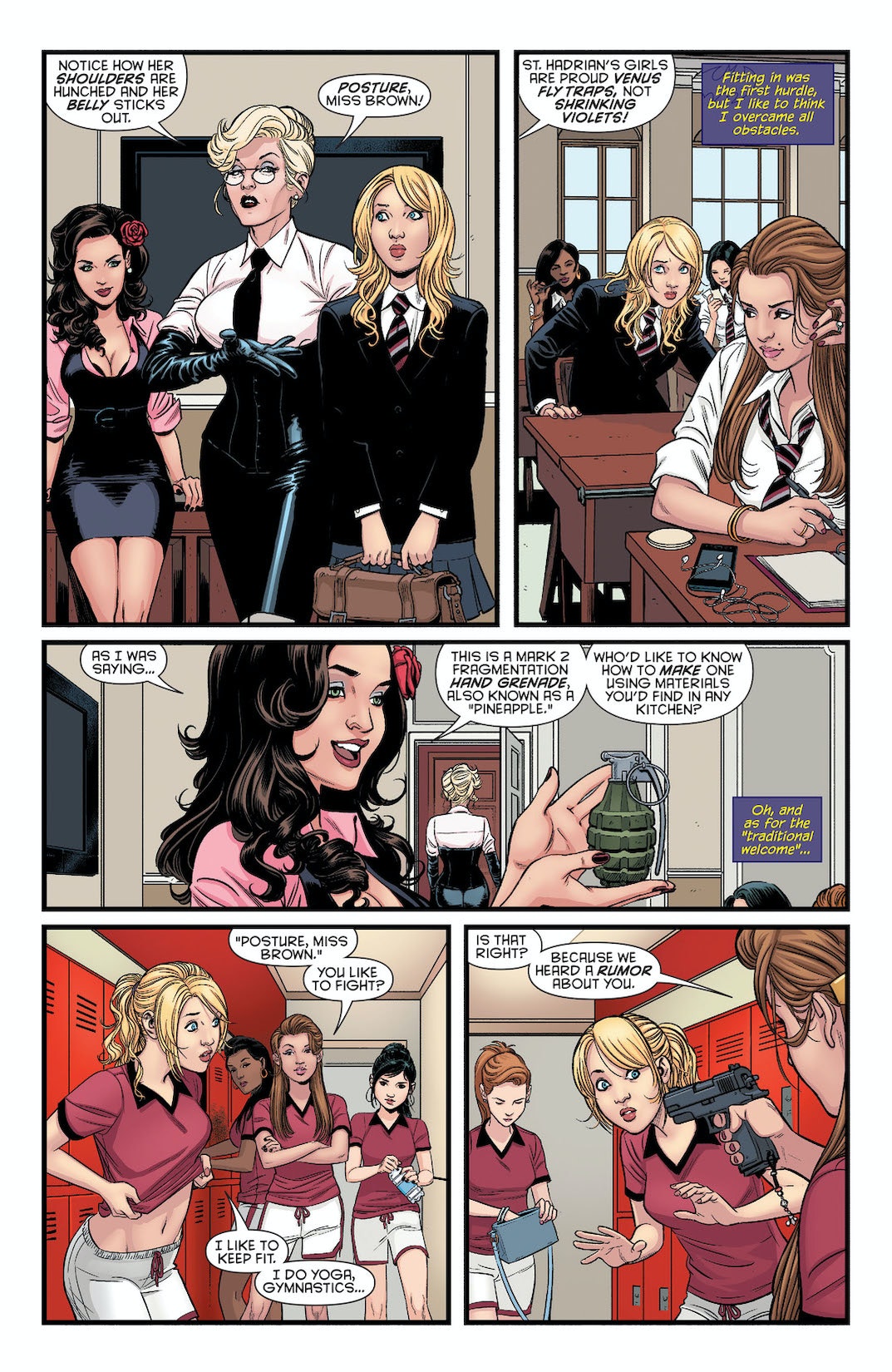 In this giant-sized one-shot spinning out of BATMAN INCORPORATED, Batman realizes to his horror that he's been outwitted as the true identity of Leviathan continues to elude him. Is his deadly adversary an old foe with a grudge to settle, a new face of evil or something completely different?