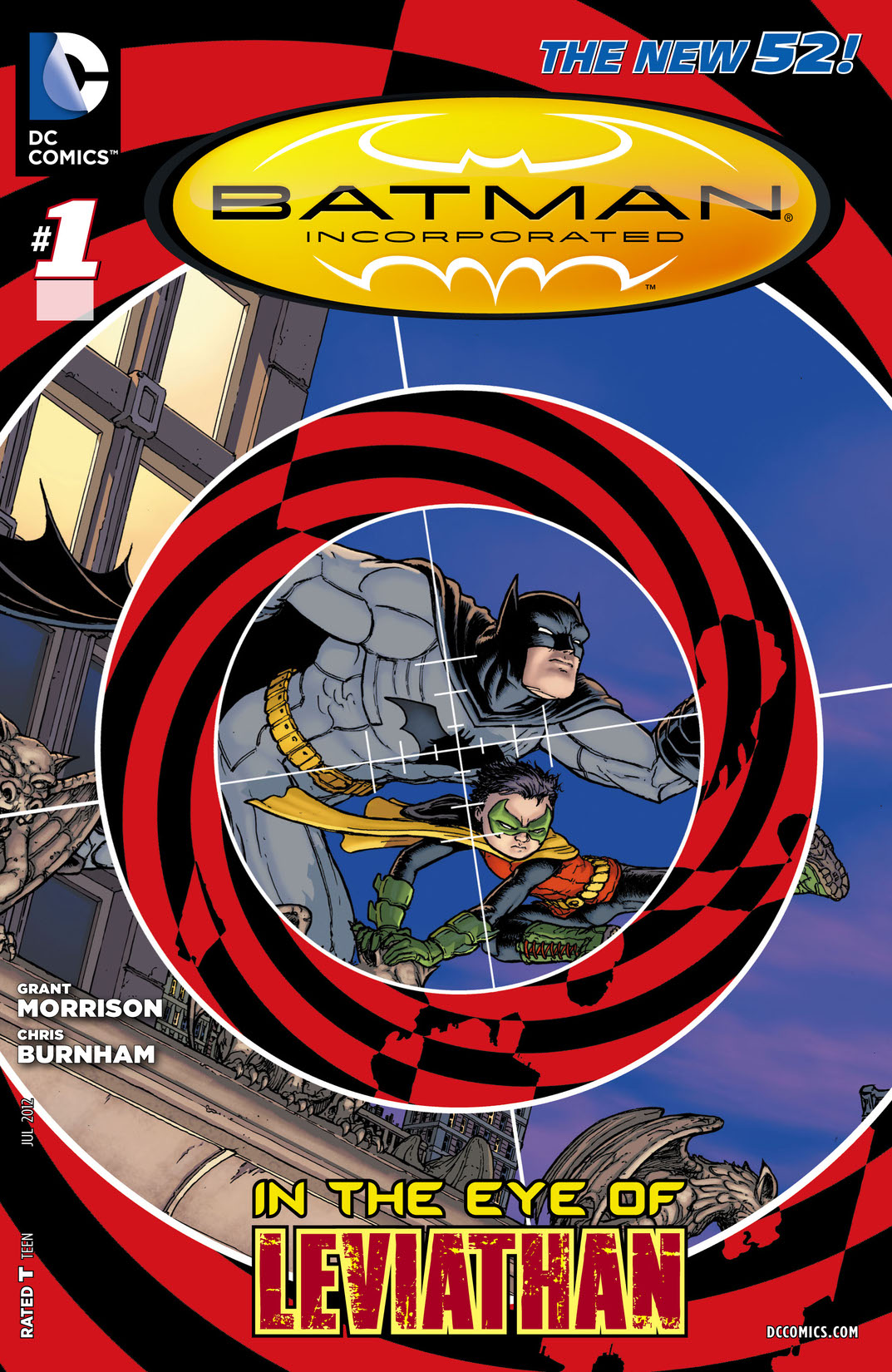 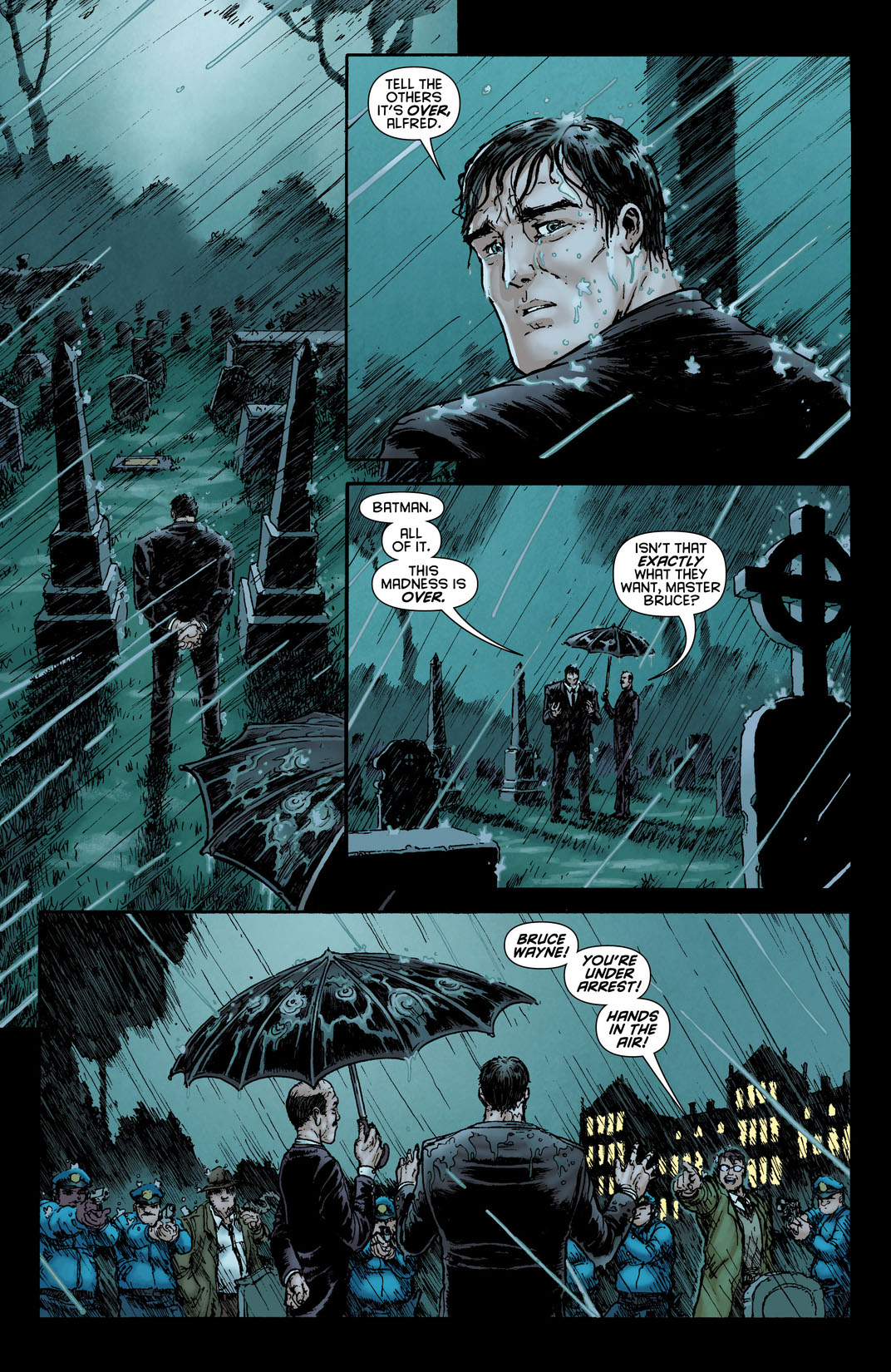 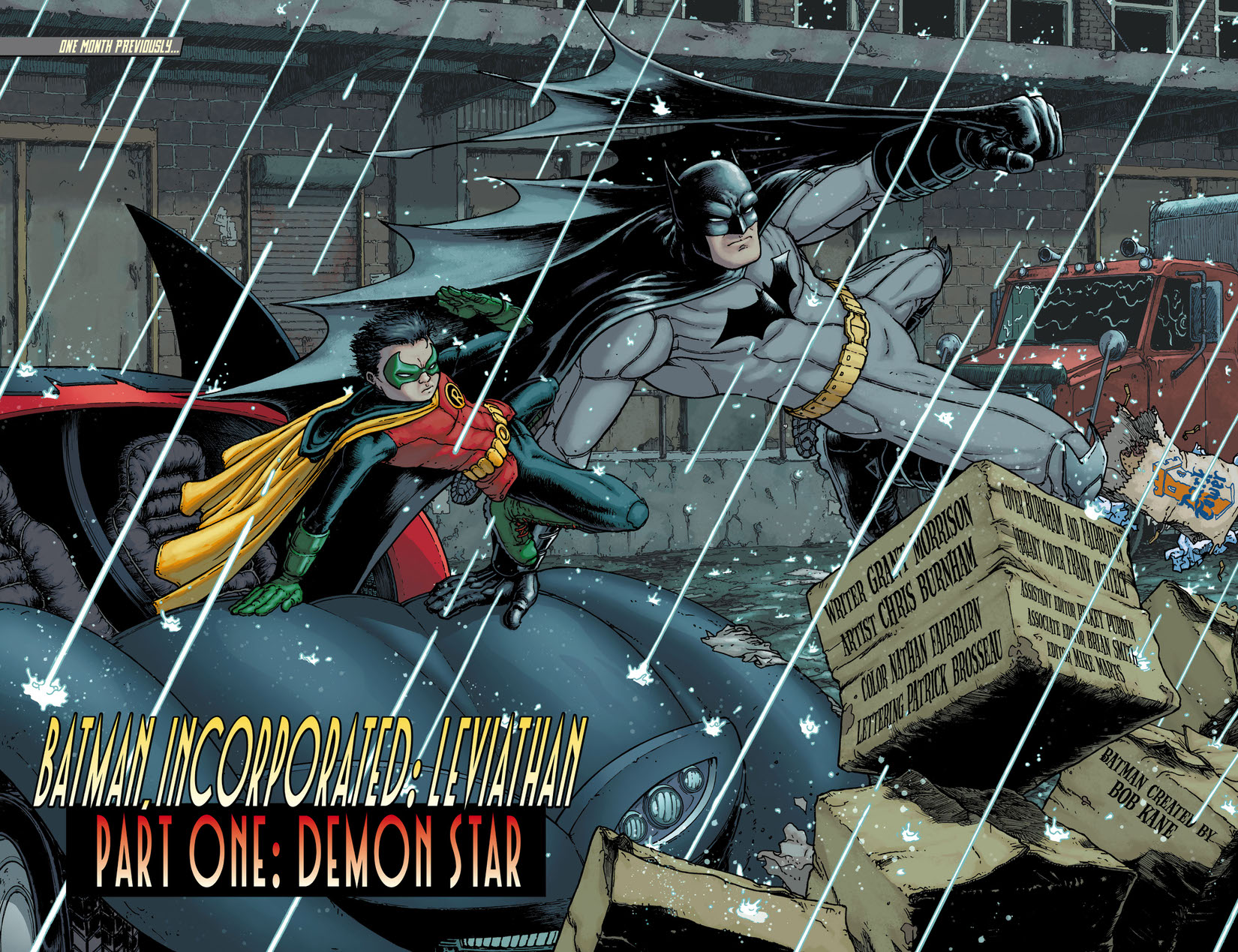 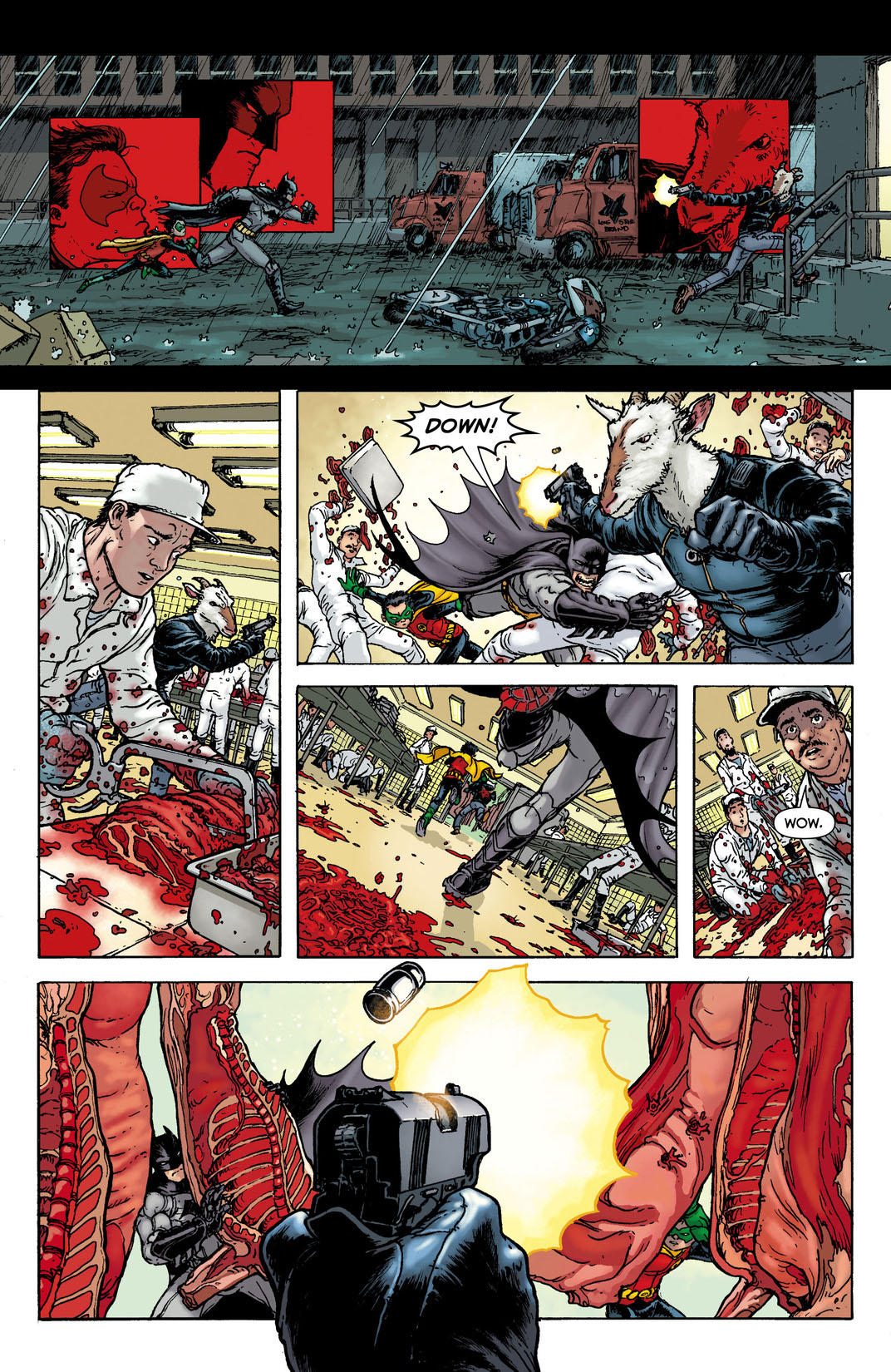 The series hits the ground running as Batman and Robin face off against the assassin Goatboy! Plus, Leviathan's sinister mission revealed! Could this be the beginning of the end for Batman, Inc.? Eisner Award-winning writer Grant Morrison continues his groundbreaking Batman run alongside artist Chris Burnham!