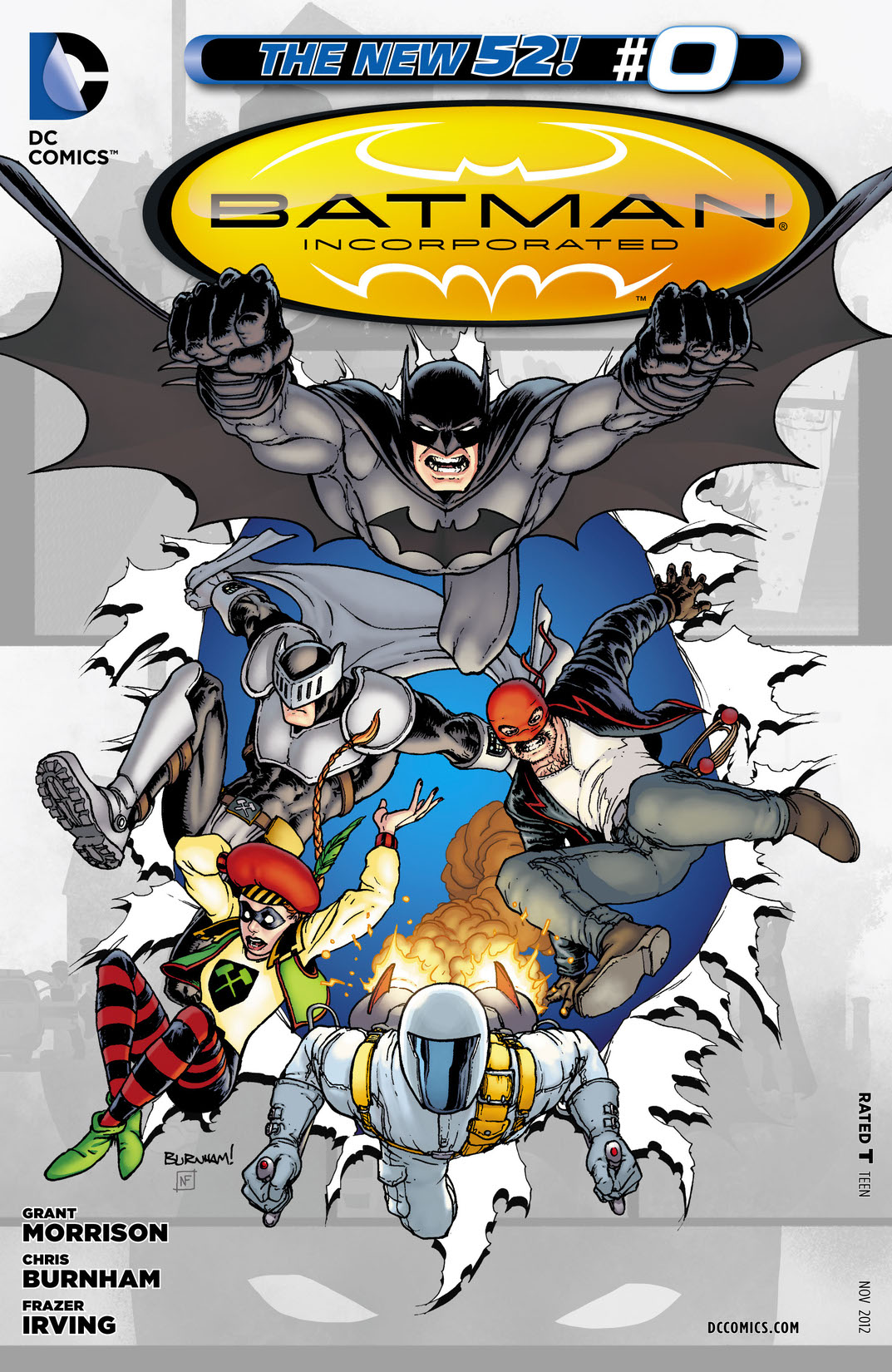 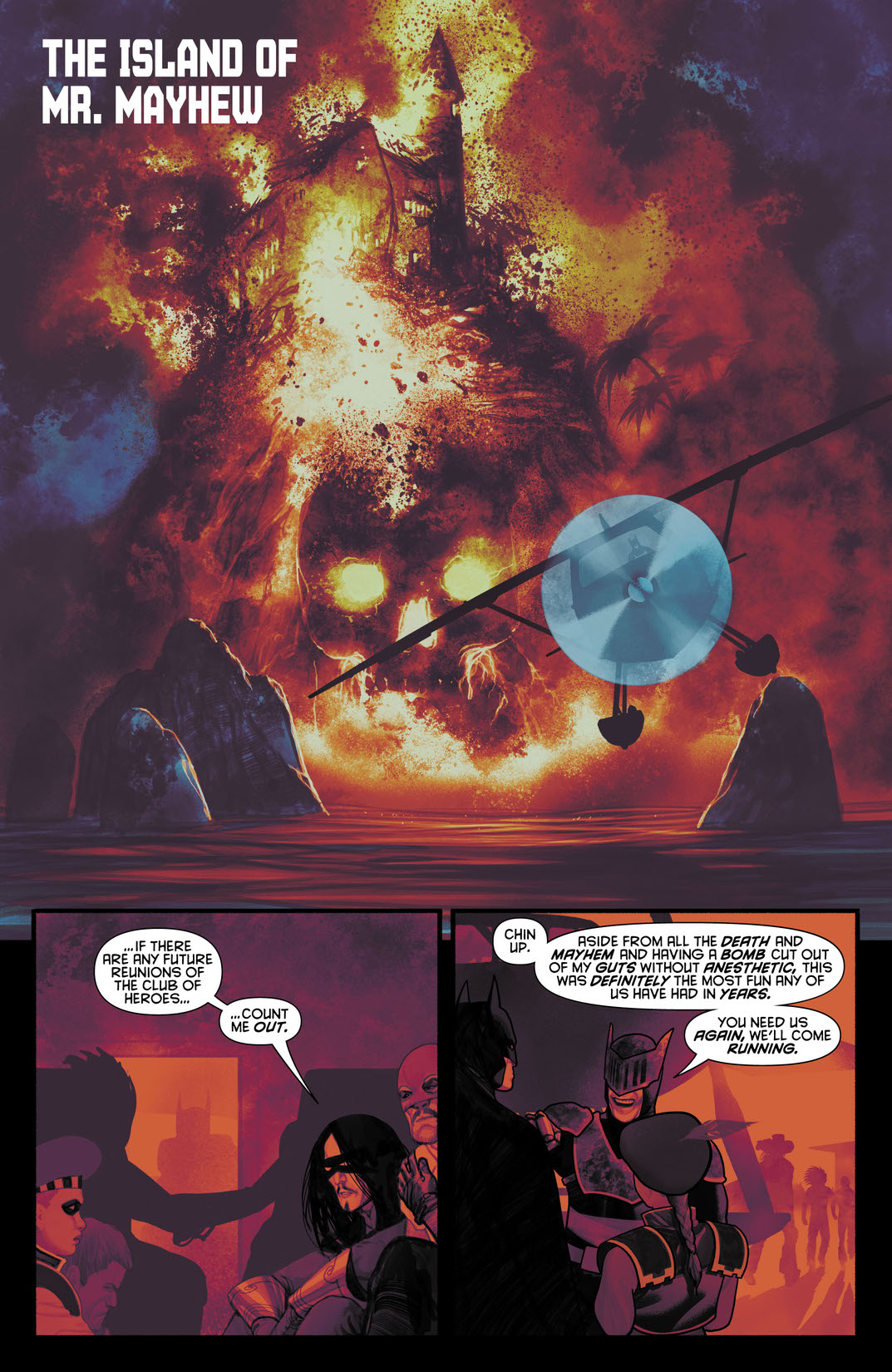 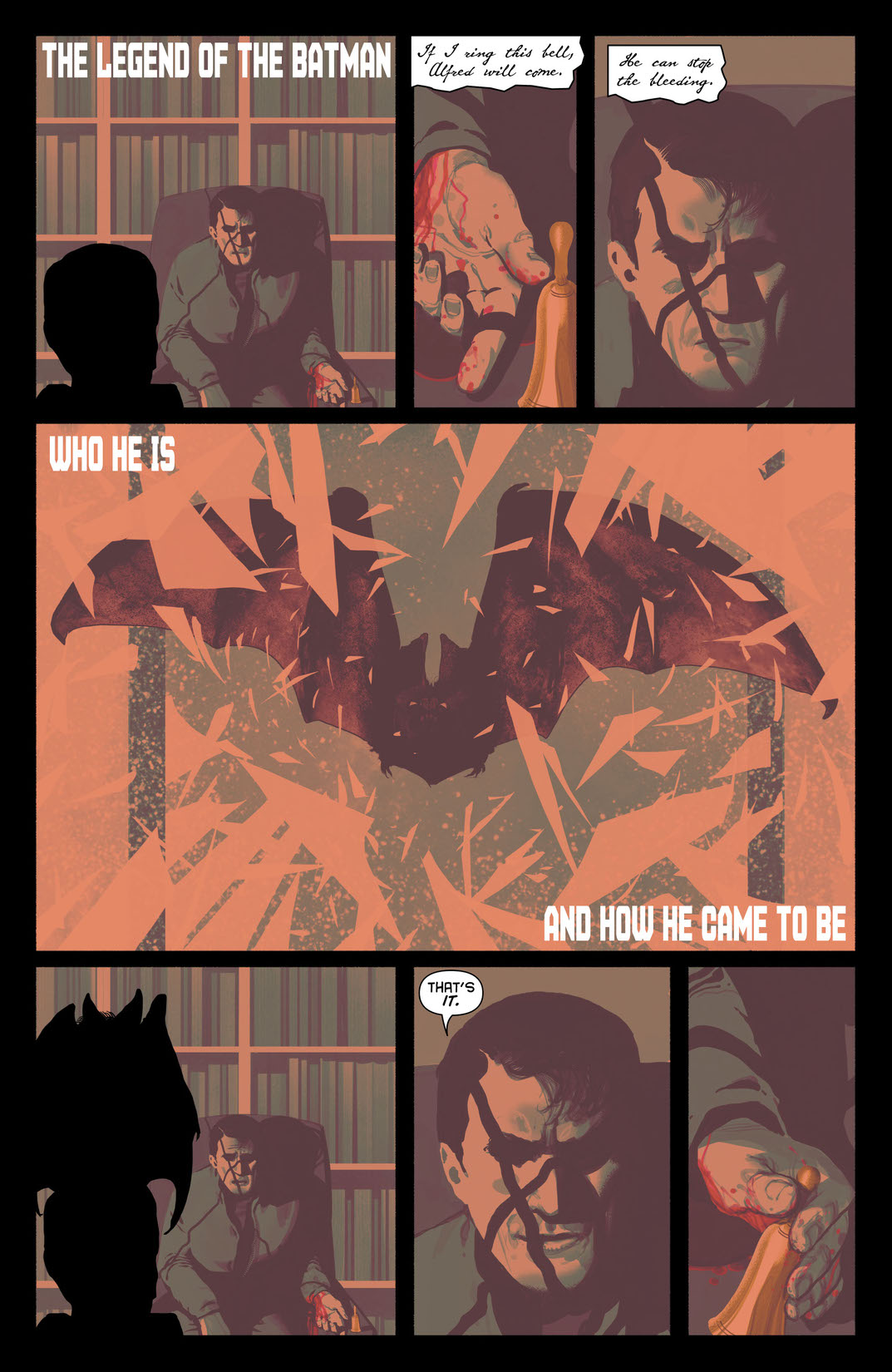 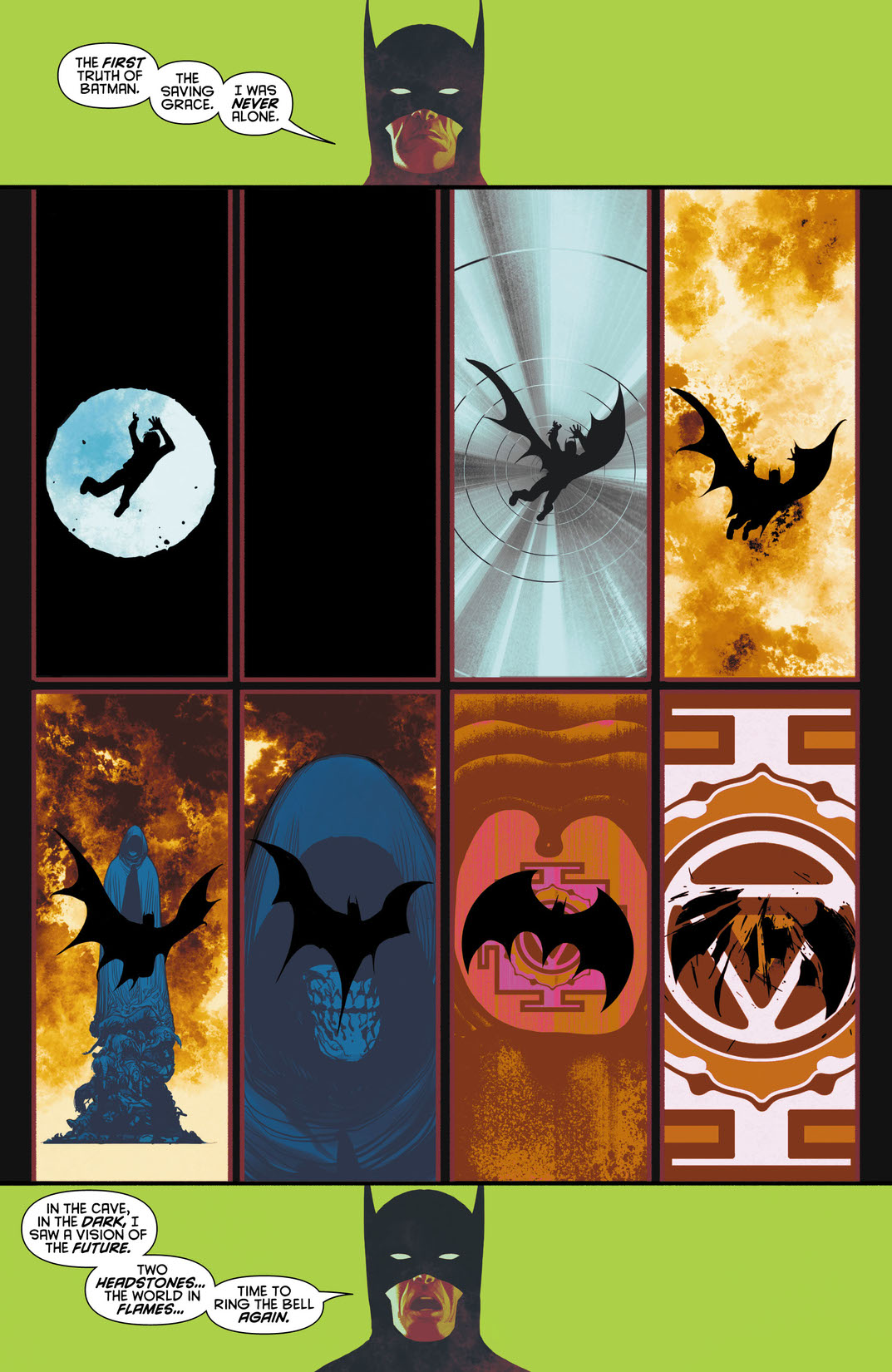 Batman has a war to fight, but first he must recruit an army to combat the menace of Leviathan. See how the Dark Knight assembled his lieutenants during the early days of Batman, Incorporated!