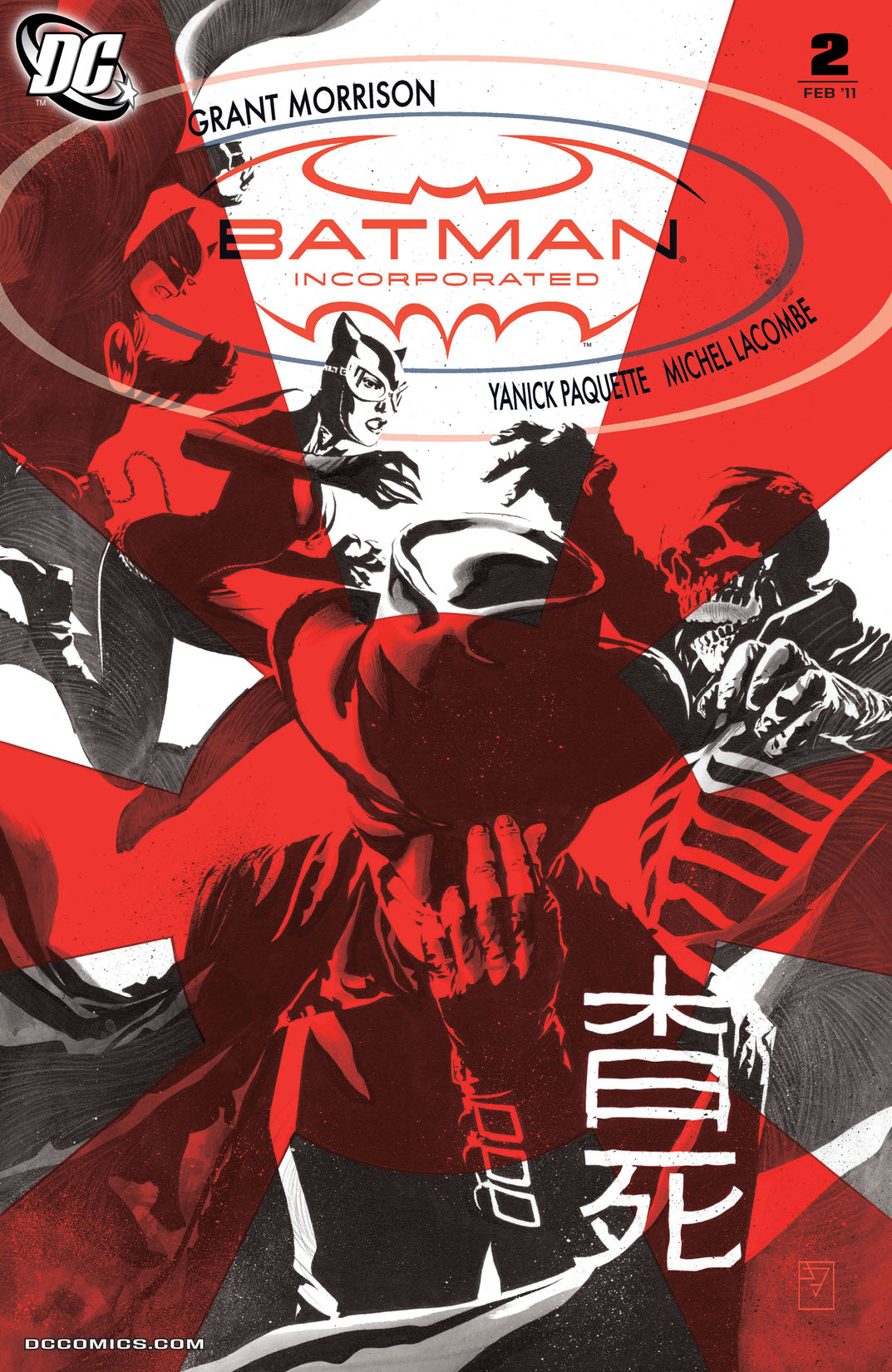 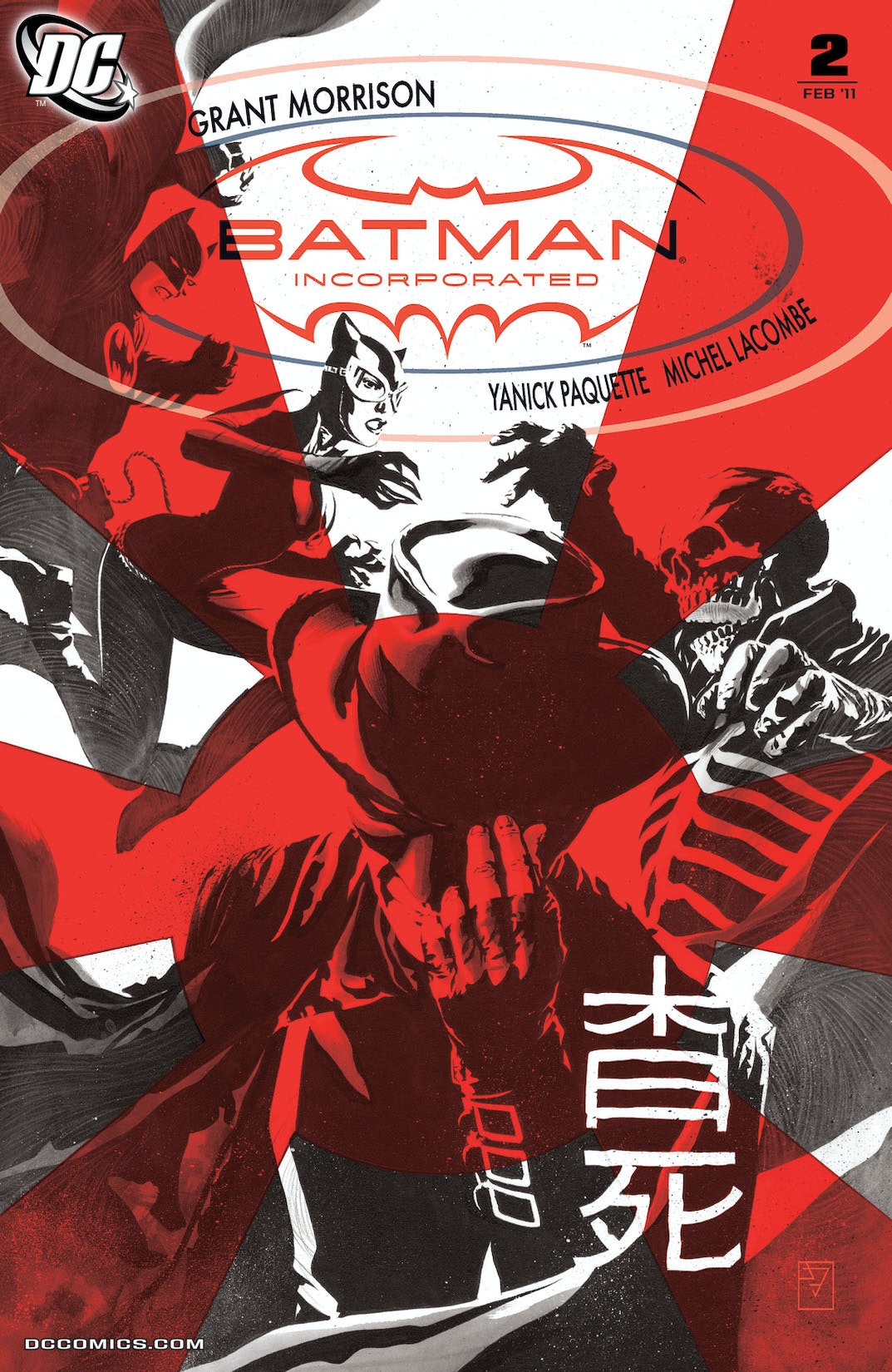 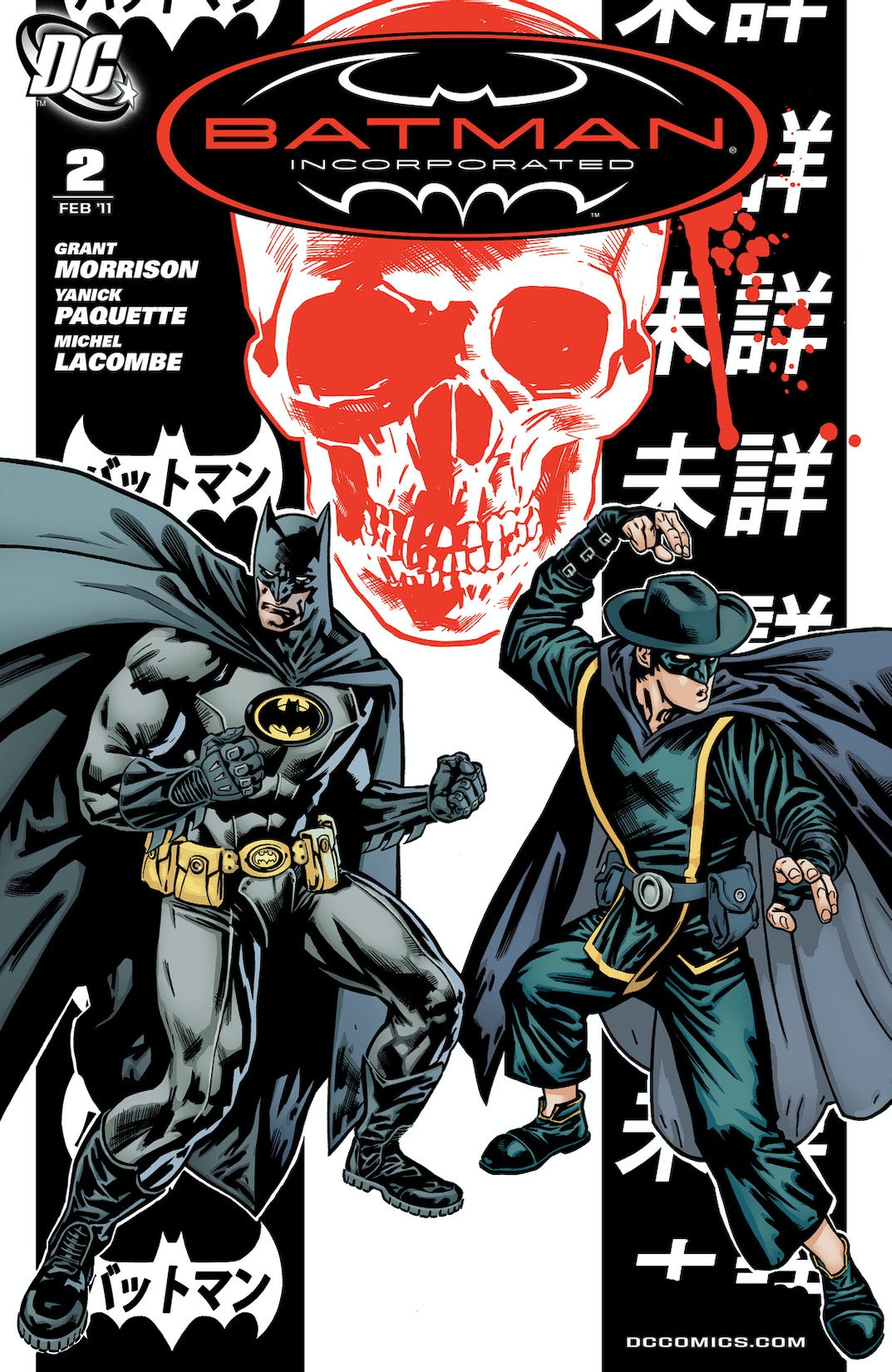 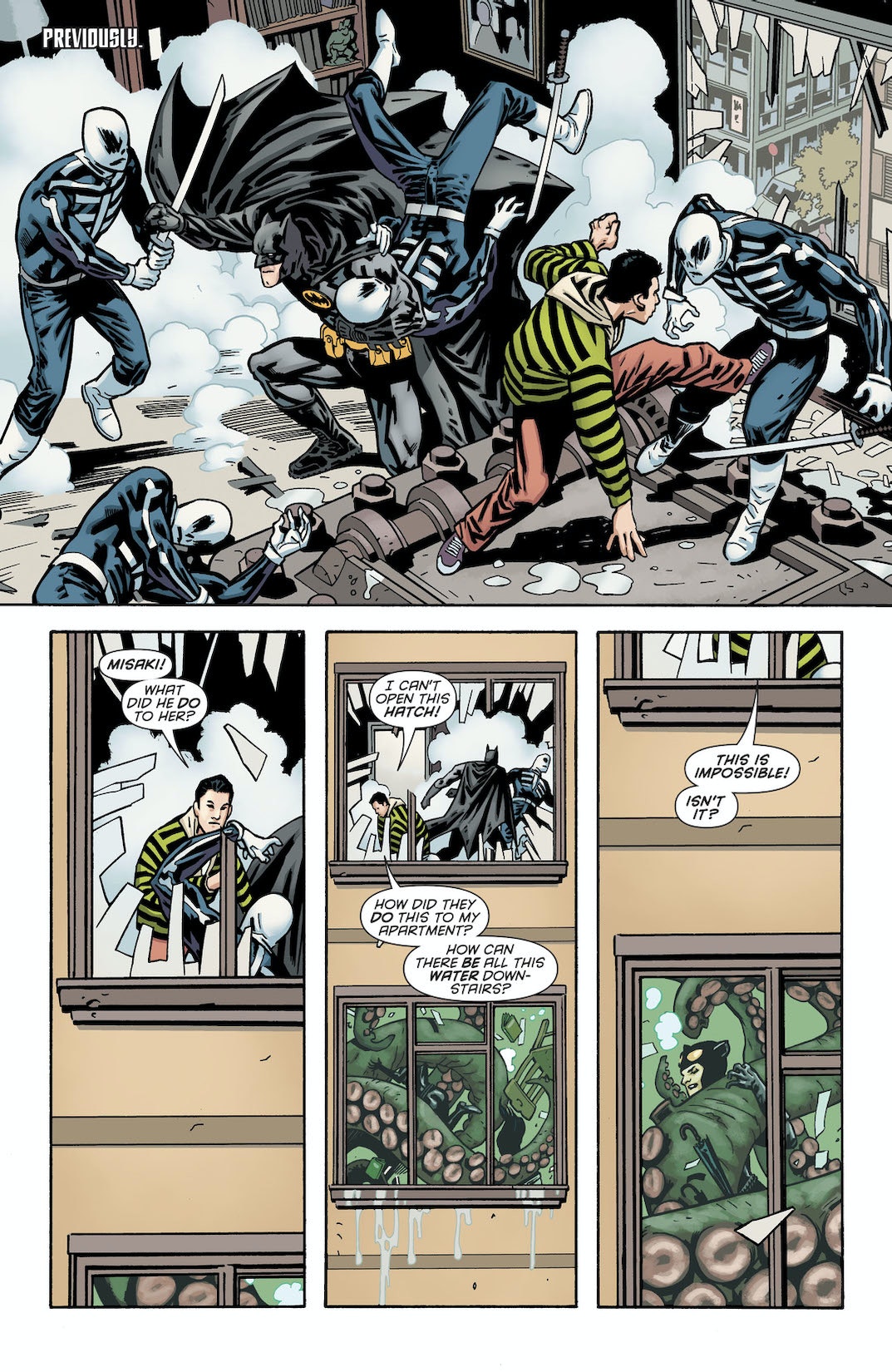 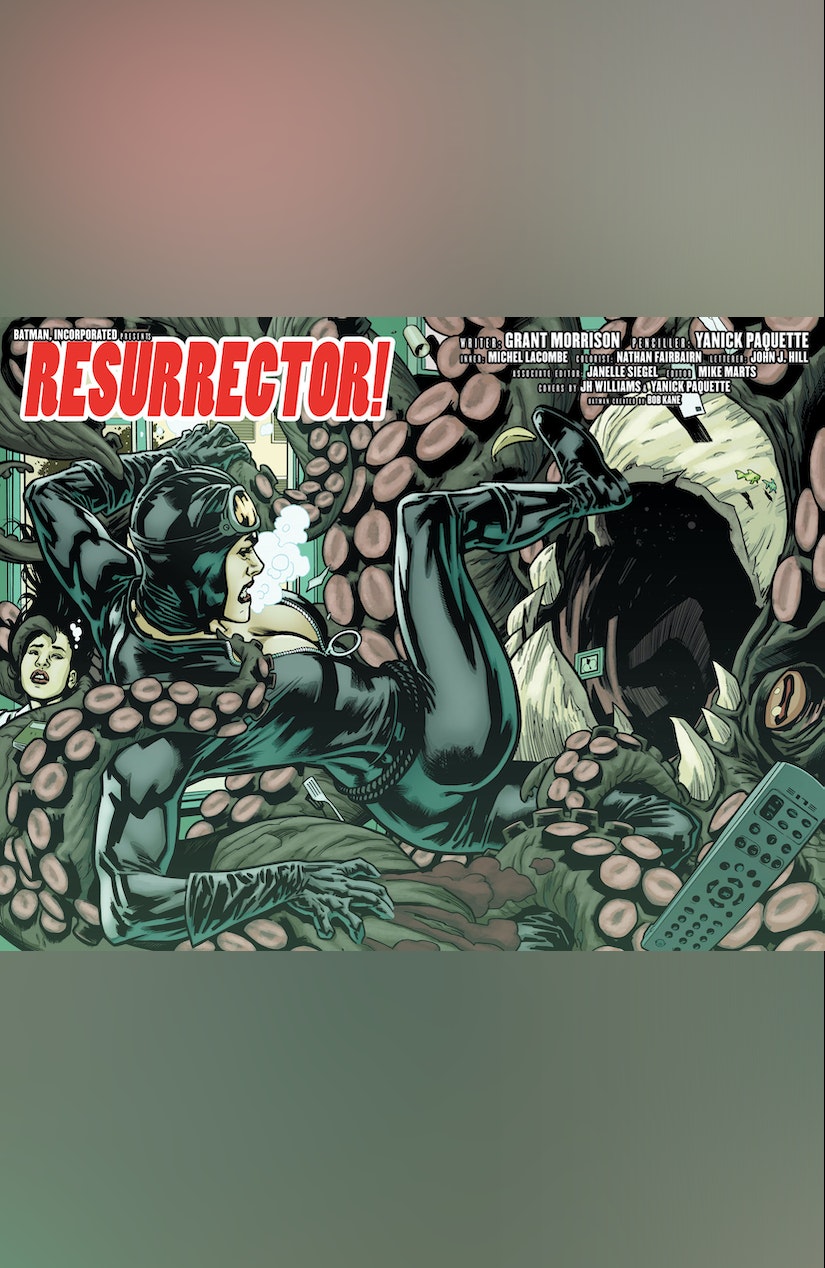 Batman and Catwoman team with the new Mr. Unknown to take on the Lord of Death in Japan. It's going to be a fight to the end that could see the failure of Batman, Inc. before it's even begun!