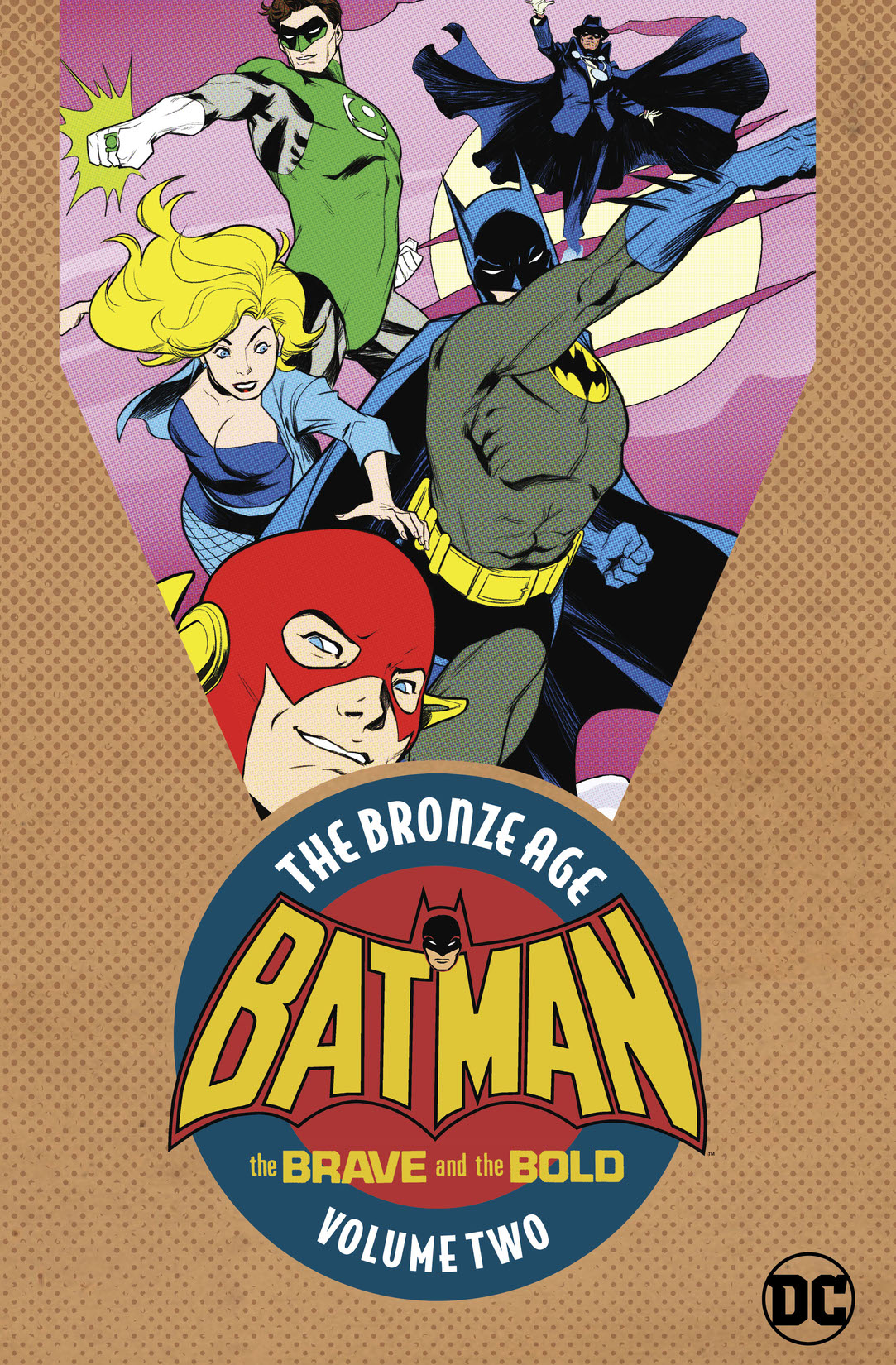 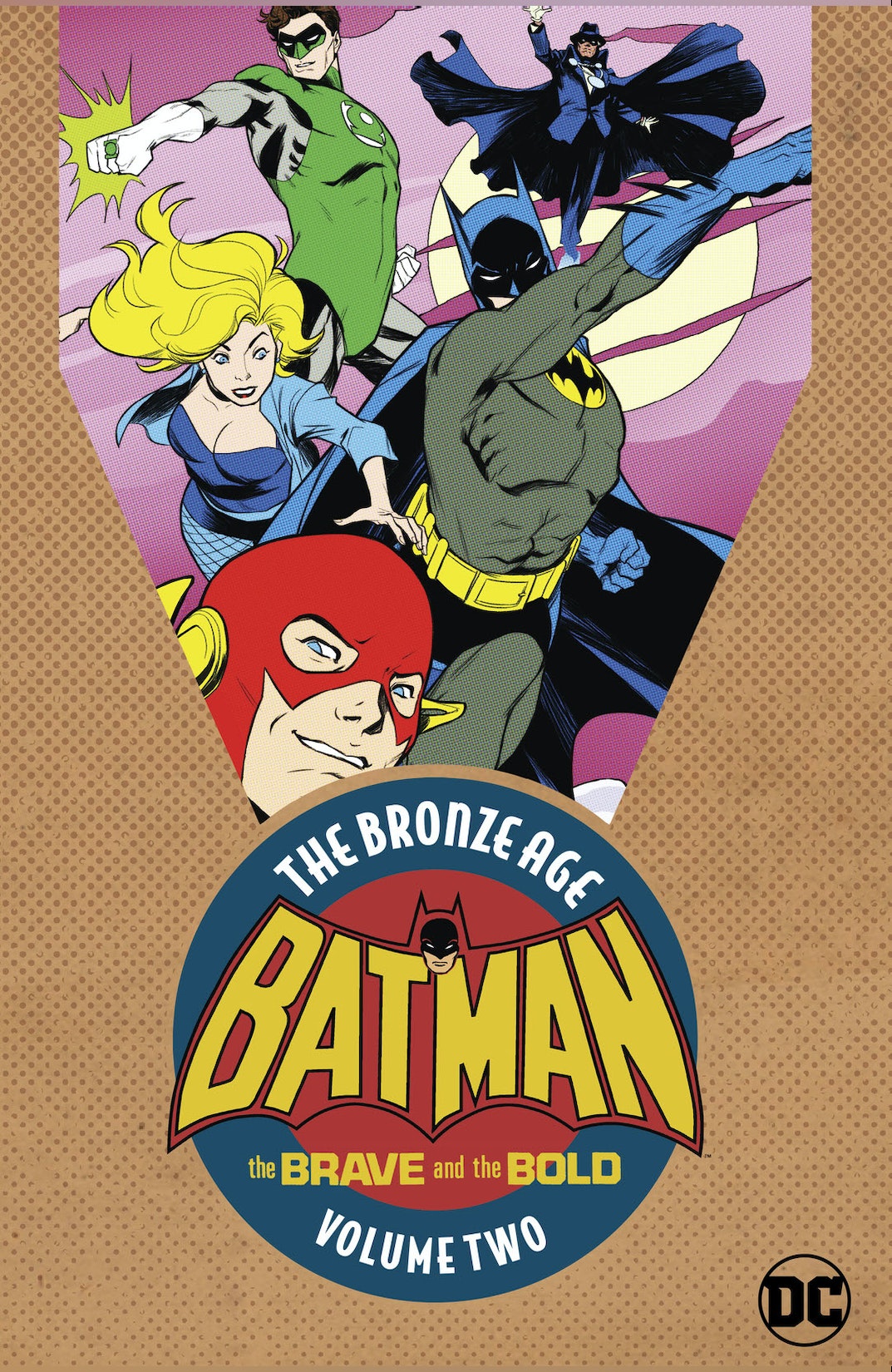 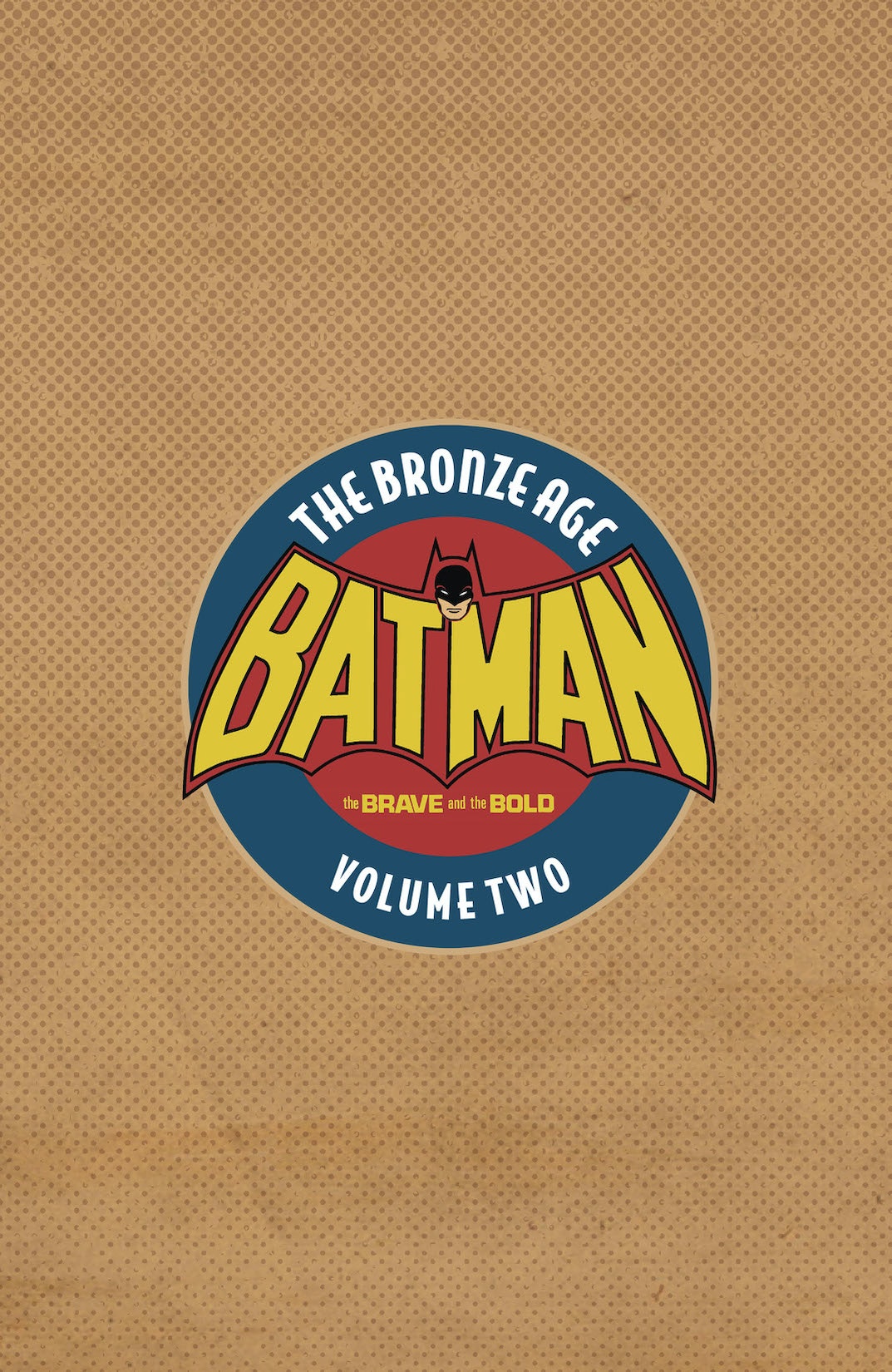 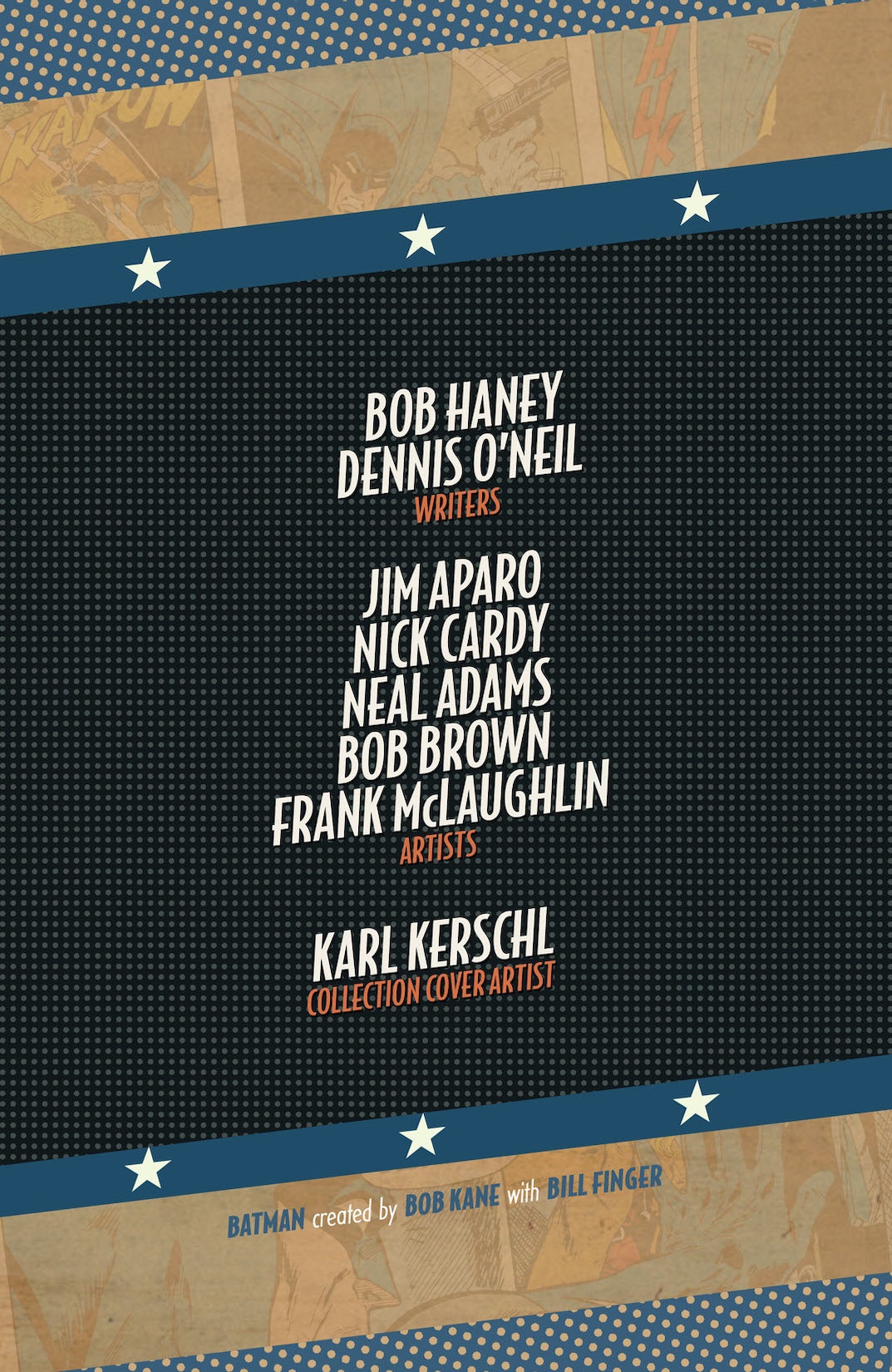 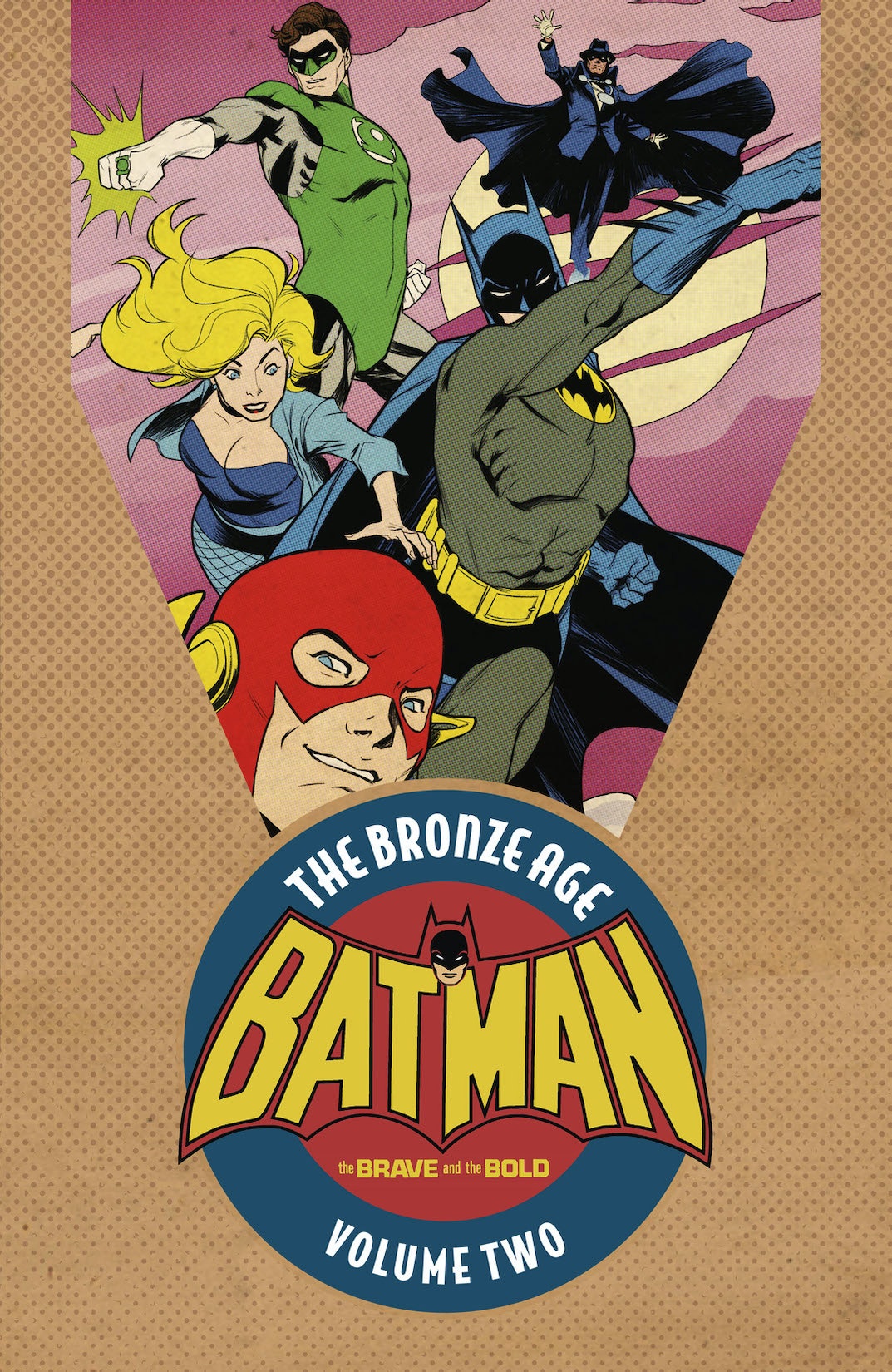 Batman in The Brave & the Bold: The Bronze Age Vol. 2

Batman in The Brave & the Bold: The Bronze Age Vol. 2

Batman moves into the 1970s with these team-up tales guest starring Wonder Woman, Green Arrow, Black Canary, Teen Titans, the Flash, Metamorpho and more! Throughout the 1970s, Batman fought evil side by side with DC Comics' greatest--and, occasionally, strangest--superheroes, including these tales guest-starring such legendary characters as the Teen Titans, the Flash, the Metal Men, Wonder Woman, Green Arrow, Black Canary and others. Collects THE BRAVE AND THE BOLD #92-109.