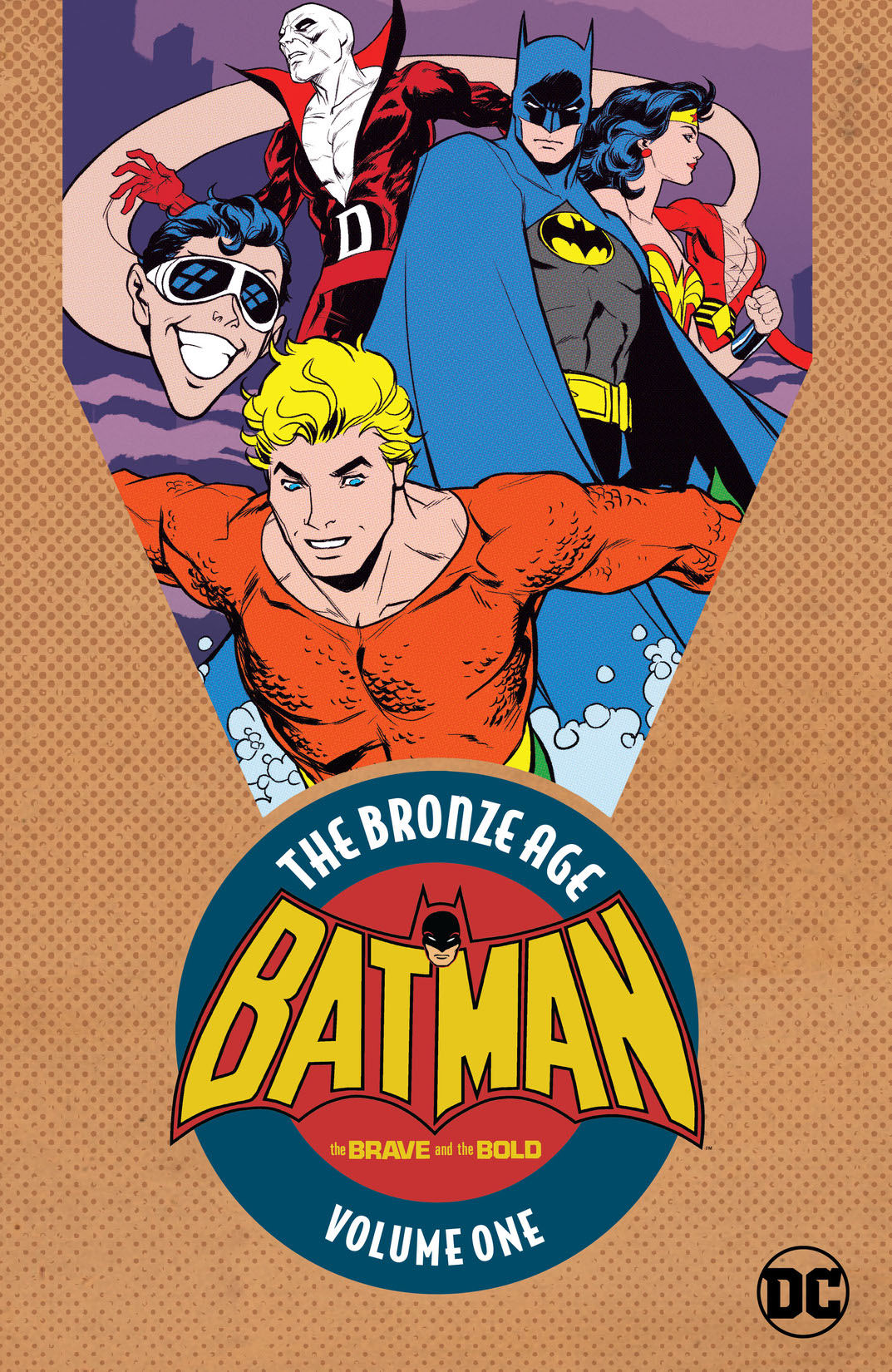 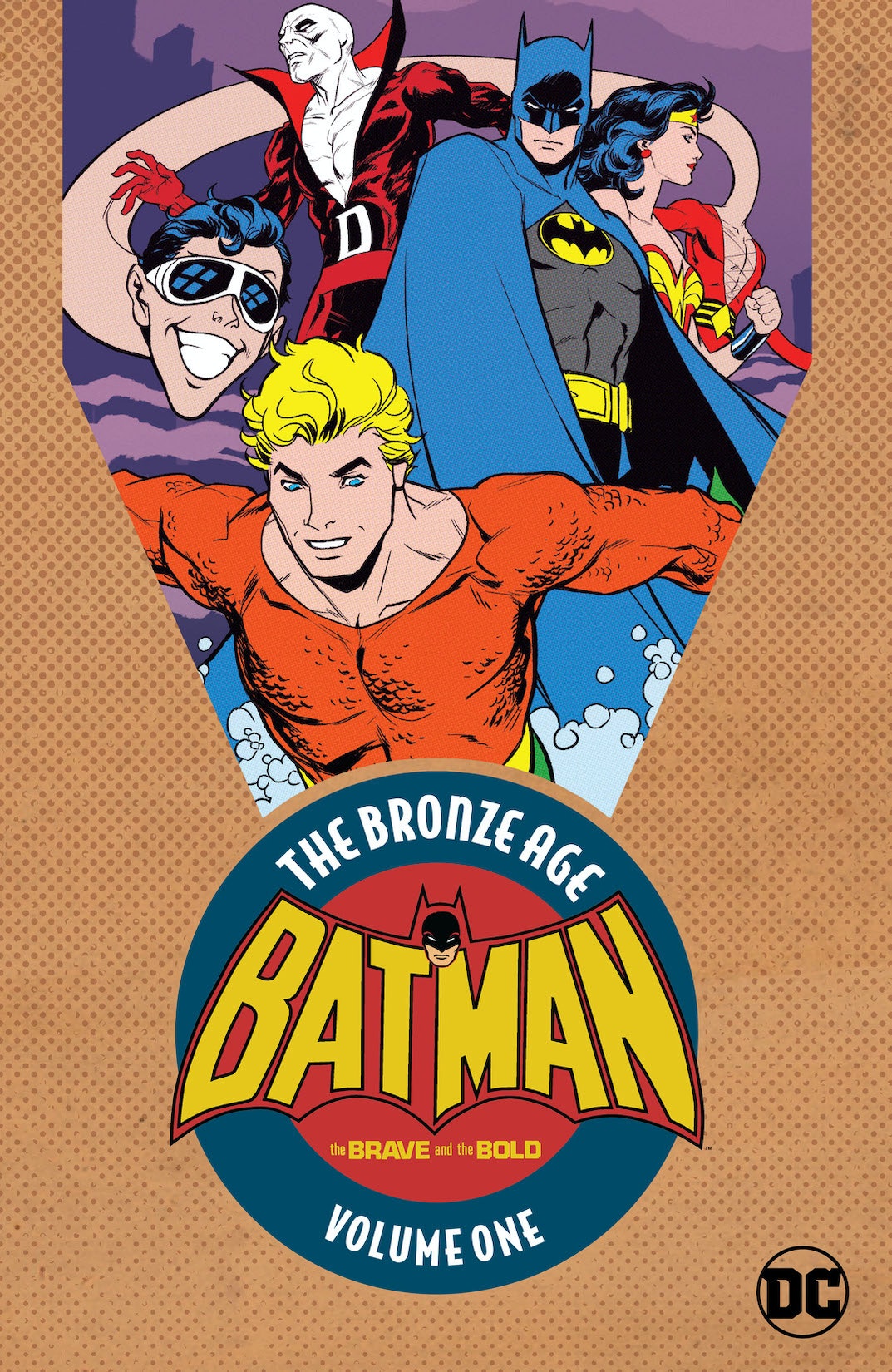 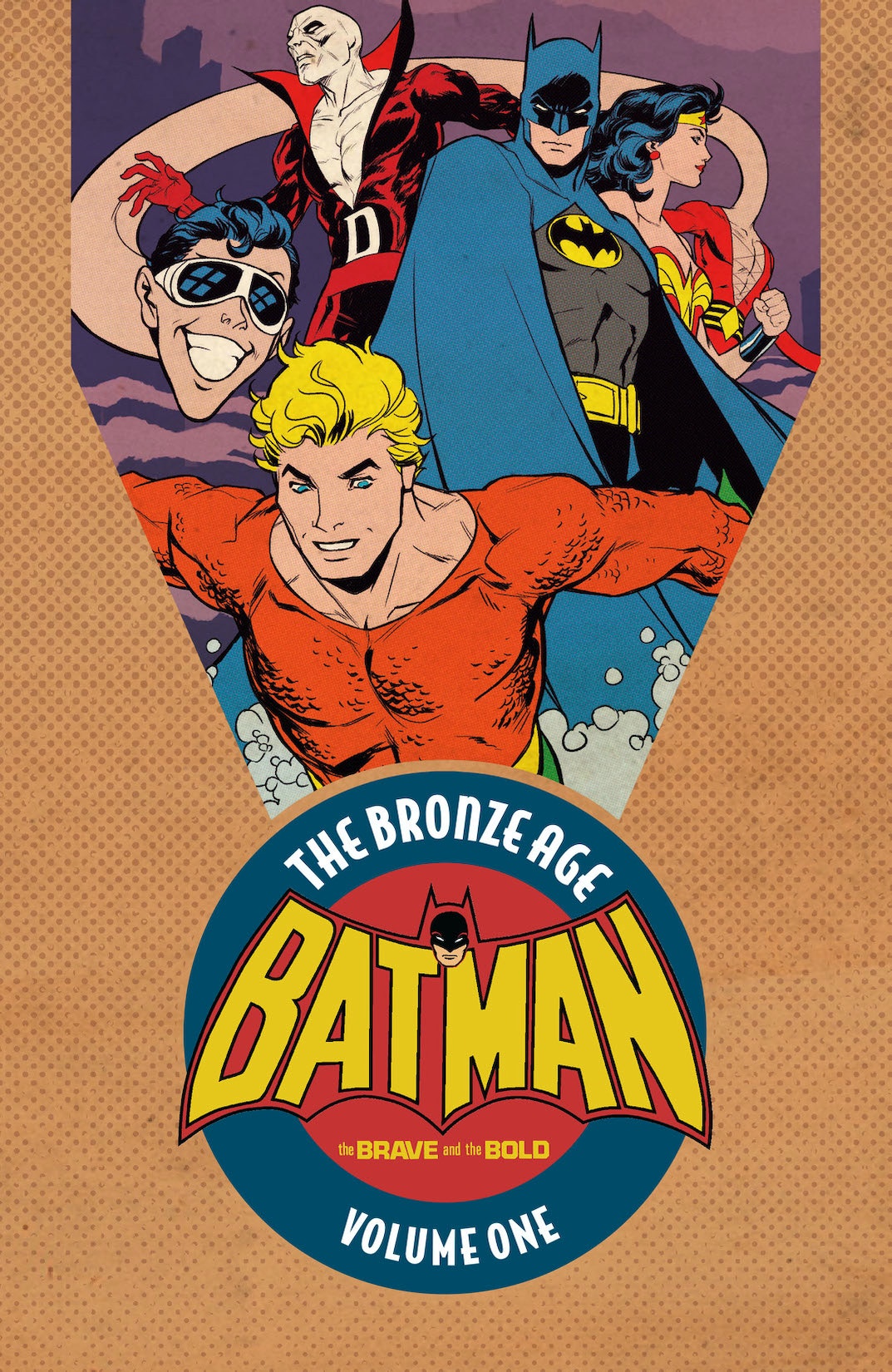 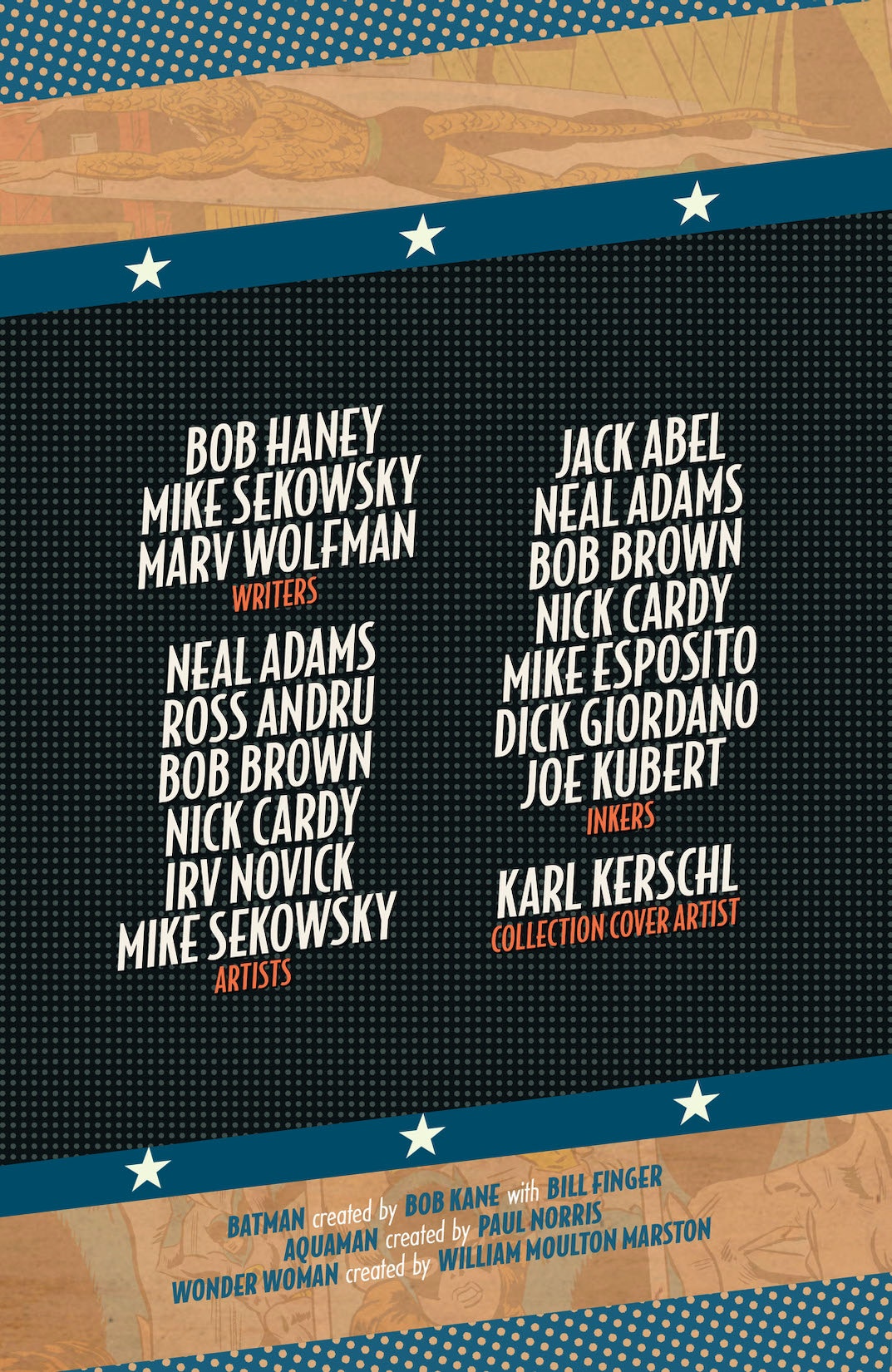 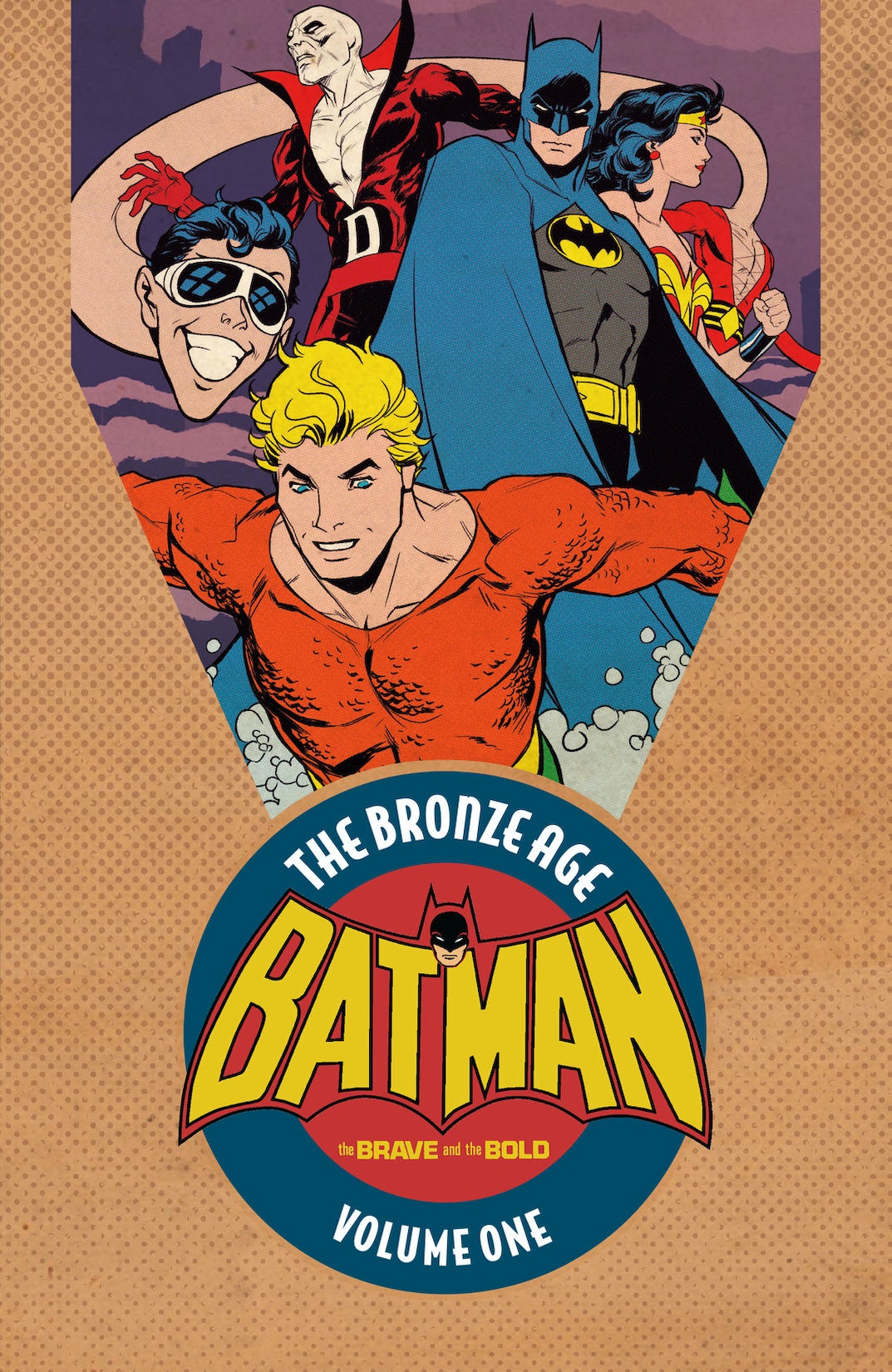 Batman in The Brave & the Bold: The Bronze Age Vol. 1

Batman in The Brave & the Bold: The Bronze Age Vol. 1

The late ’60s marked the height of Batmania, when fans of the Batman television series and the comic books couldn’t get enough of the Caped Crusader. His appearances on covers meant higher sales, so it was decreed Batman would take up permanent residence in THE BRAVE AND THE BOLD. His courage was never questioned, and he fearlessly teamed up with the most daring partners from across the DC Universe at a time when such crossovers were rare. These groundbreaking stories featured some of Batman’s greatest team-ups with such legendary characters as Wonder Woman, the Flash, Deadman, Green Arrow, Green Lantern, the Teen Titans and others, all by some of the foremost comics talent of the Bronze Age—Neal Adams, Jim Aparo, Bob Haney, Dick Giordano and Dennis O’Neil, to name a few. BATMAN: THE BRAVE AND THE BOLD: THE BRONZE AGE OMNIBUS VOL. 1 collects the first stories of Batman’s epic run on the series—THE BRAVE AND THE BOLD #74-109—and includes a foreword by comics editor Robert Greenberger.