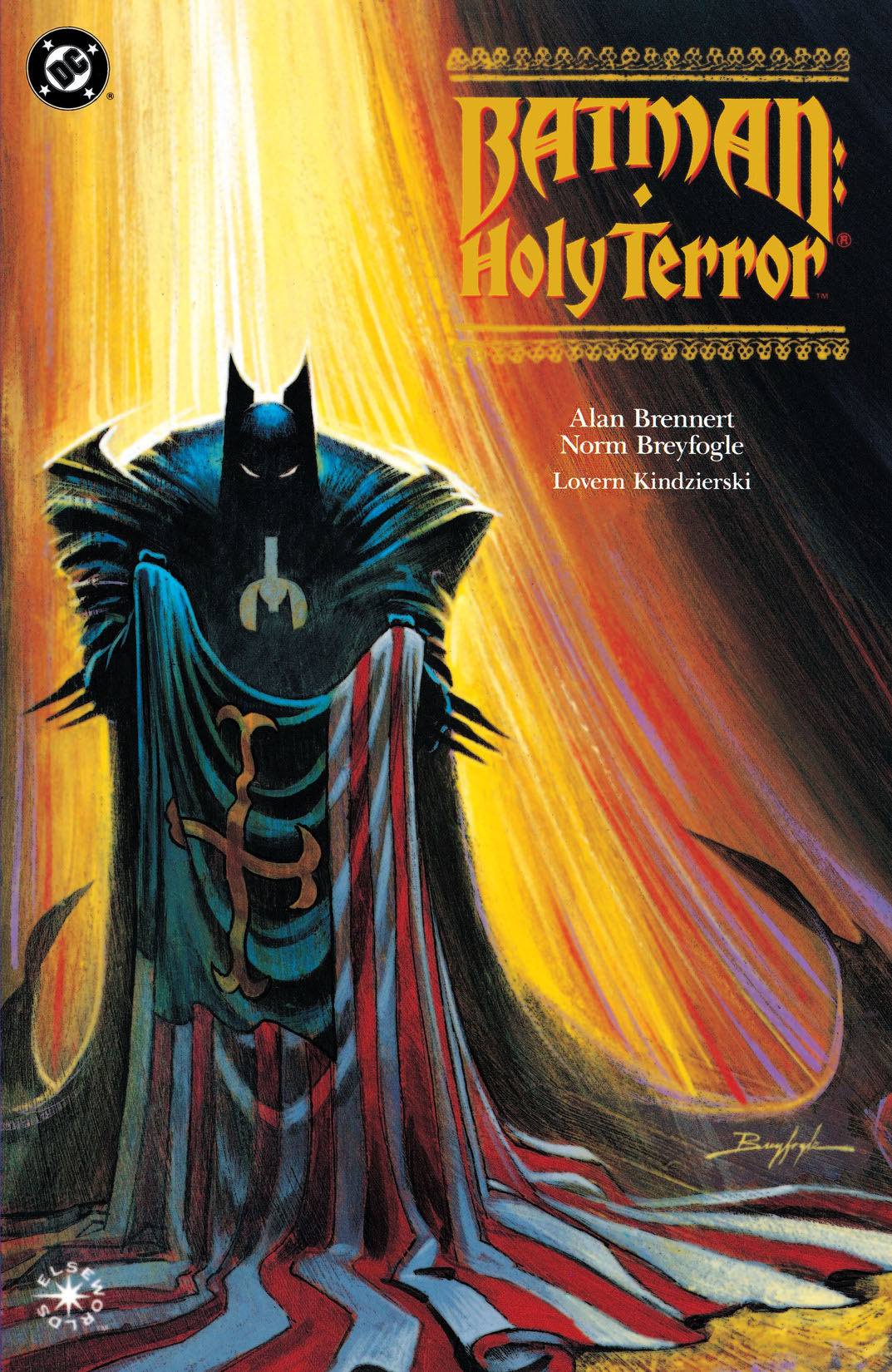 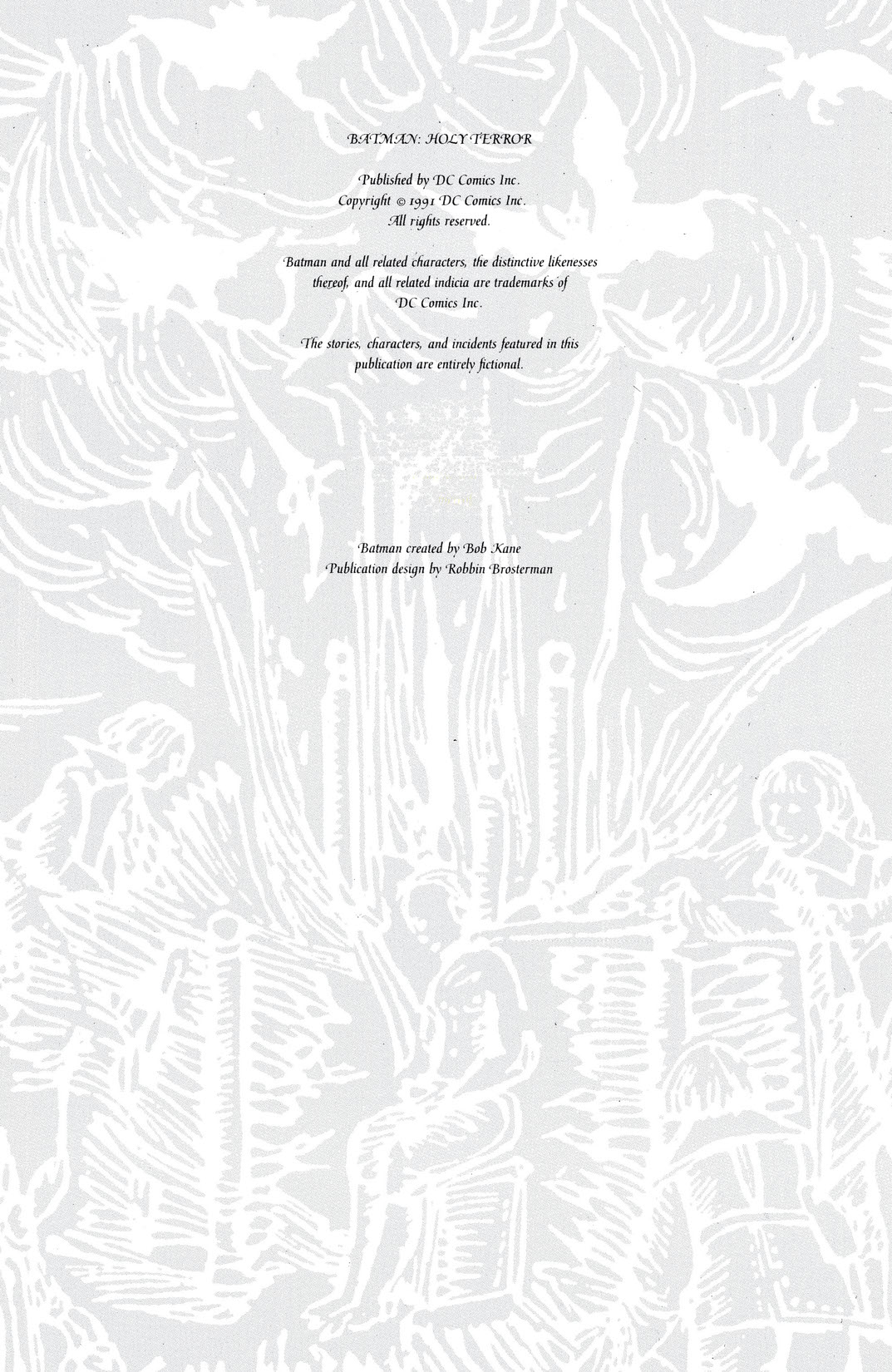 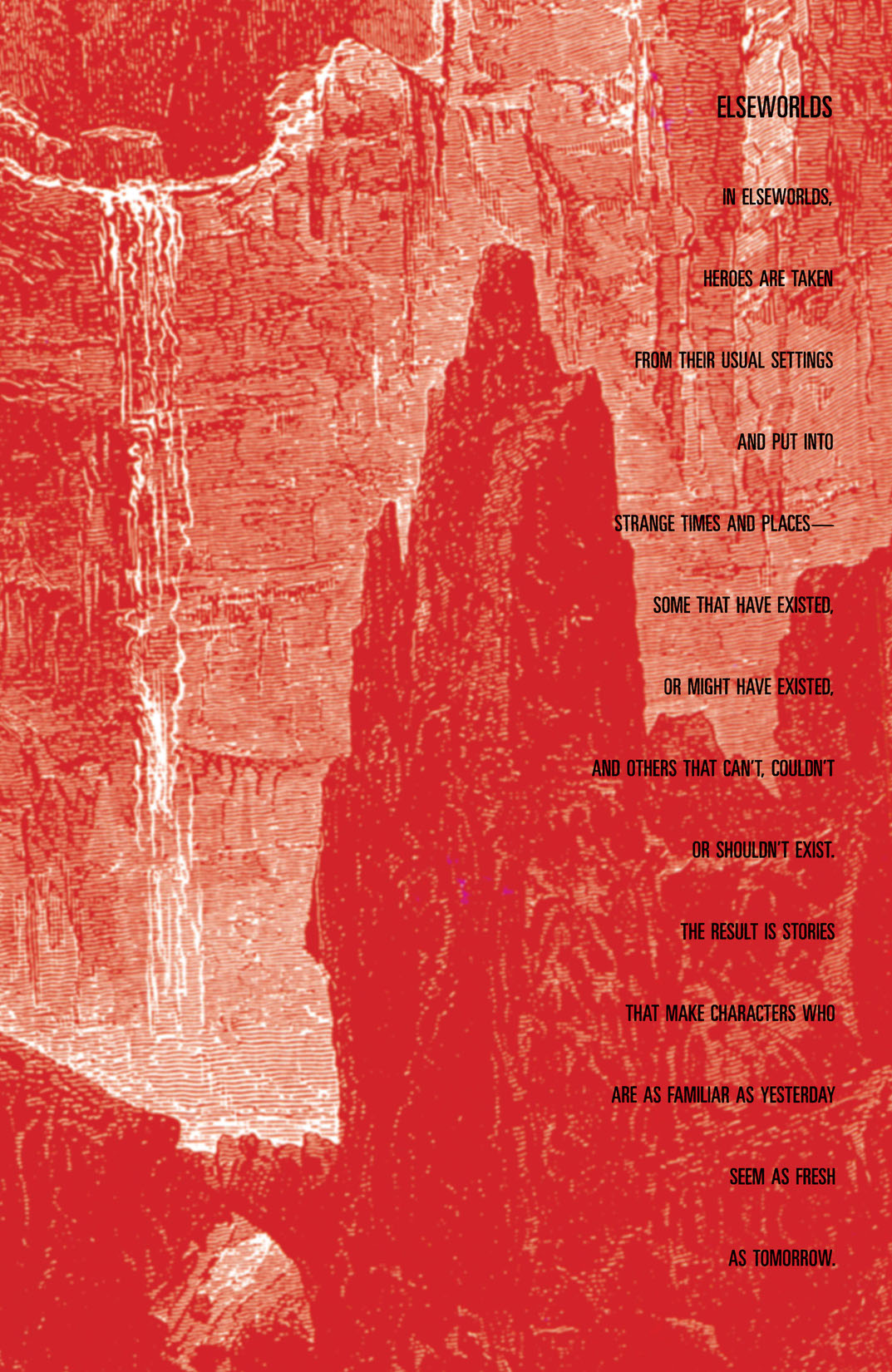 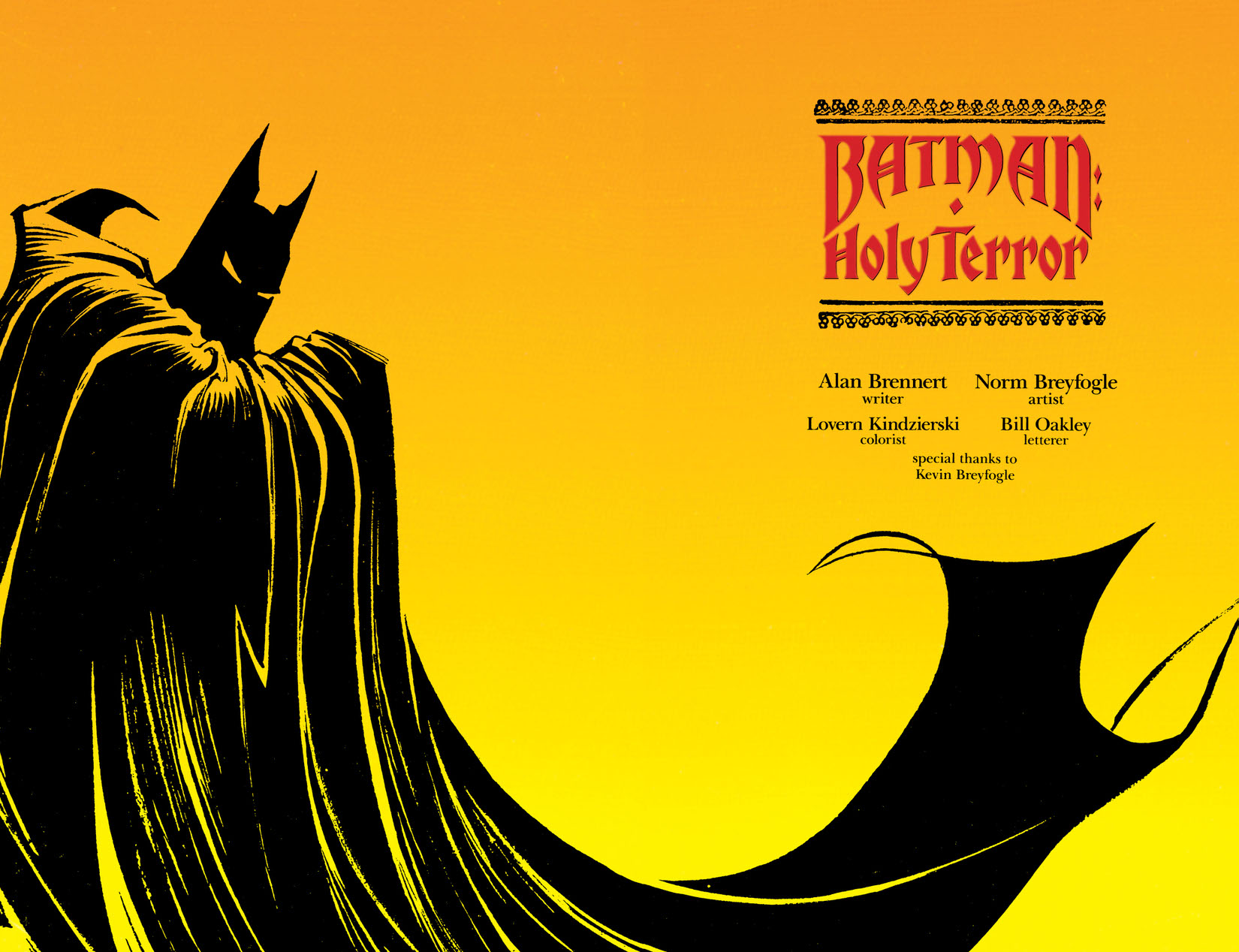 An Elseworlds tale set in an alternate future where England manages to avoid the American Revolution and the Church rules supreme. His parents murdered before his eyes, a religious Bruce Wayne takes a vow of piety-but only until he uncovers the truth behind his parents' death.