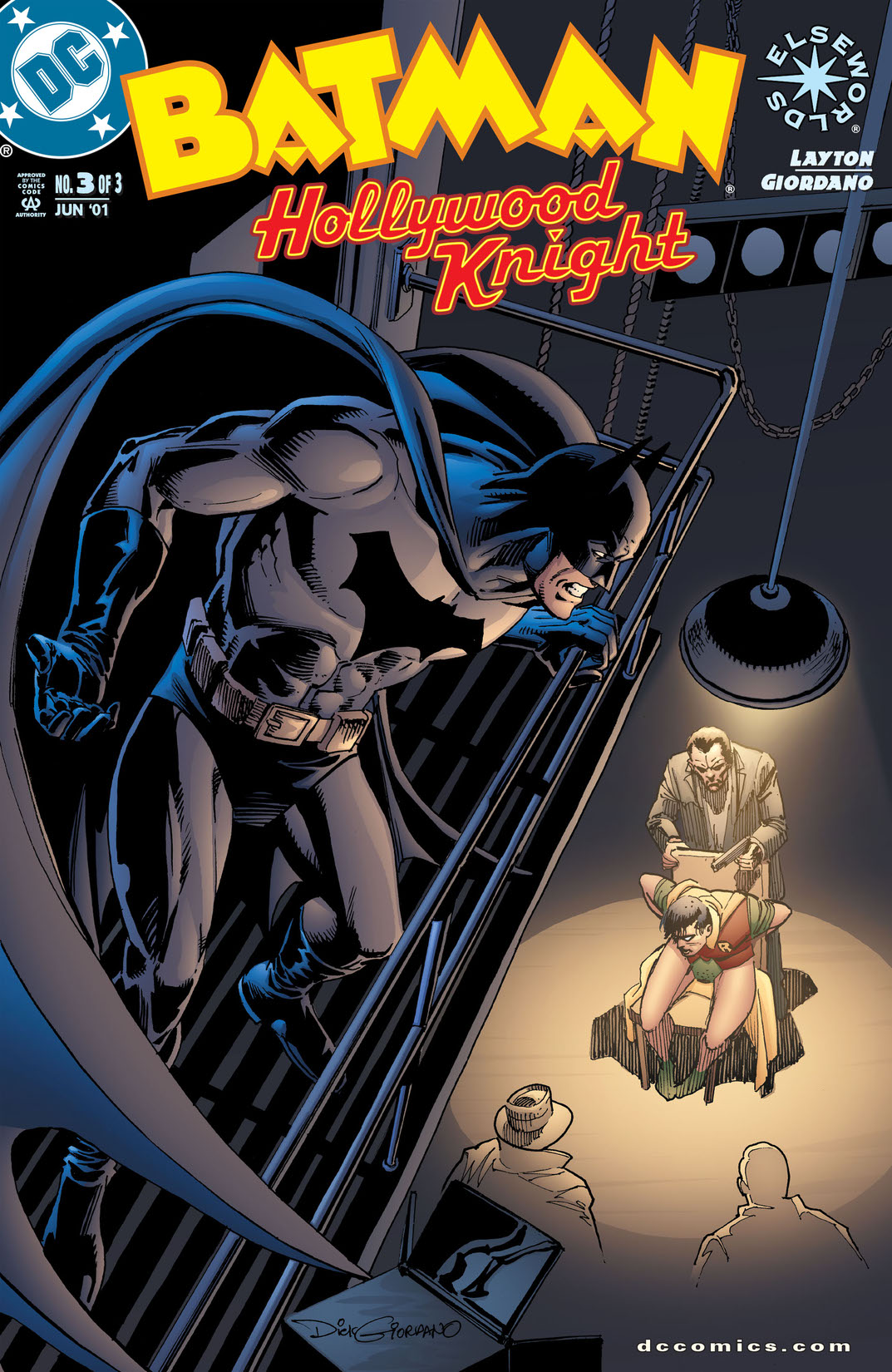 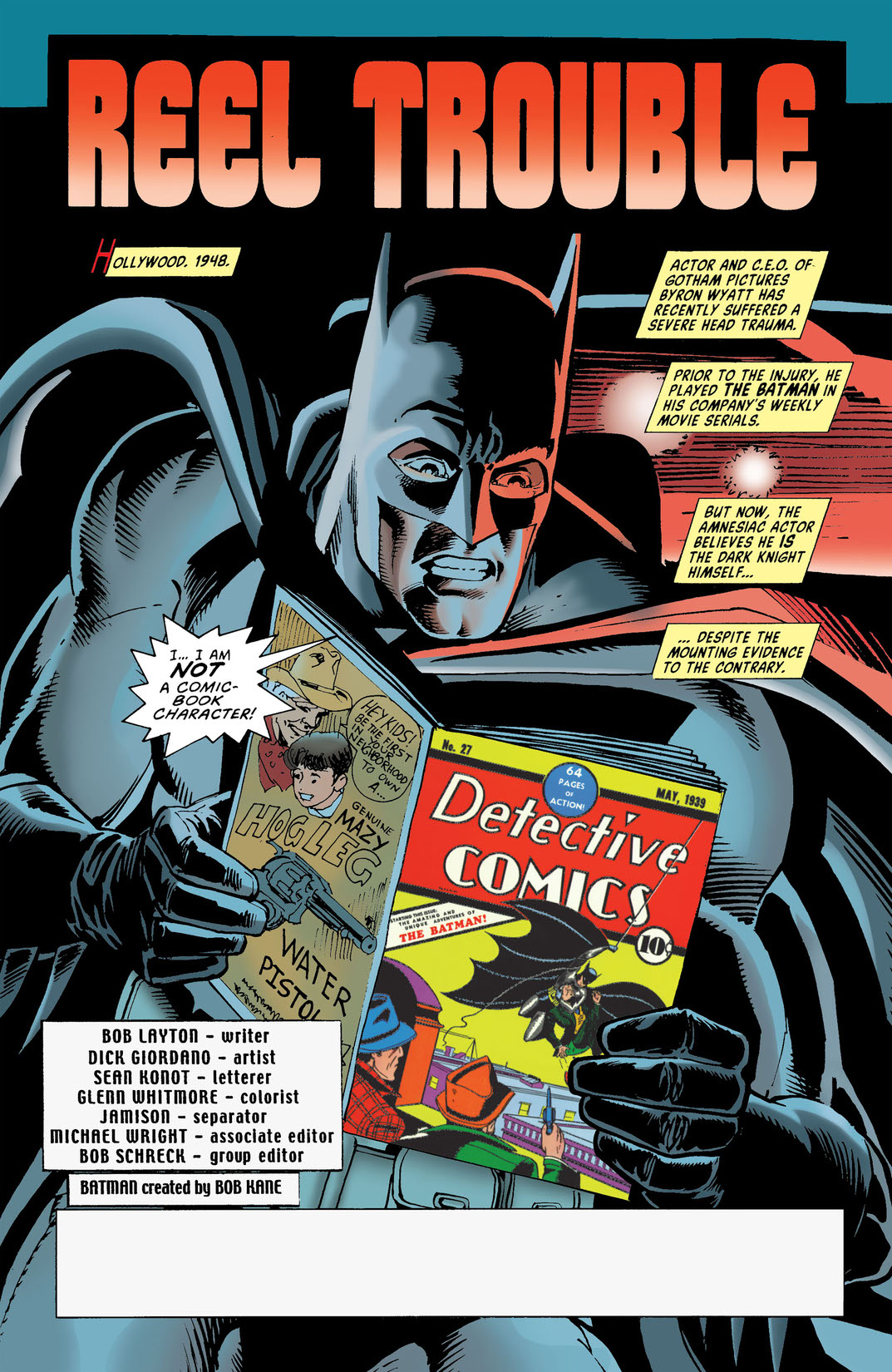 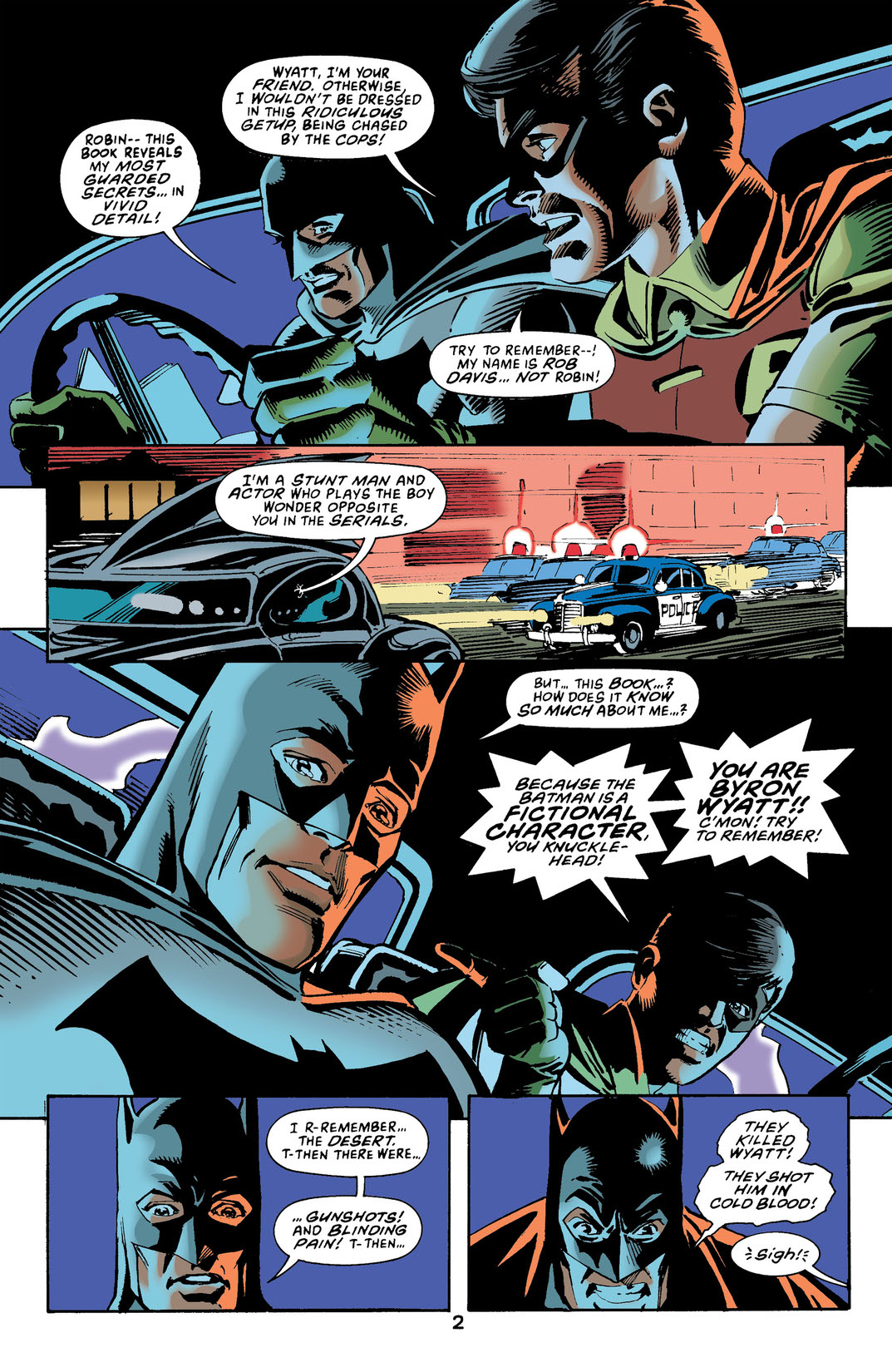 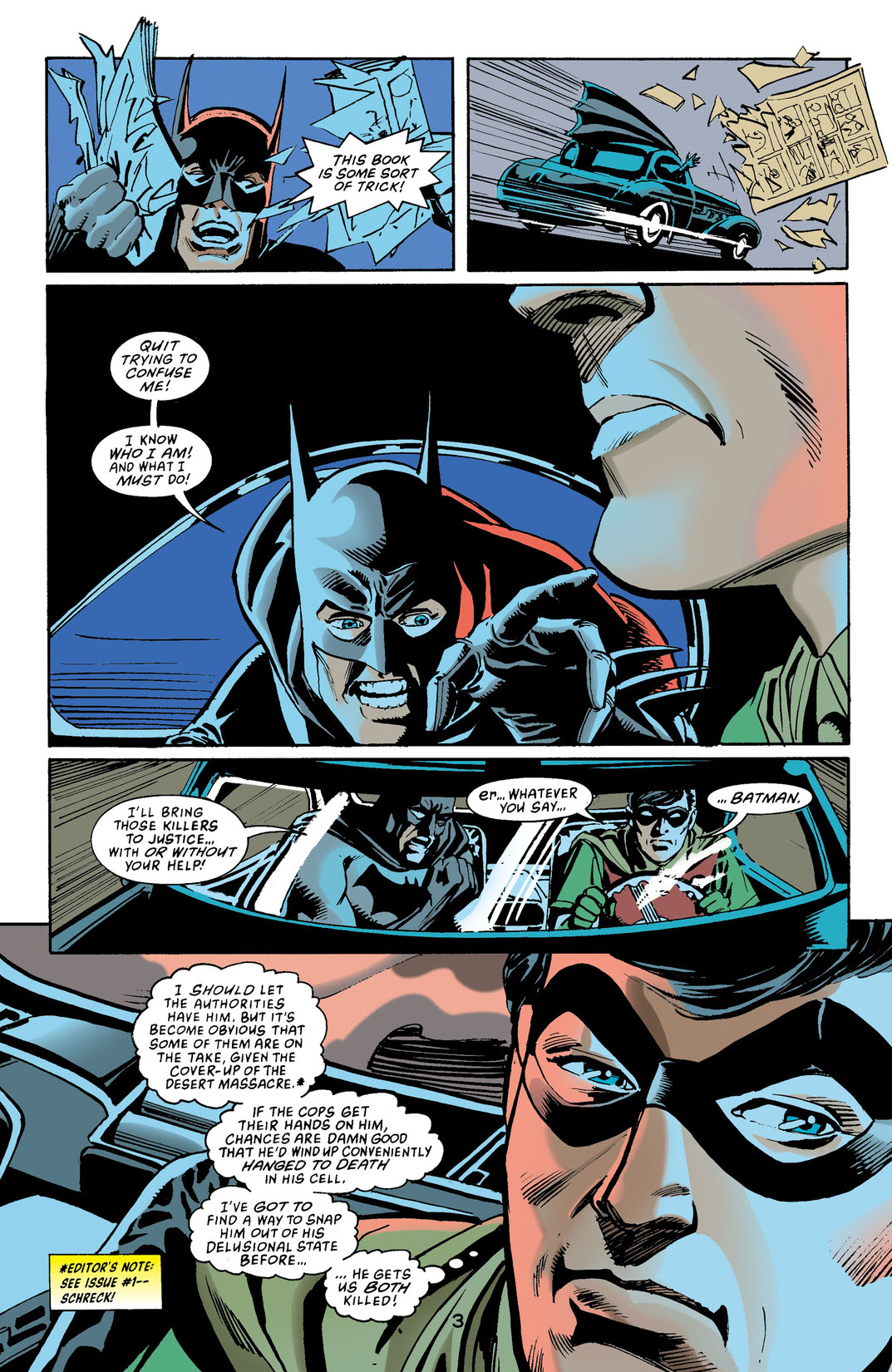 The Elseworlds miniseries concludes! In the Golden Age of Hollywood, studio-magnate-turned-actor Byron Wyatt has lost himself in his on-camera character: the Batman! Meanwhile, rival studio chief Jack “the Joker” Napier makes an all-out play to take over his business. “Batman” and “Joker” collide in the not-to-be-missed conclusion.