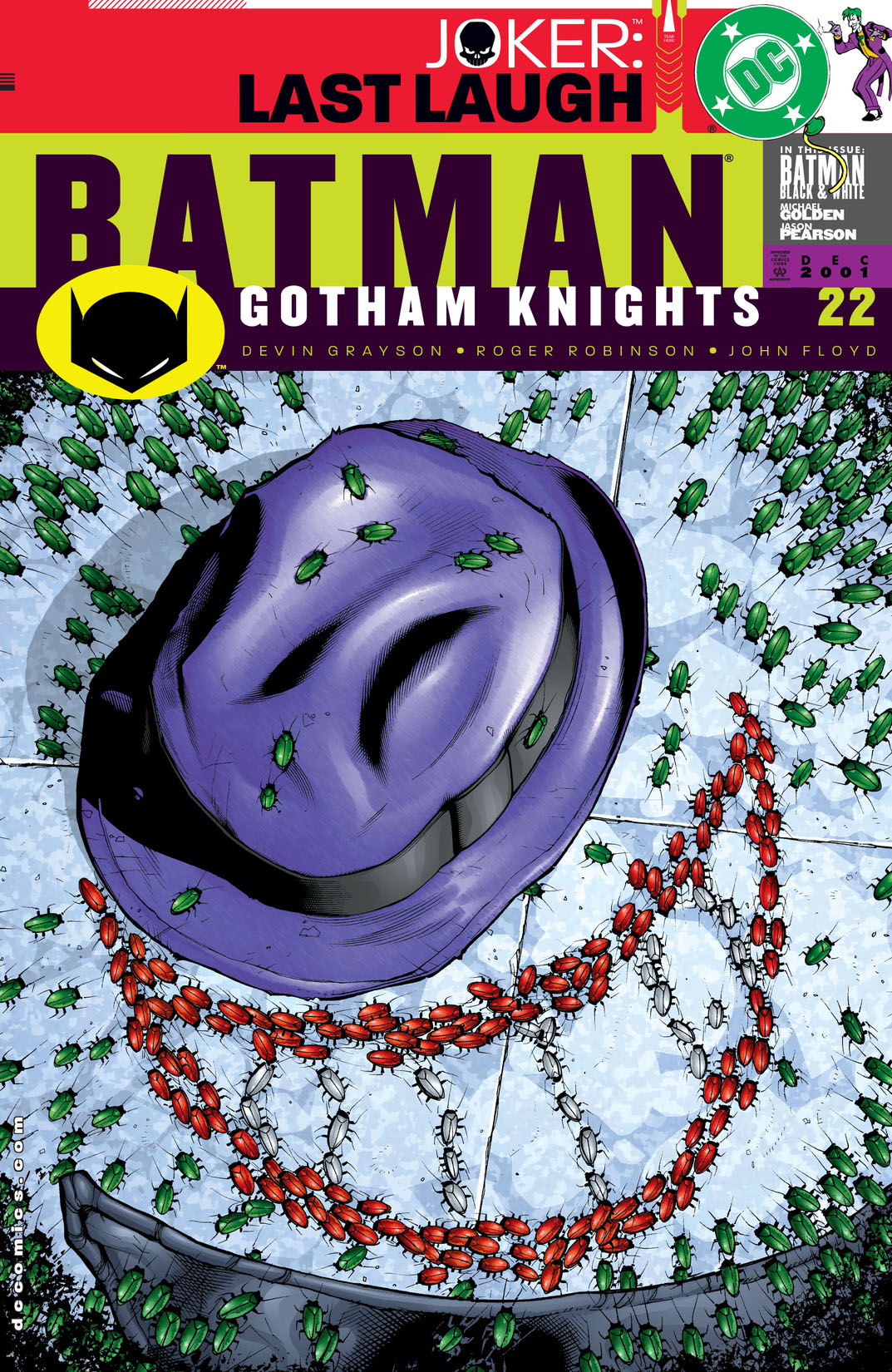 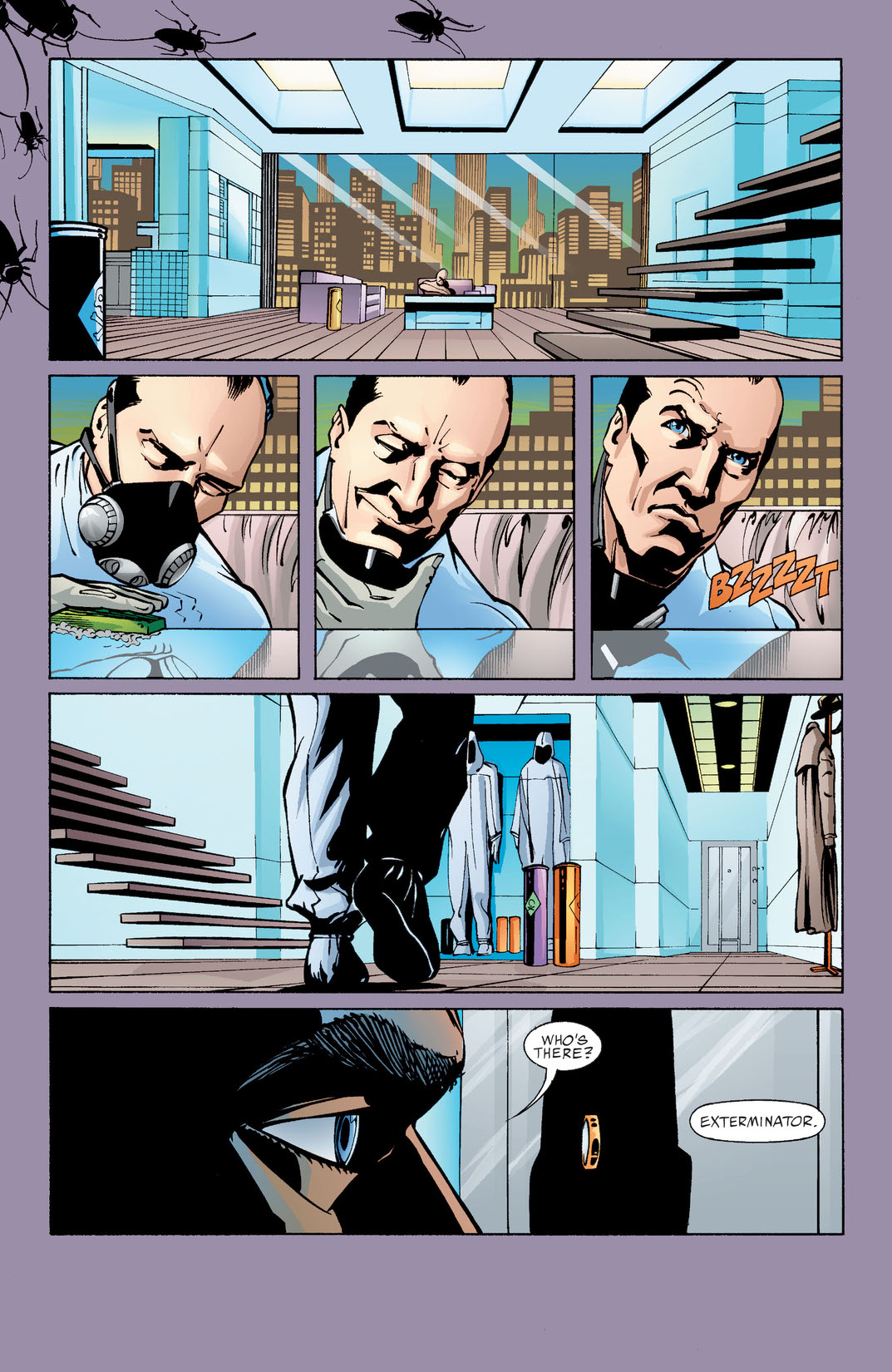 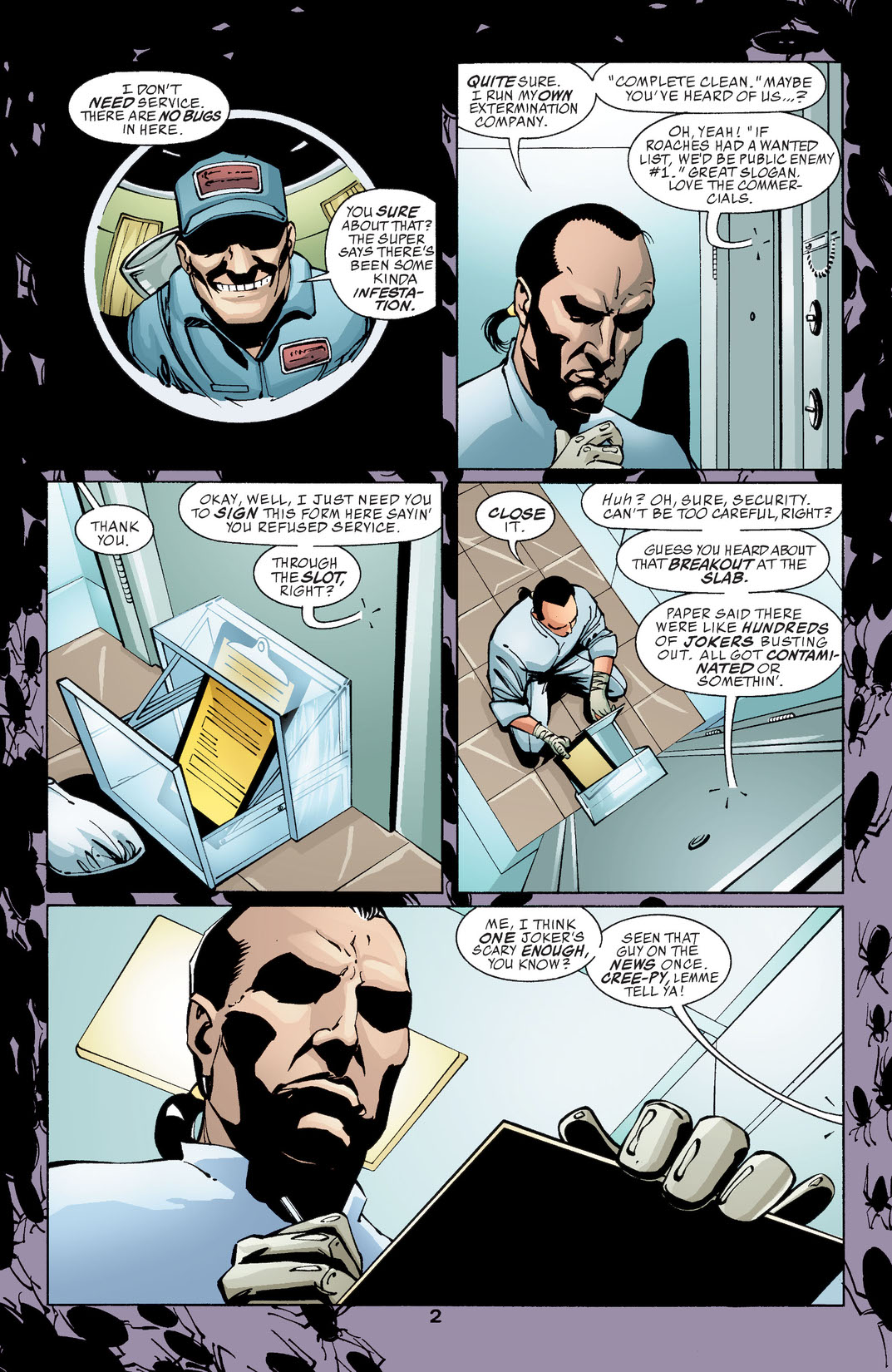 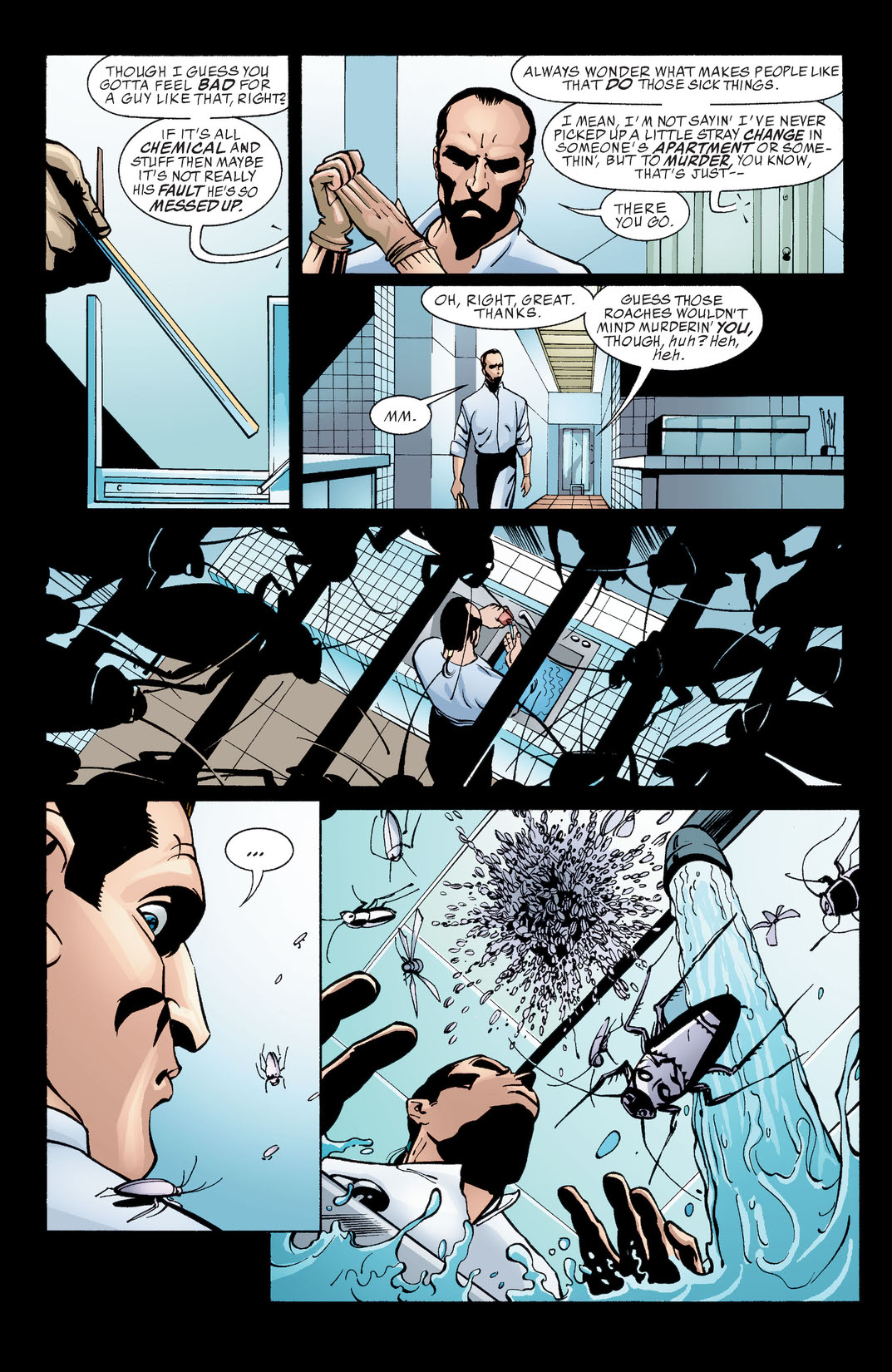 A 'Joker's Last Laugh' tie-in. With the Joker's crazed super-villains terrorizing the DCU, Batman and Spoiler are left to defend Gotham City from a truly twisted new threat, as the Joker's brand of chemical warfare has transformed the creatures of the city.