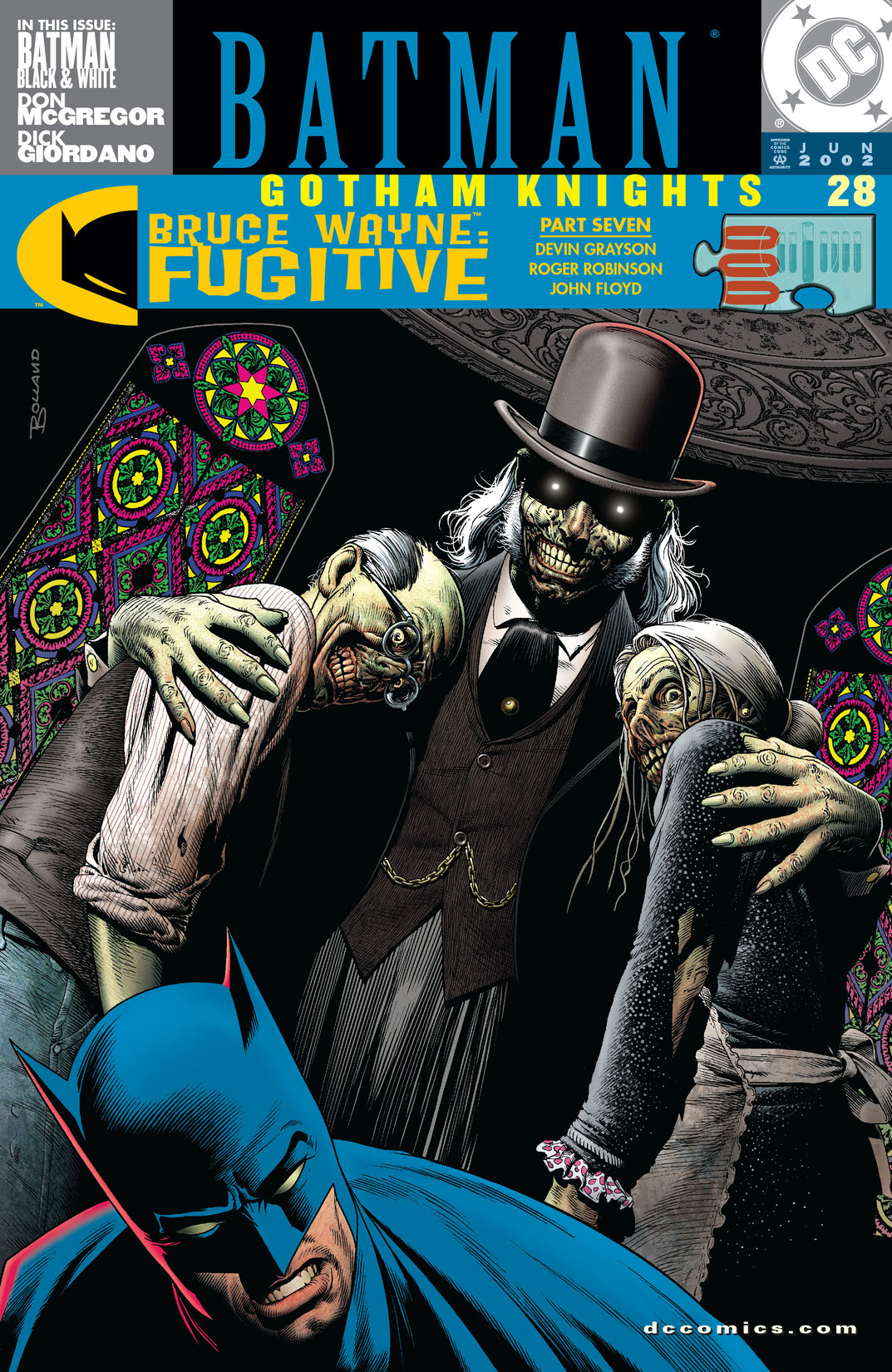 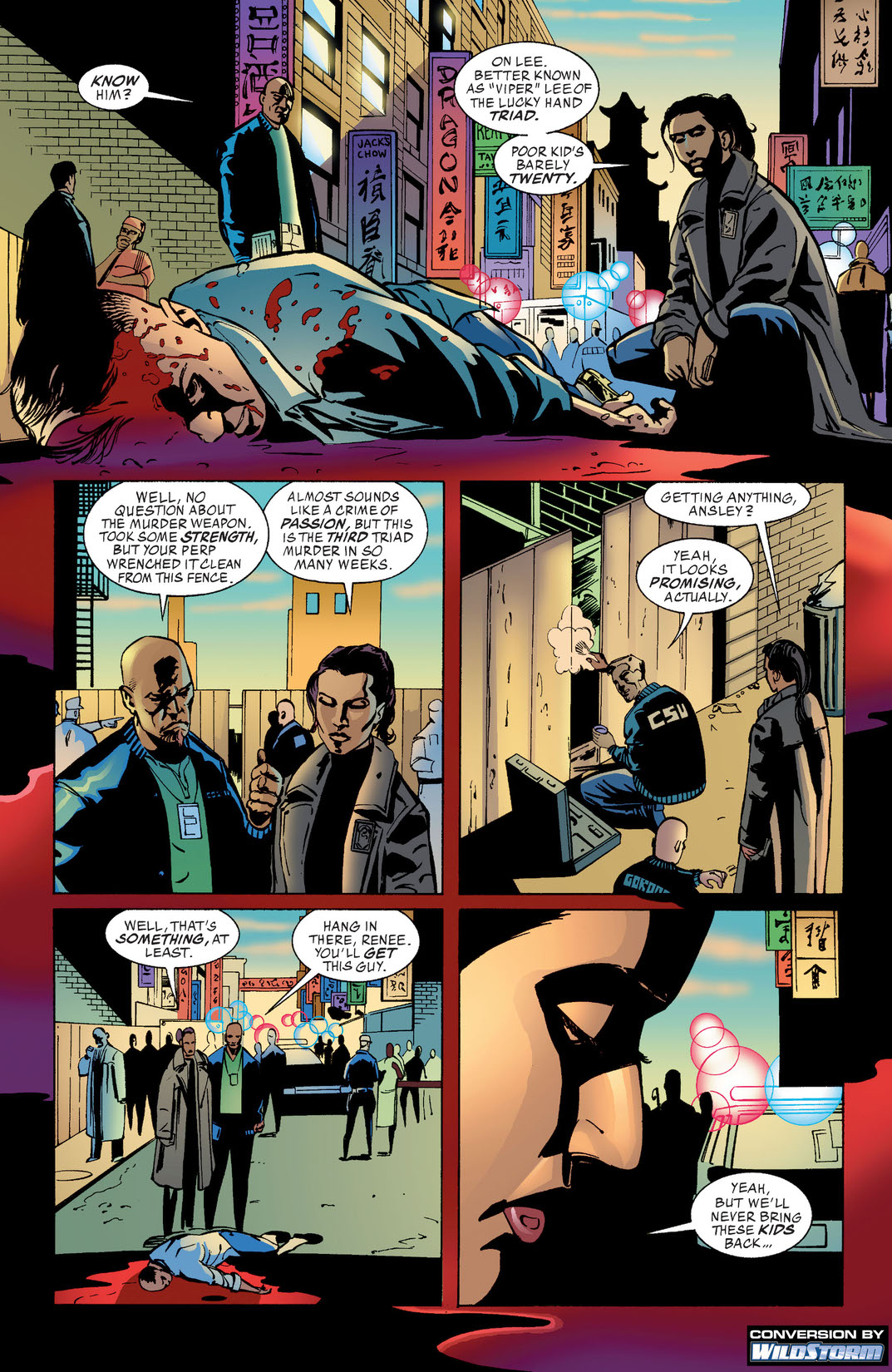 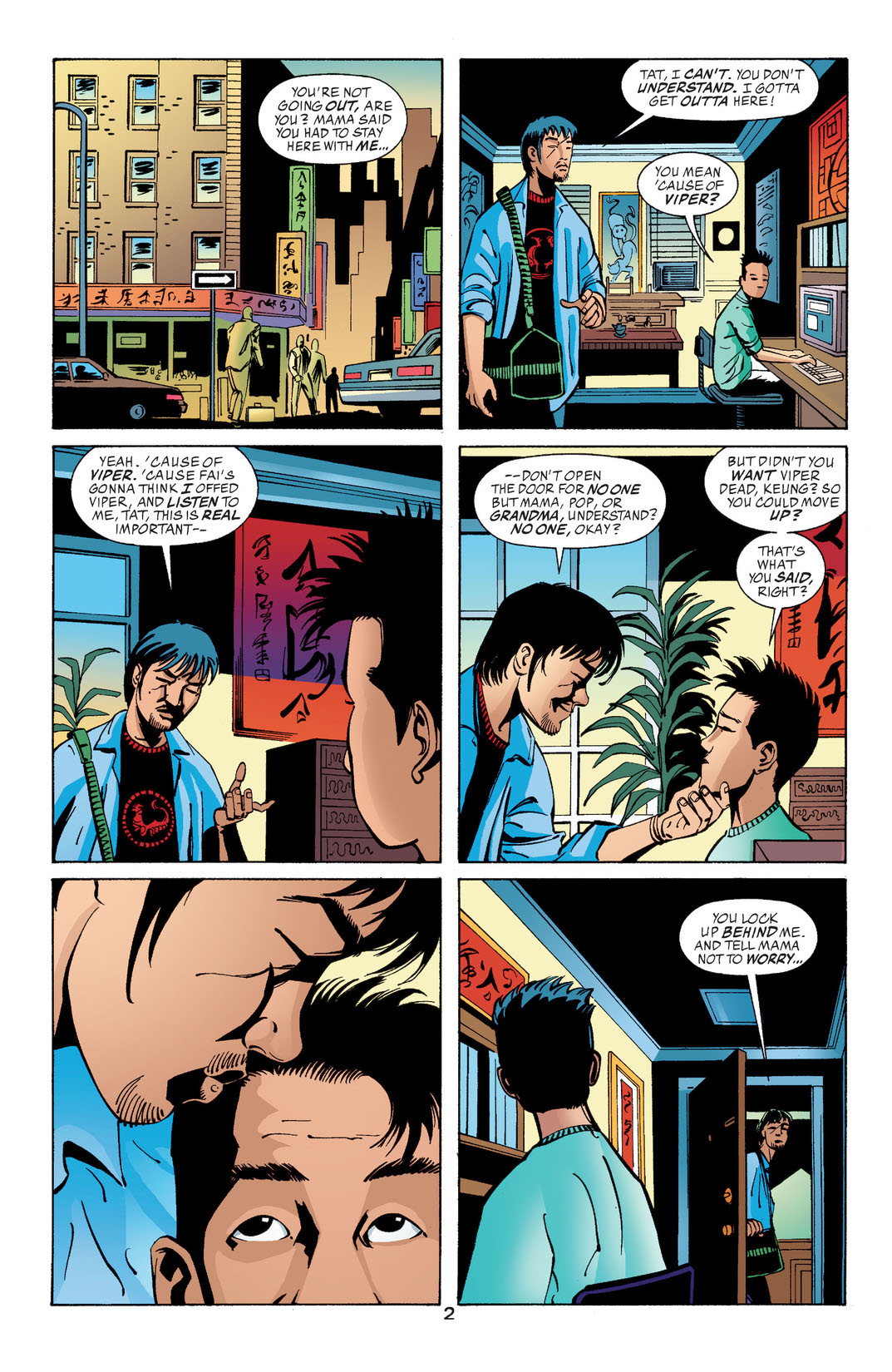 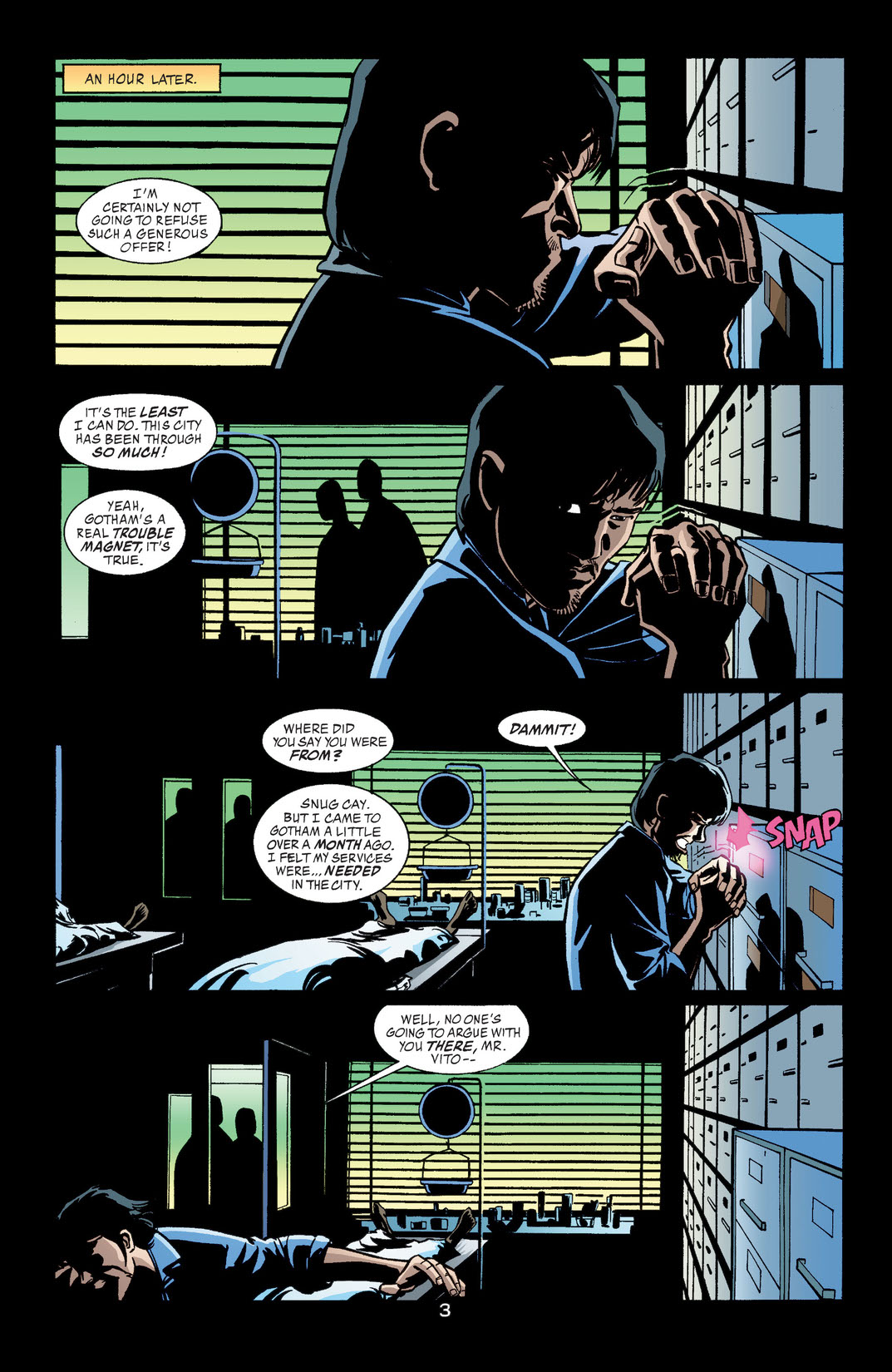 Bruce Wayne: Fugitive" part 7! In all of Batman's war against crime, he's never come across a more ghoulish adversary than The Mortician! Back at Wayne Manor, Robin makes an important discovery that has him questioning Bruce's guilt. Plus, a Batman Black & White backup, "Thin Edge of a Dime."