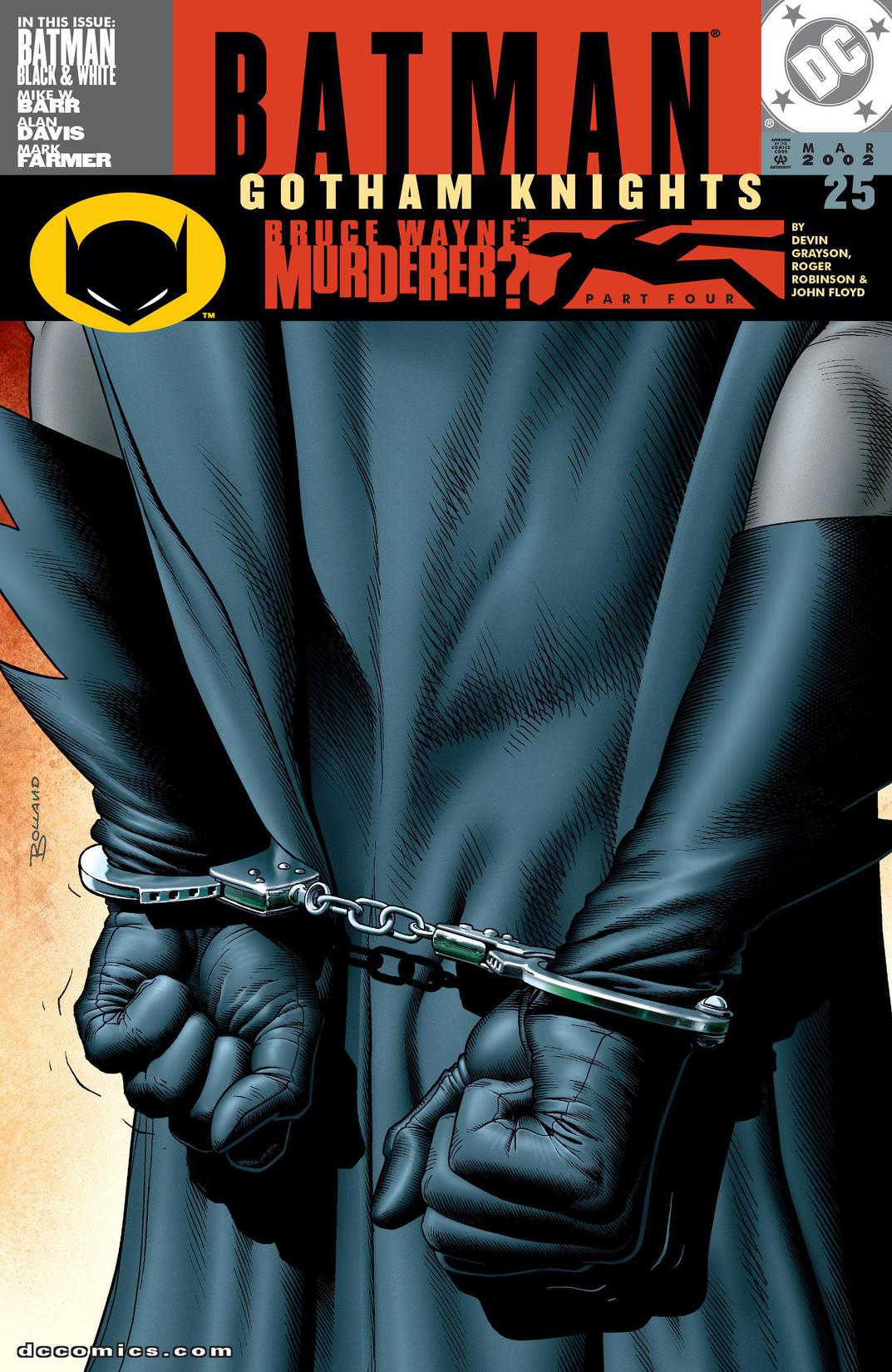 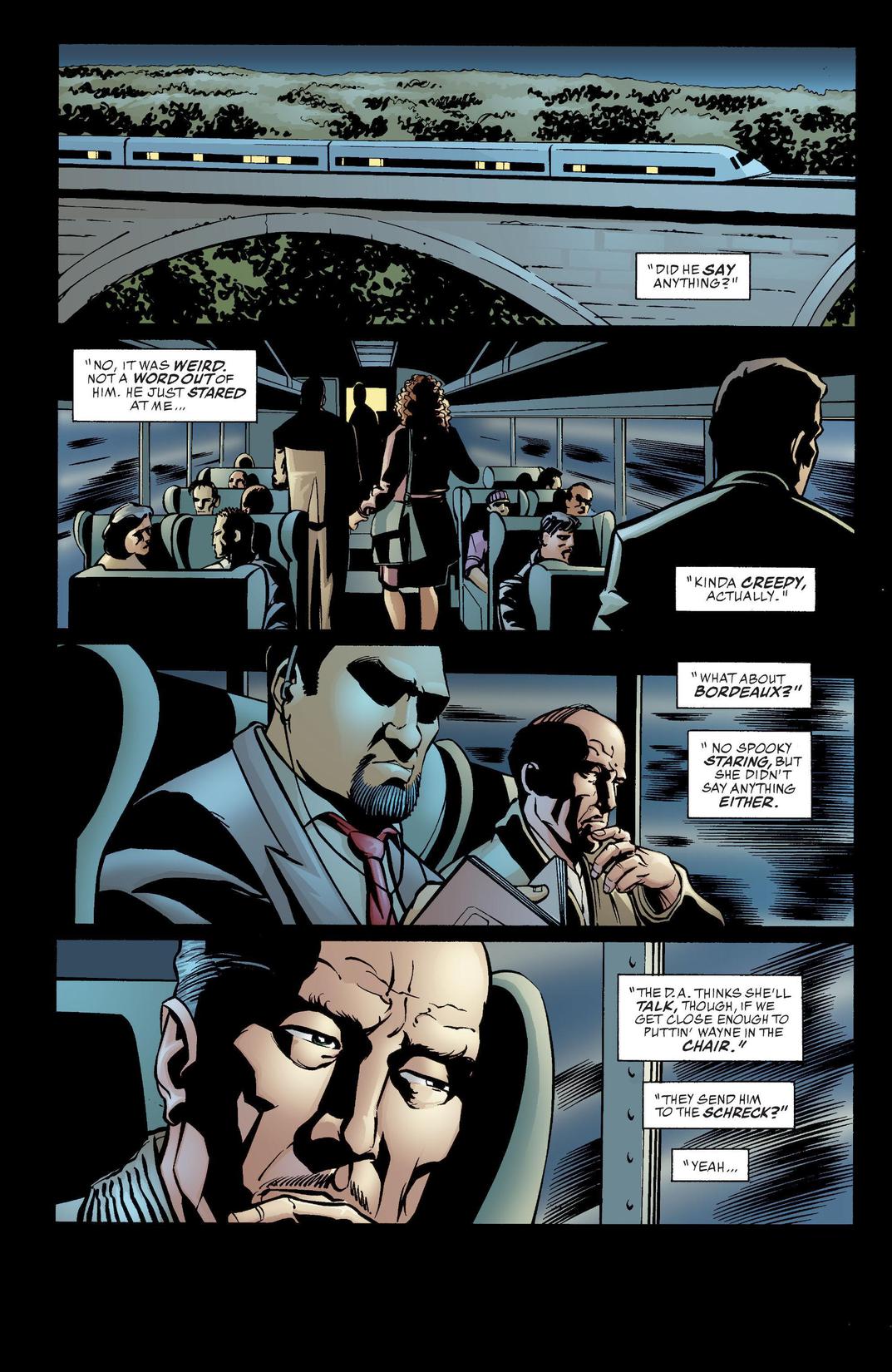 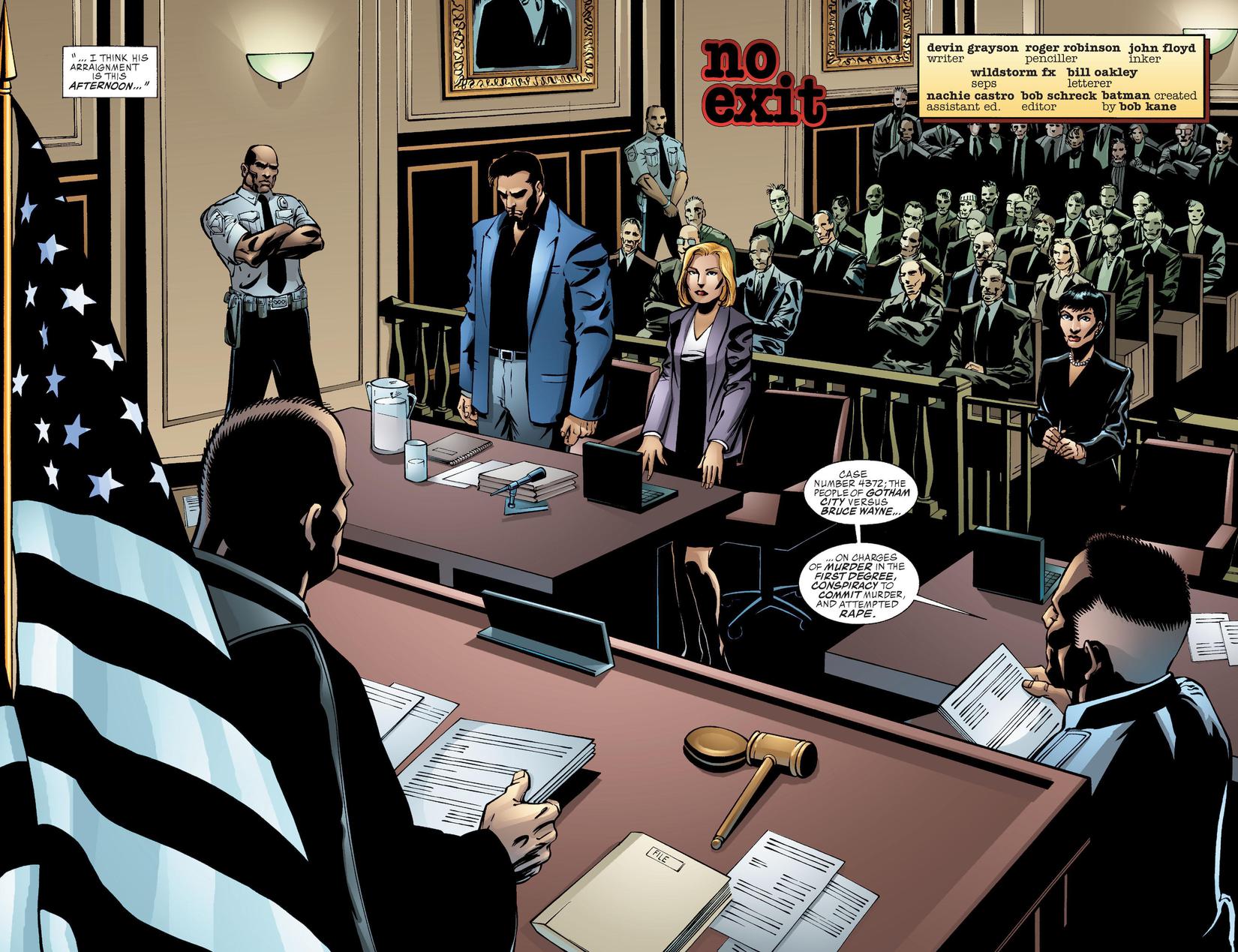 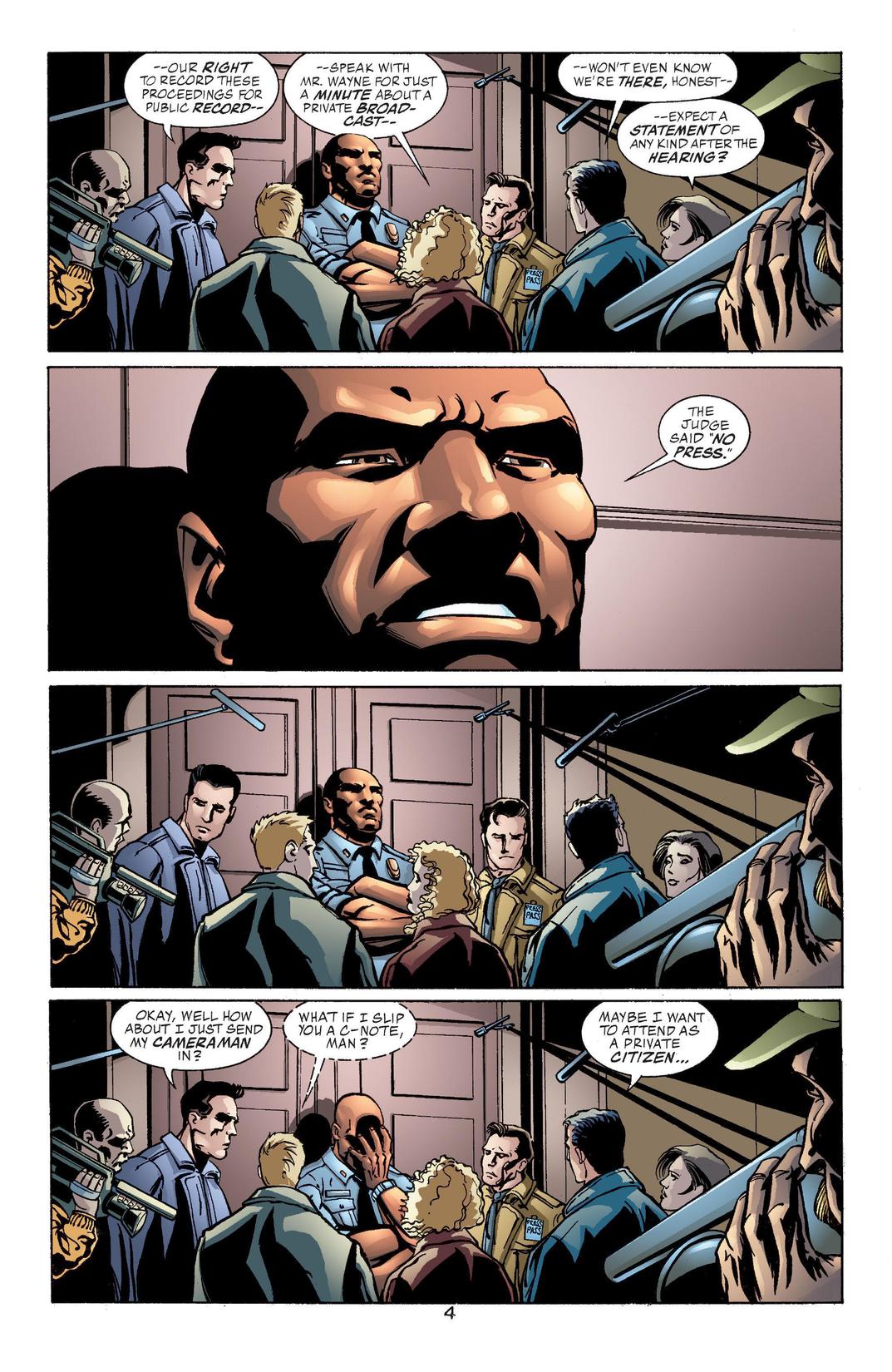 Bruce Wayne: Murderer?" part 4! As the evidence against Bruce Wayne piles higher and higher, Bruce's friends and allies rally to save him. But Bruce's strange behavior may make it impossible for Batman's allies to help. Plus, a Batman Black & White backup, "Last Call at McSurley's."